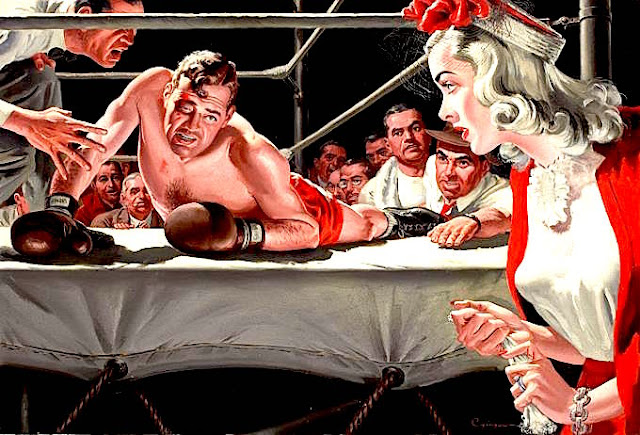 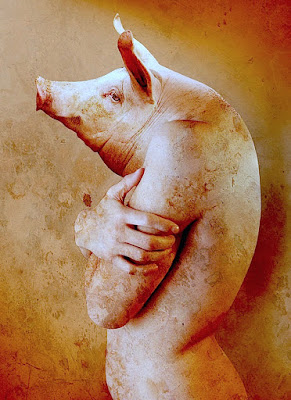 The other white meat
For years I've stated "Men are pigs
but I love pork!" A man who loves
men, I know them all too well. My
hands on experience aside, I've seen
the underside of manhood. Boys
will be boys. Hence many males
act rather childish at times. They
want their way and therefore will
do whatever it takes to make that
happen. Guys can be delusional
especially when playing offense
or defense. That's usually when the
trouble starts and man... watch out! 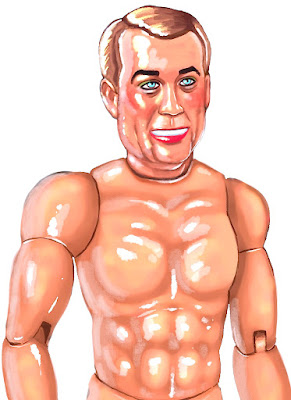 Public indecency
I'm often ashamed at how my sex
behaves in public. If what goes on
in Washington is any indication -
we cavemen have not evolved. In
fact I'm convinced that the majority
of male politicians really do hail
from Mars. Otherwise why would
they behave like aliens sans any
sense of decency. Whether liberal
or or conservative. All I ask is that
you behave like a gentleman. Or...
go back to outer space where you
obvious belong. FLY AWAY! 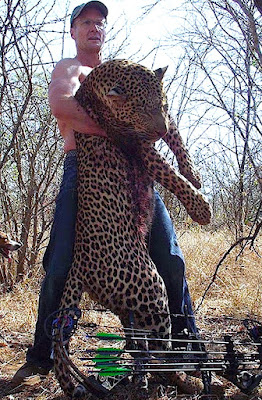 Killer instinct
Some gents seem to feel that killing
is the ultimate of manly pursuits.
Otherwise why would some dentist
from Minneapolis fly all the way to
Africa just to prove his manhood?
Whether mounting hunting trophies
or trophy wives - some guys feel the
need to over compensate for their
shortcomings. Size shouldn't matter
yet many men seem unable to rise
to the occasion Instead they shoot
first, think after. Nothing is scarier
than a coward with too much power. 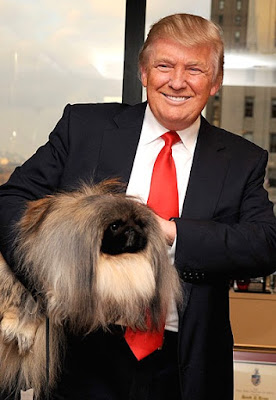 To tell the truth...
It's oft said that if you lie with dogs
you'll get fleas. However many men
in leadership positions assume that
being untruthful is the only way to
be top dog. Honesty will always be
the best policy. Sadly some of said
alpha dogs prefer barking up the
wrong tree. Their winning against
all odds means that in the end we
become their bag men - and hence
must clean up their mess. Our lives
would be much easier if we could
send those boys to obedience school. 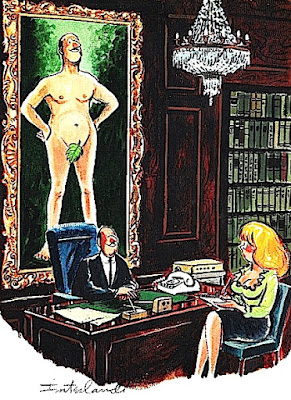 Get real
Now, after reading the above
you probably assume I abhor
the alpha sex. Given I share
my life with another man that
isn't the case. There's nothing
as inspiring, magnificent, nor
moving as a kinder, gentler
gentleman. Unlike macho men
some boys can see beyond sex,
color, or creed to treat all with
respect. And in my opinion
the sexiest of men are whose
who act as real men should. 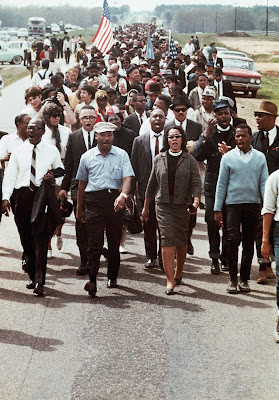 Walk this way
We each have a responsibility to make
this world a better place. Most women
that I've had the privilege to know and
love take that literally to heart. We've
come a long way baby yet some gents
still rebel against equality. However
man caves, shots, and arrogance do
nothing to prepare us for the future.
Isn't it time we boys "man up?" To
humbly step forward and do what's
right rather than grandstand for self
aggrandizement? C'mon gentlemen
it's time to walk the walk like men!