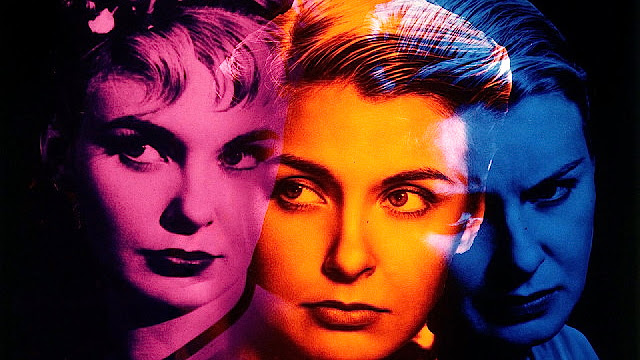 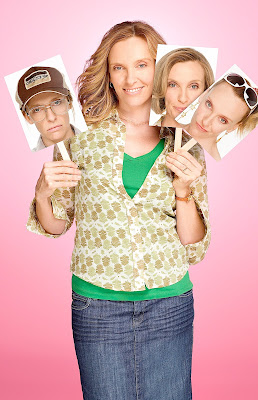 Bewitched
I just finished several days of binge
watching The United States of Tara
on Netflix. Said series was certainly
a tour de force for Toni Collette. As
an average housewife with several
alter egos - simply watching her
switch back/forth between personas
was totally fascinating. Layer on top
of that the presence of the adorable
John Corbett and I was consumed
for several days. Thank God I made
it through three seasons and hence
it's finally over. I'm totally exhausted. 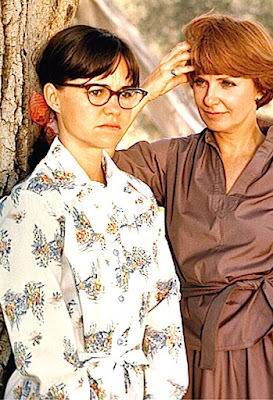 Double indemnity
For some reason we're fascinated by
tales of plural people who seemingly
shift in/out of the crowd within. In
1957 Joanne Woodward won the
Academy Award for her portrayal of
another confused soul in The Three
Faces of Eve. And who can forget
Sally Field's Sybil who had to deal
with over thirteen personalities. Post
viewing that extravaganza I've never
been able to think of an "Apple Green
Kitchen" in the same way. Obviously
both films made an impression. 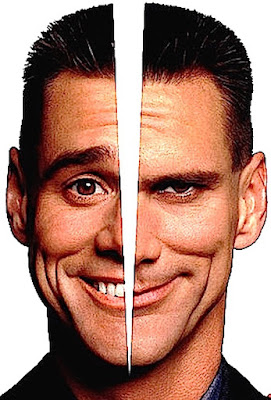 Multiple choice
At times part of me has wished that
I could check in/out of life at will.
In theory DID (Dissociative Identity
Disorder) is a vehicle that seemingly
facilitates the survival of the abused.
Whether real or faux, the concept
of easily adapting one's behavior to
circumstances via a transformative
mode seems oddly appealing. In fact
most of us actually do just that. We
adapt who we are to all situations in
order to survive. So maybe behaving
in multiple modes isn't all that odd? 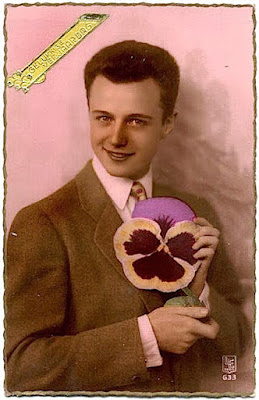 Deflowered
For almost half of my life I tried to
do anything possible to be someone
I really wasn't. Once truth was denied
I didn't struggle with my identity. The
real me felt that being gay was "bad."
Hence I buried all inclinations of that
ilk. Much like the ladies mentioned
above, I played a role without any
true knowledge that what I was doing
was in essence a falsehood. Many gay
men and women of my generation and
before also did the same thing. We had
to survive and therefore we adapted. 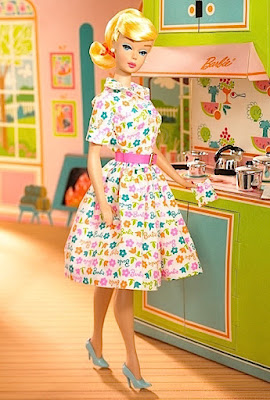 Alter ego
It seems like in days of yore many
of us had to become something we
really weren't nor wanted to be. For
centuries incredibly intelligent and
talented women opted to transform
into dutiful wives. One wonders
where our collective culture might
be had all of those amazing ladies
been able to contribute all they truly
had to offer. While in theory being
a maternal automaton fostered their
child's development, was indentured
servitude really worth the trade off? 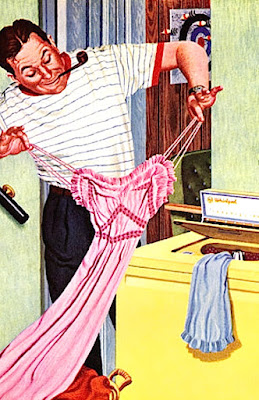 Spin cycle
In my life I've found it rather easy to
alter my behavior for the audience or
circumstances. Hence I really haven't
had a problem being chief cook and
bottle washer at home and corporate
leader at the office. All of us have so
much to offer. And much like Eve,
Sybil, or Tara we turn it on/off at will
whether we realize it or not. Rather
than allow circumstances to control
us, we shift our gears as it's required.
Call that phenomena whatever you
like - it's survival of the fittest. 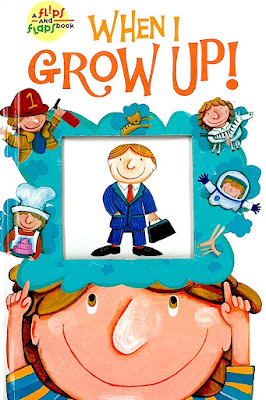 Back to the future
We each have a choice whether to
be victims or victors. Rising to the
occasion may be the most natural
of human impulses. Sadly staying
stuck in a rut may only make one
a guttersnipe. Post eighteen months
of indulging my inner June Cleaver
we've finally found someone to help
about the house. Now with someone
we can trust filling the vacuum - I've
no problem handing over said alter
ego with pleasure. The question is...
what and who will I become next?