Smoke gets in your eyes... 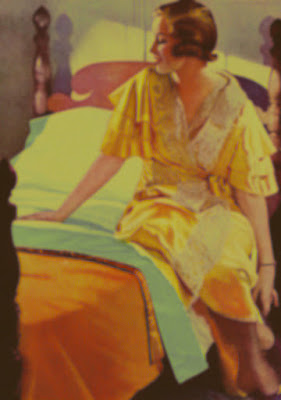 Dim outlook
For over two weeks I've awakened
each morning in a fog. Whatever
is clouding my vision is beyond my
control. To the west many forest fires
continue to burn and hence put those
hundreds of miles away in a haze.
In theory it shouldn't be a big deal.
However at least in my eyes it's more
than bothersome. You see I'm short
of breath and my eyes burn. Whether
that's due to the vapors about or just
a former city dweller's hypochondria,
said smoke certainly gets in my eyes. 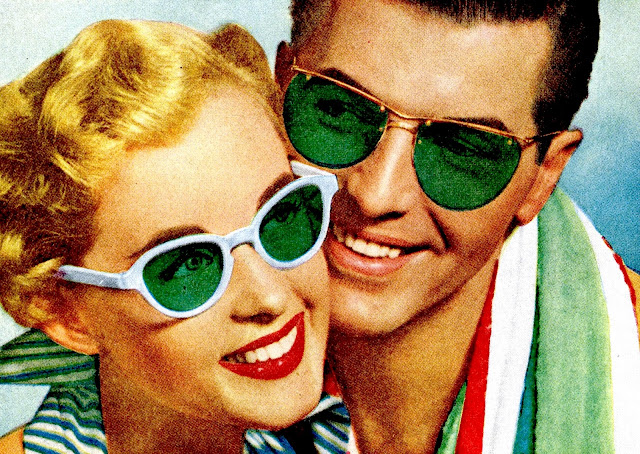 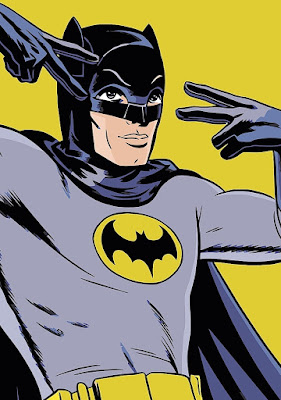 The eyes have it
If eyes are windows into our souls,
I'm in trouble. Said portals provide
the first indication that something
is wrong. Soon after a day of itchy
eyes I realize ragweed is in season.
For many reasons my oculus are
hyper sensitive. Layer on top that
my baby blues sport enlarged pupils
meaning I often can't see the forest
for the sun. Fortunately I look good
in a pair of aviators. Thus I'm more
than happy to throw some shade as
I make a fashion statement. 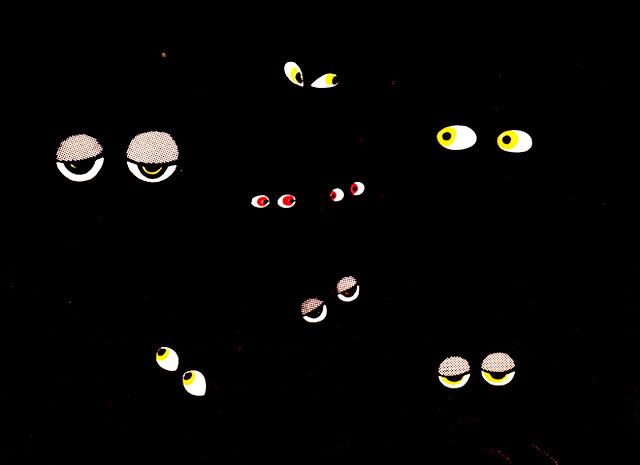 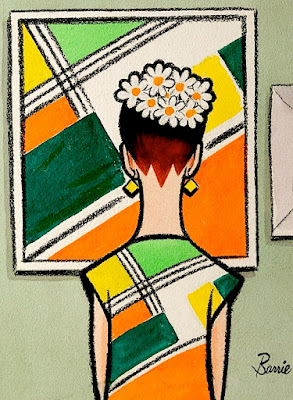 Limited visibility
The fact is most of us take our eyes
for granted. Many wear blinders that
limit our ability to see the world at
large. Political orientation can often
facilitate a myopic perspective. Yet
all of us are guilty of closing rather
than opening our eyes to truth. How
often have you had a friend divulge
the realization that their spouse was
cheating on them for years? Didn't
they see signs of infidelity? Often
truth is staring us in the face as we
turn another cheek and ignore facts. 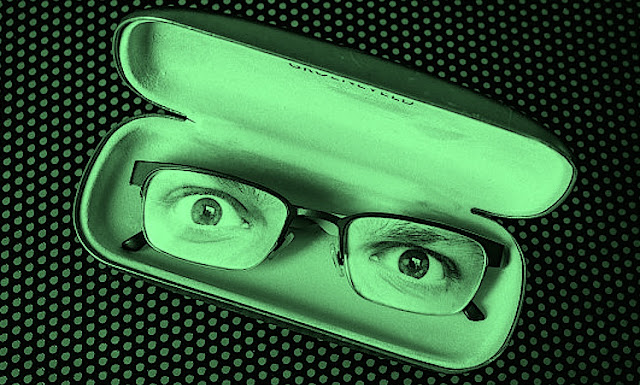 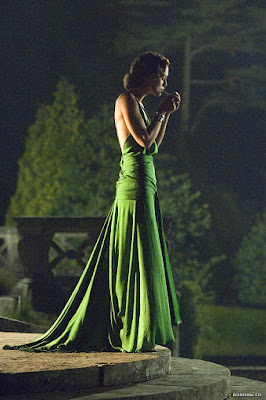 Seeing is believing
Yesterday I did the ironing. During said
session I viewed the film "Atonement."
Said saga is all about a young girl who
claims she saw something she actually
didn't see. In other words she lied. The
result of her deception has a destructive
impact on several innocent bystanders.
Drama aside, for many reasons that
character truly believed that she saw
what she said - even if that was untrue.
Proof that personal prejudices can jade
perceptions of reality. And the blind
leading the blind usually gets one lost. 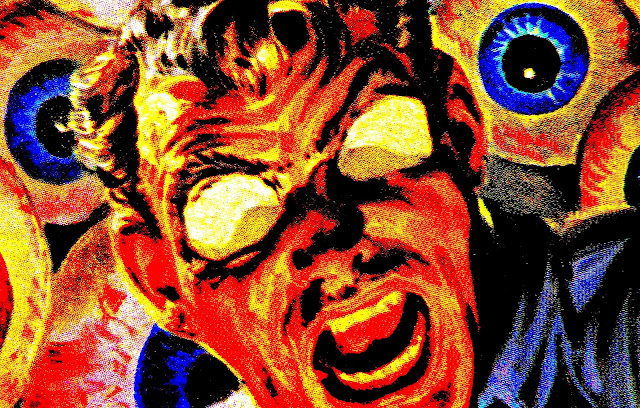 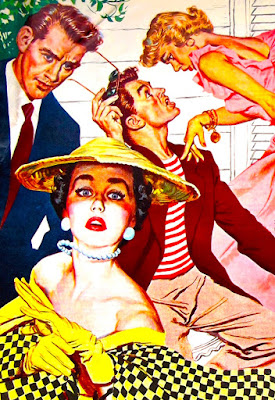 Watch out!
Have you ever been there - done that -
only to have others disagree with your
recantation of events? We all look at
things differently and hence see what
we want to see. Built in filters beyond
our control alter our perceptions of
reality. Which is why we all need to
look at life from as many perspectives
as possible. If that means watching
Fox, CNN, or Univision - in order to
see an issue from all sides then so be
it. Balance always "trumps" myopia.
Are you listening Donald? 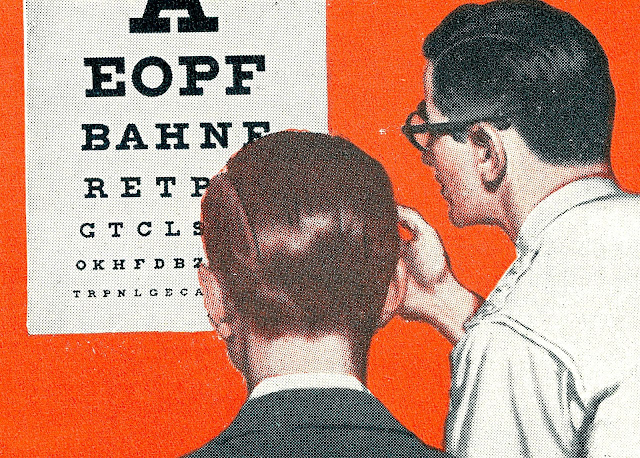 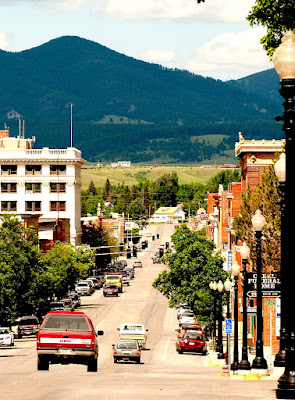 I can see clearly now
Since moving to Central Montana
I've noticed few locals see what I
see. From my perspective it looks
good. Yet a haze of negativity now
clouds my fellow resident's vision.
Rather than seeing opportunities
on the horizon, they wallow in a
self induced gloom. Why can't we
all view Lewistown from a new
perspective? Instead of embracing
defeat, isn't it time to look on the
bright side? Open your eyes and
see the light before it's too late!
Posted by montanaroue at 4:00 AM