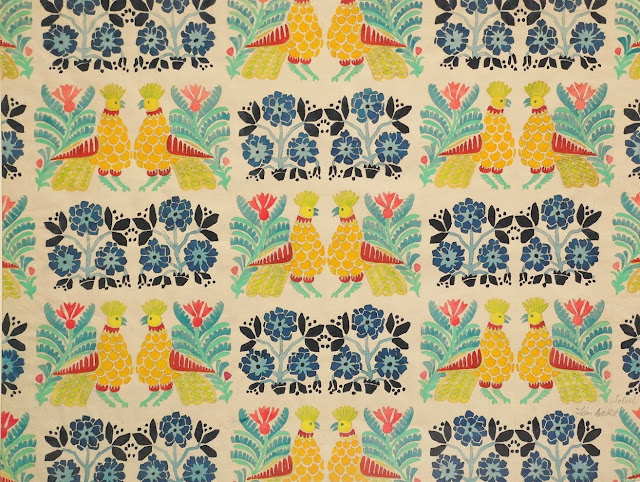 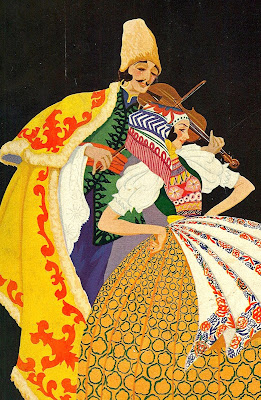 Czech it out
Last night we went Bohemian. As
attendees of the Lewistown Public
Library's "Pan Slavic" event we
didn't sing arias from La Boheme.
However we enjoyed polkas played
on the accordion and ate our share
of a bevy of culinary delights from
the old country. Frank's grandfather
emigrated from the Czech Republic
to Montana in the early twentieth
century. About one hundred years
later, two of his son's celebrated a
cultural heritage that still lives on. 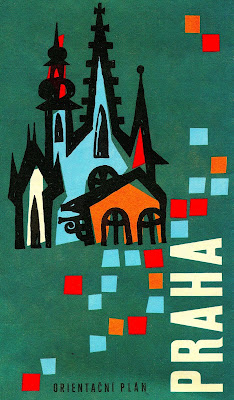 A foreign affair
At ninety seven, Frank Senior remembers
all of the Czech words to his favorite folk
melodies. As does his younger brother
Uncle "E" who is visiting from Oregon.
Watching the two sing in unison after
all of these years was beyond moving.
Even now a mention of anything Czech
reinforces their connection to a time and
place long gone. As a family we spent
a lovely evening celebrating those who've
gone before us. How blessed Frank and
relations are to have such a rich legacy!
JEDNOUCESKOU VZDYCESKY! 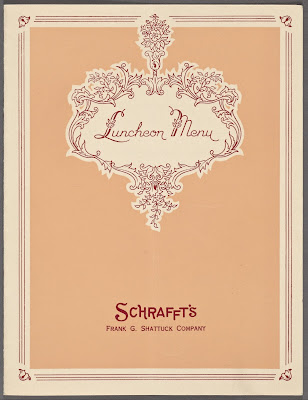 Off the menu
I on the other hand grew up with
little to no ethnicity to celebrate.
My folks were haughty WASPS
(White Anglo Saxon Protestants).
Hence any cultural color within
our tribe had been boiled, broiled,
and thoroughly forgotten. We had
family traditions. However a slice
of Schrafft's Nut Bread can't ever
equal jitrnice (liver sausage) and
homemade sauerkraut. And yet
somehow we vanilla folks felt far
superior to those earthy types. 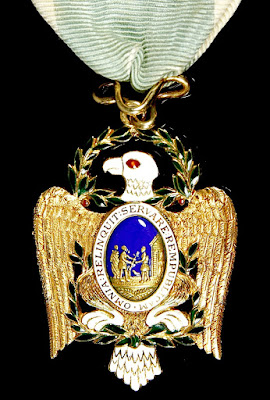 Border patrol
All too recently many felt forced to
forfeit their "foreign" roots. So they
changed their names to protect the
innocent and ate white bread versus
rye. The very idea of literally white
washing any vestige of exoticism is
fortunately more than foreign to us
now. My mother was most certainly
a genetic snob. She felt that lineage
or "breeding" made the right people
even more right. Even today some
prefer to keep others beyond our
borders. How unAmerican is that?! 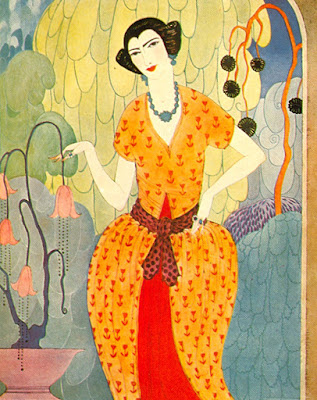 Boho to go
After growing up on pablum this
boy couldn't wait to burst from
that lily white bubble. Quickly
I dived into a new multi-cultural
world. Devouring anything that
wasn't traditionally American.
In short time garlic had become
de riguer. A resurgence of pride
in all that is "ethnic" now thrives.
Many flaunt their diversity along
with it's global traditions. Most
especially any that we can eat!
If life's a banquet - MANGIA! 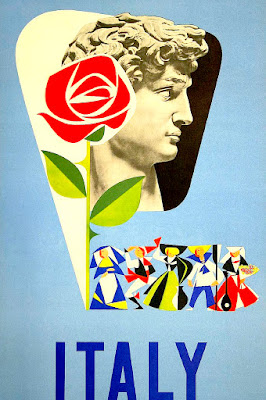 From whence we came
Given the mother of my children is the
child of an Italian mother - the Clark
kids consider themselves of that ilk
even if their literal lineage German,
English, Irish, and Italiano. After all,
who doesn't want to be Italian? After
joining my ex's familia - I was swept
away by their passion, gusto, gossip,
drama, and cuisine. Hence to this day
I crave Grandma G's sauce atop some
of Uncle "J's" sausage and peppers.
While I'll never be an Italian stallion,
I try to be a horse of a different color! 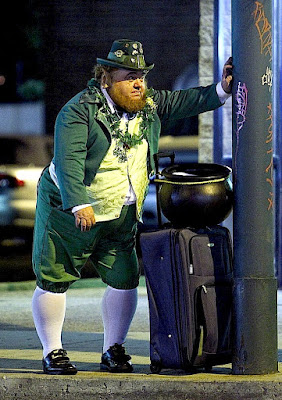 Before the parade passes by
Walking away from one's heritage
benefits nobody. We are who we
are therefore why not celebrate
whatever makes us unique? Your
ancestors live on in you. Whether
marching in the St Pat's parade or
dancing the tarantella - it's time to
strut your stuff so that your kid's
kids can connect with where they
come from. Maybe that's why I
set a perfect table every night in
honor of Ethel. Now... where is
her recipe for that Nut Bread?
Posted by montanaroue at 4:00 AM