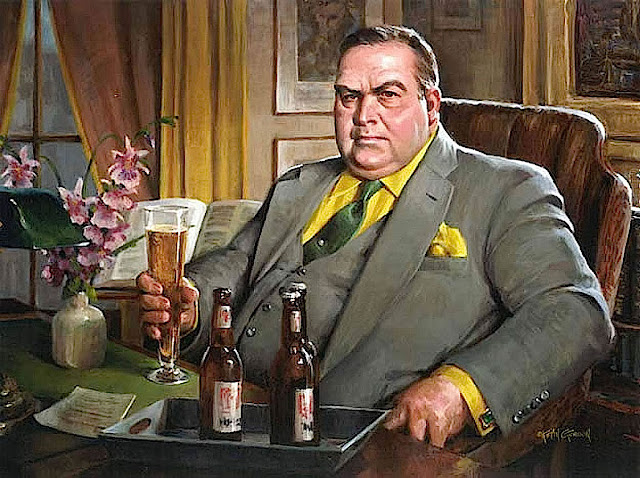 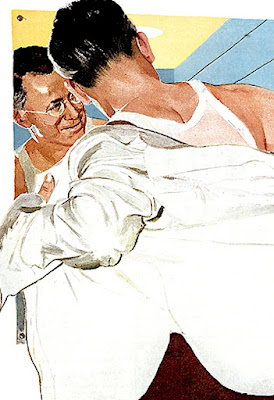 Upon reflection
Recently someone dear to me accused
me of being myopic in my perspective
on this blog. Given most of us like to
hear ourselves talk - the big difference
between you and me is that my rants
are written rather than spoken.  While
my repartee may seem quite one-sided,
in reality it's absolutely not. Many of
my readers respond, react, and at times
rebel post reading the day's missive.
Whether that's via e-mail, Facebook,
Linkedin, or Google - I hear them loud
and clear. And usually... listen... 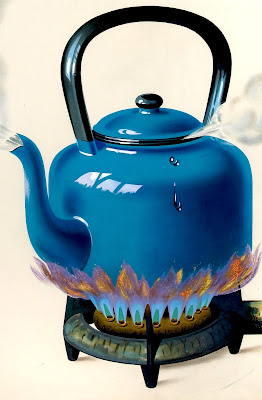 Put a lid on it
One of my dearest buddies "K" has a
favorite expression - "HELLO POT!"
Obviously a derivative of the adage
about pots, kettles and accusations
related to tonality - it's really a bitch
slap back to reality. You see, even the
most humble of souls can at times be
delusional. If for no other reason one
maintains relationships for the benefit
of contextual commentary. In other
words - if you're my friend - please
tell it like it is. Feel free to take the
occasional pot shot. Turn up the heat! 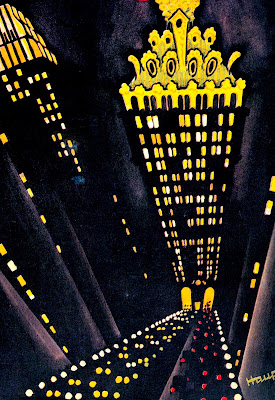 Limited visibility
I love living in rural Montana versus
urbane Manhattan. That's because a
town like Lewistown puts everything
in context. In New York one can get
rather delusional if they never stray
west of Broadway, above 96th street,
below 42nd, or cross the East River.
Not everyone is bored with Bergdorf's
windows nor have they ever even seen
them. Few think brunch at The Mark is
mundane and most prefer not to nibble
foie gras. It's a real world out there
filled with real people. Imagine that! 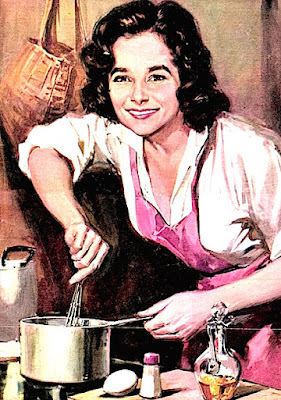 Stir crazy
Am I stirring the pot? Of course I am.
At some point one has to face facts a
la the Madwoman of Chaillot. Almost
everybody is at some point taken off
guard and hence has to dabble in parts
previously unknown. For most what
in theory is beyond belief ultimately
reshapes our beliefs. And makes us
better post conflict. That's what living
in a real, unaffected, unpretentious
place like tiny Lewistown, Montana
offers. Here I've finally found my pot
of gold at the end of life's rainbow! 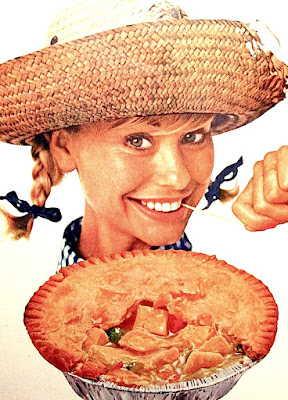 Pot luck
Underneath I'm just a homebody.
I've never liked parties, clubs, or
standing at a bar doing shots. In
fact, I really don't like crowds
and prefer intimacy versus group
activities. Those who know me
well know that I'm actually down
to earth. Hence when entertaining
my preference is to serve you a
pot-au-feu or chicken pot pie. At
this point I've got nothing to prove
therefore why not set life's table
with food everyone actually loves? 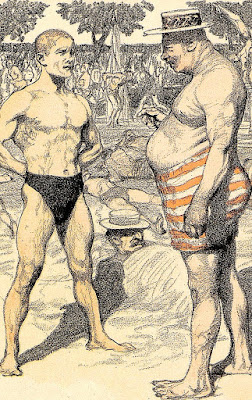 Man over board
Given my liberal consumption of wine,
cream, and butter, there are more than
obvious reasons why I've literally gone
to pot. How did I get this bump that
now lies before me? Somehow I've
become the type of man I historically
loathed - a fat, opinionated, over the
top queen in a loud sport coat. With
a shelf always available to catch all
wayward scraps and spills said mass
is constantly adorned with stains. For
many reasons I'm rather a mess most
of the time and yet... beyond happy. 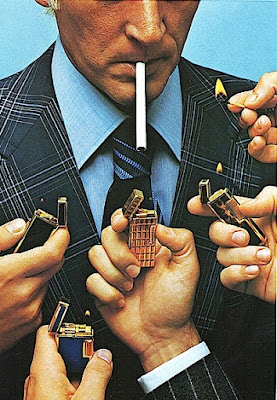 No smoking zone
By now you probably assume that
I must smoke pot while writing this
blog. However let me assure you
that between Manhattans, Cote de
Rhone, and Cognac, I'm more than
self medicated. Hence I've no need
for weed. Unlike former President
Clinton, I've never puffed the stuff.
Life itself is more than intoxicating
for me - how about you? Whatever
floats your boat - DO IT. However
you get a thrill, reach out and grab
it. And whoever keeps you in line...
THANK THEM PROFUSELY!
Posted by montanaroue at 4:00 AM