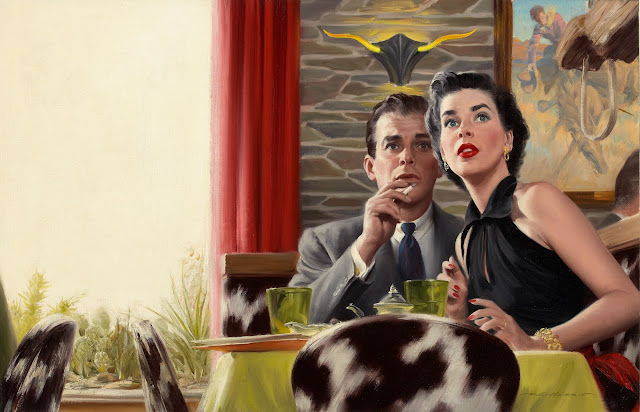 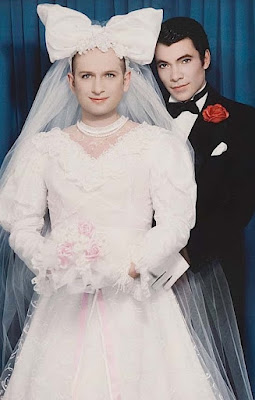 Equal opportunities
Fiction is false. Fact is true. Yet many
of a more conservative ilk prefer to
pretend reality doesn't exist. For years
they've piously fought gay equality.
Accusing the GLBT community of
destroying families due to an inability
to maintain long term relationships.
In other words - if we were able to be
married, the American family would
be destroyed. Well, they omitted one
key fact from their theory. Gay or
straight - a cheater is gonna cheat. So
why fight doing what comes natural? 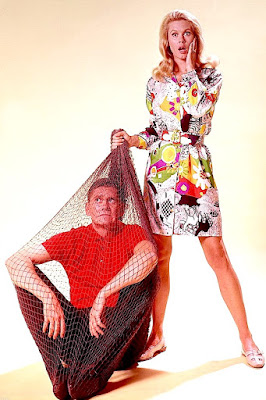 Caught in the act
The majority of the human species are
of a heightened sexual nature. Most of
us want what we can't have thus some
battle with staying faithful to their one
and only. While learning the hard way
may be exciting, ultimately most find
that the benefits of fidelity far outweigh
any short term thrill of straying. And
that the risks involved in screwing a
stranger may only screw you. Thus
long ago someone very smart decided
to establish the institution of marriage
in order to keep us ALL in line. 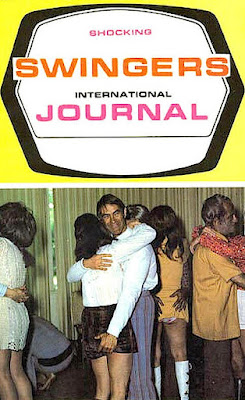 The more the merrier
By now I'm sure you've heard of the
Ashley Madison website data breach.
The very fact that a site focused on
facilitating extramarital affairs had
over forty million active members
worldwide is fascinating. However
the realization that many "swung"
via corporate and governmentally
sponsored computers and e-mail is
even more shocking. Have they no
shame? One can only assume NO
given their clandestine proclivities.
But what happens if you're caught? 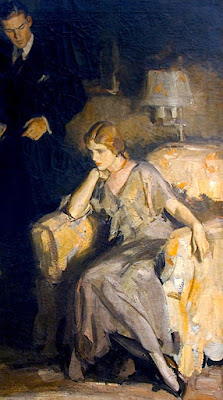 Double the pleasure
Apparently some people did not like the idea
of a website aggressively promoting global
infidelity and profiting from it. And so, they
hacked into the system, gathered dirt, then
publicly released names and personal data
of over thirty million Ashley Madison users.
Suddenly rather than swinging on the side,
many cyber cheaters are now hanging from
the gallows. Completely and totally "busted"
they have no choice but to admit to the error
of their ways. And... quickly hire a divorce
lawyer to cover their assets. Yet what have
they really lost in all of this beyond cash? 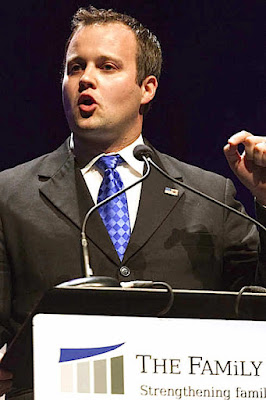 For the love of God
Poor Josh Duggar - he just can't seem
to get a break. Given his pious parents
have nineteen kids, it's obvious that
somebody in that family enjoys sex.
After traveling the country bashing
gays Josh was suddenly out of a job
due to a case of public exposure. You
see, as a boy he had sexually abused
his sisters which in any house in a
no-no. Just after the dust seemingly
settled from that media explosion,
Josh's named popped up as an active
member of Ashely Madison. Oops! 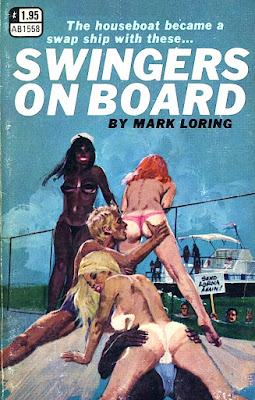 Facts of life
Post public exposure - Josh at least had
the decency to make a public statement
that he was "the worst hypocrite." Yet
that's also the truth about the majority
of the naysayers related to the Ashley
Madison scandal. Like it or not almost
everybody considers cheating at some
point in their marriage. While regretful
said urges are obviously a natural part
of being human. While most Americans
prefer to act as if cheating isn't an issue,
the French quietly embrace their animal
instincts and deal with them in private. 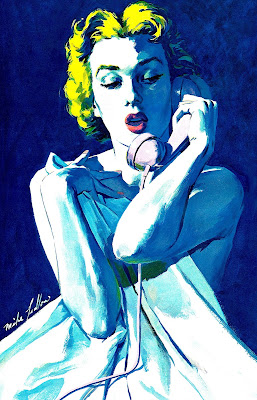 Sorry, wrong number
Don't get me wrong. I believe that if
you're in a committed relationship it
is WRONG to dip you ladle in your
neighbor's well. That said, someone
also said "Love means never having
to say you're sorry." In other words,
forgiveness may be the greatest gift
that love has to offer. If one strays
it's rarely about their better half but
rather about filling some emotional
void. No matter the excuse, infidelity
hurts everyone involved. So why do
some of us insist on playing around? 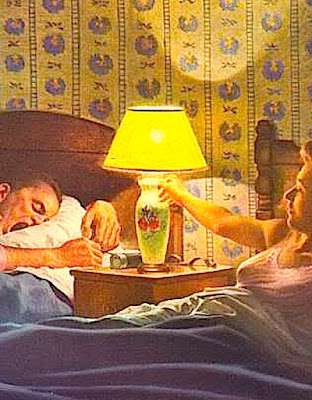 Wake up
The reason often lies at home.
New love is exciting, vibrant,
and a tad capricious. Yet post
years sleeping in the same bed
that passion is replaced by a
mundane complacency. All the
reason to insure our spouse is
happy and satisfied. One's top
priority as a lover is to make
their better half feel the love.
And while sex is important,
being valued and respected is
equally if not more invaluable. 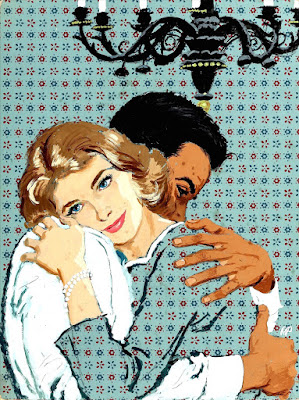 Double indemnity
It takes two to make a marriage
successful. Hence it's important
that both parties do their best to
make their lives together better.
When did you last utter "I love
you?" Or pampered your partner
in ways nobody else can? The
only threat to your marriage is
a lack of engagement. It's up to
you to float their boat, zing their
strings, and insure they have no
need to look elsewhere for love
in all the wrong places!
Posted by montanaroue at 4:00 AM