You can't have it both ways... 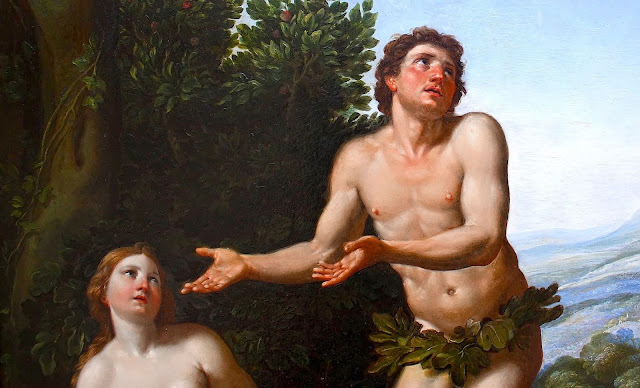 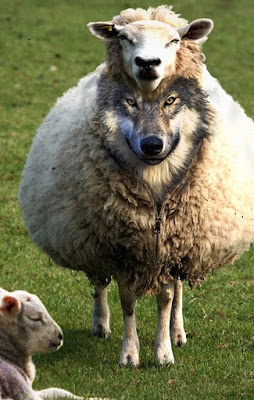 Excuses, excuses
Some people simply won't take no for
an answer. In theory a Supreme Court
ruling is the end of the road. However
rather than accept defeat, several state
counties are now refusing to issue any
marriage licenses rather than allow gay
couples to legally marry. Meanwhile
Texas has an army of lawyers ready to
defend state employees who will not
issue any gay marriage licenses based
on their religious beliefs. Obviously
sore losers, when did breaking the law
become and sacred act of "morality"?! 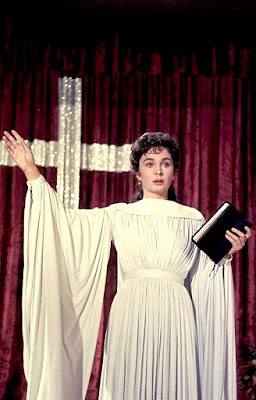 False prophets
While some may think there's only one
way to believe, the odds are certainly
against them. Given the vast array of
religions worldwide, we've got plenty
of choices. Hence what one believes
is a rather personal matter. So please
help me understand why we've allowed
a rather rabid group of fundamentalist
zealots to assume the mantle of keepers
of our national conscience? As they
scream that their religious rights are
being violated, they obviously have no
problem doing the rest of us WRONG. 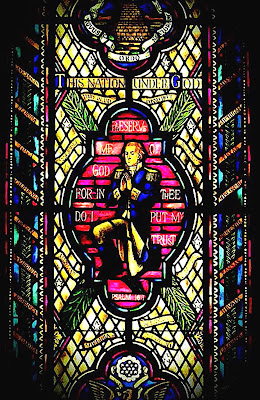 U.S. versus them
The fact is this country was founded
on the principal that all "men" are
created equal. Hence each of us has
the right to believe what we choose
to believe whether or not the majority
concurs. Equality for all means exactly
that. However most of our more pious
leaders struggle with equality when it
involves diversity. In other words -
one can be their equal as long as you
agree with them. It's no wonder that
a cancerous cultural schism grows
deeper day by day across our country. 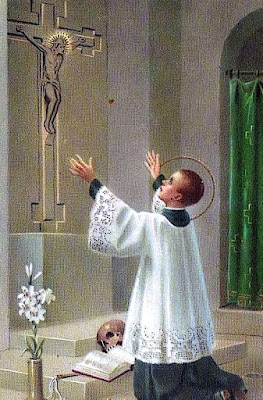 Power play
Just because we don't believe the same
credo doesn't mean that any of us are
wrong. As Americans we in theory all
embrace religious diversity. Yet many
faiths are marginalized by the mass
hysteria of mainline religious leaders.
In truth, some believers beyond the fray
are purposefully attacked, victimized,
and punished by our government rather
than empowered. If we have the right
to believe whatever we opt to believe -
who's to say who's beliefs are viable?
Religious freedom must be unfettered. 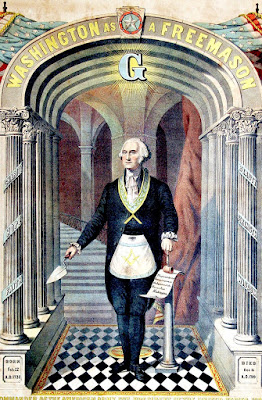 Who's who?!
What makes one group a cult versus
denomination? What entitles certain
believers to tax benefits versus others?
And why are some fervently protected
while others are aggressively attacked?
Whether you believe in what another
believes should never be an issue. As
Americans we all have the right to
pursue whatever we deem is worth
the time and effort. The separation of
"church and state" guarantees that no
faith or creed usurps equality for all.
Yet some seem to think differently... 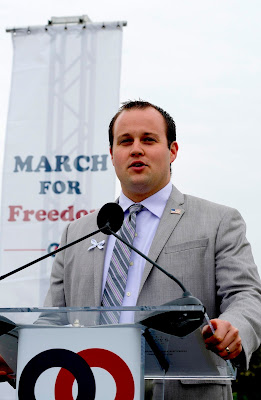 Upon closer inspection
Those screaming about injustice need
to take a long hard look at themselves.
Could it be that the weight of power
is shifting from the chosen few to the
fair and equitable majority? As we all
laud recent victories for equality, we
must be vigilant. To allow a minority
to inflict their biased religious beliefs
on others seems to be if nothing else,
UNAMERICAN. You see, you can't
have it both ways. You can't bemoan
a loss of your rights as you violate
those of others. That's simply wrong. 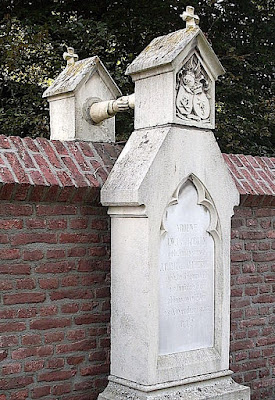 Equal but different
Double standards seem to only help
those willing to straddle any fence.
While they claim to be saving the
world often the loudest are actually
doing whatever it takes to stay on
top. They vociferously demand fair
treatment while purposefully doing
whatever possible to exclude others.
I think it's time that we reminded
said "moral majority" - our political
and religious leaders that in fact it's
NOT only about them but rather it's
ALL ABOUT ALL OF US!
Posted by montanaroue at 4:00 AM