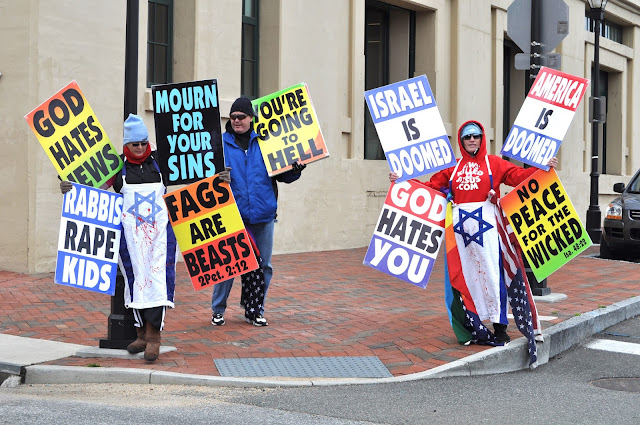 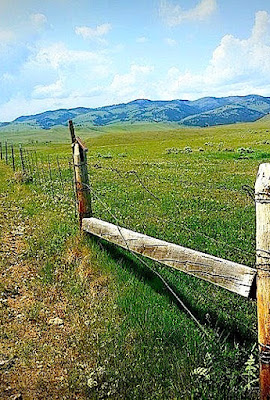 The way out west
Given that I lead quite a pampered
existence in a rather isolated locale,
I must therefore admit that I'm more
than sheltered from reality. Adversity
often hits rural Montana, but it's not
all that bad given we're surrounded
by a very friendly, giving, and caring
community. The Unabomber aside,
it's hard to NOT maintain an active
support network here in Lewistown.
With a helping hand one can battle
and win almost any challenge. And
that's the way the west was WON! 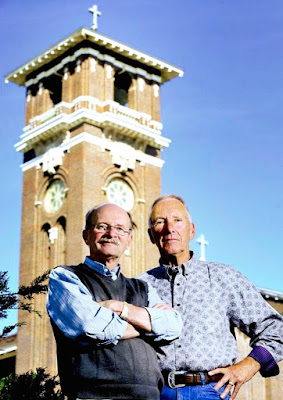 Oh... my God
Yet bad things do frequently happen
to good people - even in nirvana. It's
been over a year since we confronted
prejudice "straight" on. Oppression
in the name of God hurt all the more
given it was inflicted upon us in the
parish where Frank grew up and I'd
grown to love. Hearing one's friends
and neighbors declare us sinful was
more than enough reason to leave.
However, the outpouring of support
from the overwhelming majority in
Lewistown more than helped us heal. 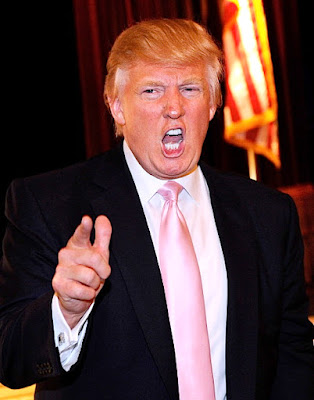 Dumb or dumber?
The good news is we live in a
place where the majority live
and let live. More important,
few judge others for what is
their business alone. The bad
news that I recently realized
there are many angry people
in the balance of this country.
While obviously the minority,
they're quite vociferous. And
the things that they are saying
are cruel, heartless, and...
ABSOLUTELY IGNORANT. 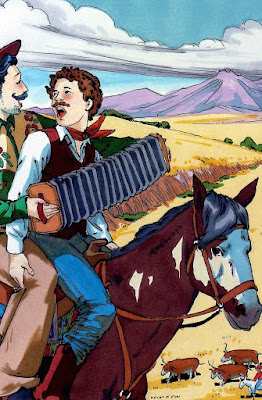 Homo on the range
Montanaroue.com has a Facebook page.
Frankly that insures that my "fans" can
be separated from personal friends and
family. Periodically I promote the blog
via that page by establishing a budget,
identifying a target audience, and then
pushing that day's post out beyond my
sphere of influence. Said filters include
LGBT, Gay, Lesbian as key identifiers
for potential readers. Yet oddly, it has
become obvious that some within said
categories seem eager to claim that
they really don't belong there... 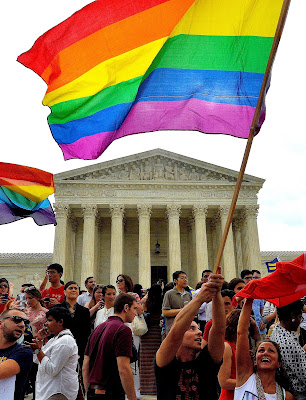 Pie in the sky
Last week in the euphoria of the
Supreme Court's decision - I got
a tad more political than normal
on the blog. Given the majority
of Americans plus our highest
court gave the LGBT community
a vote of confidence, I mistakenly
assumed it was safe to speak my
peace of mind. I focused on the
"God given" rights that every
American is entitled to. And the
importance of separating church
from state. I tried to make sense. 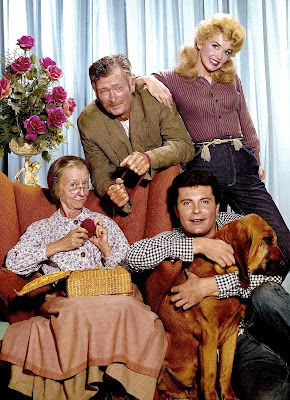 The moral minority
While the vast majority of promoted
Facebook readers "liked" my posts,
an isolated minority spewed back
poisonously pious vitriolic venom.
My reaction? A bit of disdain as
most were unable to spell properly.
Based on their pictures and pages -
I'm fairly certain that many of their
mothers are also their sisters. Most
disturbing was that many of said
slurs came from racial minorities.
How sad given that in theory they
have been there... done that. 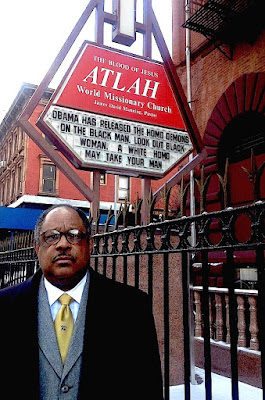 Sunday schooled
Shouldn't those who've been oppressed
understand more than most Americans
the importance of freedom and equality
for ALL?! Yet it seems obvious that via
what can only be called religious rote,
they are incapable of seeing beyond a
Biblical reference to the "abomination"
of homosexuality. Narrow minded, said
minorities at least appear to be the worst
kind of bigots. Hence I must admit that
such abject and utter IGNORANCE is
if nothing else a wake up call. Hatred
lives and thrives in many churches. 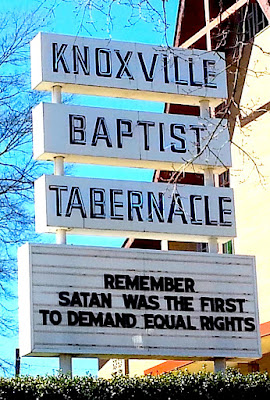 Signs of the times
Somehow, some where, some way
these individuals were taught to
HATE anyone different from their
context of normality. Even worse,
apparently said lessons came from
whatever pulpit they visit weekly.
Which bodes the question - "how
evil is that?" Could prejudicial
ignorance be the manifestation of
organized oppression? Is it proof
that religion maintains a high level
of control on the disenfranchised in
order to protect it's power base? 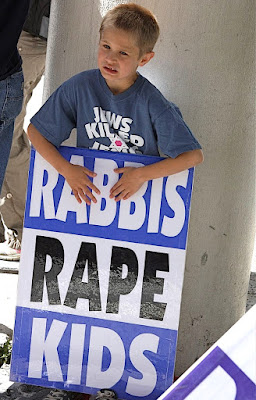 What the flock?
Why do good people do bad things?
Blind loyalty is inherently myopic.
Hence the more pious the shepherd,
the more arrogant the flock. Nobody
benefits from isolation. However
our cultural schism may be the fuel
for organized religion's power trip.
That's the only explanation I can
give for acts of hatred done in the
name of God. Otherwise how could
those whose mission is to rise above
it - sink to new depths of hatred and
persecution?  How ignorant is that?
Posted by montanaroue at 4:00 AM