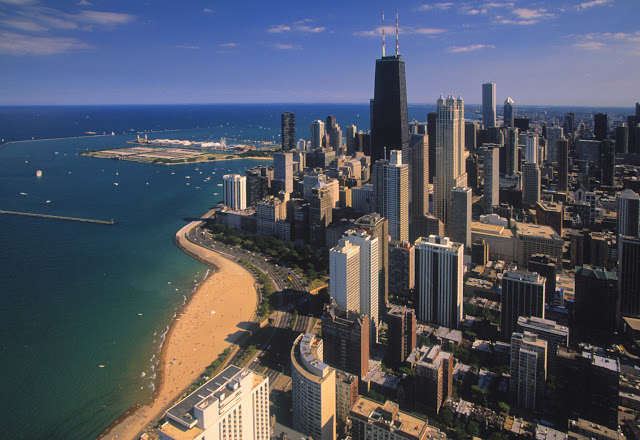 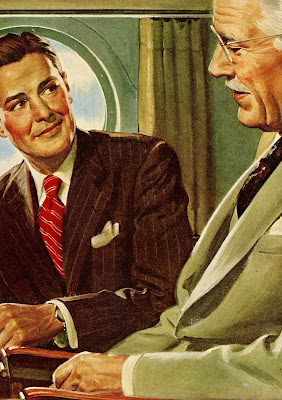 Home away from home
This morning Frank and I are on
a plane to Chicago. The next week
will be spent visiting two of my
four grandchildren and their folks.
Having raised all four of my kids in
Chicagoland, they're midwesterners
at heart. And as the next generation
grows up in or about the second city,
their roots sink ever more the deeper.
Somehow that makes sense given
I've grown to love Chicago almost
as much as Manhattan. Yet part of
me still can't believe I just said that! 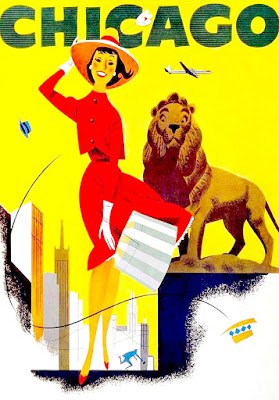 Reluctant traveler
In 1983 when I announced to that we
were moving to Chicagoland - Ethel's
response was "Isn't that somewhere to
the left?" If one needed further proof
that New Yorkers are provincial you
only needed to talk to me post arrival.
I hated everything about Illinois and
specifically the "Windy City". When
compared to New York it seemed a
pioneer outpost versus a metropolis.
And so for the first three years all I
did was bitch and moan. And slowly
change my small minded thinking. 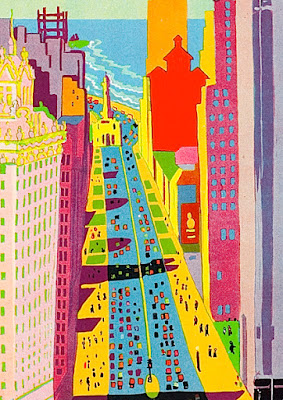 The last best place
Rarely have I been more wrong. Said
Second City is one of America's most
beautiful. Years later as I watched the
sun come rise over Lake Michigan
each morning - I realized how lucky
I was. It took awhile to adjust to the
weather but that was easy versus
Minnesota and Montana. Once fully
acclimated, my adoration for Chicago
blossomed along with Mayor Daley's
urbane renewal. It got even better
after I met the love of my life at a
bar on Halsted. Home sweet homo! 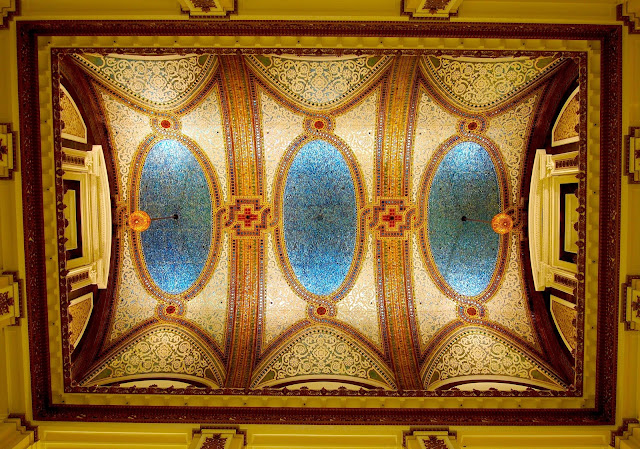 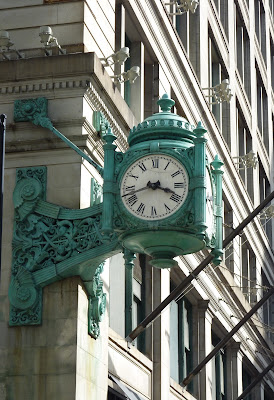 Land of my dreams
Just about the time I felt that I was
a confirmed Chicagoan - it was time
to move on. Since then I've visited
off and on. For four years I worked
for the ultimate department store -
Marshall Field & Company. While
my offices were in Minneapolis,
my heart was in our State Street
flagship. During that time I learned
to love Frangos, clocks, the Walnut
Room's "Field's Special," and the
Tiffany mosaic ceiling. Talk about
a dream job, I was in retail heaven! 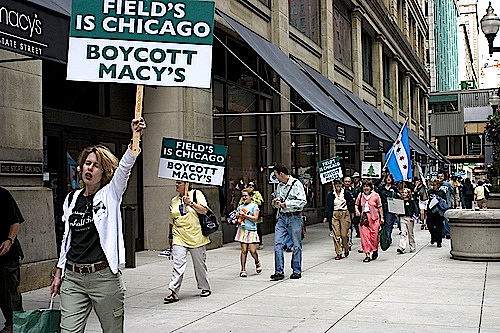 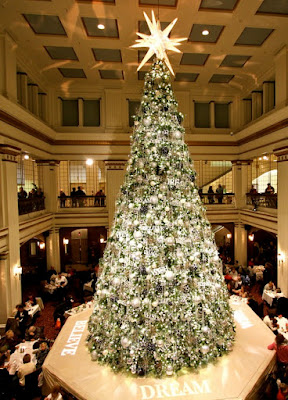 Gone but not forgotten
Sadly, all good things must come to
an end. After a major reinvention we
were sold. Soon thereafter the name
was changed to Macy's and never the
twain shall meet. I moved on. And
beyond one post sale visit to State
Street I've stayed away with all of
my memories intact. You see, one
never knows what they have until
it's gone. All the more reason for all
of us to treasure the present. Which
is why we're visiting several of my
offspring this long hot summer. 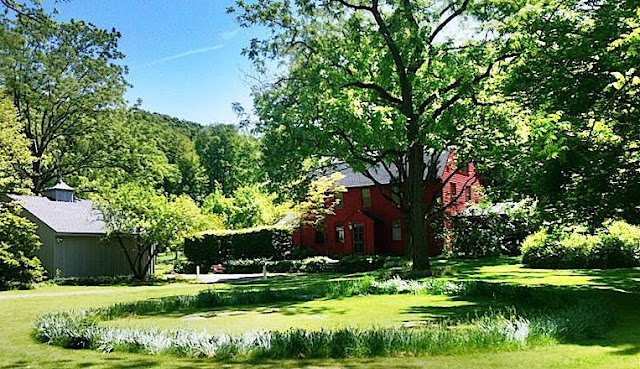 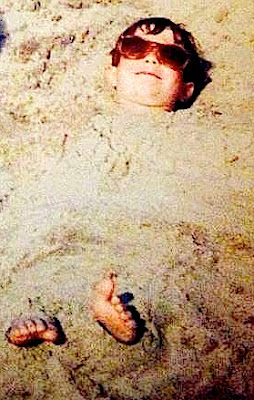 Home is where the heart is
They say you can't go "home." While
Chicago wasn't where I was raised,
one can't live somewhere almost two
decades and not feel connected to it.
Over the weekend we'll drive up to
Grand Rapids Michigan to visit my
eldest and her daughter. For several
years I had a second home near the
lake in Michigan. I truly cherish the
memories of that time and place.
Hence along with Illinois, Michigan
holds a special place in my heart.
Love lost but never forgotten... 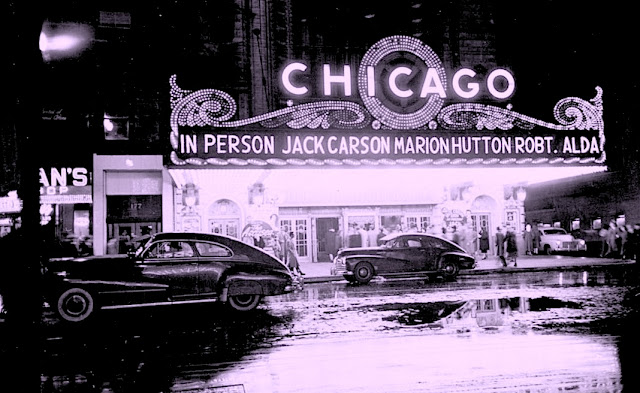 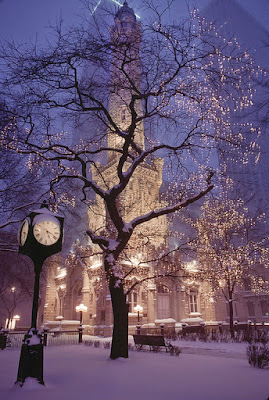 Back to the future
Where do you call home? Have you
ever underestimated where you lived
at a certain time and place? Hindsight
is the best vision. Looking back we've
lived in many different cities. Each
and every one was special in it's own
way. The amalgam of our residential
experience has made us who we are
today. Good and bad - each place left
an indelible mark upon us. And taught
us that no matter where we lived we
would be just fine because we had
each other. Love the one you're with!
Posted by montanaroue at 4:00 AM