THE PERFECT GET AWAY 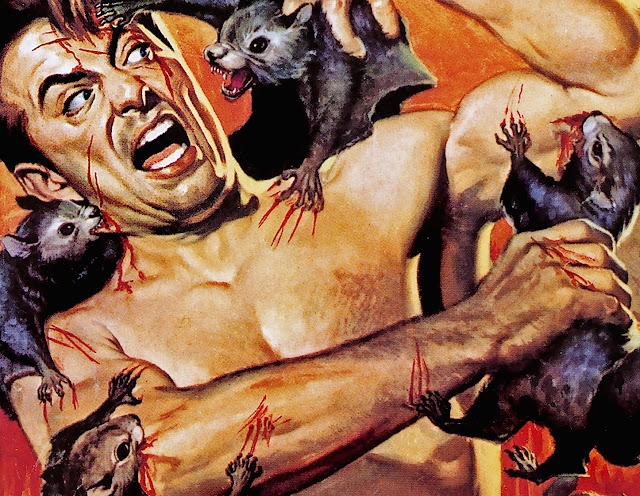 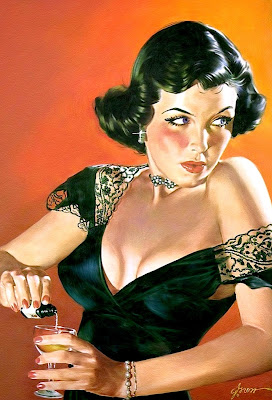 A bitter pill to swallow
I'm rarely surprised when seemingly
evil people get away with bad things.
Yet one can't help but wonder what
they think or feel after said deed is
done. Given we all have some sort
of conscience, it's not hard to imagine
that somewhere, somehow they don't
harbor some sense of remorse deep
within. However said knowledge is
little compensation for those they've
wronged. I guess the idea of another's
soul frying in personal hell just isn't
compensation for the pain rendered? 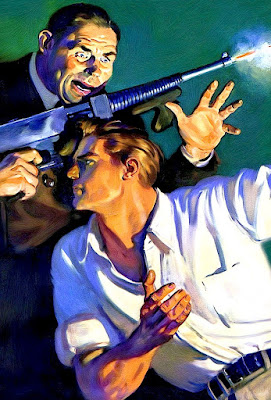 Who cares?
Somewhere along life's way these
individuals took the wrong detour.
Whether that was due to a natural
twist in their DNA or a plethora of
residual developmental damage -
I highly doubt most care what we
think about their ill deeds. In my
opinion most wrongdoers are self
consumed and inwardly focused.
Therefore their victims are nothing
more than experimental lab rats.
Hence whoever is by their actions
really is NONE of their concern. 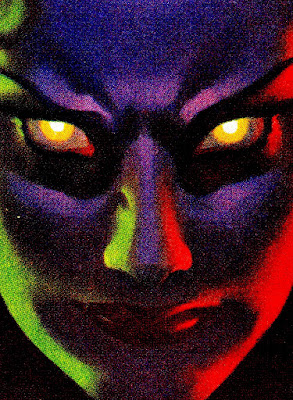 Self abuse
Are the selfish automatically evil?!
Of course not. We all can be a bit
self indulgent at times. Yet some are
so warped by their inward focus that
what may seem perfectly normal to
them is in fact a crime. And... said
criminal acts are therefore in their
eyes permissible. Otherwise how
could men like Manson or Madoff
do the things they did? Fortunately
whatever get out of jail card they
theoretically thought they had was
ultimately totally null and void. 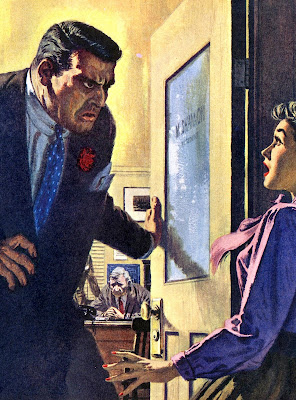 That's nasty
Some may not be evil but are most
definitely not very nice. Nastiness
is much more than an expression
of deep set anger. It's a tactic that
facilitates control and manipulation
of those less fortunate Most who
are ill treated turn the other cheek
and move on rather than confront
their oppressors. Which is exactly
what any abuser wants. They sow
seeds of fear and hatred in order
to harvest a bumper crop that is
completely within their control. 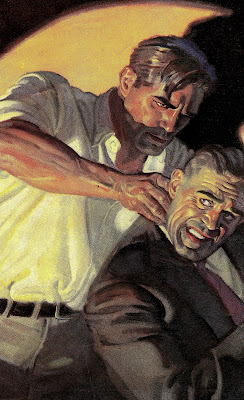 Kiss off
Most of the time I try to overcome
overt hostility with a heavy dose of
kindness and patience. Nothing else
seems to thwart the evil that lurks
within some others. Yet I can't help
but ask myself if all of that effort is
for naught. Am I wasting my time?
Even if one could break through said
field of resistance and subterfuge -
is whatever one reveals beneath the
debris worth all of that digging? At
some point hatred self consumes -
so chances are it's all rotten anyway. 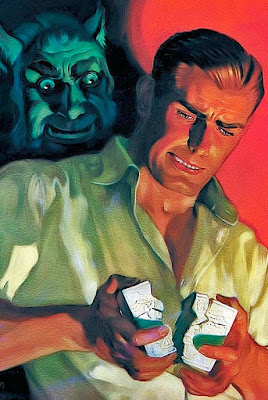 Left behind
Do you believe in redemption? It
may be better to forgive and forget -
yet said act of contrition only frees
the victim. Evil and nasty people
are that way for a reason. Therefore
while forgiving them may make you
feel better, I highly doubt it makes
much of a difference to them. The
key to the equation is forgiveness.
That's the only way to deal with
what has happened and move on.
Which means leaving those who've
done you wrong eating your dust. 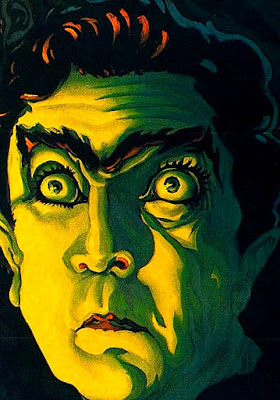 Who knew?
The first time, shame on them.
The second or third episode,
shame on you. There's little to
no benefit in repeatedly allowing
abuse. But there is honor in rising
above it and moving on. We all
do wrong things. However most
of us realize the error of our ways
and do whatever it takes to right
said wrongs. For those who can -
FORGET ABOUT IT. And for
those who can't it's best to just  -
FORGET ABOUT THEM.
Posted by montanaroue at 4:00 AM