BEEN THERE? DONE THAT?! 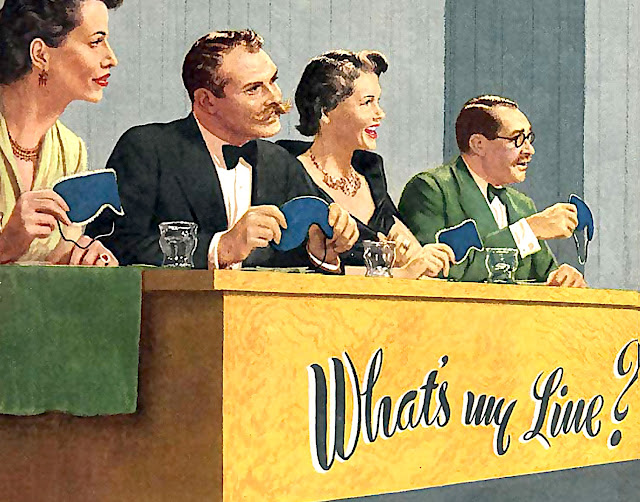 And the answer is...
I've had it. While social media is
a semi-public forum - I'm over
people talking about things they
have no knowledge of. Unless
you've been there... done that...
why give an opinion on anything
you know absolutely NOTHING
about? Modern political rhetoric
is often based on the cyber game
of "telephone". Meaning that the
majority of what is aggressively
spewed is more than skewed. So
why can't we stick to the facts?! 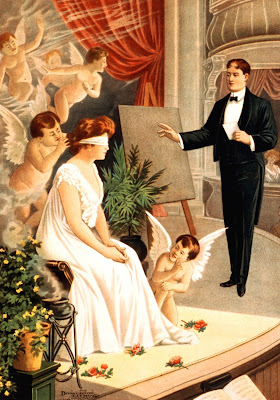 You don't say...
Everybody is entitled to their opinion.
However if it's made up of smoke and
mirrors, it's nothing more than fantasy.
Unless you've experienced something
personally or professionally - do us a
favor and keep your mouth shut. That
means unless you've checked the facts
don't pass it on. While this Montana
roue' may occasionally spew opinions
they're based on fact and experiences.
In other words - I've been there - done
that. Which in theory gives me a right
to draw a line between fact or fiction. 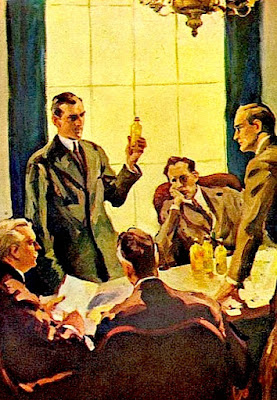 Work ethic
Having been a key leader in several
corporations - I've sat at the table
where we had to make some tough
decisions. Over thirty years of doing
just that entitles me to an opinion.
So here we go - Corporate leaders
have one focus and purpose and that
is to deliver shareholder value. And
given most are sizable shareholders
themselves, it's to their advantage
to deliver as much profit as possible.
Like it or not nothing else matters.
That's the truth - plain and simple. 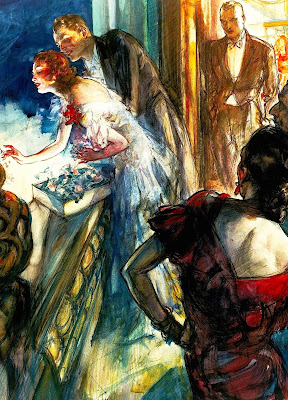 Limited visibility
Blessed to earn a comfortable living
I've traveled about in rather affluent
circles. The truth is that if one only
shops at Bergdorf Goodman or dines
in five star restaurants or vacations
on a beach in the south of France or
gets from here to there via a private
jet - they're out of touch with reality.
Even if self made, they've forgotten
what it's like to live from paycheck
to paycheck. They don't get it. And
given they've earned it, they're not
inclined to share any of it with you. 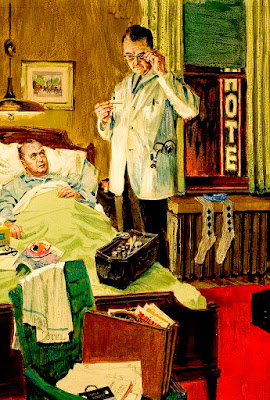 Sick of it all
Unless you've never lacked medical
insurance coverage, please don't try
to speak of those who until recently
couldn't get any. If you've never filed
for bankruptcy due to medical bills -
stop crying about higher premiums.
Most important, if you or someone
you love hasn't suffered through a
major medical crisis - what gives
you the right to limit my options?
Finally if you're young what makes
you think you know anything about
growing old? Ignorance is sick! 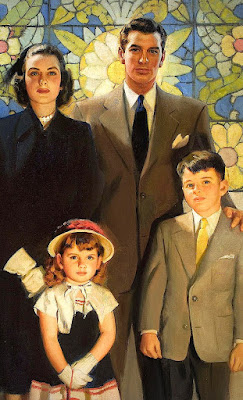 Straight & narrow
My parents embraced extreme Christianity
post World War Two. Hence I was reared
within a rather rigid religious context. The
rules were the rules. Thus there was little
room for questions given every decision
had already been made for you. Within
such a dogmatic context, life is easy until
you have a serious problem. For some said
crisis facilitates alternative thinking - for
others challenges only force them to dig
their heads deeper into the sand. That's
why I never argue with a fanatic. It's a
waste of time, energy, and brain cells. 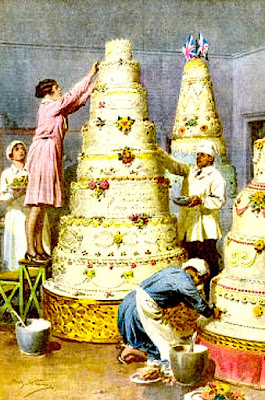 Believe it or not
As Americans, we're entitled to believe
whatever we choose to believe. After
being shunned by our Catholic parish,
we had a choice to either submissively
accept our "sins" or to move on to a
better place. Doctrine is doctrine and
dogma is dogma. One either chooses
to play by the rules or forfeit the game.
Nobody has the right to control what
others opt to embrace. We all can have
our cake and eat it too. And if you feel
you can't bake it for us, we'll move on
and find somebody else who will! 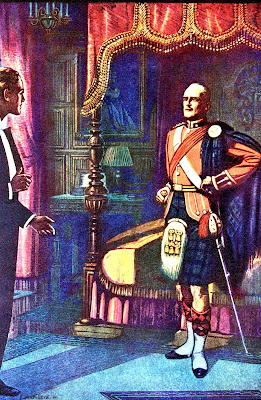 Too 'too"
A boss once wrote in my annual review
that I was "too gay." So unless you've
personally confronted blatant prejudice
you've no idea what it is like to be ill
treated for being who you naturally are.
For most of time - the color of one's
skin, economic status, religion, or who
one loves has been reason enough for
mistreatment. Therefore if you're not
on the list above - abstain for arguing
against equality. More important, if
you're on said list, fight for ALL who
are oppressed and not just yourself. 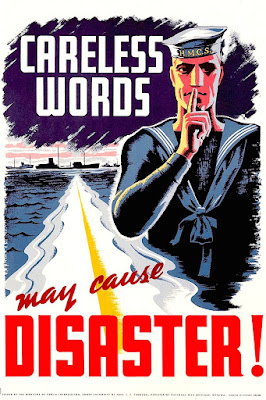 Quiet please
The fact is nobody has all the answers.
The only difference between myself
and many others is that I don't venture
an opinion unless I personally know
the facts. Experience has been my best
teacher. And while some may argue
that it jades my perspective, at least
my stance is based on my personal
reality. We have to stop the madness.
That means ending a cyber cycle of
rumor and innuendo that has no basis
in reality or... facts. So unless you've
been there done that, please be quiet.
Posted by montanaroue at 4:00 AM