Time to cut to the chase 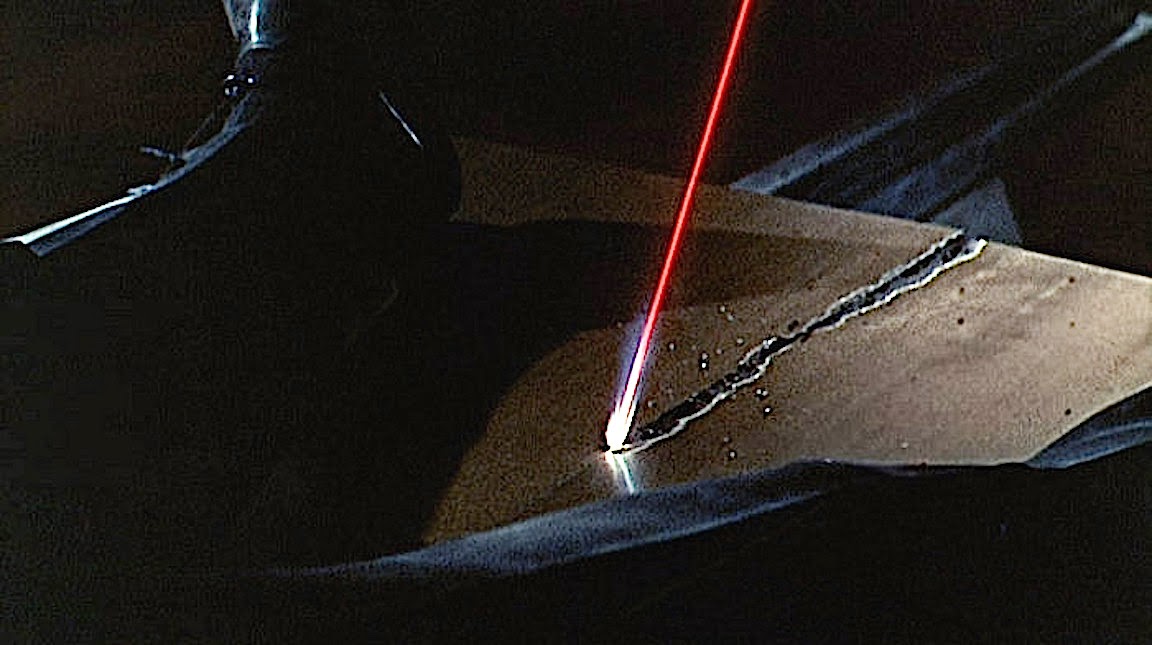 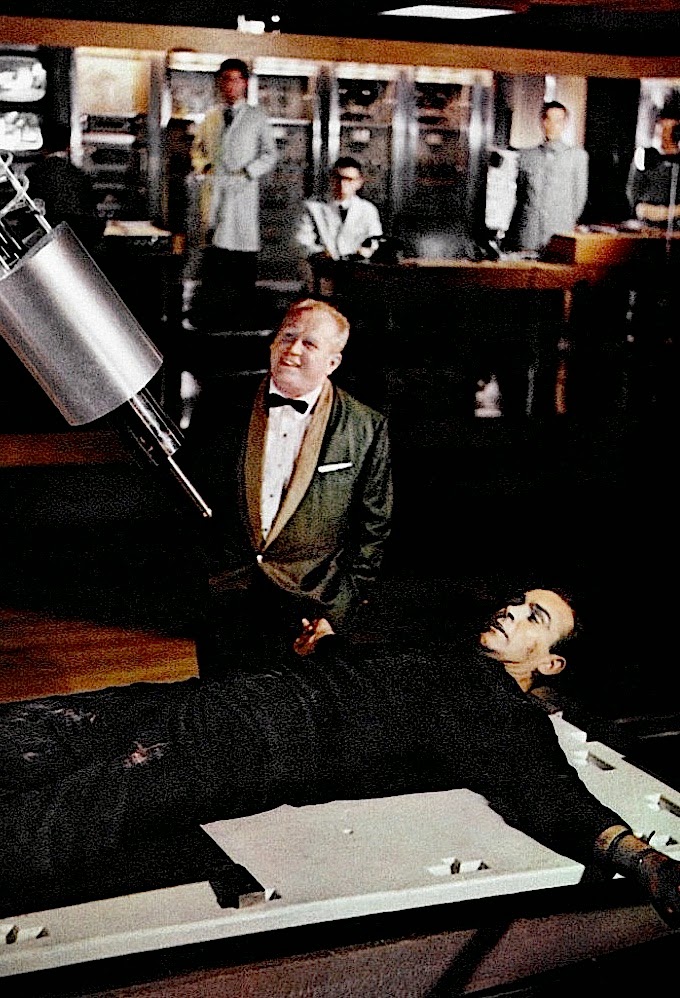 A taxing situation
It's that time again. Like James Bond
awaiting vivisection by Goldfinger's
laser, the government sits ready to take
what is in theory rightfully theirs. For
most that's not a surprise given we've
already given them quite a substantial
portion of our paychecks. Yet the threat
of having to pay more looms like some
horrific specter ready to pounce. Hence
many of us procrastinate until the last
minute only to find out we're actually
getting something back. And oddly,
that feels almost like Christmas. 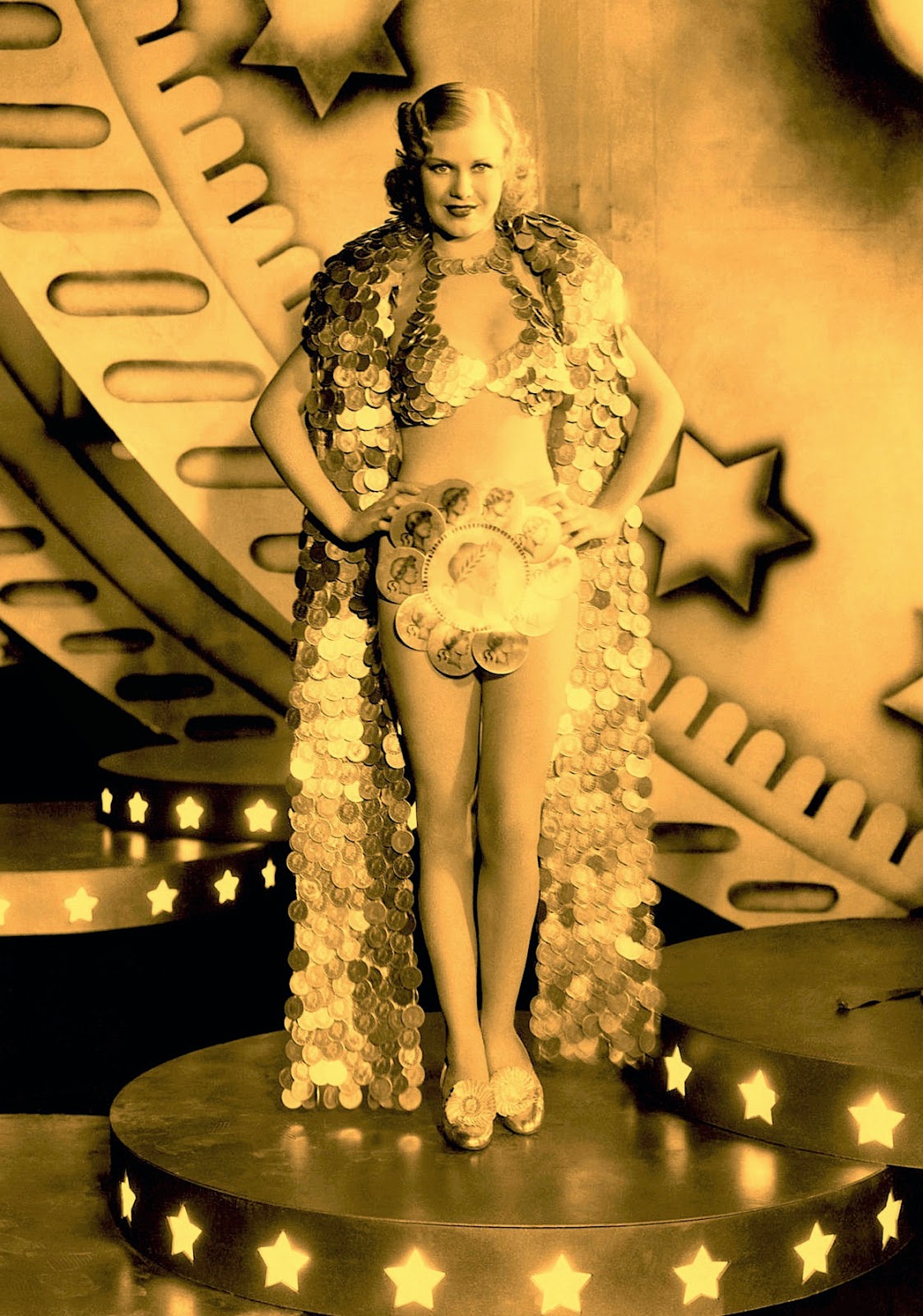 What's mine is theirs
Somehow we forget that any refund
is actually our money. We earned it.
They took it. And now we have to
prove why we should get a bit of it
back. Even if that happens there's
no guarantee they won't come back
for more. I've been audited several
times in my life. Suddenly a rather
ominous envelope arrives requiring
immediate attention. After frequent
back and forth with the onus on you,
they decide who is right or wrong.
Tell me, what's fair about that?! 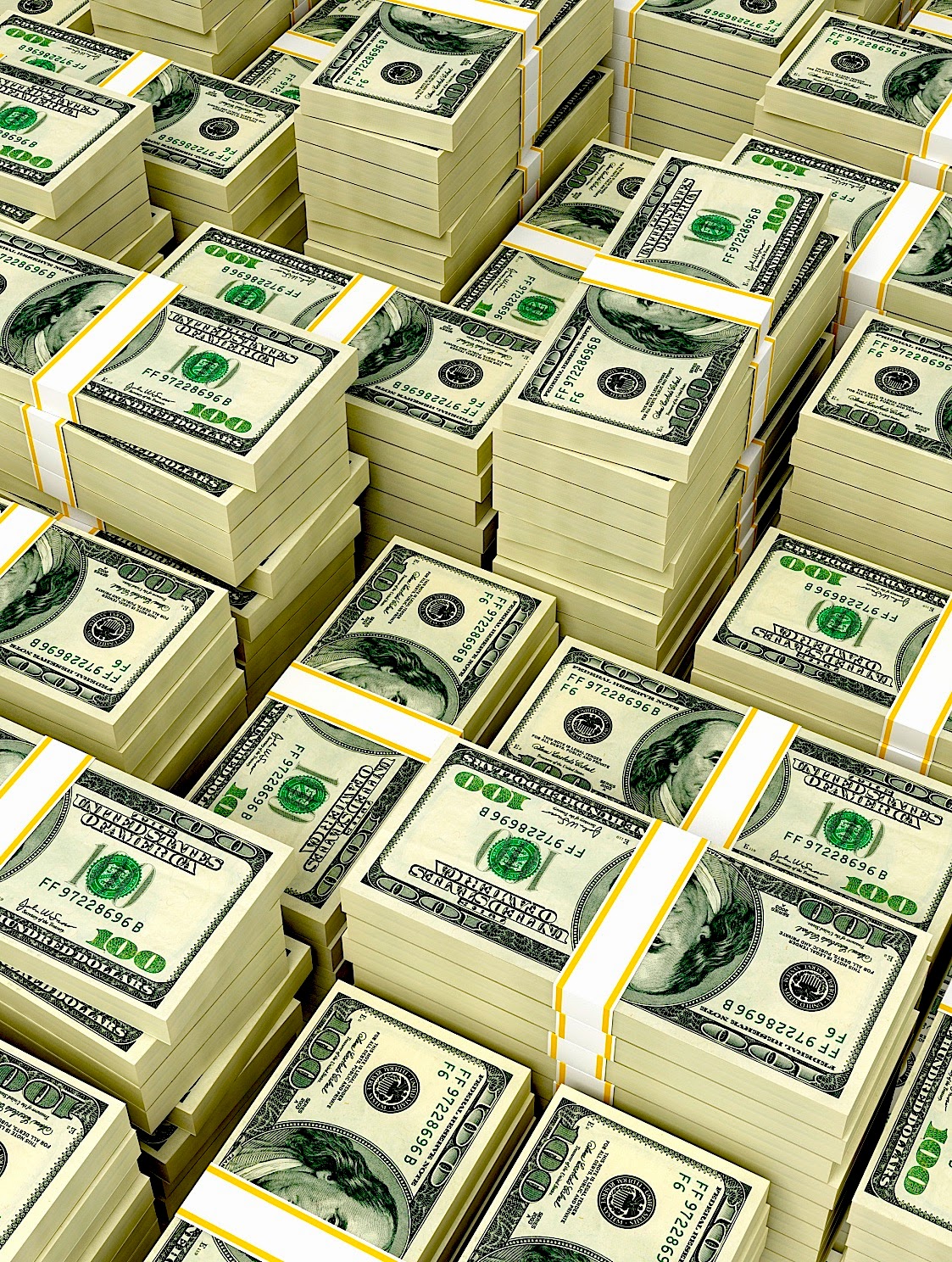 Deferred interest
Even at ninety six Frank's Dad
worries that the IRS might take
more than it's share! It seems
we all worry. This boy relies on
accountants to sort things out.
Dreading April 15th - I resisted
consulting with my financial
guru. Instead I sweated it out
on my own. Finally I handed
over the evidence. And shortly
thereafter got a call informing
me that I was getting cash back.
So why did I torture myself? 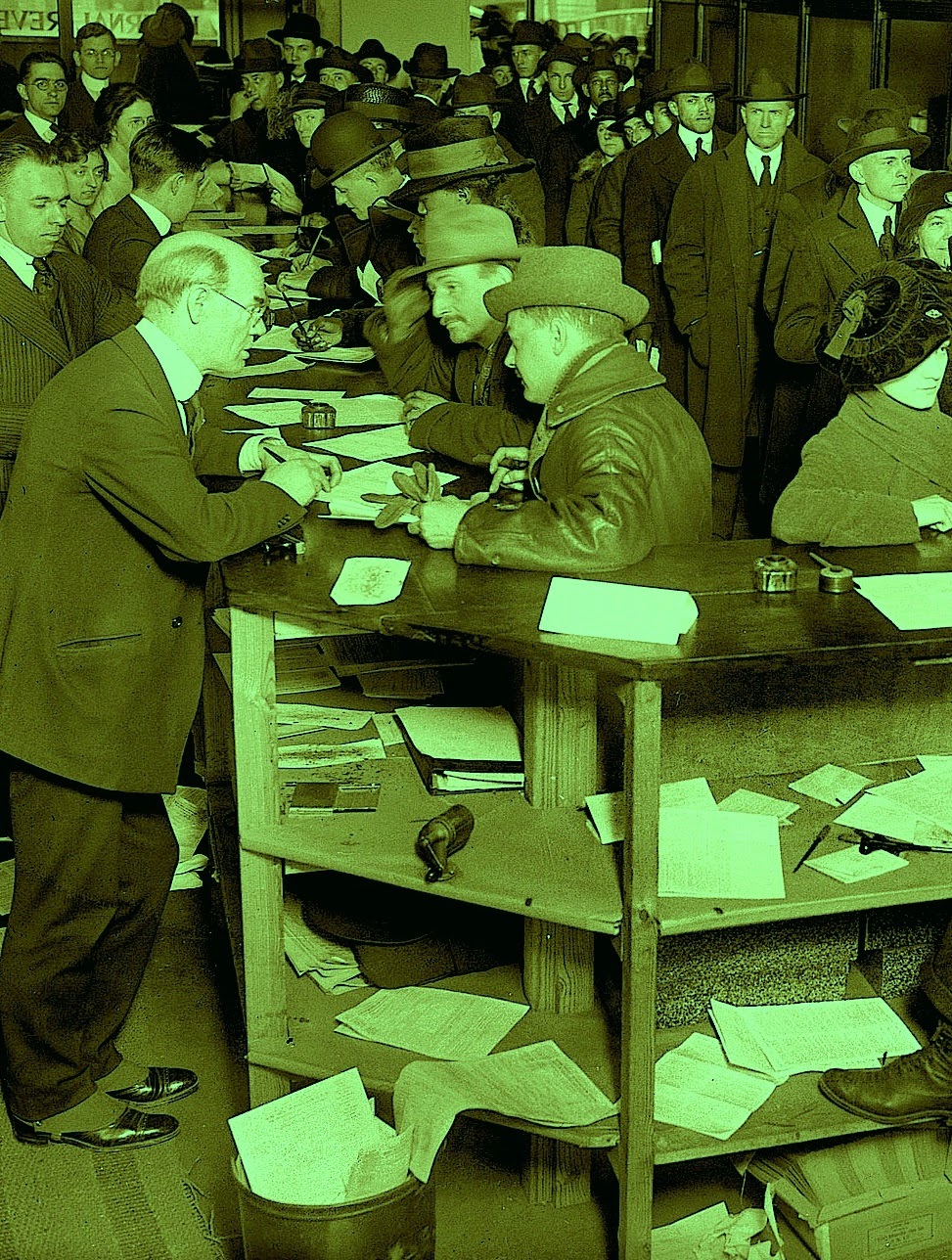 Return policy
In theory the government works
for us. Yet the IRS is akin to a
secret society. Much like those
Free Masons - we have no idea
what they actually do nor how
they do it. Hidden behind this
veil of mystery is the fact that
everybody thinks they pay too
much. Oddly those with the most
seem to protest even more. Yet
given the system is inherently
unfair, those who pay the least
get back little to nothing. Ouch! 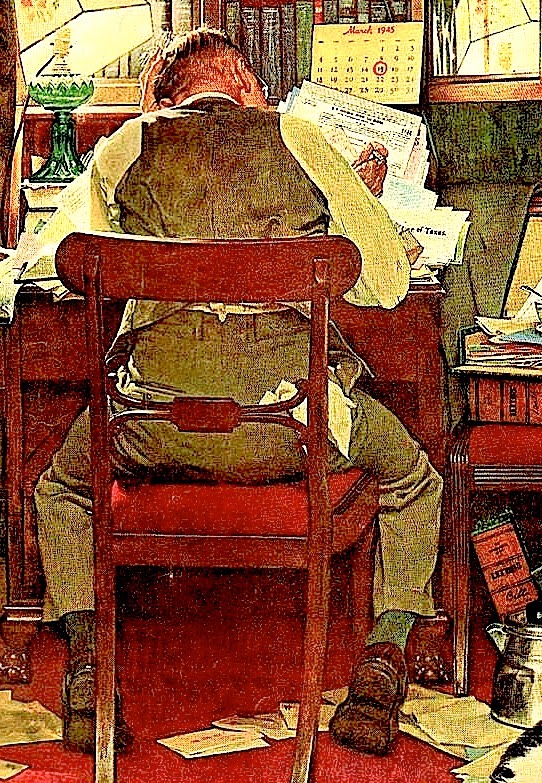 The rank and file
This problem isn't new. Read the
Bible and you'll discover that taxes
have always caused turmoil. The
reason we fought the Revolutionary
War was due to unfair taxation. Two
hundred and forty years later, we're
still arguing about who, what, when,
and where. Many politicians claim
to have a solution, yet like death
and taxes, April 15th inevitably
arrives. So we file and then either
write or cash a check. It's a vicious
cycle and thank God it's soon over!
Posted by montanaroue at 4:00 AM