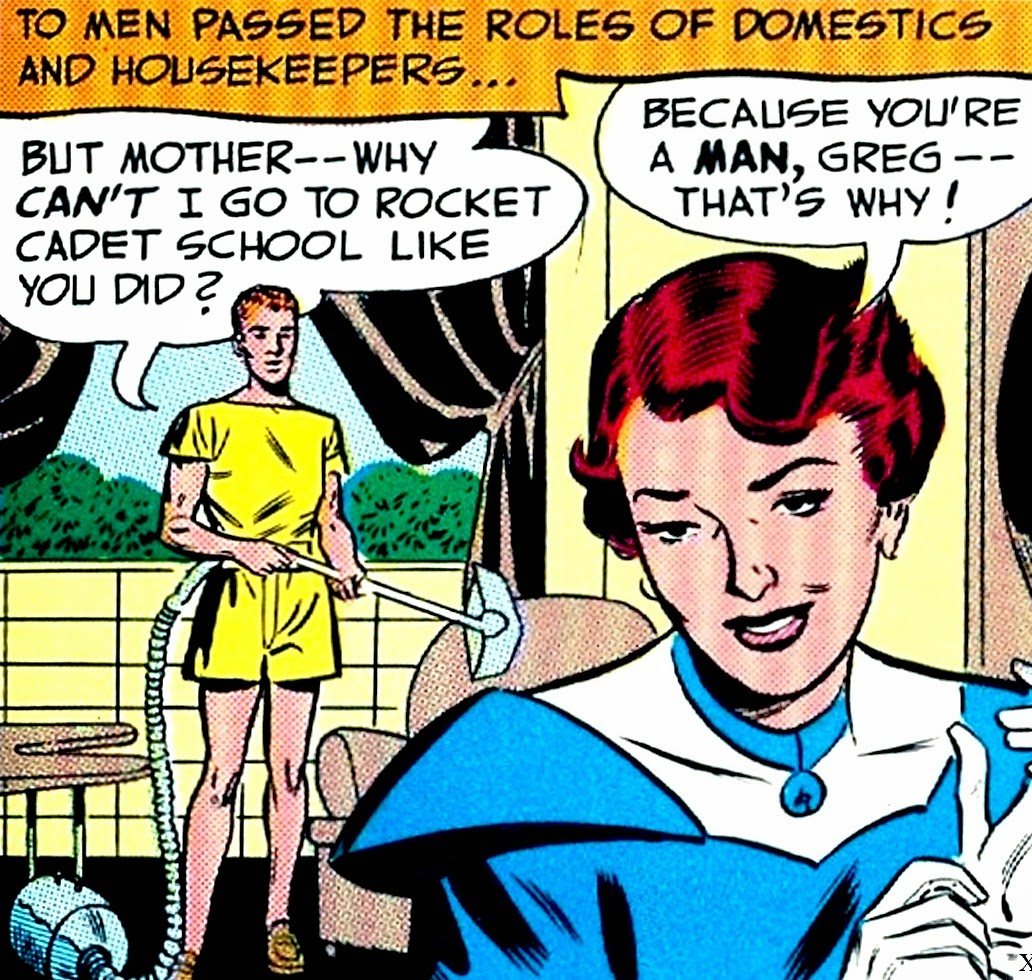 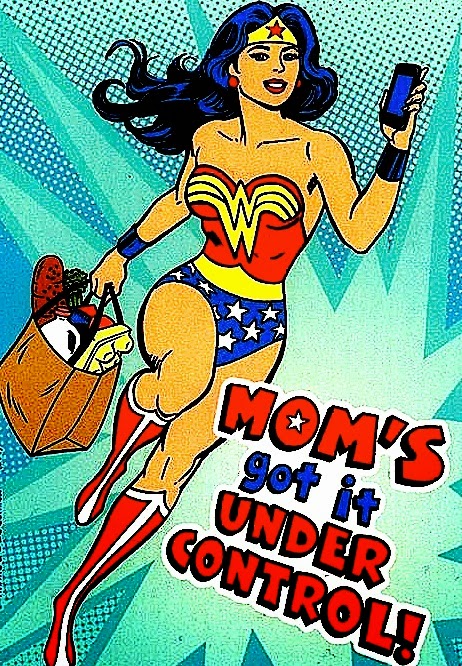 Mommie dearest
I was raised by a rather strong woman.
Hence my perspective on the "weaker"
sex is anything but weak. Ethel knew
what she wanted and had no problem
doing whatever it took to get it. Dad
was more than willing to follow and
facilitate. In the days before and after
"Woman's Lib" - little changed in our
household. We all knew who was the
boss and found comfort in that. My
Mother knew best and thus it was
best to do whatever you were told
to do. Or... suffer the consequences! 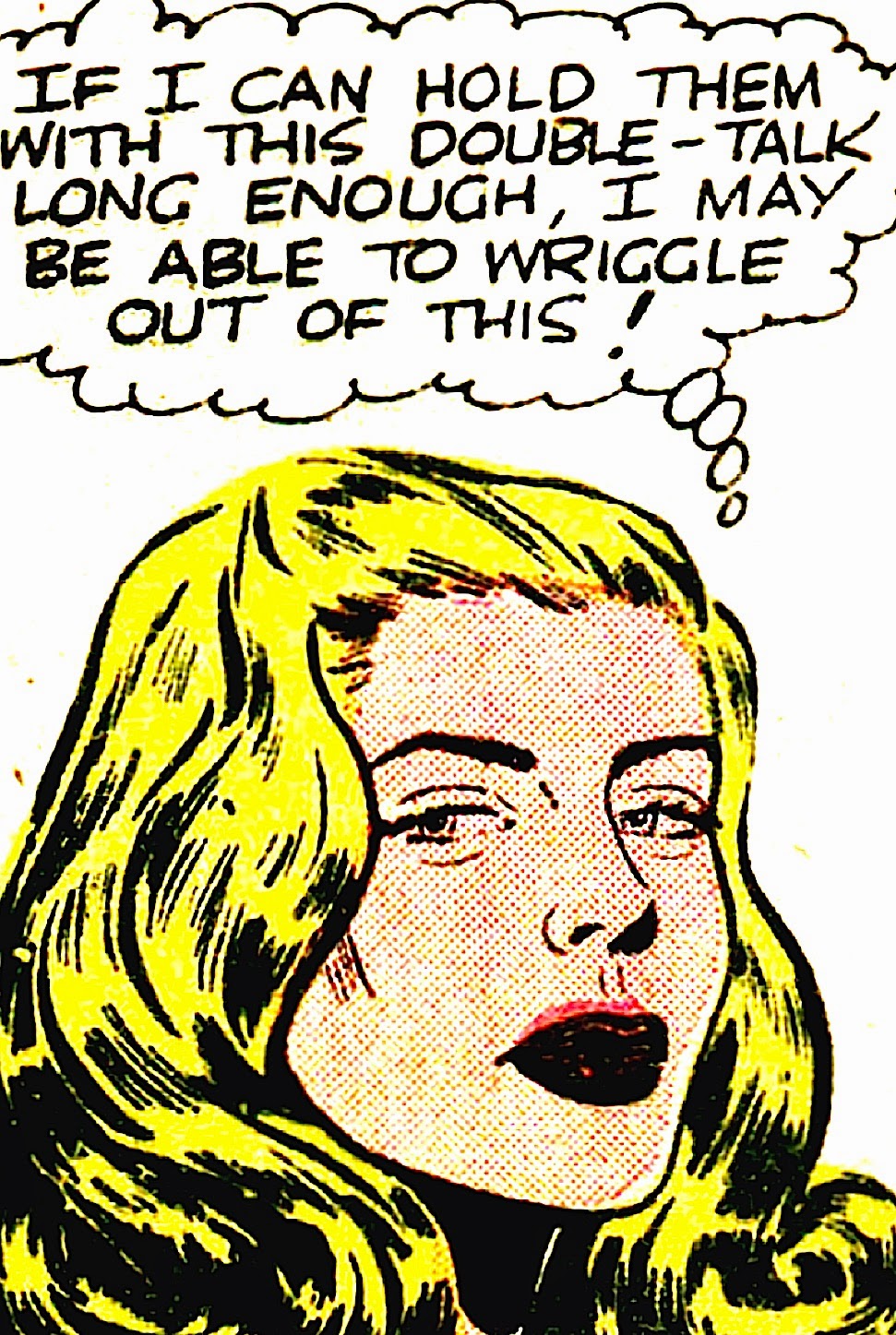 Basic instincts
As children reared in fatherless homes,
both of my parents assumed that hens -
not roosters - ruled the roost. Therefore
I had no idea that our matriarchal home
was an anomaly. Ethel invariably was
right. Like a lioness she protected her
brood. However at times one wondered
if she might eat her young! Her unique
combination of emotional, intuitive,
and strategic thinking made our lives
easier. Thus while Mrs. Clark rarely
dictated a decision, she usually got her
way. And we were all the better for it. 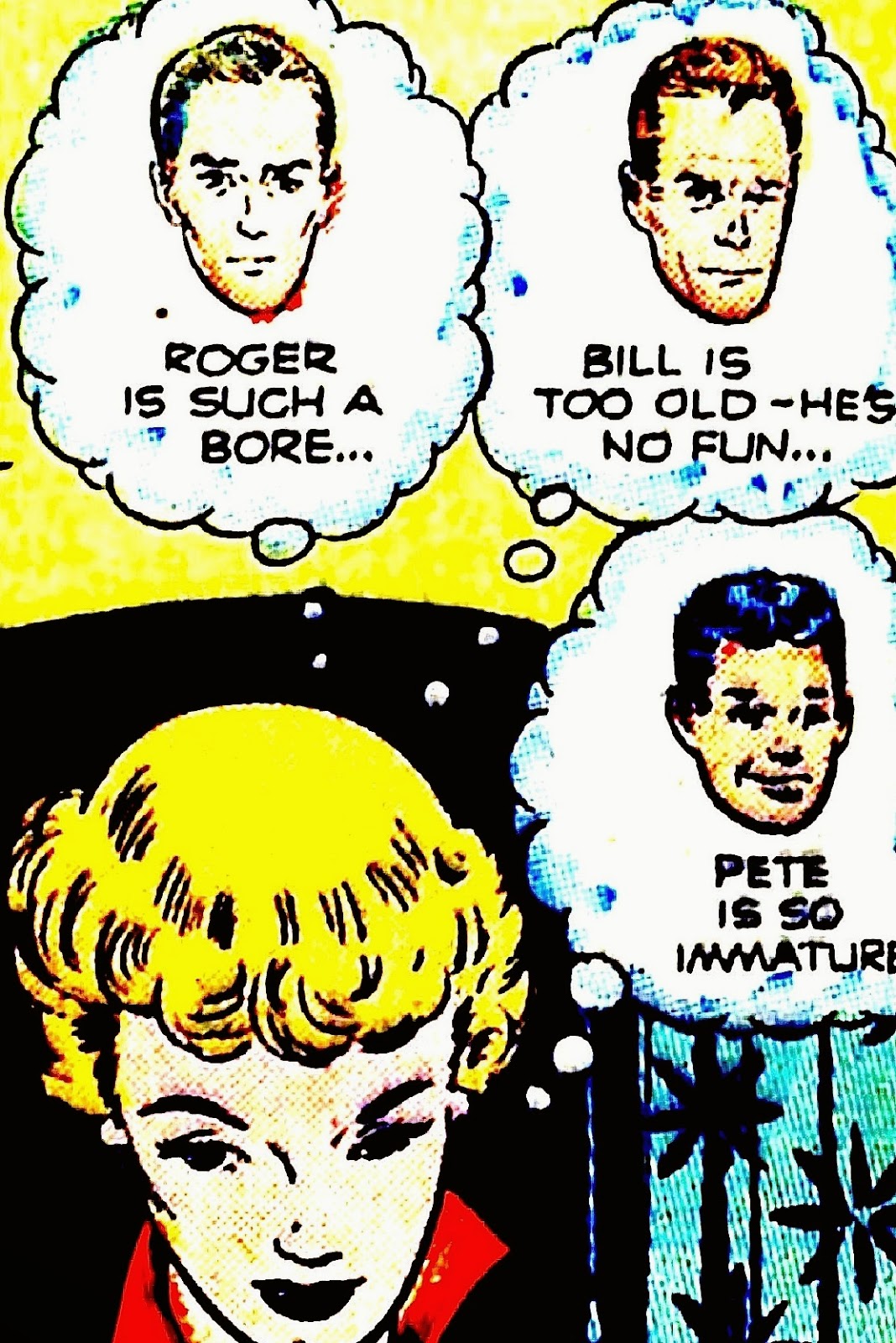 Off the list
Everybody has a Mother. The majority
of us (humble enough to admit it) will
credit her with helping make us who
we are today. Yet our collective culture
continues to treat women as second
class citizens. In theory the battle of
the sexes is in detente. However often
lady of the house still has to clean it.
Thus sadly sexual discrimination is
rife within the corporate arena. Even
if the best talent in your office is of
the feminine persuasion, I doubt that
many girls sit atop a succession list! 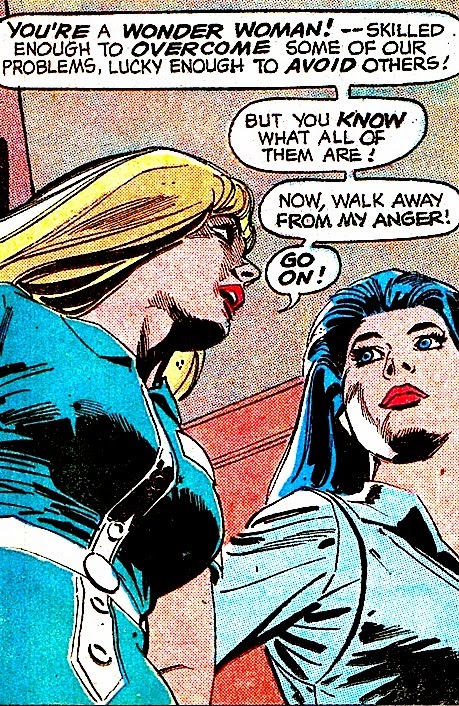 Against all odds
Over the years I've worked for many
powerful women. The majority of my
boss ladies were dramatically smarter
and tougher than any of their manly
rivals. As a member of their team one
felt protected, nurtured, empowered,
and hence fearless. Unlike most guys
they stepped back and let you do your
job. Looking back I now realize that
they were fighting for their lives as
they pushed me to better places. Yet
somehow they prevailed. Even if their
paycheck often was less than the boys. 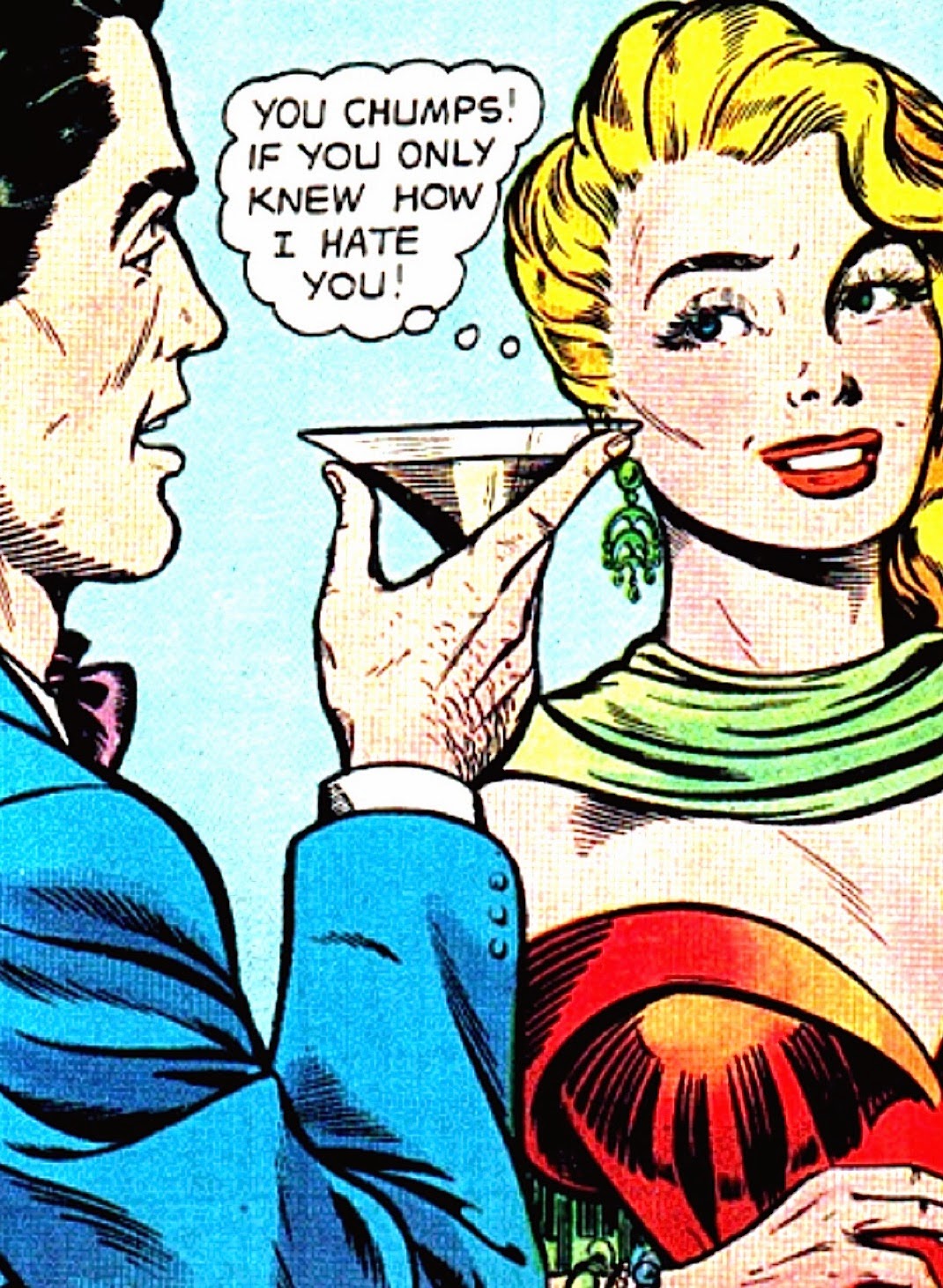 Face it - we live in a sexist world.
Catholics worship Mary yet don't
allow women to hold leadership
roles. Within the business world,
few females have a seat in the
board room let alone at the head
of the table. And why do guys
still consider maternity leaves
extended vacations?! In the US
Congress and Senate only 20%
of elected officials are ladies.
A bit off given given "she's" are
50.8% of the total population. 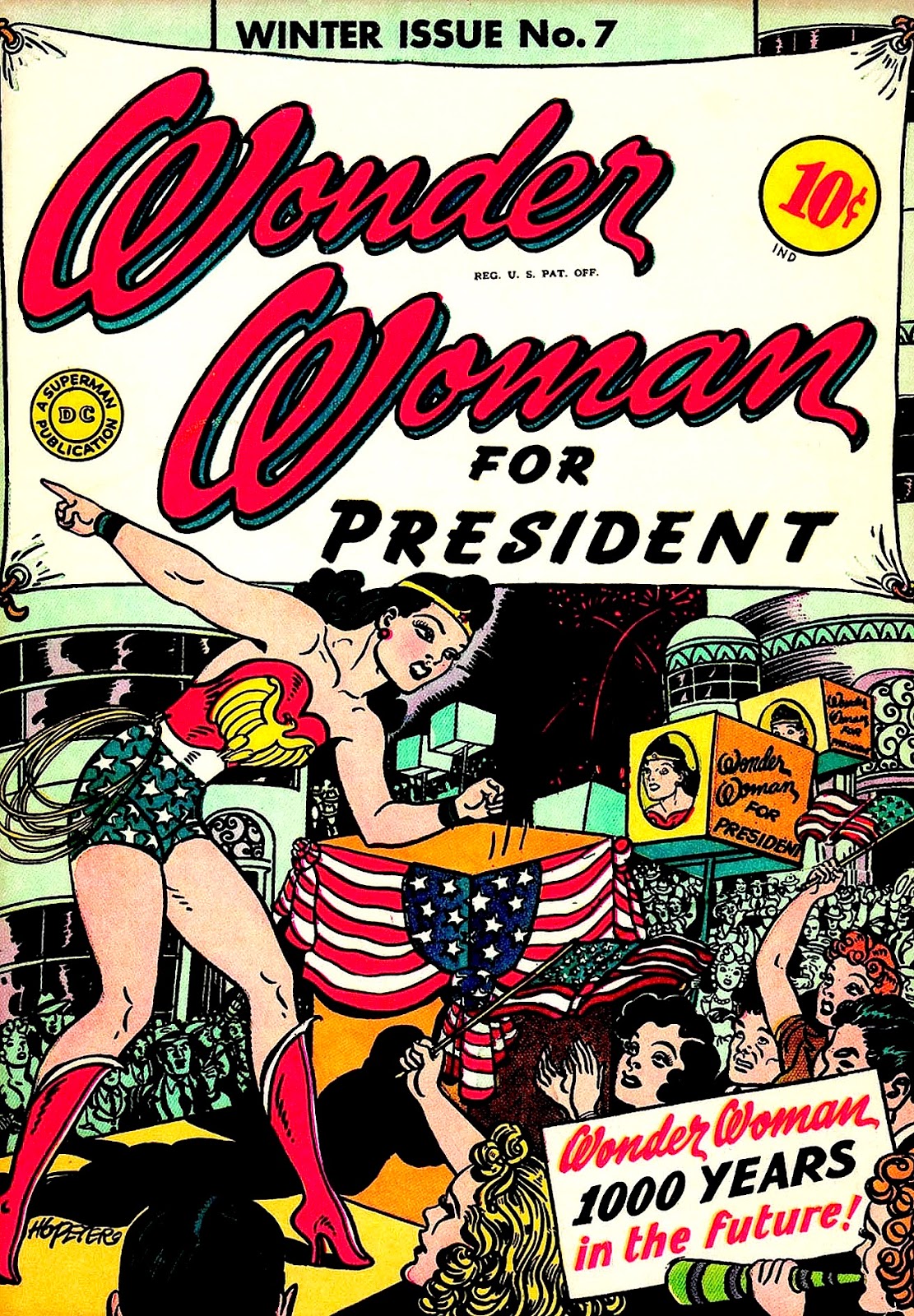 No wonder Washington isn't working.
In my opinion women make the best
leaders as proven by those misguided
males who make fools of themselves
in the media. Boys will be boys and
if for no other reason - isn't it time we
put a different kind of leader into the
top spot? If running our world was
good enough for Mom, why wouldn't
our lives be better with a woman in
charge? Politics aside, I can't help but
think it makes sense. AMERICA...
I WANT MY MOMMY NOW! 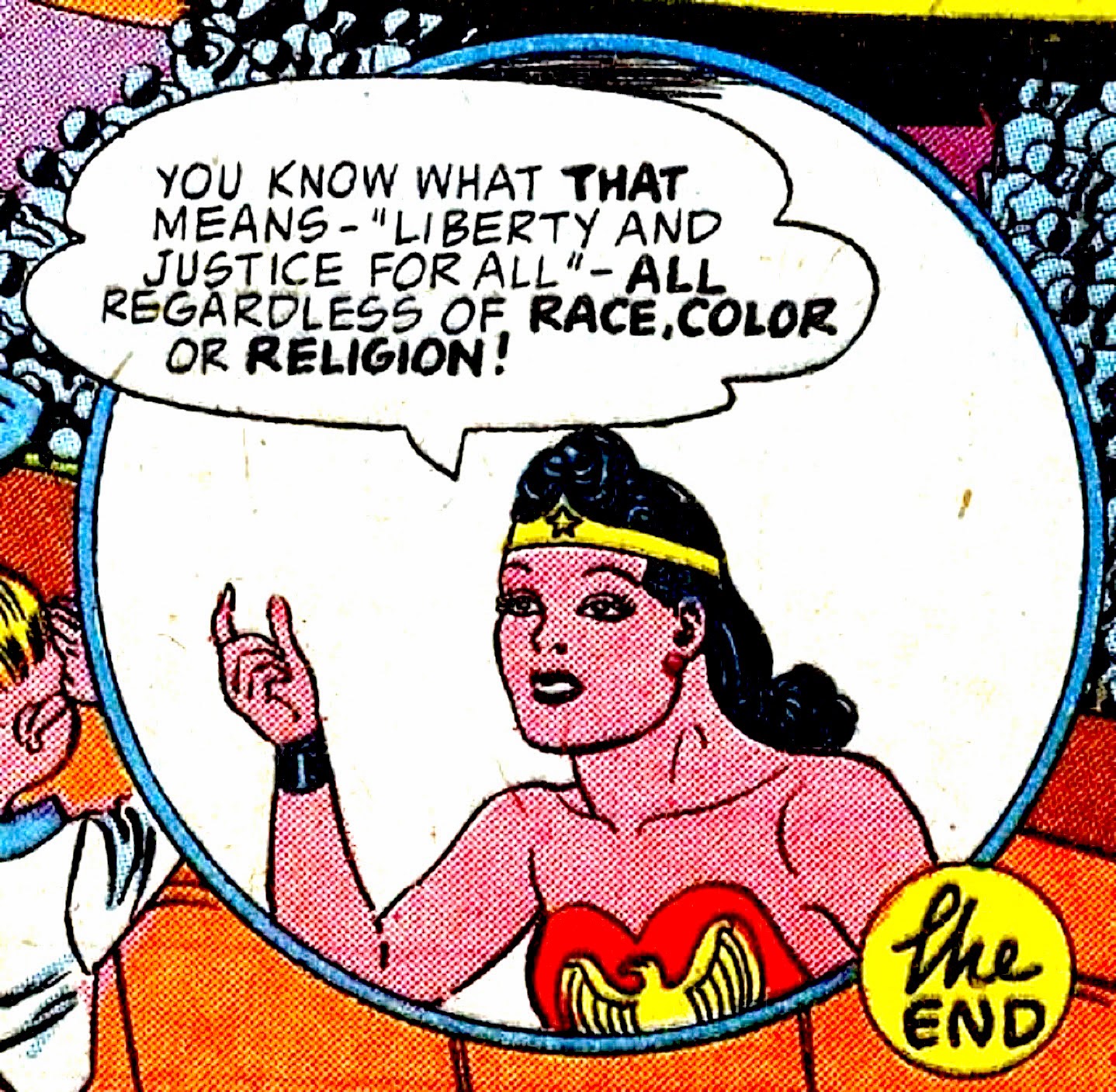