It's as easy as pie! 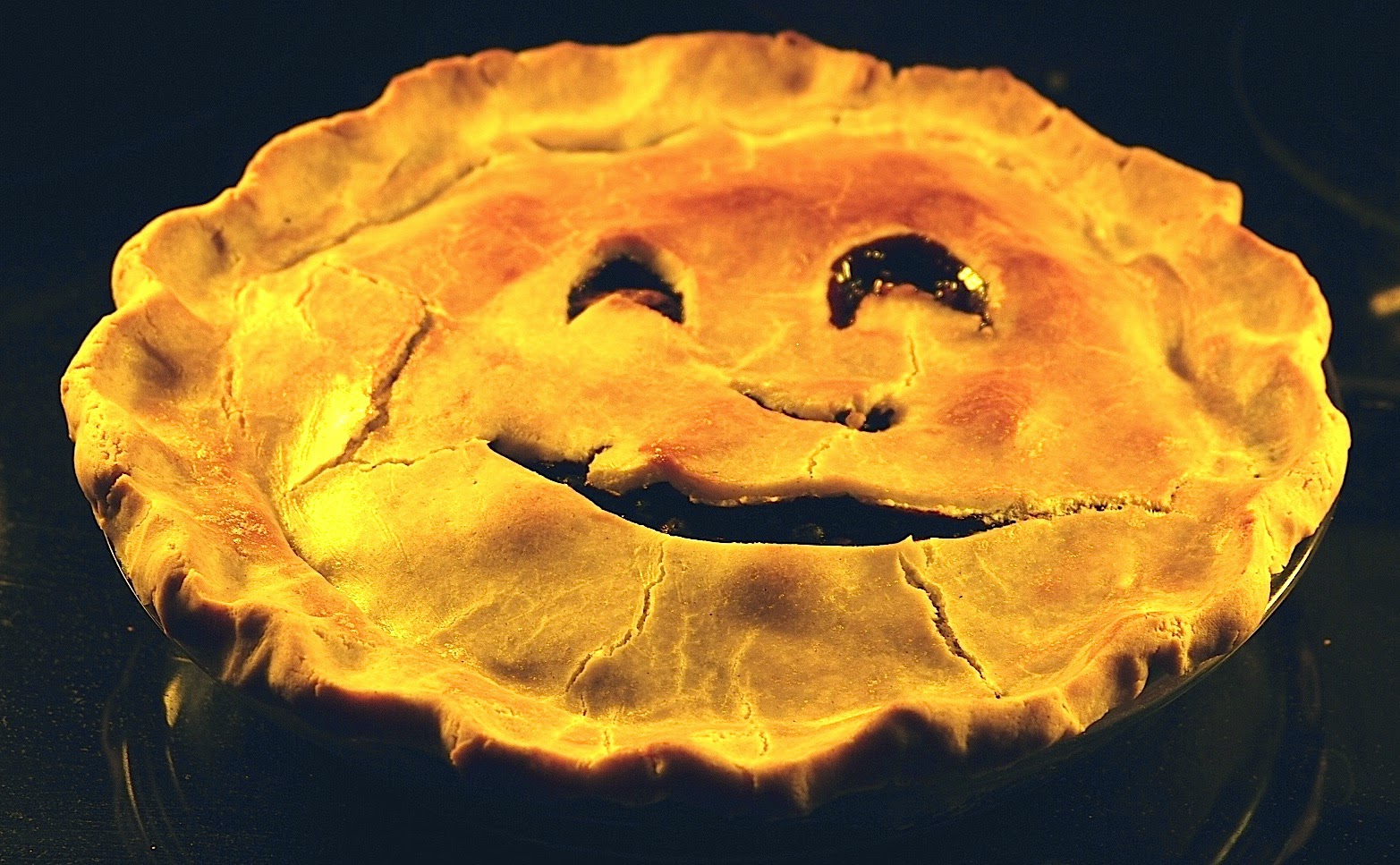 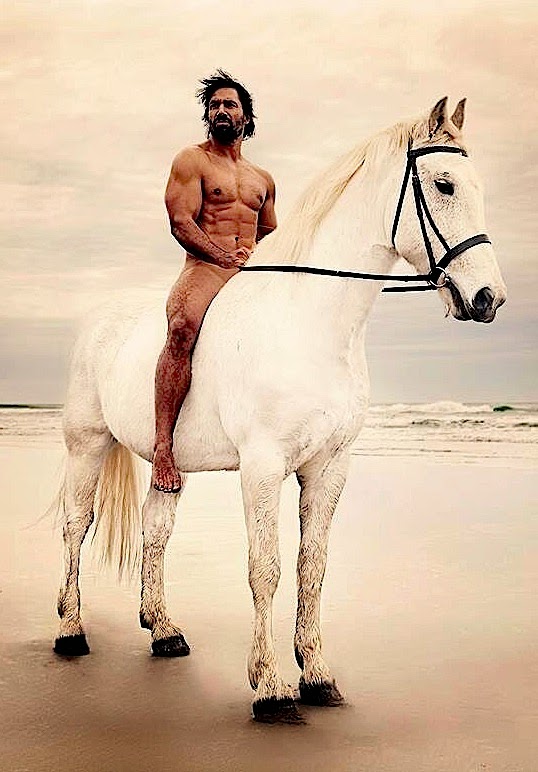 Pie in the sky
Sometimes we surprise ourselves.
For anybody who feels stuck in a
job, marriage, or any other place -
my advice is simple - PLEASE
DO SOMETHING ABOUT IT!
If I've learned anything over the
years it's that a knight on a white
steed is not riding in to save me
anytime soon. The fact is that I'm
responsible for my own destiny,
happiness, fulfillment. Therefore
it's futile to expect anyone to save
you but you. Why are you waiting? 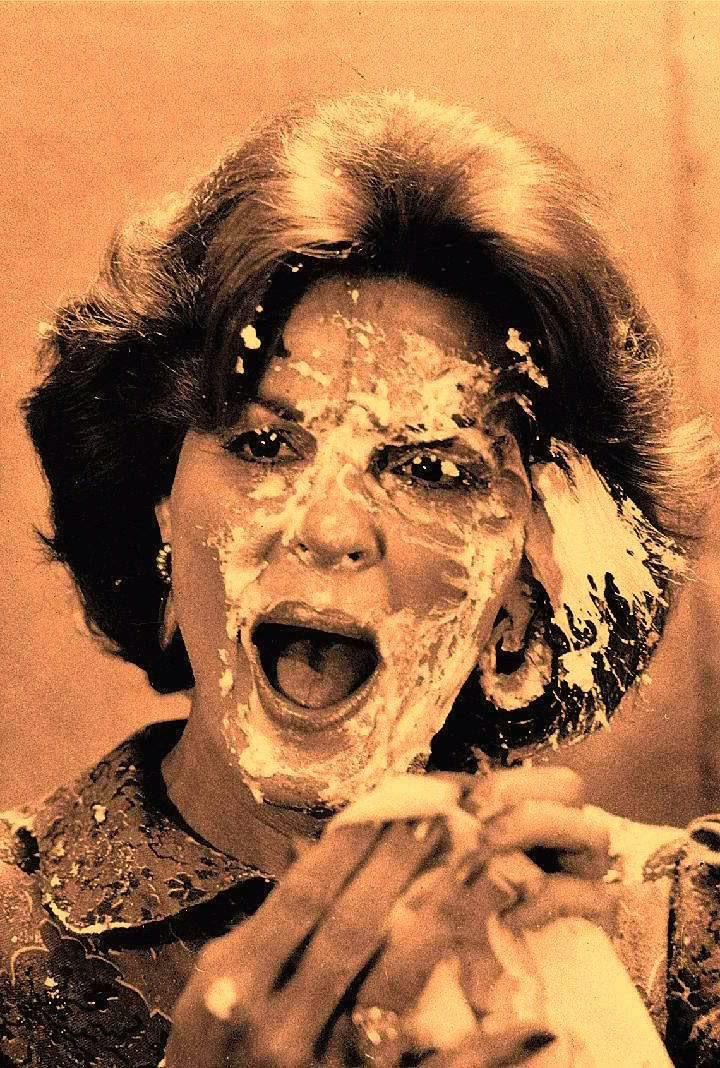 Pie in the face
I've worked in good, bad, and fabulous
companies. For many the theoretical
security of corporate America is more
than enough. However some find that
after years of toiling for the man they
can suddenly be cast aside - set adrift -
or... FREED to finally do whatever is
best for them! If you've been on the
receiving end of a downsize you know
that all of that work that was once so
important instantly vanishes. And that
you're left holding the bag with pie on
your face. What's fulfilling about that? 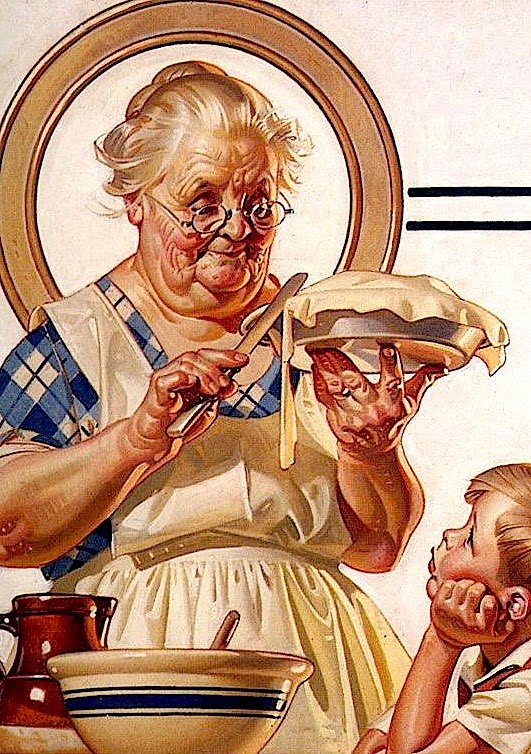 Tell me pie...
One can't help but ask "what was
I thinking?" Honestly, is a weekly
paycheck enough of a reason to
destroy your own happiness? If
you're a workaholic, the thrill of
the daily grind may be enough.
However most yearn for a more
balanced approach given theres
more to life than nine to five (or
ten). Then all of a sudden they
discover that their dedication
and devotion meant nothing.
Which bodes the question, why? 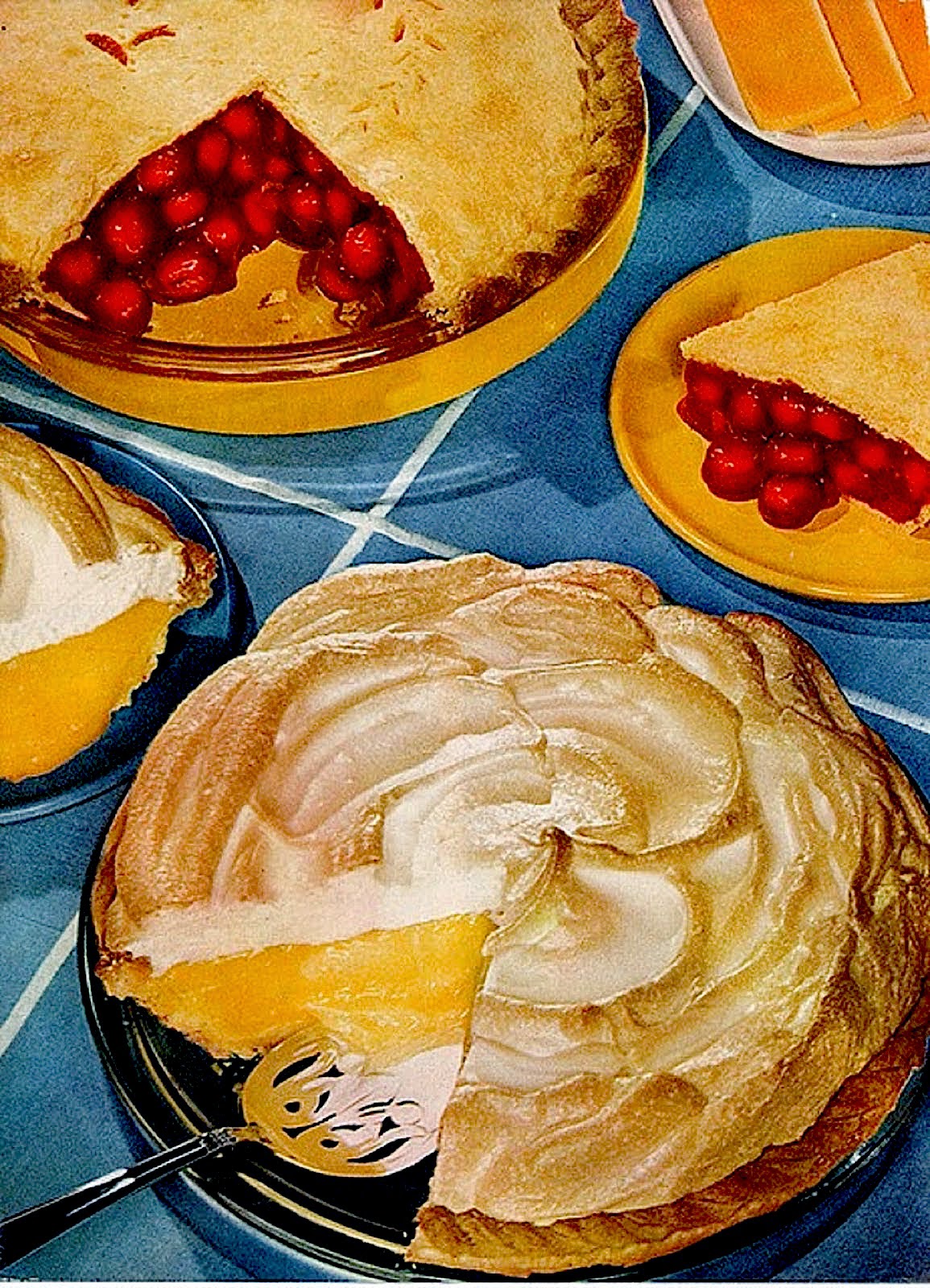 Secret recipe
Is there a some magic formula for
success? Could it simply be doing
something you love for someone
who respects and cares about you?
More important - is it possible that
the only way to truly find yourself
is to balance work and life in a way
that neither suffer from a lack of
attention? It seems that most of us
get stuck in a place that never allows
us to actually live the way we want
to. Hence all work and no play does
make Jack and Jill dull at best. 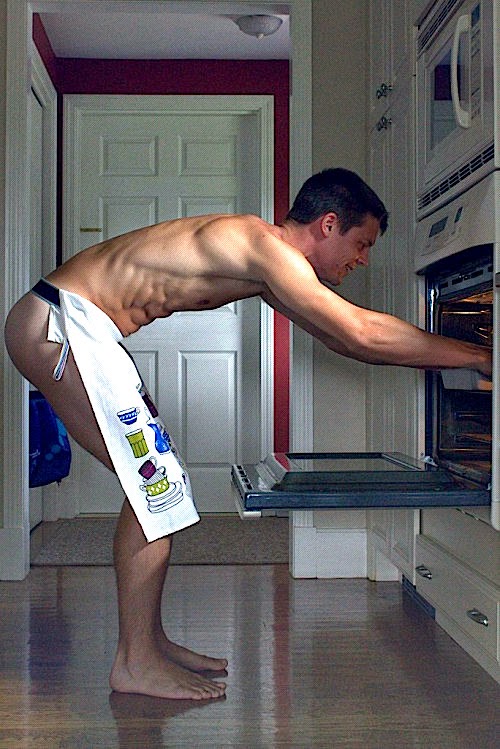 Slice of life
Former H.R. executive "M" may have
found his formula for success. After
years of helping facilitate corporate
goals and ideals - he was summarily
laid off. Post the sting of rejection -
"M" searched for a replacement role
in a similar organization. However
somehow... the fit was never right. All
of a sudden he came across a company
in Texas that makes pies. And while
historically he never thought of himself
as a pie man - he found his Nirvana in
selling sweet lovin' from the oven. 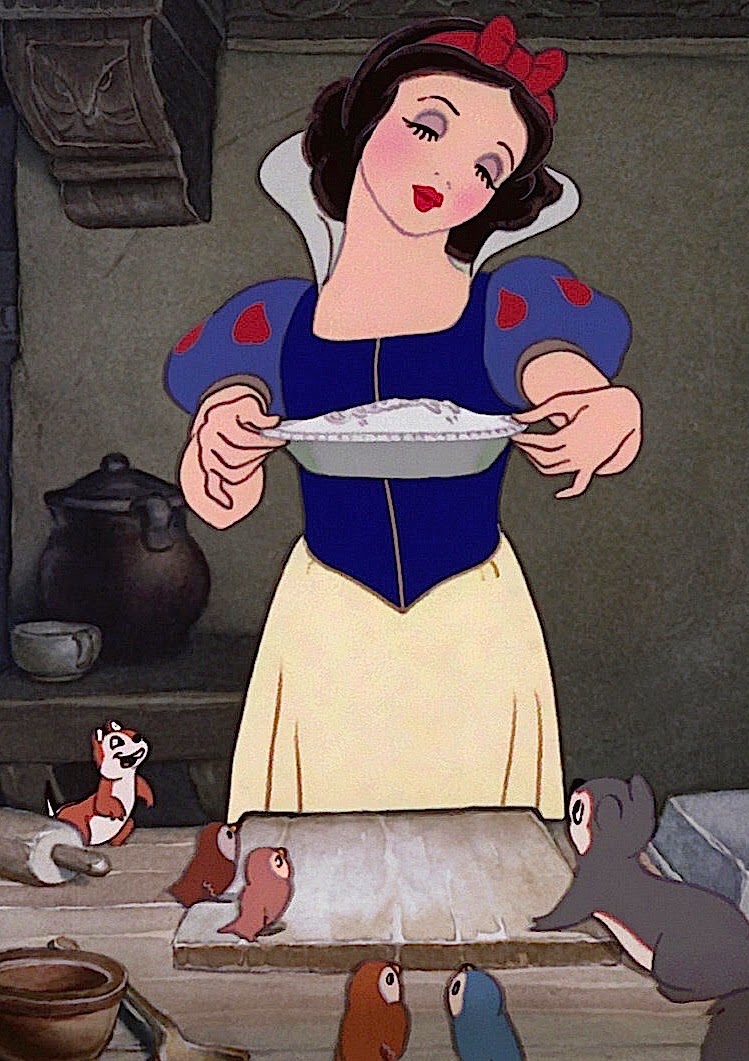 Happily ever after
The Tootie Pie Company is famous
for it's six pound Apple Pie. While
those who baked and devoured said
pastry were happy, "M" wasn't. So
after years of trying to get back in
the saddle, he jumped off that tired
old corporate mare and went straight
into the kitchen. "M" found his
sweet spot running operations and
marketing. And anybody can do the
same. It's simply about looking at
things differently and then taking a
risk. Why not take a slice out of life?! 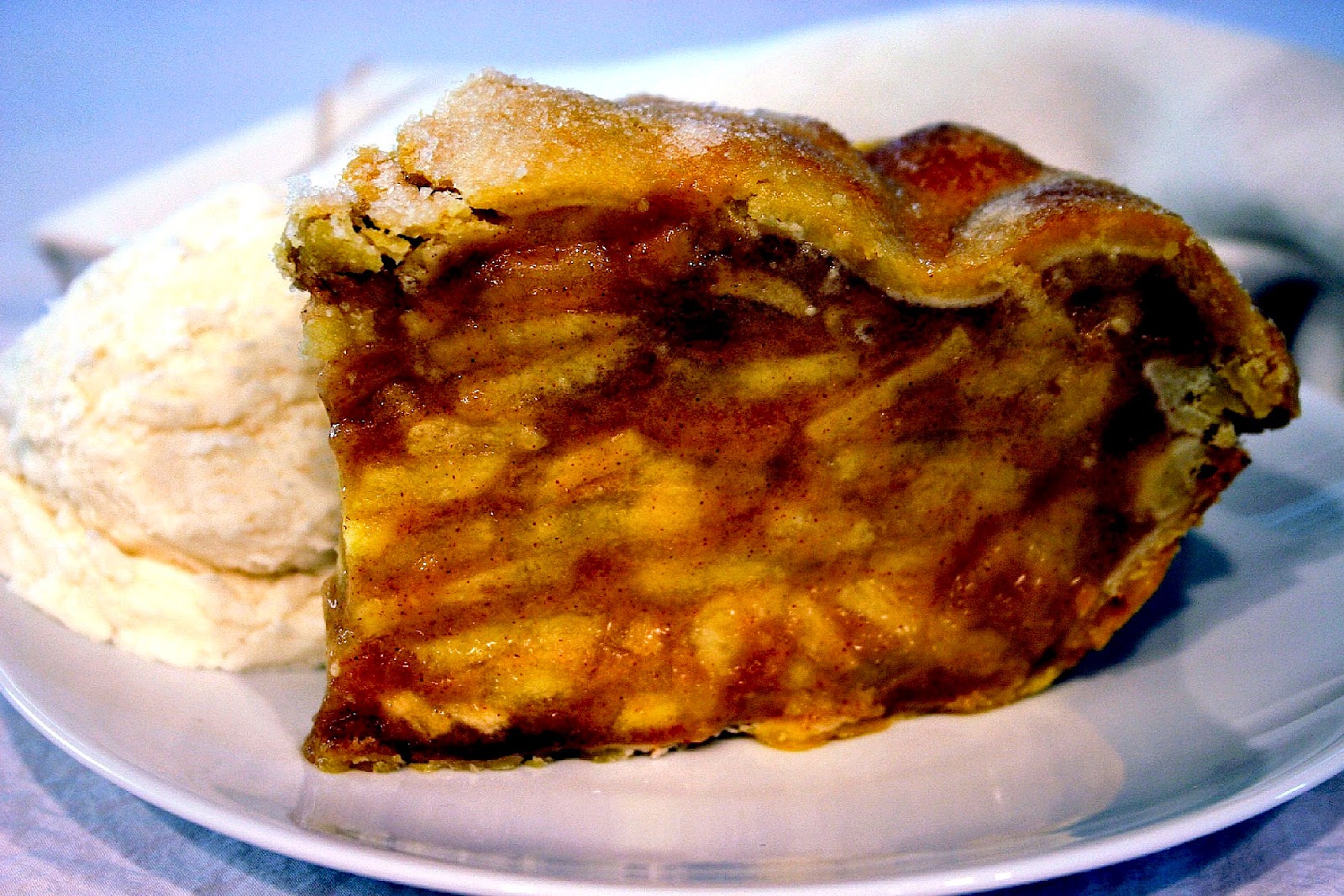