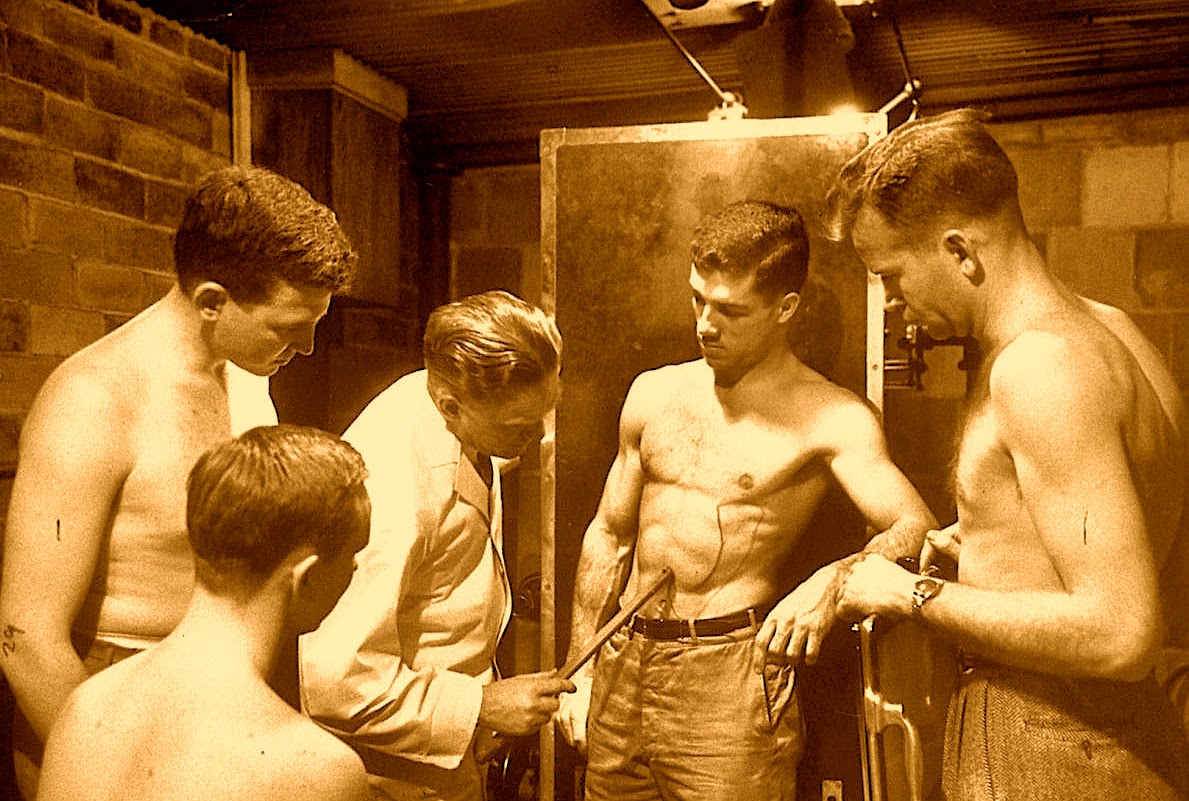 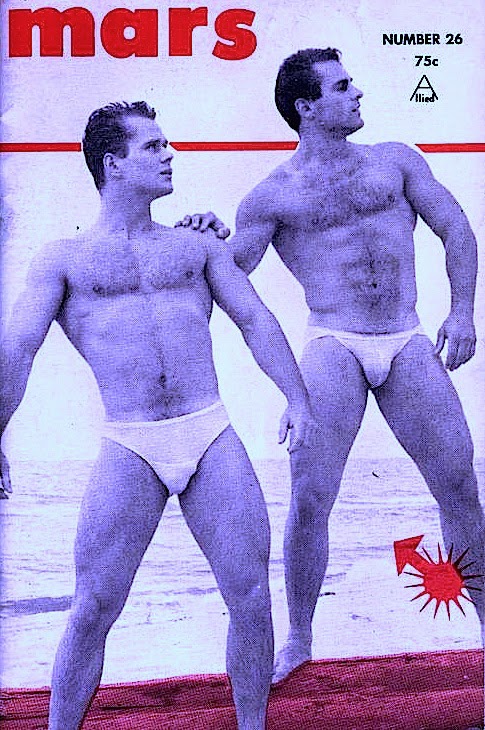 Men from Mars
They say "boys will be boys." While
most males are fairly unpredictable,
we gentlemen are in fact rather simple
creatures. As a man who loves men -
I should be an expert on the subject.
However while practice makes perfect
I'm anything but fully versed on all
of my gender's quirks, idiosyncrasies,
and foibles. I could be too close as
I'm one of them. However long ago
society figured out a way to soothe us
savage beasts. And now even if gay
we can't escape. It's called "marriage". 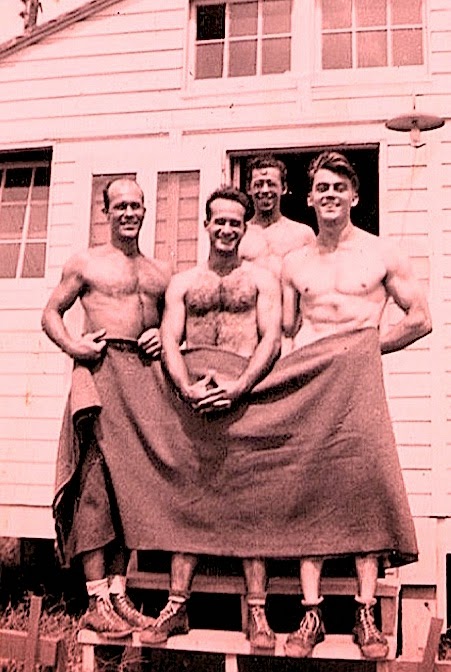 It takes all kinds
In my experience gentlemen fall into
a few key categories. It takes all types
but in reality, most guys have a natural
affinity to a certain group that thinks
or acts alike. We men tend to travel in
packs. If you're gay, some wear leather,
others cashmere, and a few... nothing
at all. Rather than waste your time
barking up the wrong tree, I thought
I'd share some insights into the art of
male domination. Most important...
NEVER turn your back on them. And
just as important, rarely trust them. 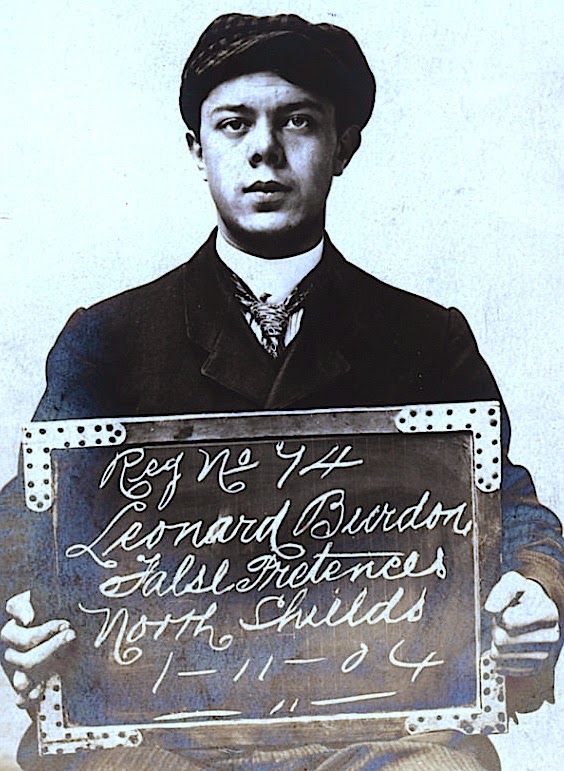 Much ado about nothing
Since the beginning of time some
gentlemen simply can't or won't
commit. Why buy the cow when
you're lactose intolerant? While
even George Clooney succumbed
to marital bliss, many guys have it
all... for nothing. They naturally
are unable to share anything more
than another's bed for an evening.
As long as there are plenty of fish
in the sea they'll keep on fishing.
So why swim with the sharks or
worse foolishly try to hook one? 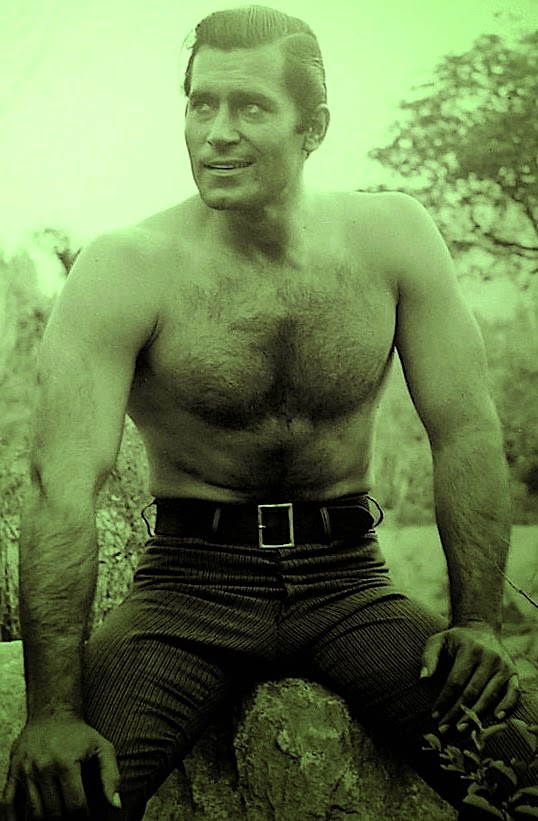 Primal instinct
Some men are animals. Big, brawny,
and hairy beasts. The living antithesis
of femininity, these musky macho men
are ready to conquer whatever comes
their way. While usually quite skilled
in the bedroom, these types prefer the
great outdoors. So unless hunting or
hiking or camping are high on your
list, they're probably not worth more
than a random romp in the woods.
That said, beneath their quite furry
demeanor often lurks a pussy cat just
waiting to be stroked. Purrrrfect.... 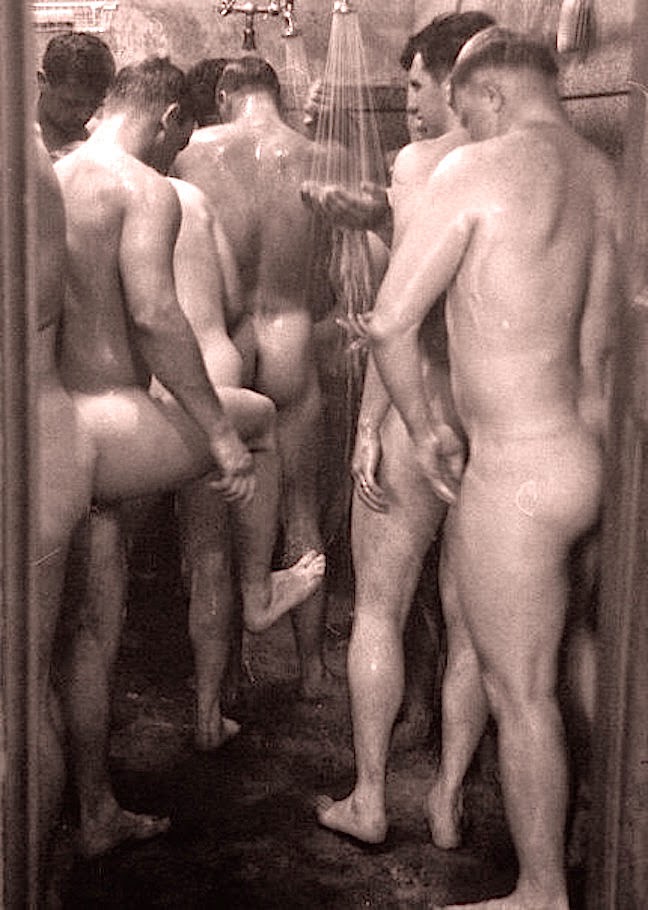 Jock itch
How often has some guy played you?
Most muscle men rarely have time
for anything but themselves. Prima
donnas - they primp, pump, tweeze,
and sculpt their bodies to perfection.
Thus nothing matters but what they
see in the mirror. Face it - the gym is
not the place to workout your desire
for a life partner. Beyond a fling in
the sauna, the only commitment a
jock makes is his gym membership.
So why not exercise your right to
happiness by sitting this game out. 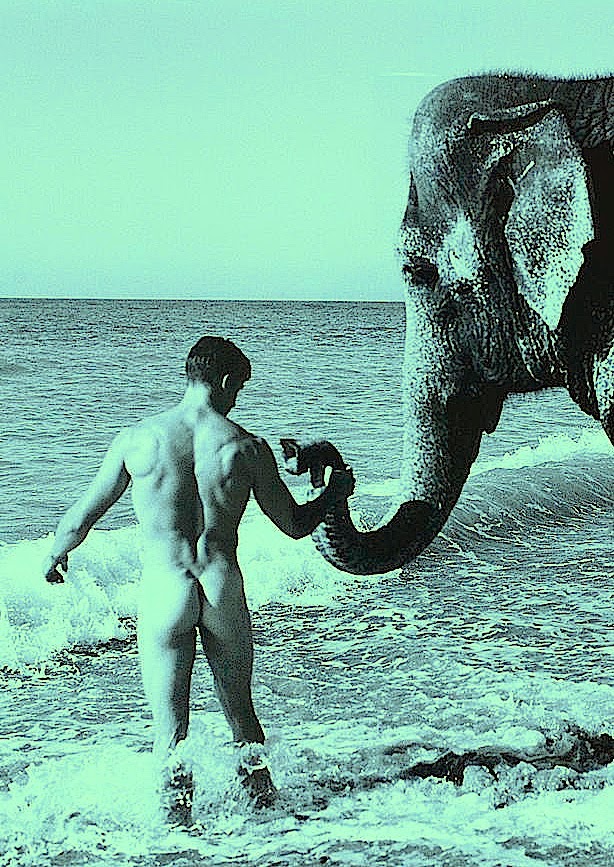 Trunk show
Big hands, feet, noses, or extended
extremities aside, size rarely matters.
Sadly some studs only think with
their... hence beyond the occasional
burst of energy, nothing long lasting
ever happens. When adding notches
below their belts, few sense that all
this shall soon pass. Suddenly with
age comes the realization that what
lies between one's legs is but a faded
memory of a misspent youth. Reason
enough to avoid shooting your wad
on short term gain versus gravitas! 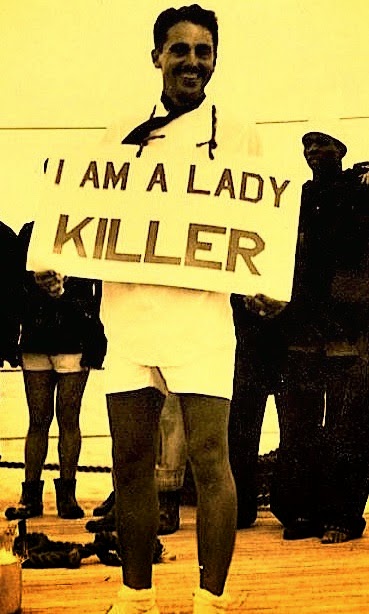 Dead heads
If you want to mother someone, just
have a baby. Otherwise avoid those
who only want to be taken care of.
While initially charming, I find no
allure in doing it all. Why pay for
everything and get nothing in return?
Charity cases can be quite a challenge
but like it or not, these leopards will
never changes their spots. The fact is
you'll give, give, and give. All while
your man sits on the sofa or worse,
on a chaise beside YOUR pool. So do
us all a favor and take care of yourself. 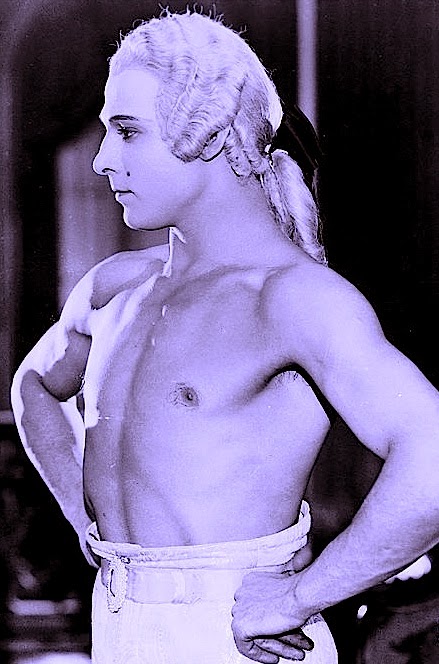 Yes or no?
Ever meet a boy who was gayer than
gay only for him to share snapshots
of his wife and kids? The fact is that
some of the most girly guys actually
like girls. For many women, a "gay"
husband is a dream come true. Now
fortunately those lucky ladies don't
have to wonder whether their dainty
Don Juan dips into both ends of the
pool. In a world where few hide in
the closet, effeminate boys would be
gay if they were gay. However it's
best to still avoid Bible thumpers... 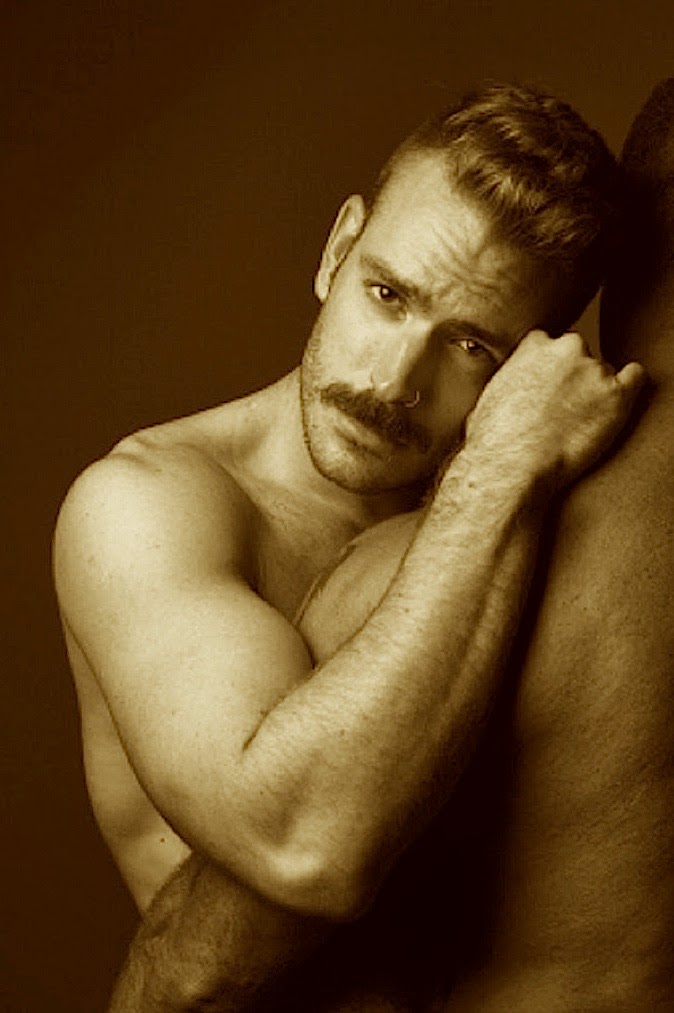 Sweet spot
Finally there are those guys who are
simply nicer than nice. Every inch
of their being oozes compassion and
caring. Which makes them perfect
partners in life... and bed. Hence it's
not what's on the surface that matters
but what's deep within. Nothing is
sexier than someone who wants to
make you happy. Instead of chasing
cads - you should stay close to home.
Whether the boy next door, your best
friend, or that guy at the grocer - he's
waiting for you to give him a chance.
Posted by montanaroue at 4:00 AM