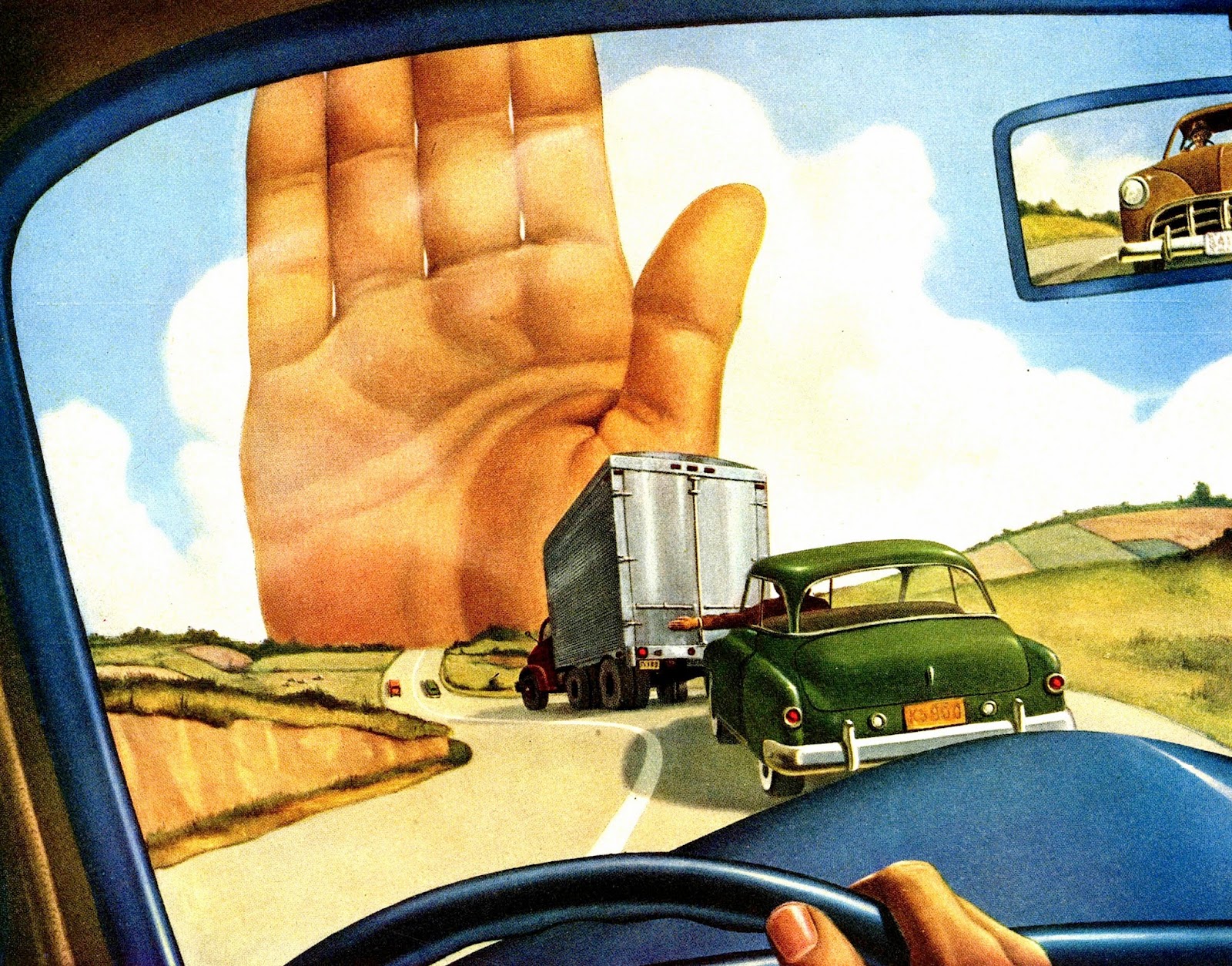 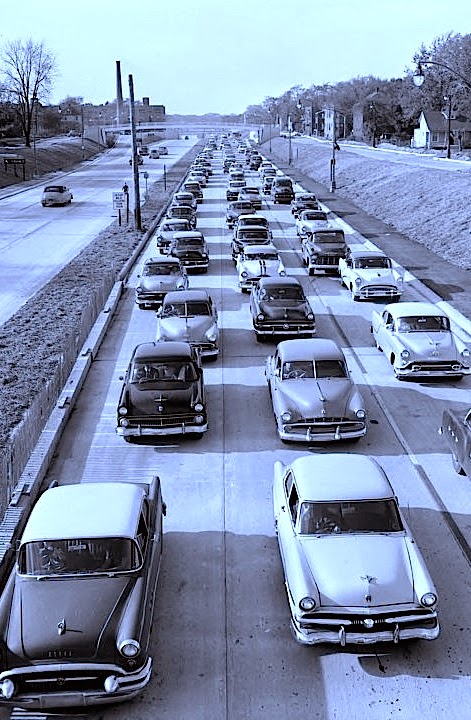 What's the rush?
One would think that living in a small
town of six thousand would eliminate
any sort of "rush hour." However we've
discovered that the street that borders
the passion pit named "Boulevard"
is actually a major highway during
daily commuter hours. Given said
route runs parallel to the main drag
and has no stop signs for about a mile -
it's everybody's escape route. Hence
starting about seven a.m. till six p.m.
our boulevard of dreams is actually
quite a rather noisy nightmare. 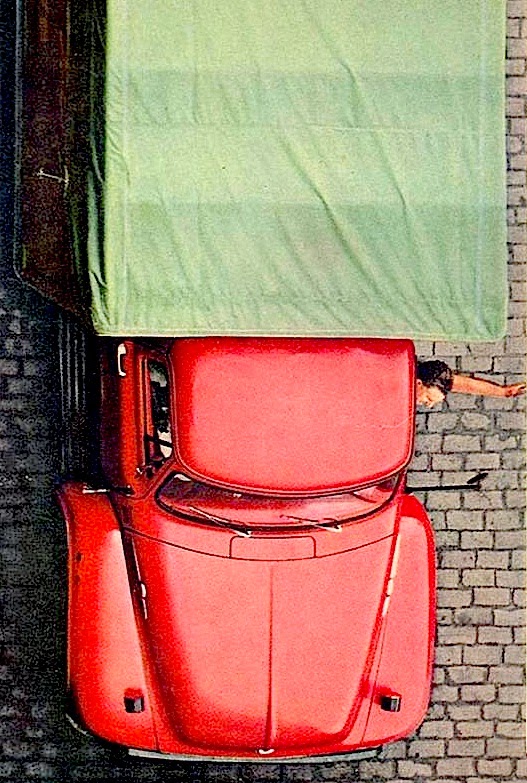 Bum steer
My problem is not the folks who travel
up and down said street. Rather it's the
MONSTER TRUCKS that convey
these single drivers! For some reason
most locals want to look like they just
drove off the ranch. Even if they rent a
studio apartment or major manse, just
about everyone drives a huge pickup.
Not only do said gigantic conveyances
guzzle gas by the gallon upon gallon -
they're as loud as a combustion engine
can be. What are they trying to prove?
Obviously theirs is bigger than mine! 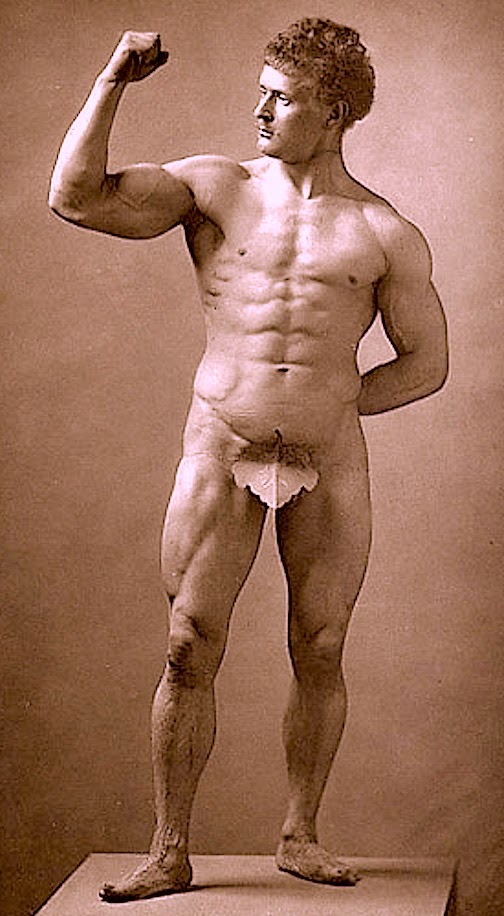 Priority boarding
Proper posture is in theory quite beneficial.
However overt posturing benefits no one
except those who are fueling these fool's
dreams. There's no rational reason why
most of these folks travel about in vehicles
large enough to haul a house. Even if they
live on the range chances are they'll never
move manure in those fancy vehicles. One
can't explain why most locals spend more
on their vehicles than they do their homes.
Rather than pumping a hundred bucks at
a pop - why not paint your house? Rather
than hit the road, plant some new shrubs! 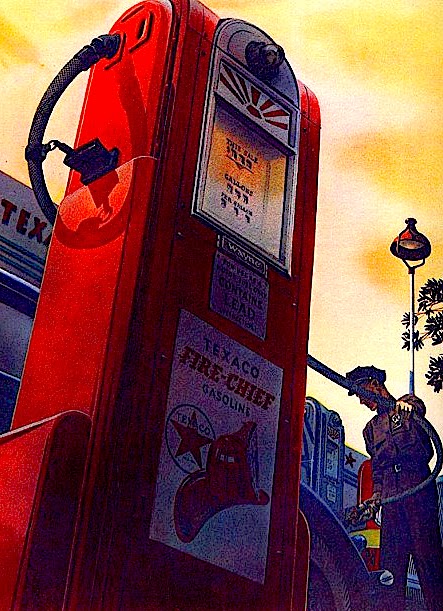 Did you hear that?
While some apparently feel bigger
is better - they're obviously not on
the receiving end. I'll assume that
they have no idea just how loud
their maximum horse power is.
Or that they're aware that what
may be perfectly appropriate for
the wide open range is rather rough
on us city folks. However I highly
doubt any of them even care. That's
because they're too busy speeding
down my residential street at the
crack of dawn. Yee haw! 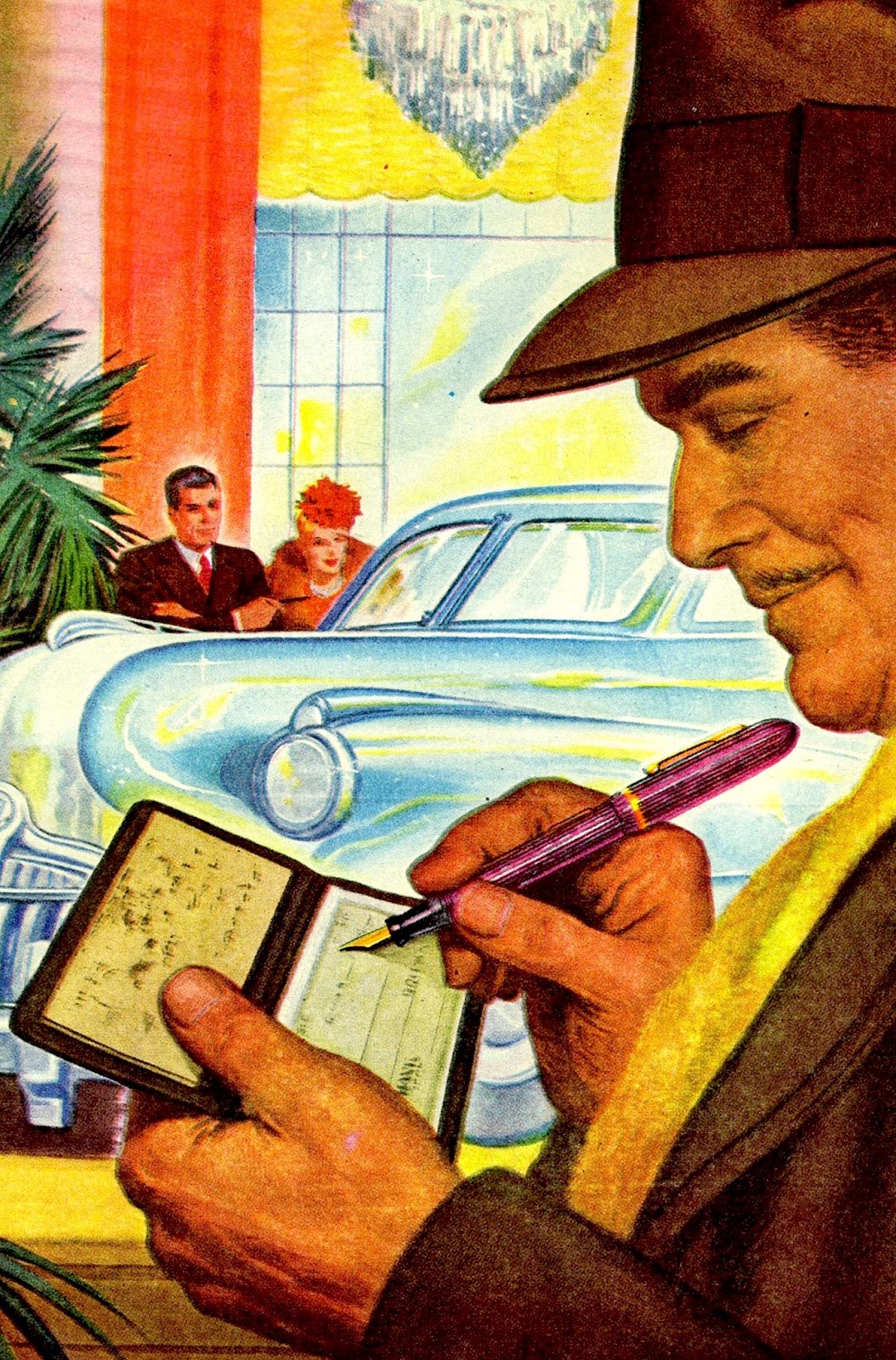 Price of entry
In a civilized world most communities
require that we pick up after our pets.
Yet why don't they require those with
gigantic pickups pay a premium for
torturing the rest of us? It could be as
simple as posting a "no pick up zone"
sign and keeping them off our streets.
Or upon registering a pickup within
city limits attach an added fee that
funds triple glazed, sound proofed
windows for city slickers. Maybe it's
as simple as requiring that they spend
a day listening to their rubber rumble. 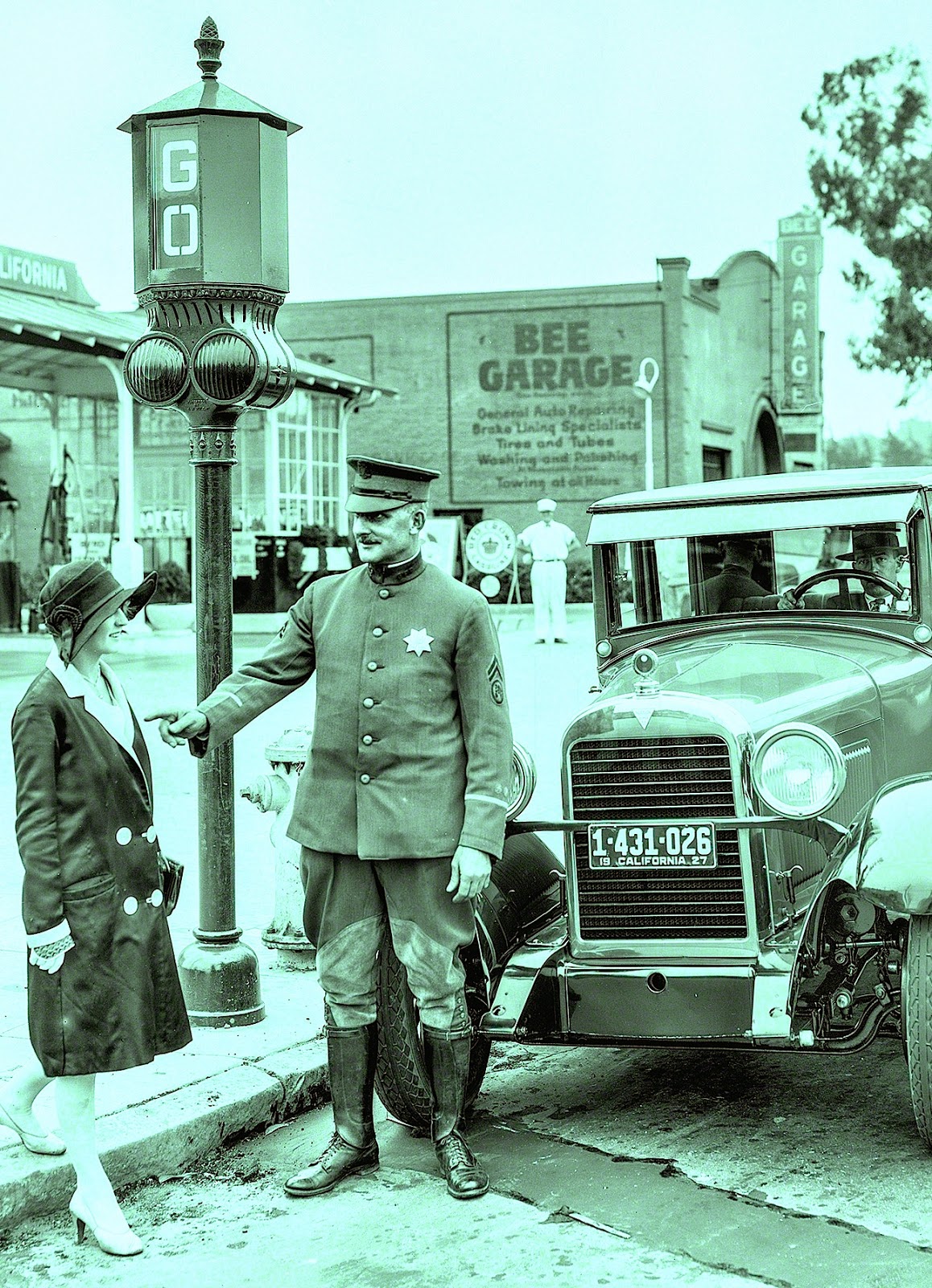 Drive carefully
I guess I'll have to start torturing the
folks down at city hall. In the other
burgs we've lived in this problem
was solved by installing stop signs
at every corner. Suddenly what was
once a drag strip becomes a drag to
drive. Soon residential streets are
once more places to stop by rather
than drive by. Whenever you pass
through my neighborhood you're
a visitor. If you must keep trucking,
please do your best to help keep
my home livable as you rush home!
Posted by montanaroue at 4:00 AM