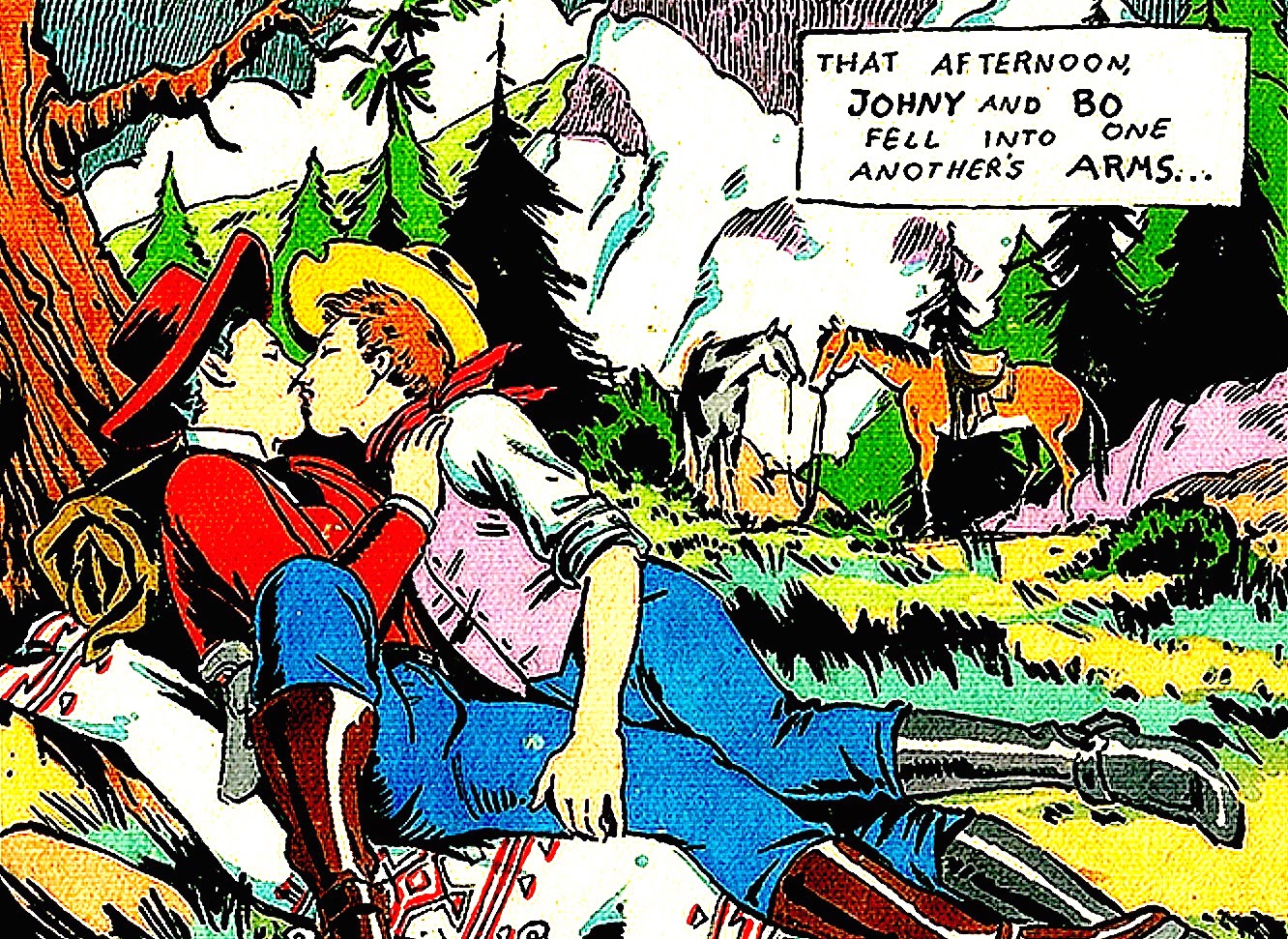 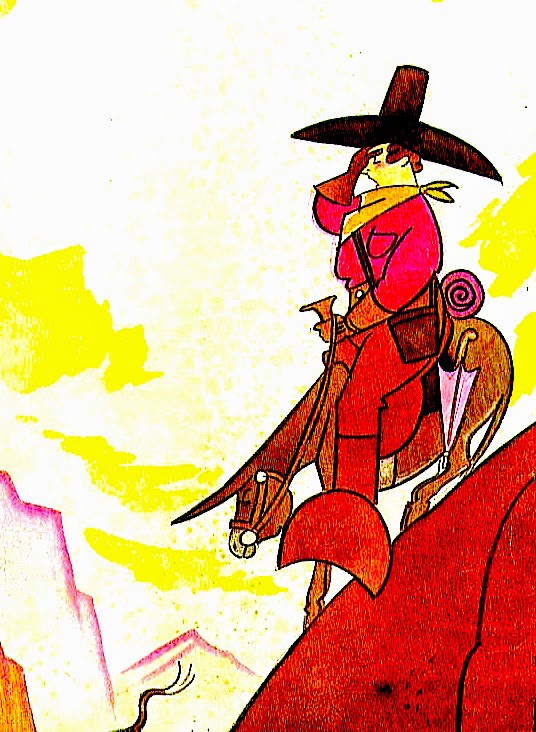 A road less traveled
Believe it or not, one year ago this
cowpoke left Manhattan. How fast
the time has flown by! And while
much has been accomplished in the
past year, I really have little to show
for all of that time well spent. The
Passion Pit has come a long way.
Our "new" old home is completely
transformed inside. And while we
still have some work to do on the
exterior, it's more than we hoped it
would be. No wonder "they" say
time flies when you're having fun! 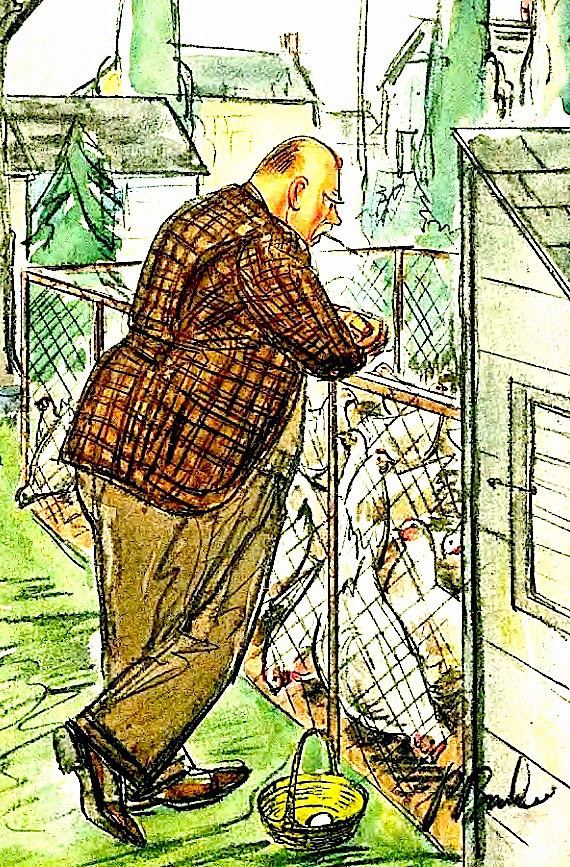 Seismic shift
Post a short period of adjustment, this
creature of habit has now fallen into
a rather magical groove. Hence each
and every day seems to literally end
shortly after it began. There are those
who say "retirement" is the busiest
time of one's life. Given most of my
list is still waiting to be checked off -
I must agree. Many ask me if this is
the "end" and my response is "no, it's
just the beginning." My only quandary
after twelve months in my new found
world is what's "next"?! 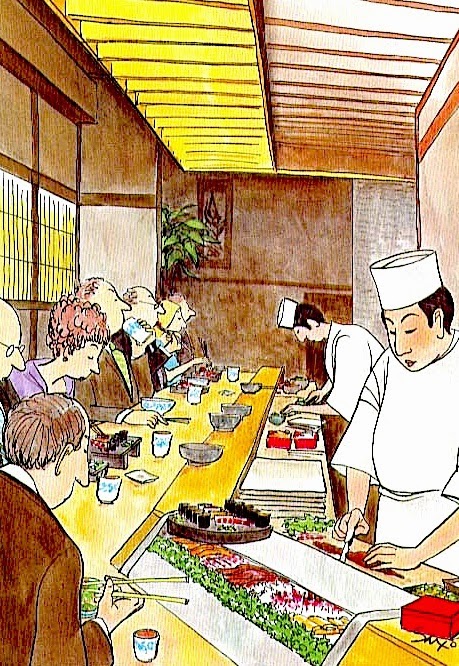 Raw deal
Little seems to be lacking in our new
life except Manhattan. I'd be a liar if
I said we didn't miss it. However I'll
candidly confess that my yearnings
for the big big city are occasional at
best. There are many things we miss.
Raw oysters at the top of the list with
sushi, pastrami, "real" Japanese, Thai,
and Indian cuisine following. Yet we
recently had a divine meal at our local
Chinese restaurant. That's because the
owner served us exactly what she was
eating and we felt like we were home! 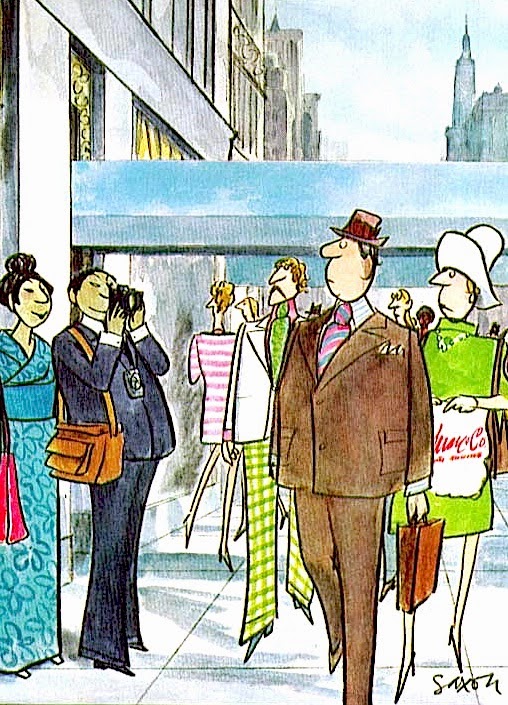 Urbane transplants
Food cravings aside, one must work
a bit harder to procure most things
easily gotten in the city. Hence it
takes a bit of effort yet we lack for
nothing more than the stimulation
of living in a city that never sleeps.
However we suffered from similar
deprivation while living in Chicago,
Minneapolis, Dallas, and last most
least... Columbus, Ohio. Happily
there is little comparison to living
in Lewistown given it's where we
two homos feel most at HOME! 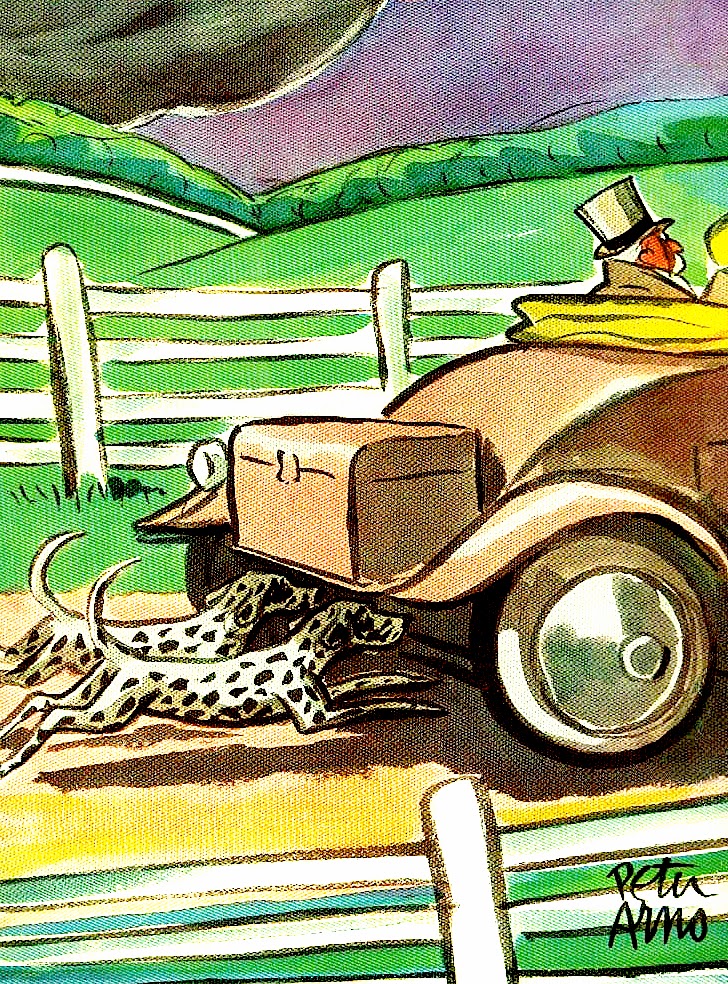 Secret society
Living in a rural community is
a definite change from midtown.
Beyond wide open spaces, one
can't beat the open hearts of our
fellow residents. I'm still in the
process of learning the ropes as
we come from different worlds.
Here in God's country there are
many folks with more money
than God. The difference versus
posturing Park Avenue socialites
is that the last thing they want is
for you or others to know it. 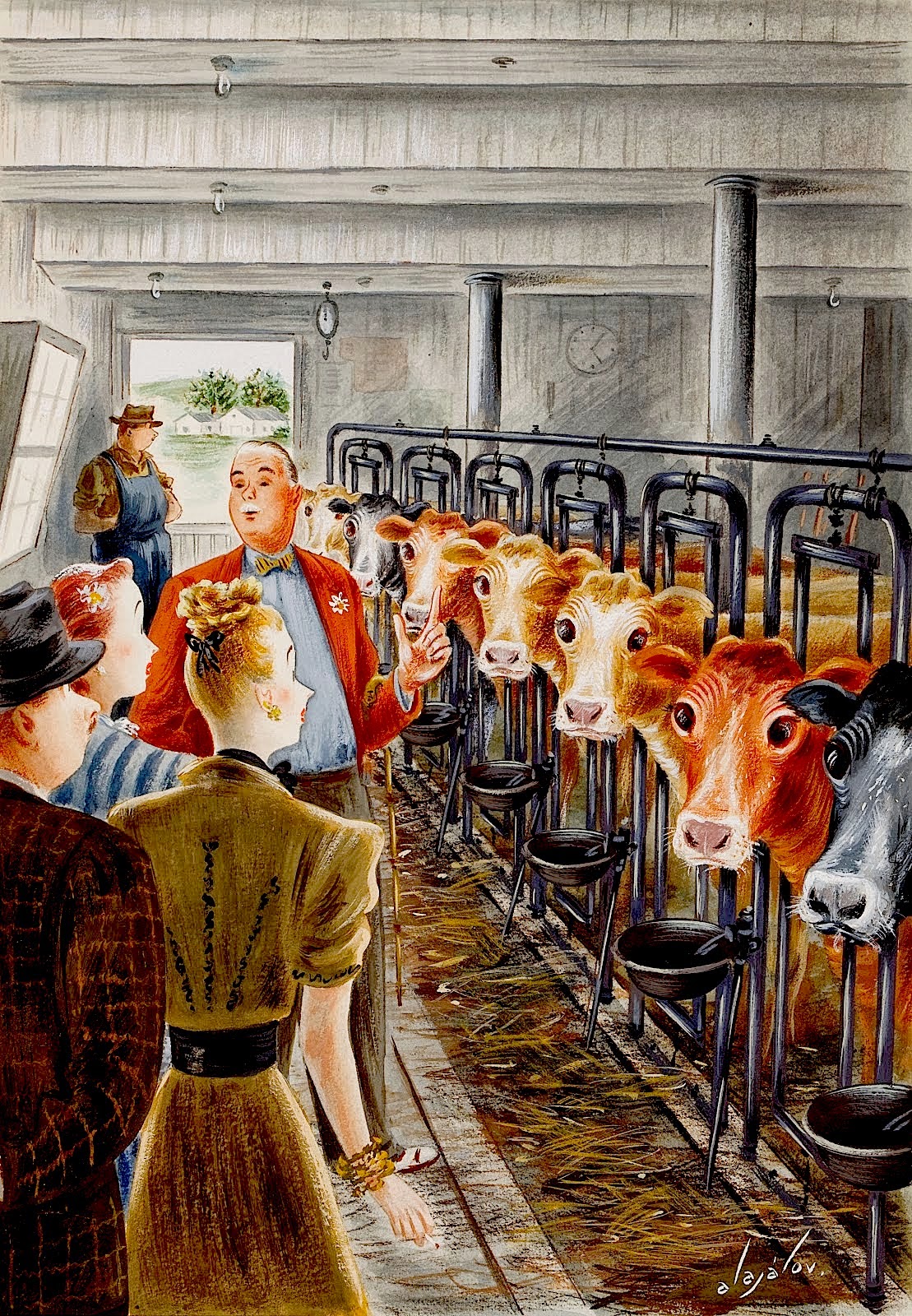 Utter bliss
Our friend "J" is another transplant
who ranches outside of town. She's
learned that ranchers prefer to stash
their cash rather than do something
frivolous like paint their house. You
never know when their might be a
drought! Their preference is to buy
a few cows rather than a new truck.
If they must, it must be the same hue
as their prior pickup. Their goal is
that nobody will notice what's new.
The last thing they want is for you
to know how they spend their cash! 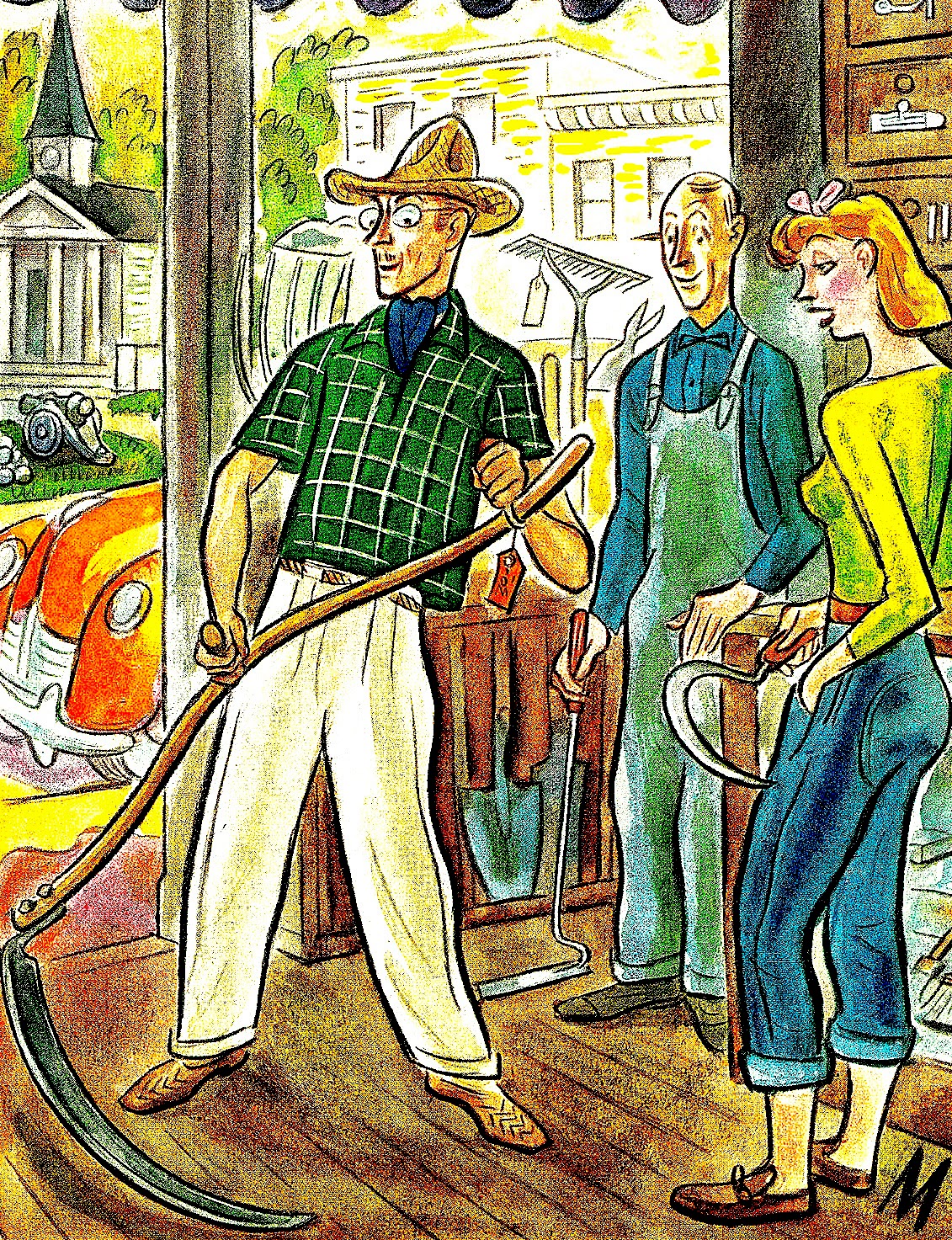 Slice of life
Over the last twelve months I've
tried many new things and have
learned even more. Said lessons
have taught me to look at life in
a kinder and gentler way. After
attending the school of hard
knocks for most of life I rather
like my new curriculum. So will
I ever go back to work? Possibly.
However wherever life takes me
a bit of Lewistown will remain
in my heart. I'm a changed man
and home is where the heart is.
Posted by montanaroue at 4:00 AM