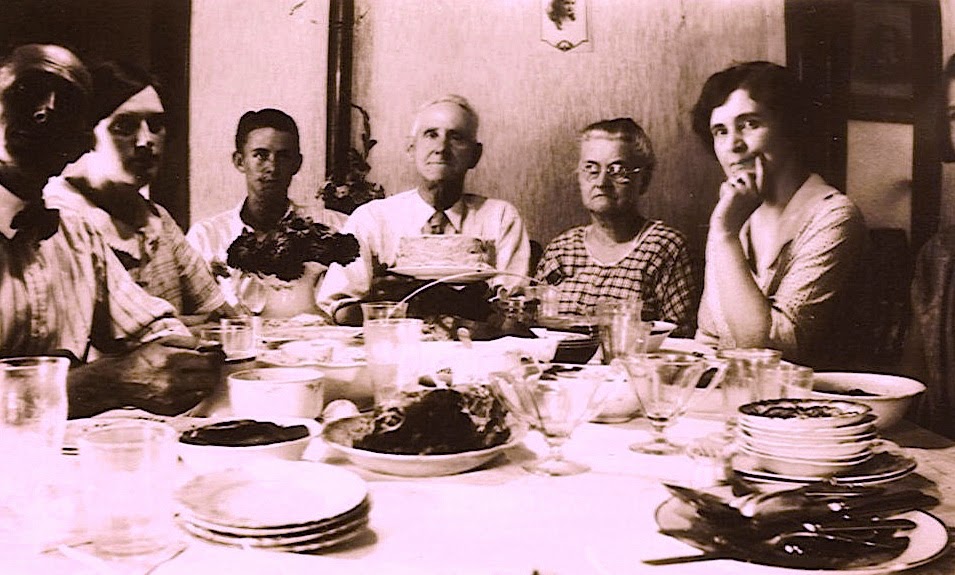 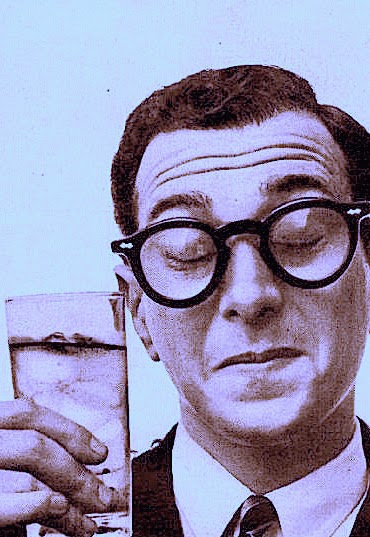 The morning after
After times of over indulgence like
the holidays - one's natural tendency
is to attempt to regain control. Last
Sunday we had a delicious family
dinner. However post repast - the
question for several of us continues
to be could we have enjoyed it more
with less? While we try, we're not
granola types. Therefore the idea of
consuming lentils versus ham holds
NO appeal. Nor does a glass of agua
versus a Manhattan... more is more
and that's the way we actually like it! 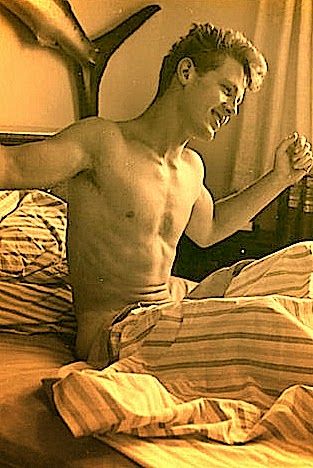 He arose!
Upon exiting one's food coma, most
attempt to course correct and atone
for one's sins the day after. Dear "S"
suggests we all take a ten day detox.
I don't know about you but that really
doesn't seem to be in the spirit of the
holidays. While one might attempt
an analogy between the resurrection
and said purification process, I have
no desire to become a vestal virgin.
Can't my colon find some other way
to happiness without dragging the
rest of me along for the ride? 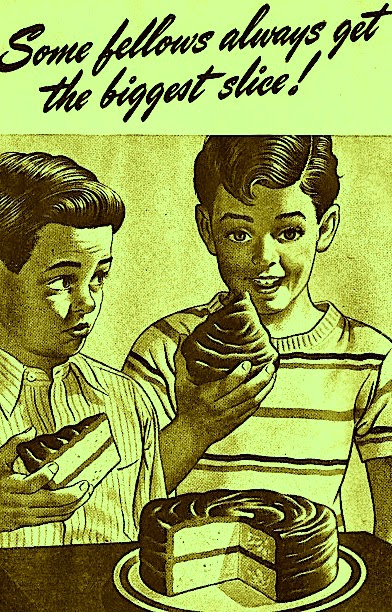 Boys will be boys
I guess it's time to accept the fact
that I've become rather complacent
in my advanced years. Hence my
preference is to indulge rather than
abstain. Frank is the yin to my yang.
He is naturally thin and whether due
to years of discipline or his genetic
composition is able to easily stay as
such. Sadly this boy has a problem
making the proper choices. At least
when it comes to more... versus less.
However as previously stated, I'm
not going to beat myself up about it. 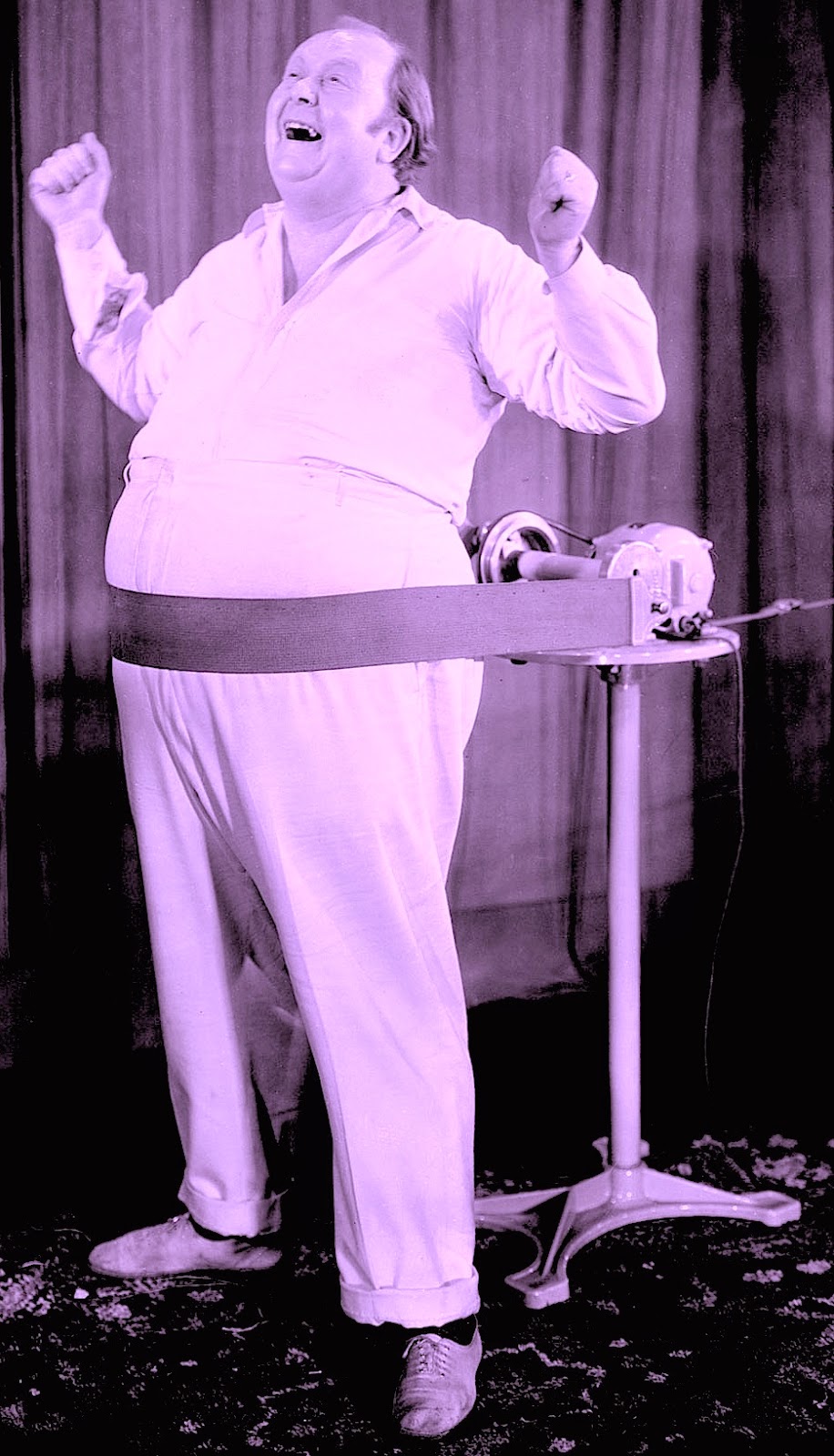 Shake, rattle, and roll
Well... I wasn't going to until I looked at
Uncle's photo albums. Frank's Uncle was
the consummate shutterbug. Over his life
he chronicled every family event plus lots
of local color. His legacy is a rather large
collection of tomes filled with proof that
we were all once much younger. Looking
at photos of me from the late nineties was
if nothing else a bitch slap. How did I get
so old... and... so fat?! Am I a lazy sloth
or simply a victim of the inevitable? All
of a sudden a ten day detox seems viable.
But can I easily eliminate years of abuse? 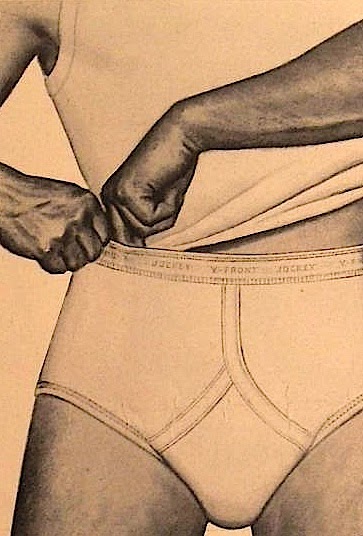 Middle ground
Fortunately after a good nights sleep,
a cup of java, and a danish... I came
back to my senses. Over the years
I've learned that going to extremes
never gets you anywhere. I do miss
the days when one could gobble down
diet pills to melt the pounds away.
Now one must in theory live on maple
syrup, lemon juice, and tabasco for a
week. Instead I hope to do the sensible
thing which is to substitute more with
less. Which translates into two words -
PORTION CONTROL. Easy right?! 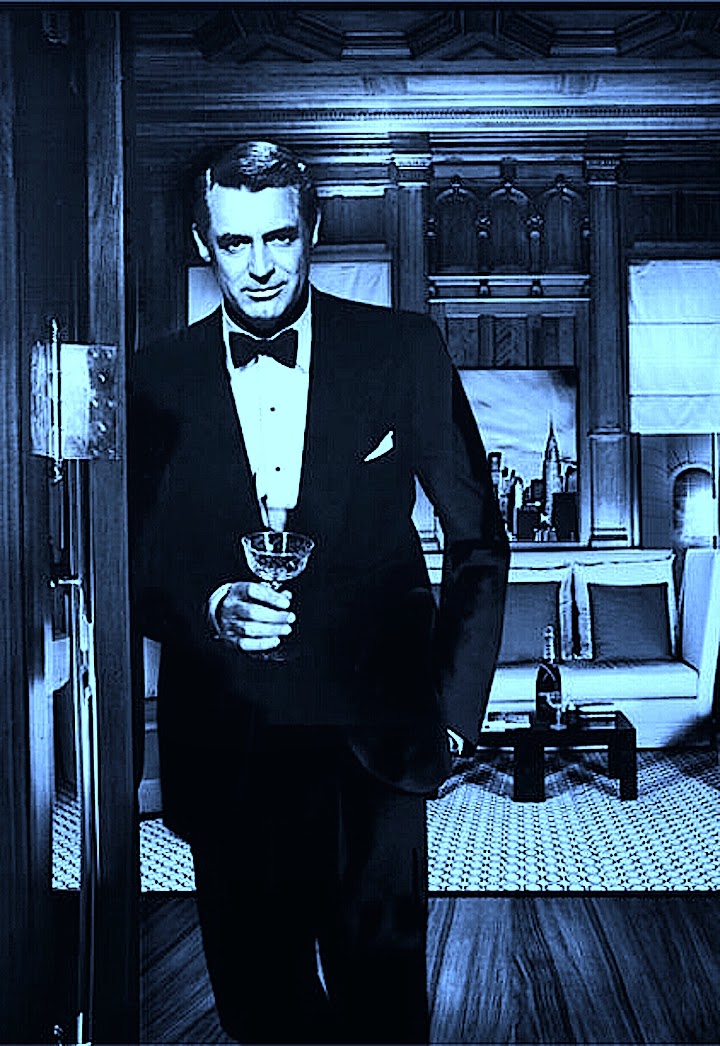 Old enough to know better
I'm an adult. So rather than give up
alcohol - I'm going to try to limit my
intake to one drink. Instead of a thick
T-Bone - I'll have a filet. And with
some resolve, I can be happy eating
five cookies versus the package.
Given potato chips are my worse
offense, I simply won't buy them.
Little by little I'll slowly get where
I want to go. And... hopefully enjoy
the time it takes to get there. One
thing is all but certain - I'll never
be young again. THANK GOD!