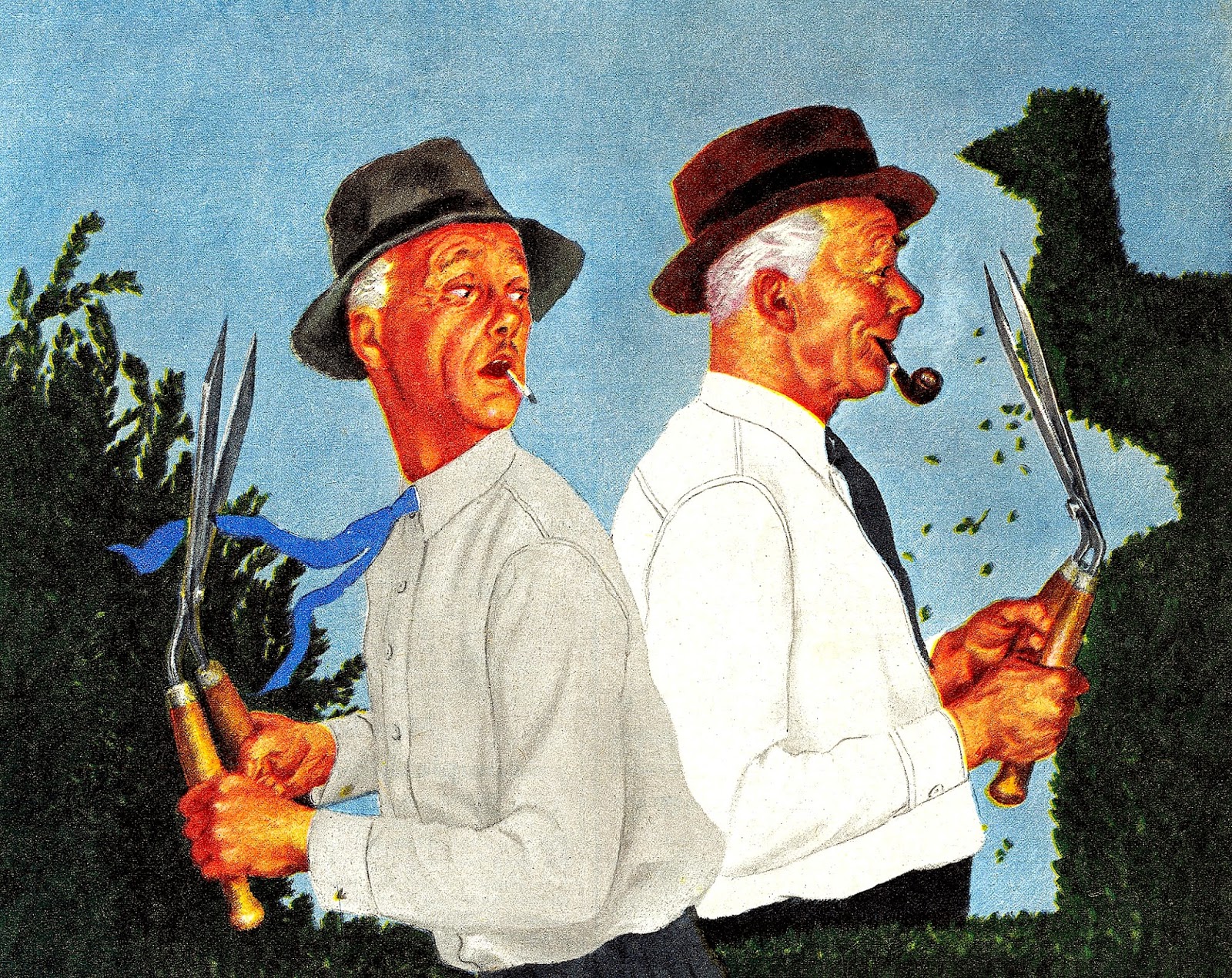 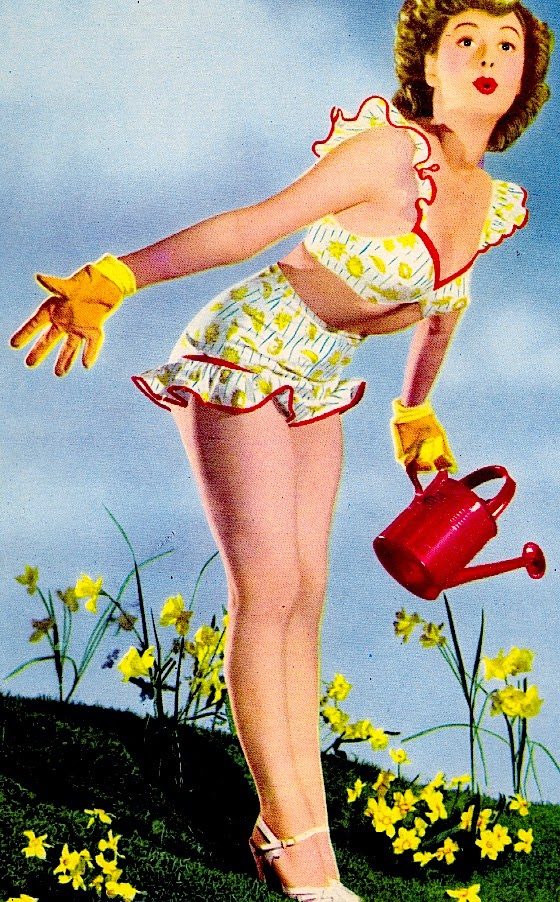 Wait a minute
While most consider it foolish to plant
anything in Montana before Mother's
Day, the fact is spring has sprung much
earlier than usual in these here parts.
Don't get me wrong - I have no doubt
that it may still snow at least once more
before summer arrives. However most
trees, shrubs, and the like are in full
bloom and the daffodils are almost done.
Hence every day the temptation is to get
out there and dig in. Fortunately to date
our gardener has been focused on prep
and cleanup only. Better safe than sorry! 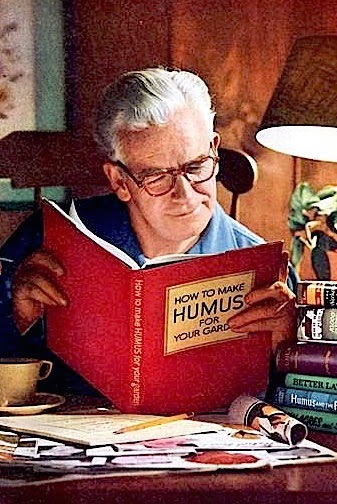 The plot thickens
Twenty years ago I had no idea that
ultimately Frank would become Mr.
Green Jeans. In fact, I would have
argued the point. Yet as the year
pass, my beloved spends more and
more time in his garden and along
the way got his green on. It's been
ten years since he started maintaining
a fairly large plot out at his family's
ranch. Each year it grows a bit bigger
and thus yields a tad more. Therefore
the months spent planning, planting,
and plucking simply make him happy. 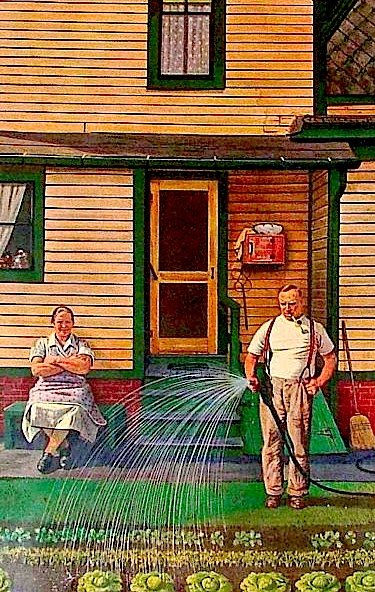 Garden view
I certainly love a garden but honestly
have no desire to tend one. So as with
most things in life - his yin balances
my yang. If nothing else, the task of
keeping nature at bay and flourishing
takes up most of his days. I'll admit
that I miss the pitter pat of his feet.
Yet not as much as I enjoy having the
house to myself! Now that we're finally
focusing on landscaping the Passion Pit
it will be interesting to see how we keep
two gardens in balance. And honestly,
I'm a bit worried about it. 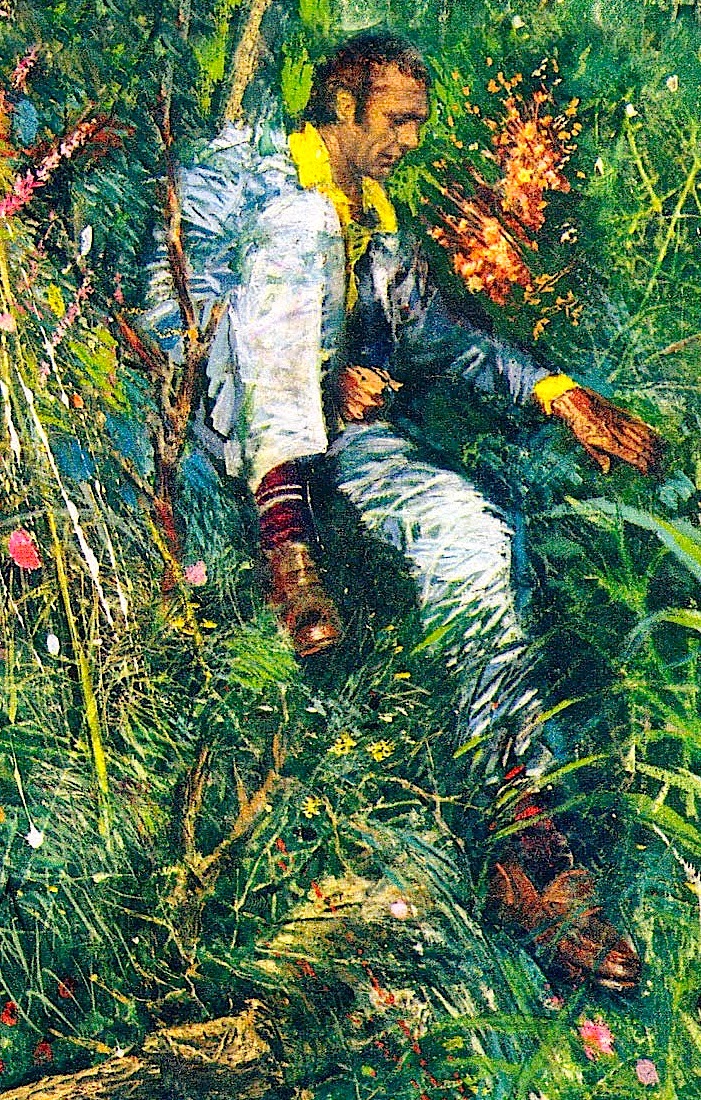 Nature boy
Frank's always been a bit of a naturalist.
Since becoming a homeowner, one of
his pet projects is weed and dandelion
control. Rather than take the toxic way
out, my better half prefers to take the
healthy road. That means hours out on
the turf digging up sprouts. Being the
impatient kind, I'd rather die of some
dread disease caused by insecticides
rather than break my back in such an
exercise of futility. One thing I have
learned is to shut up and watch from
afar. Besides... he's so damned cute! 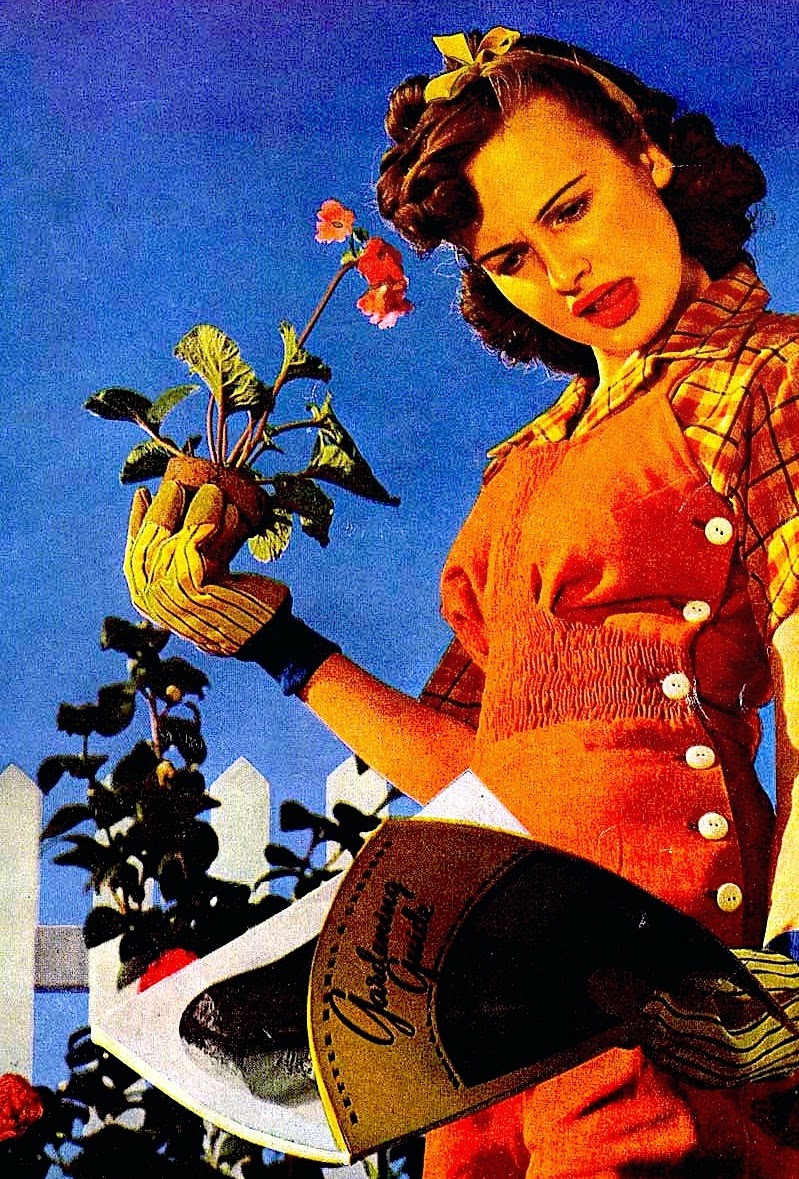 Alter egos
One must appreciate the differences
in any relationship. Therefore I must
admit that we're more than good for
each other. At times I marvel at how
well we compliment each other. All
while behind the scenes we may be
driving each other nuts. Everything
about Frank makes me better and
my hope is that at least some of said
benefice is returned. The longer we're
together, the easier it gets. So you
won't see me weeding anytime soon.
It's important to stay off his turf! 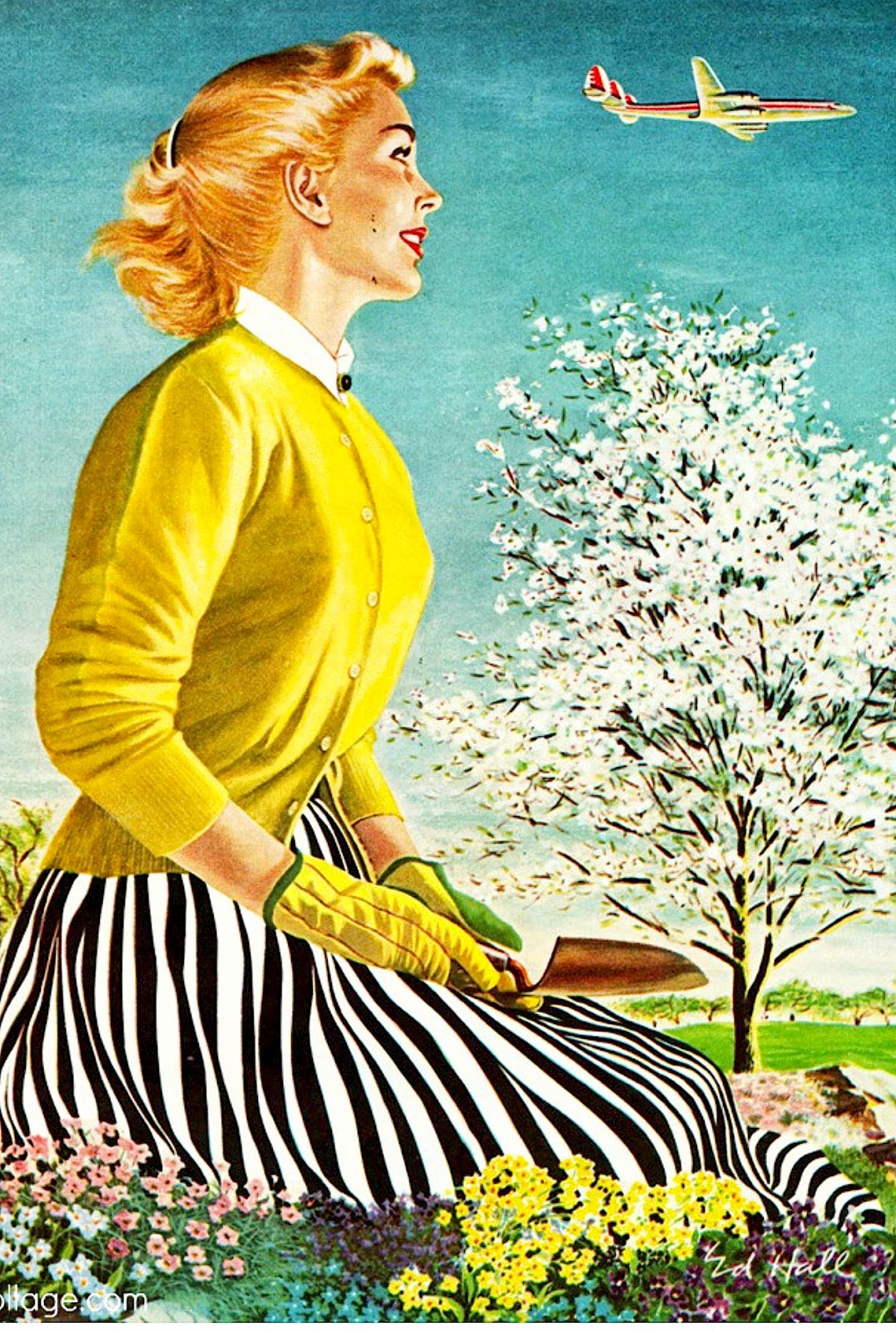 Golden glow
I've decided that part of happiness is
simply accepting reality. Rather than
fight one's weaknesses, discovering
the best (and easiest) way to counter
them is the only way to go. That's
probably why we're in this together -
to help one another. Life is brief but
without happiness, it can be awfully
monotonous. You reap what you sow.
So if plucking dandelions makes the
one I love happy - I'm certain it does
the same for me. Rather than being
contrary - how does your garden grow?