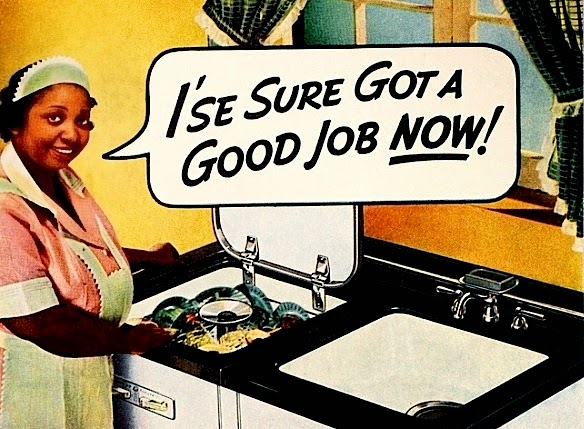 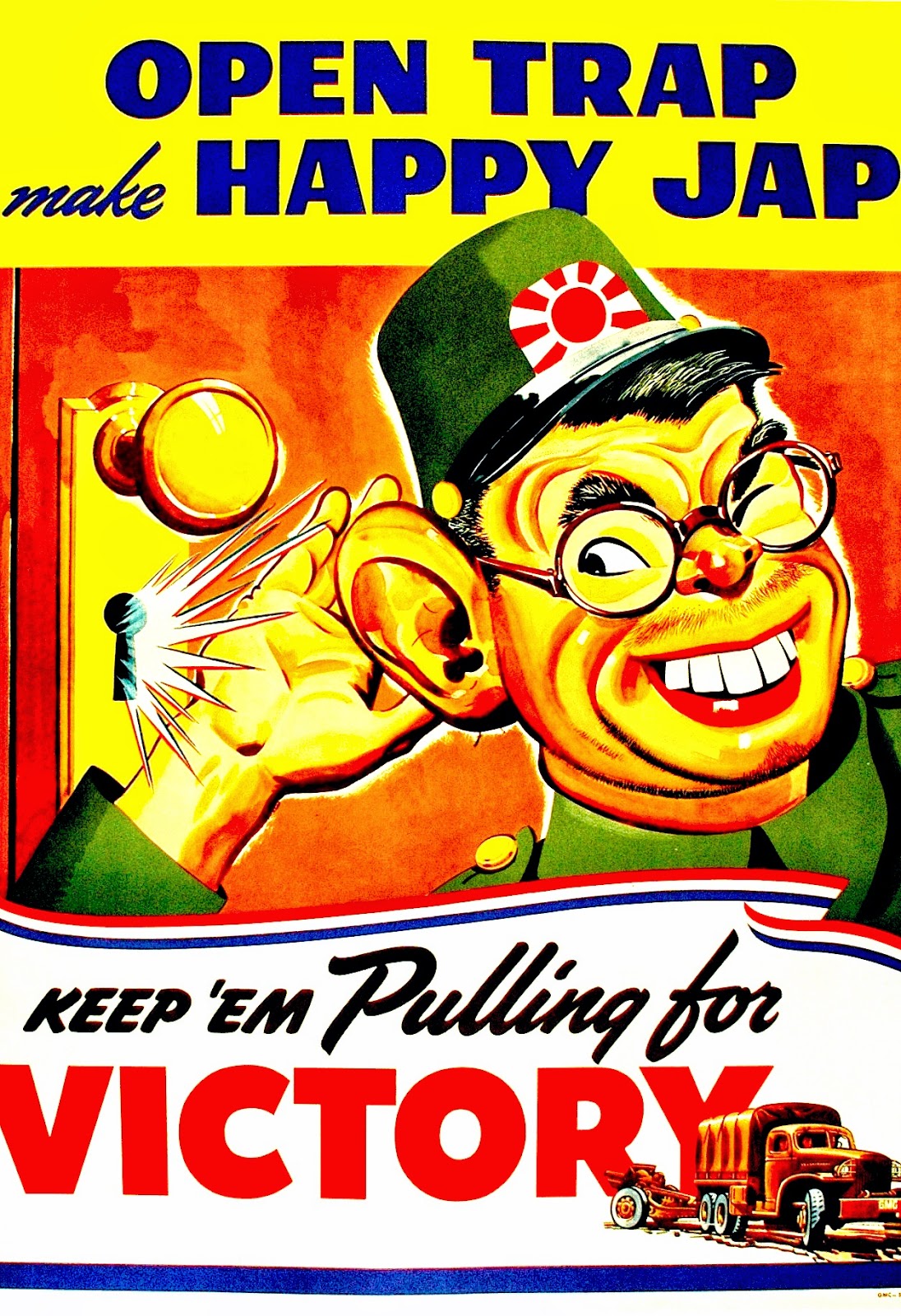 With apologies
One of the frequent questions I receive
from fans of Montana Roue' is "where
do you get all of those vintage images?
My answer is... everywhere. If nothing
else they remind us of times past. Yet
at times they can be rather off color.
Sadly history is very black and white.
My visual repository comes from a
time when diversity was virtually non
existent. When someone beyond the
norm was shown it was unfavorable
at best. Thus this blog's often obvious
and complete lack of visual diversity.

Unfair disadvantage
During my lifetime so much has
changed for the better. The idea
that anyone outside whatever was
deemed "normal" was abhorrent
now shocks. It took people of a
bravery and stature few of us will
ever achieve to help us rise above
the muck of mendacity. Growing
up a white Anglo Saxon - I never
experienced adversity until I came
out. However I was blessed with
the education, experience, and
élan to deftly deal with ignorance. 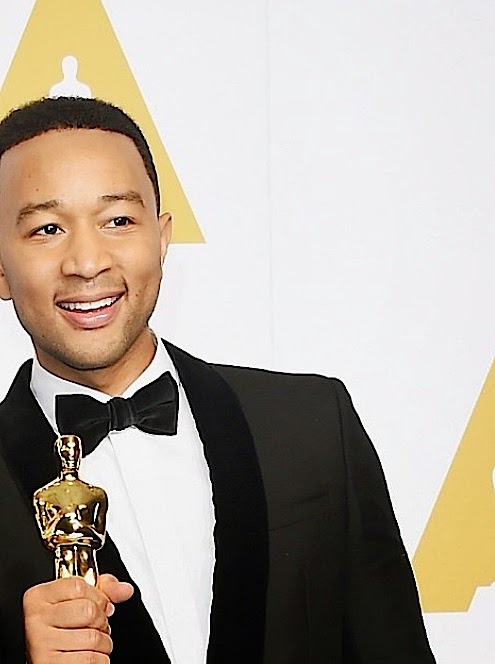 In living color
Our world still struggles against
prejudice. Those younger seem
to be color blind. However often
class not race sets us apart. Little
has moved me as much as John
Legend's speech at the Academy
Awards. Call it racism or class
warfare - many Americans are
still shackled by a system that
punishes them for simply being
who they are. Before all of my
conservative friends stop reading -
give me a chance to continue. 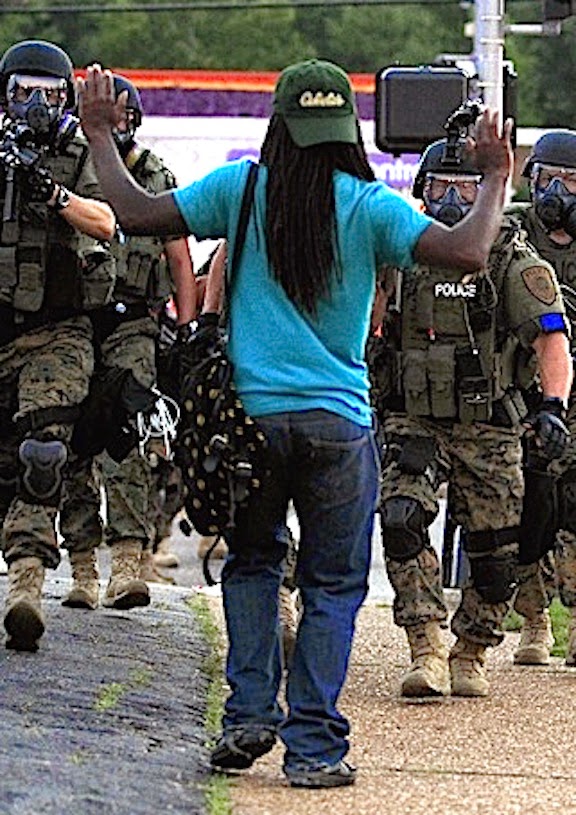 Of human bondage
The only way most of us succeed is
due to the largesse of others. Be it a
referral, recommendation, advice,
or example - each of us plays a role
in the other's development. Sadly
some live in worlds where survival
of the fittest may require something
entirely different. Hidden across our
country are places filled with almost
insurmountable hurdles. Why do we
still refuse to admit that places like
Ferguson exist? Can anyone win if
the rules of the game are unfair? 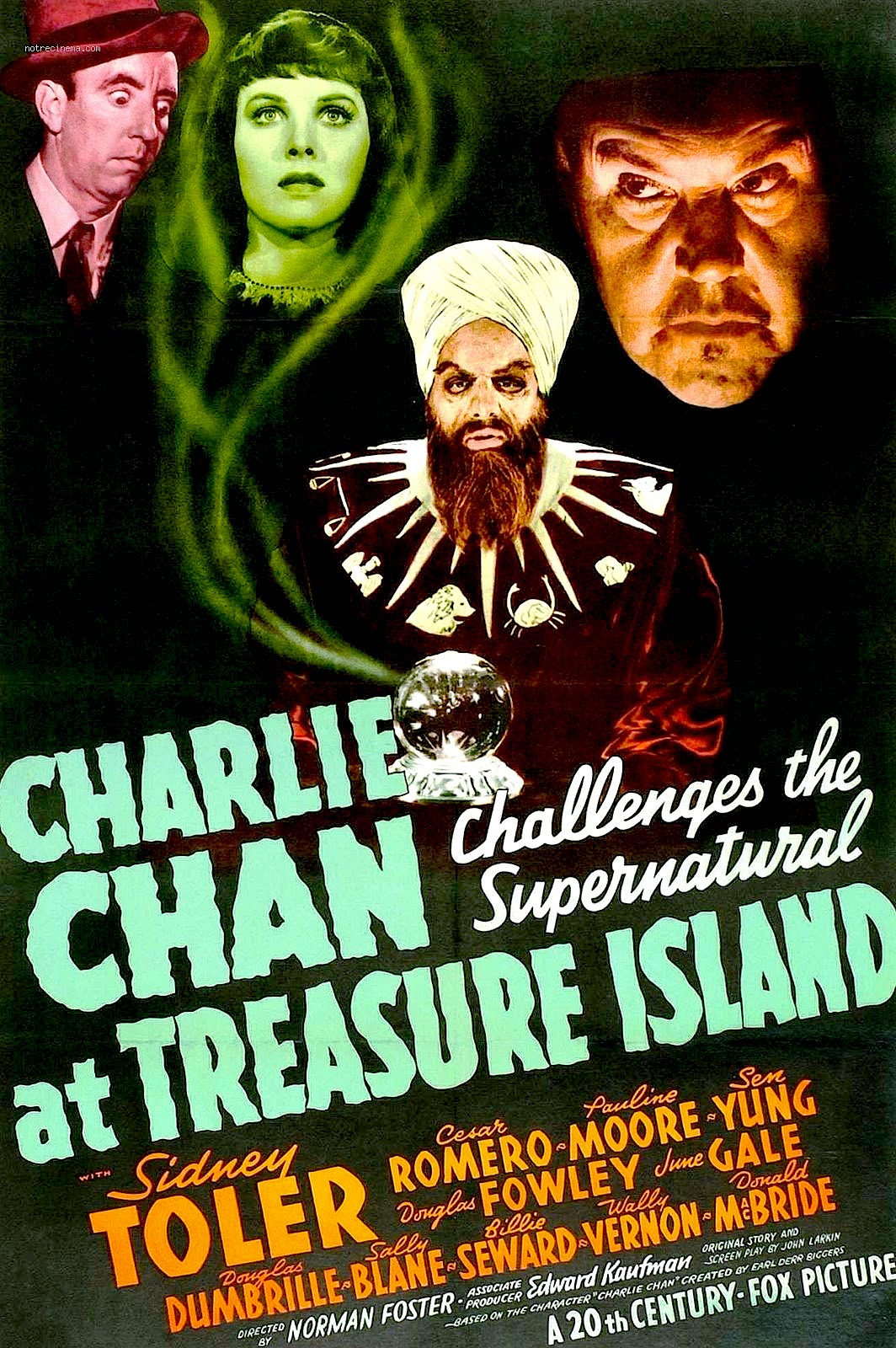 The other side
It's hard to explain why some succeed
where others fail. Occasionally one
rises above the rest against all odds.
Is it possible to counteract a negative
stereotype? If everyone seems unable
to see the real you - why not give in
and give up? We're fortunate to live
in a country where at least in theory
all are created equal. Yet how do we
guarantee that our reality overcomes
other's perception? Rather than be a
victim of one's circumstances - how
do we insure that everyone wins? 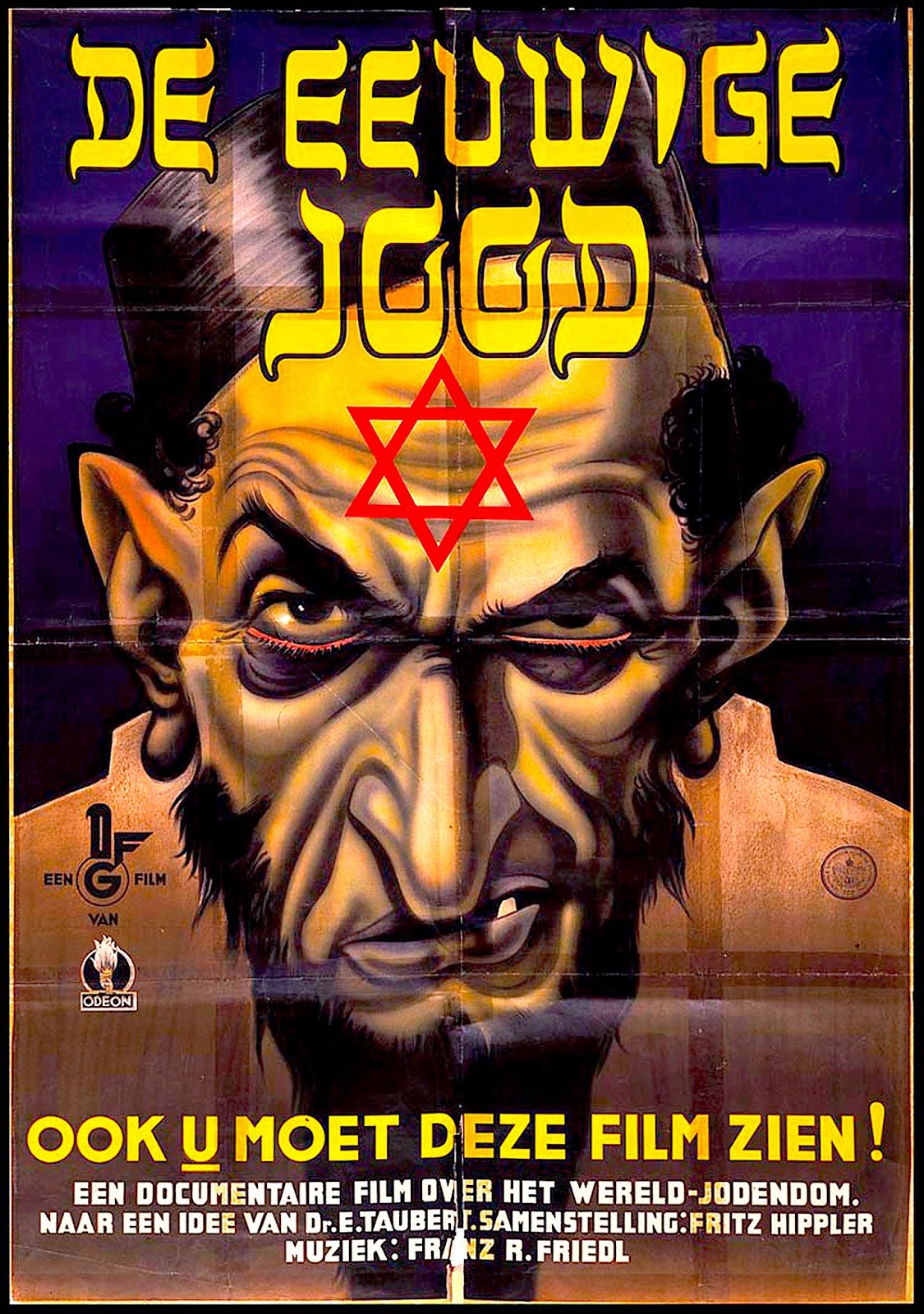 It could happen to you
I'm not a sociologist. However most
successful people come from a firm
foundation of support. While not
always traditional, said collectives
provide a safe, secure springboard
to success. What if you didn't have
any advantage? Even worse, what
if all the rules were against you and
made you the odd man out? Could
any of you rise above such adversity
and still succeed? Would you have
the resolve to fight against all odds?
Maybe it's not as easy as we think. 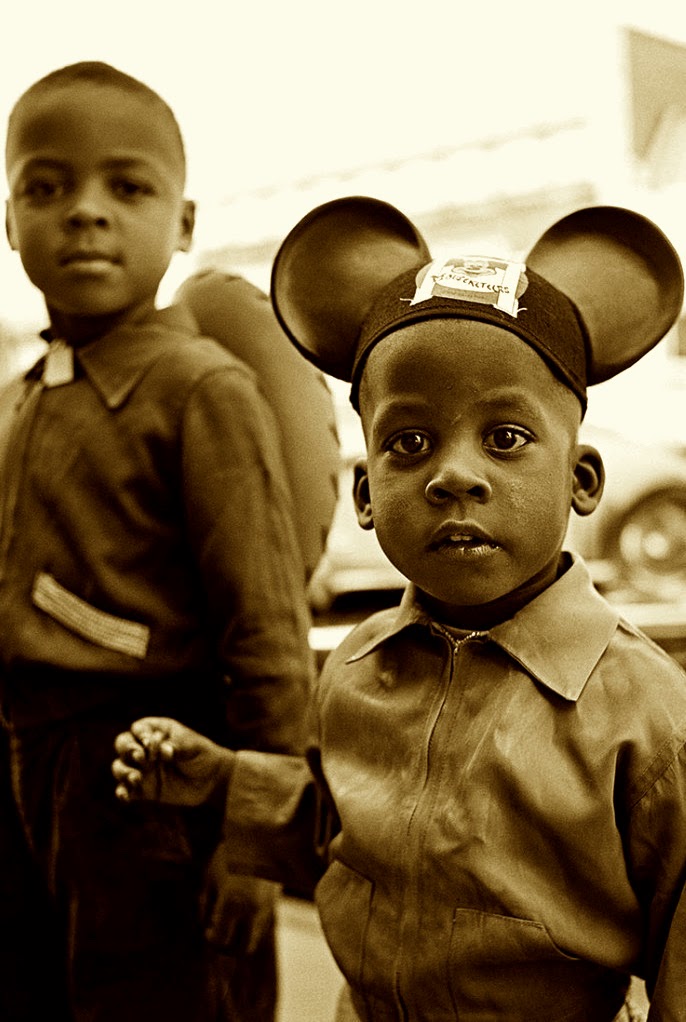 Picture this
I hope that what's written on this blog
counters any lack of visual diversity.
Race, sex, class, creed, or orientation
are not what set us apart. Ignorance,
myopia, and arrogance fuel disparity.
It doesn't have to be that way. All we
have to do is live by the golden rule.
Look beyond external appearances.
Enforce equality. Embrace diversity.
Give everyone equal access and fight
those with still maintain an unfair
advantage. Do unto others as you
would have them do unto you.
Posted by montanaroue at 4:00 AM