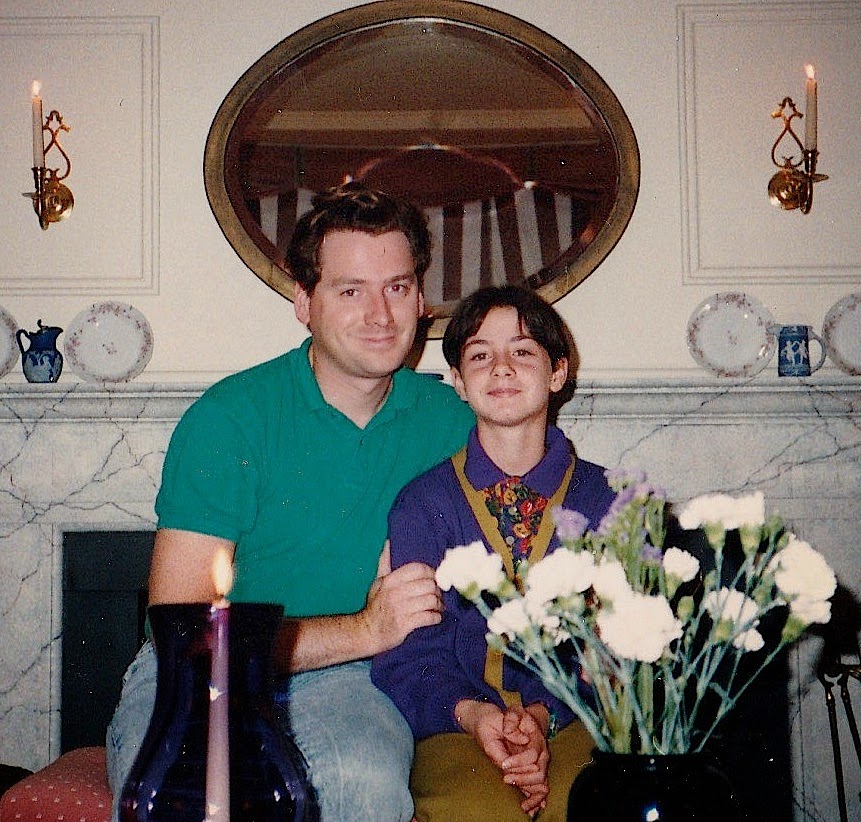 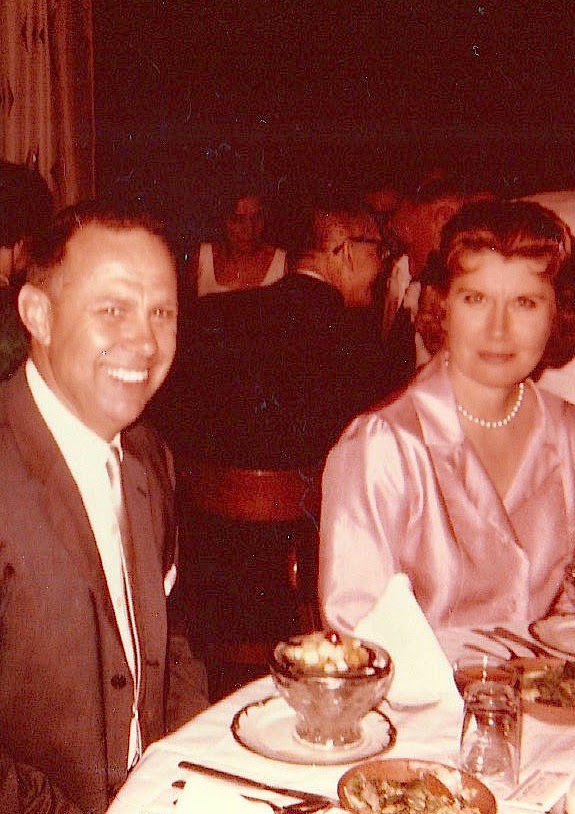 Full circle
Whether one likes it or not - we will
always be our parent's children. It's a
fact of life that someone must begat
someone else. Therefore all of their
genetic baggage combines to create
something new from old. As years
pass, the end result proves that we're
all really not as different from each
other as we think. In other words -
slowly we become our parents. As
someone who is adopted, I'm fully
aware that genetics aside, how we're
raised impacts who we become. 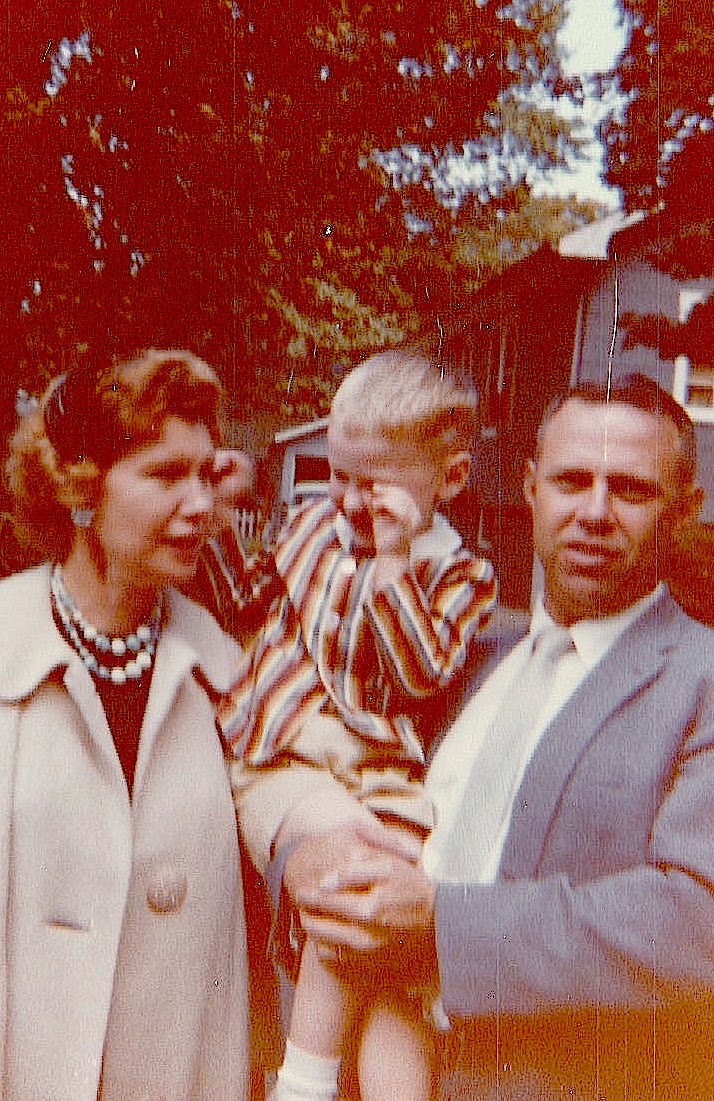 Who's to blame?
I personally attribute little credence to
psychotherapy. In theory the concept
of having someone facilitate an easy
flow of one's stream of consciousness
makes sense - sadly in reality much of
it seems to end in deferring all of one's
responsibility onto others. My parents
were not perfect. However I've never
played the blame game. Hence I am
who I am due to a mix of genetics and
a broad range of influences including
theirs. Most of my makeup is innately
natural and therefore nobody's to blame. 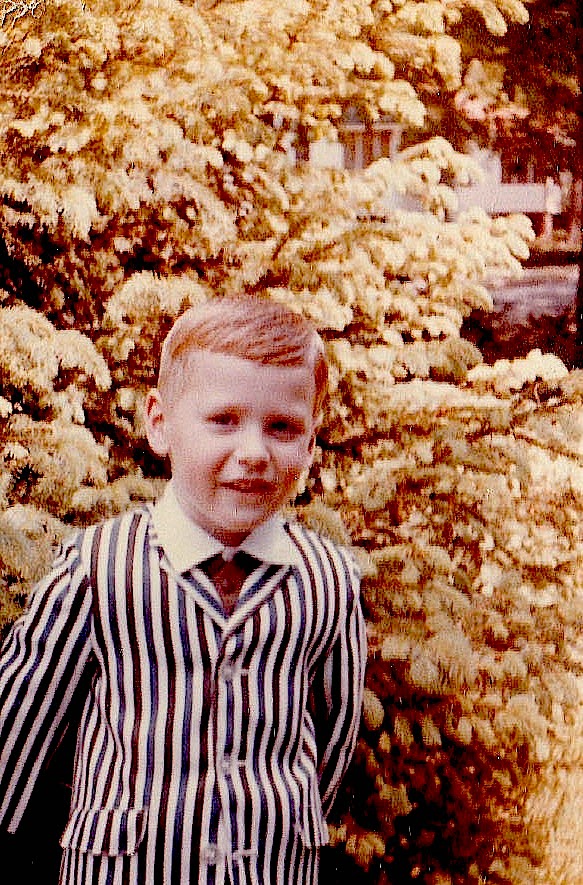 It's all about me
Generation after generation, eons upon
eons, bits and pieces of all who have
passed prior combine to create a genetic
cocktail. So the concept that my Mother
or Father's influence was able to alter
said hand of fate is questionable at best.
Now trust me - Ethel tried everything
possible to make me the person that she
wanted me to be. And while I attribute
my good manners to my mater - the fact
that I prefer boys to girls obviously had
nothing whatsoever to do with her or
my patient pater. It just happened... 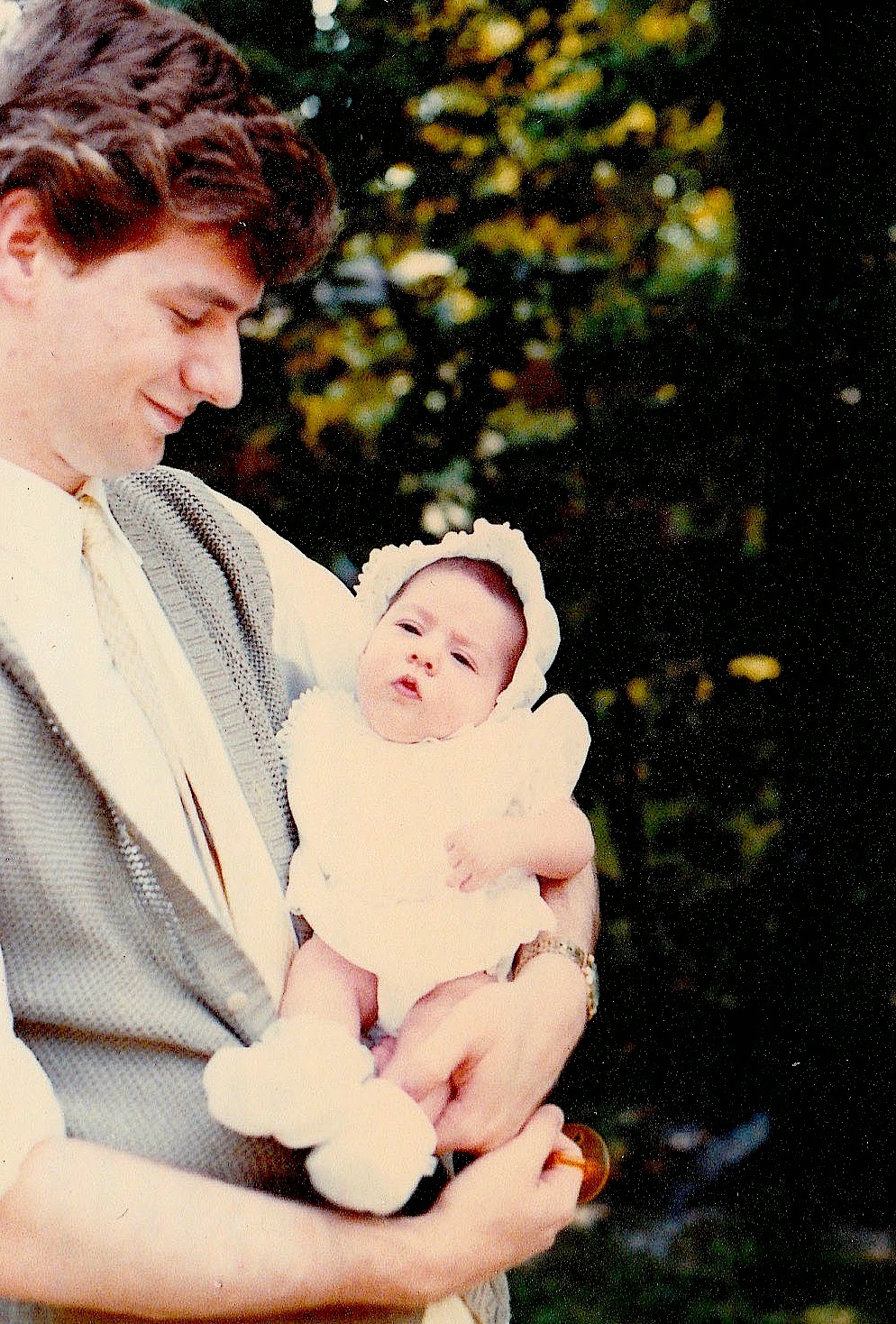 Next, please...
Today is my eldest daughter's birthday.
Her journey through life has been
circuitous at best. Like all of us "E"
has some innate challenges that she
must daily overcome. And similarly
her natural instinct is to gain wisdom
the hard way. Often whatever seems
in my opinion common sense is to
her unfathomable. Well, until AFTER
she finally works it through by herself.
We both struggle through this process
and ultimately we're BOTH RIGHT!
We just get there via different routes. 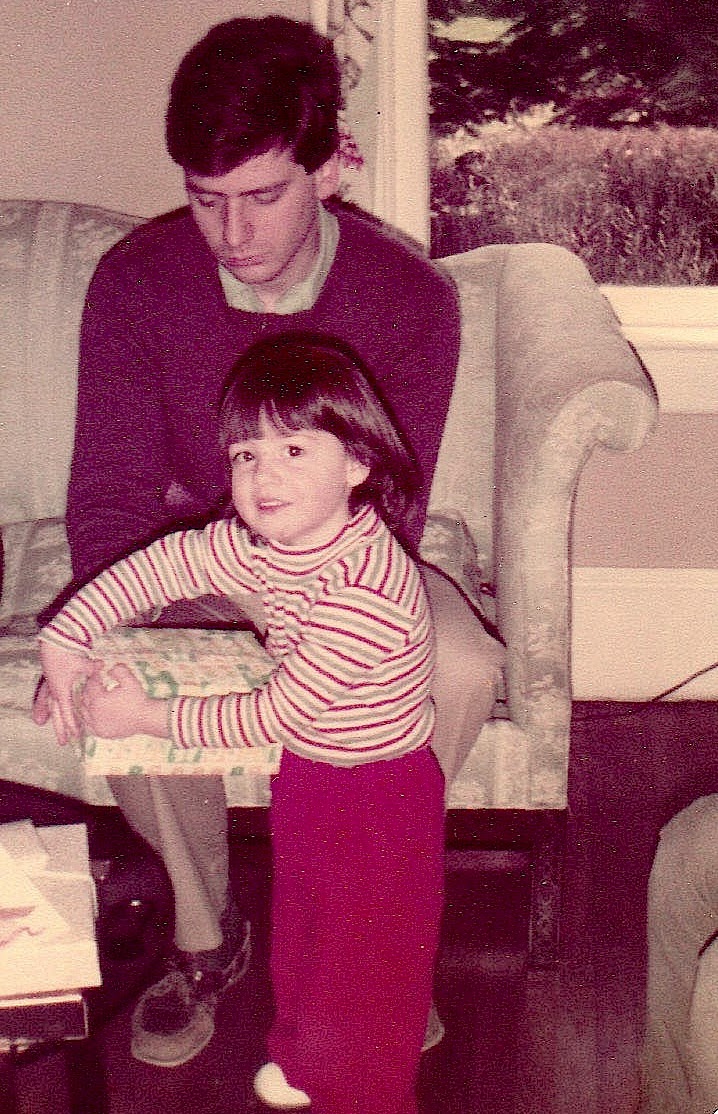 Yours, mine, ours
As one's children age it's hard for most
parents to shift roles from disciplinarian
to sage friend. Even harder is a child's
realization that the people who raised
them were just that... people. Most of
life (especially when we're young) is
simply about survival. And sadly that
process leaves little time for familial
bonding. What surprises me most is
my children's recollections of times
past versus mine. Our memories come
from dramatically different perspectives.
And often... never the twain shall meet. 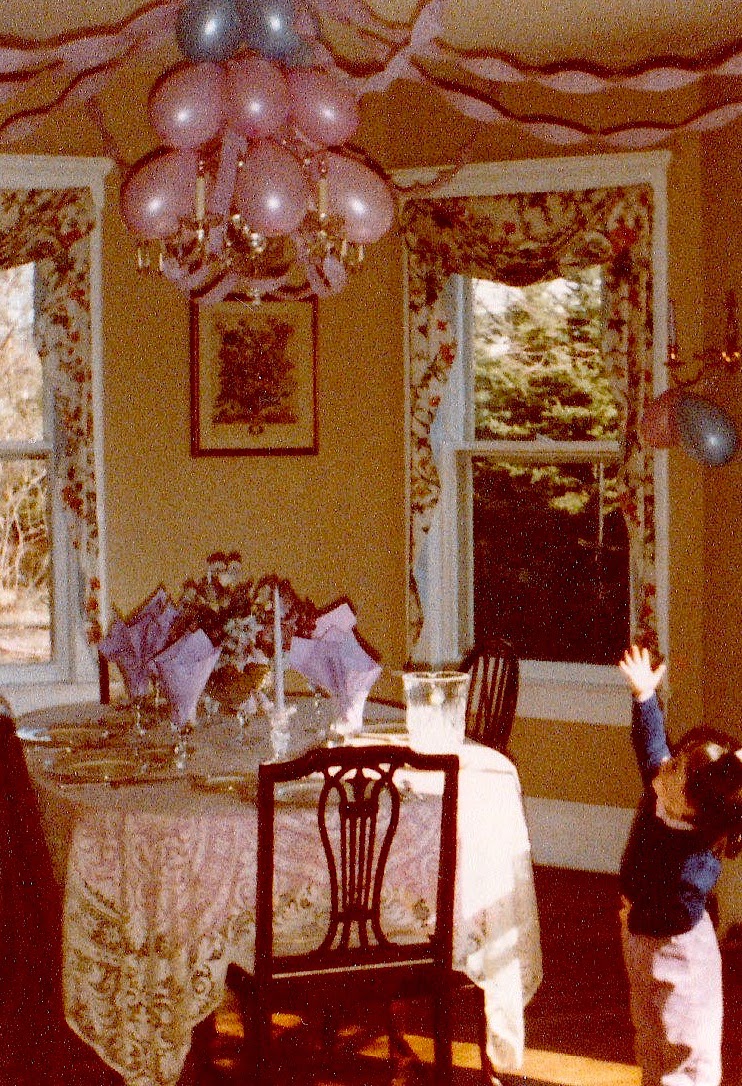 That was then, this is now
Which bodes the question - what really
happened?! After adulthood, several
childhood episodes still troubled me
greatly. Said memories were from a
moment frozen in time. Hence I still
recalled whatever I saw (and felt) as
a child. Once I sat down with both of
my parents and talked about times past,
I quickly connected the dots. Armed
with the full story I finally grew up
and moved on. As important I came
to the realization that if nothing else,
Mom and Dad simply did their best. 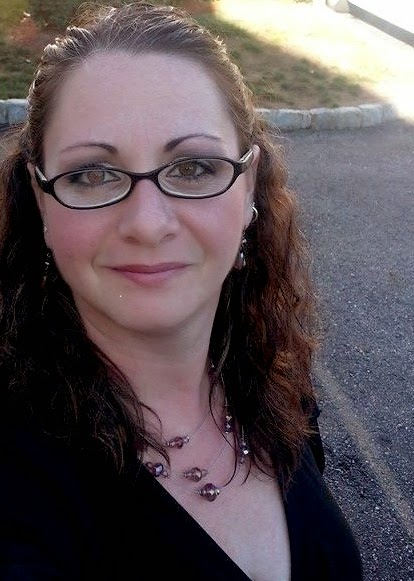 It takes two
Such a conclusion requires an open
mind plus the willingness to listen,
forgive, and forget. "E" and I have
done so often during her time here
on earth. And while we don't always
agree - we usually end an encounter
understanding the other's perspective.
We are who we are - both of us. And
much of who she is relates to who I
am. The fact is we're physically and
emotionally connected in ways that
only a parent and child can be. And
in my opinion that's a gift from God.