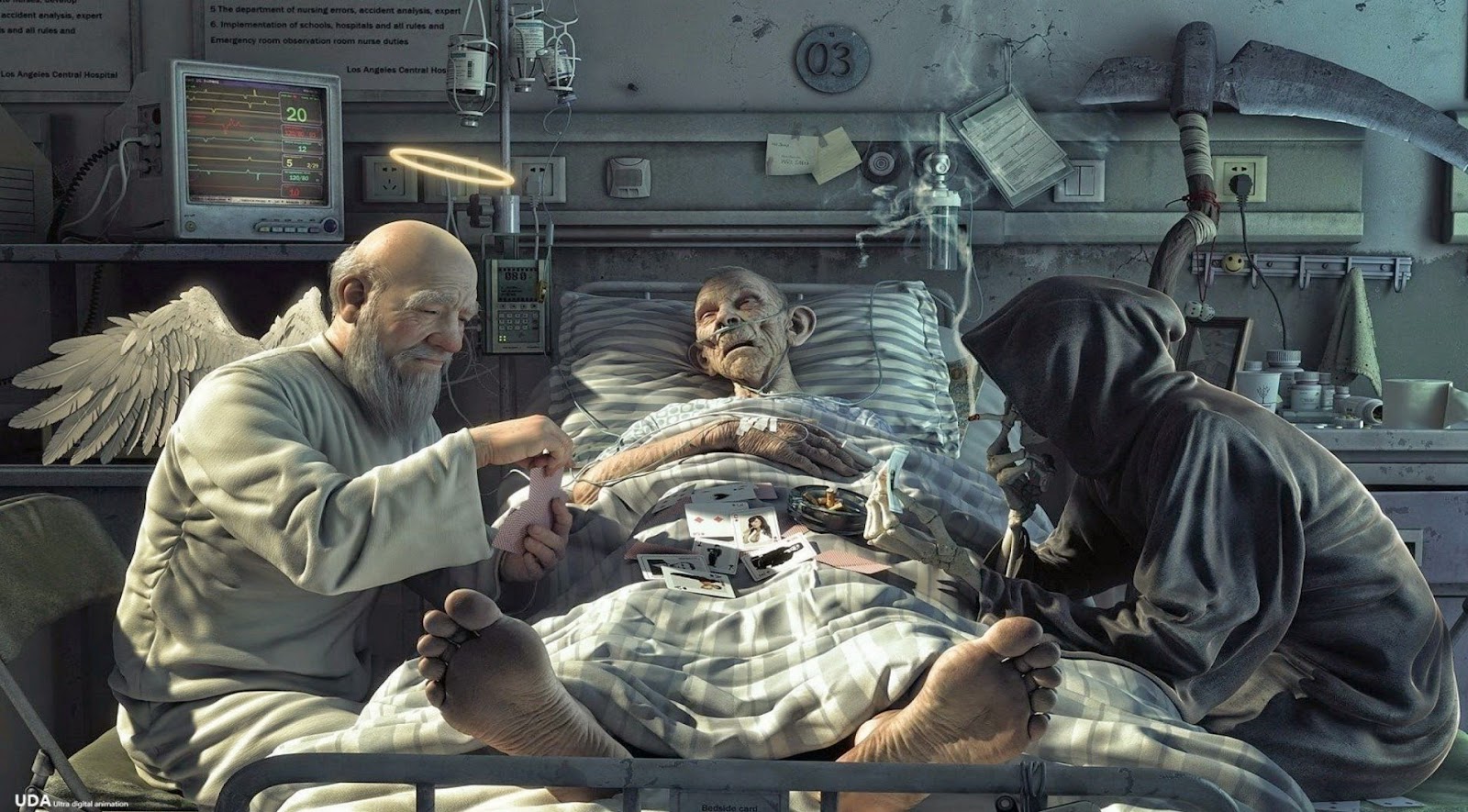 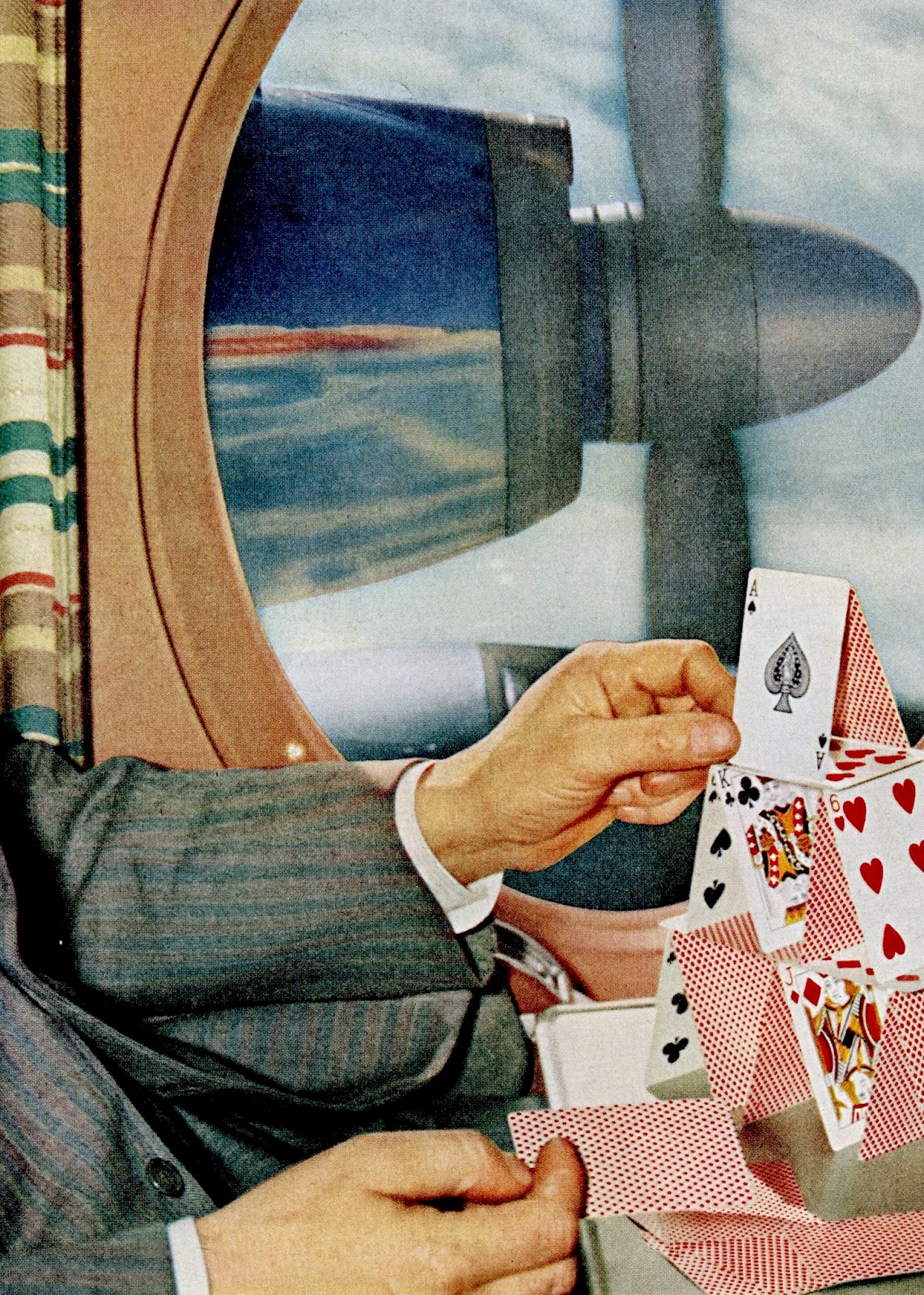 Without warning
I'll admit that we live in a rather
scary world. Suddenly everything
can change. And if one is doomed
destiny is going to nail you when
you least expect it. Uncomfortably
seated in coach you have no idea
that your co-pilot will soon lock
his captain out of the cockpit and
crash your plane into a mountain.
As you innocently sip your grande
mocha late' at Starbucks you're
unaware that soon a gas leak will
explode. Shit happens. 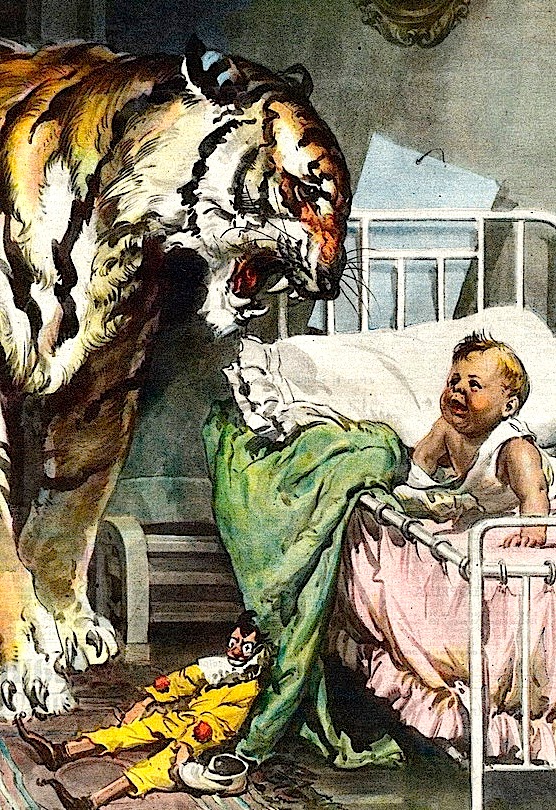 It could happen to you
Yet sadly, most of us rarely exit this
earth that easily. The fact is that the
end will come someday, some how.
So why aren't most of us quivering
under the bedcovers? That's probably
because humans - particularly young
ones have an innate ability to ignore
the inevitable. Optimism is a natural
antidote to pessimism. Given we all
have a limited time here on earth,
one shouldn't be worried about what
might happen. Instead we should be
making something, anything happen. 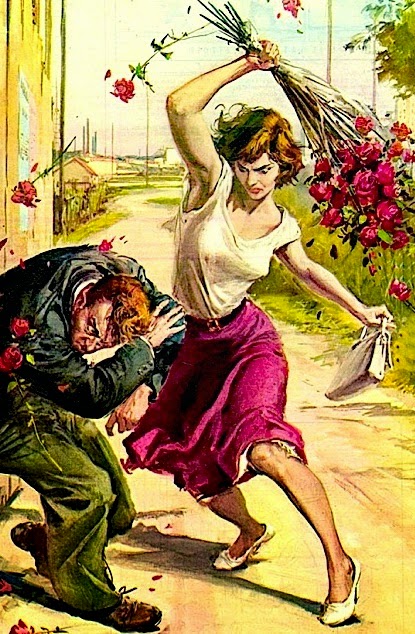 Waste disposal
The fact is we all to move on. The
worst enemy of happiness is inertia.
How many of you are actually a bit
unhappy? And if you are... then why
aren't you doing something about it?
Many friends suddenly dumped their
spouses once they finally realized
they were miserable. My question is -
why did it take thirty years to finally
embrace reality? And why share a
bed with someone and NOT have
sex for a decade? What caused them
to finally pull the trigger?! 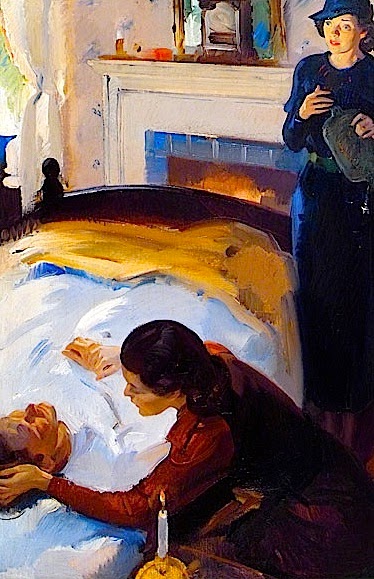 The odds are...
Sometimes bad things happen to good
people. Someone we love deeply was
just diagnosed with breast cancer. Did
you know that one of every two of us
will eventually get a form of cancer?
Fortunately, the odds are a bit better
for survival in that only one in every
four stricken will ultimately succumb.
Let's face it kids, something is going
to kill us at some time. So that fact
alone is a reason to stop bitching,
worrying, and focusing on all things
silly. Life is for the living so... LIVE! 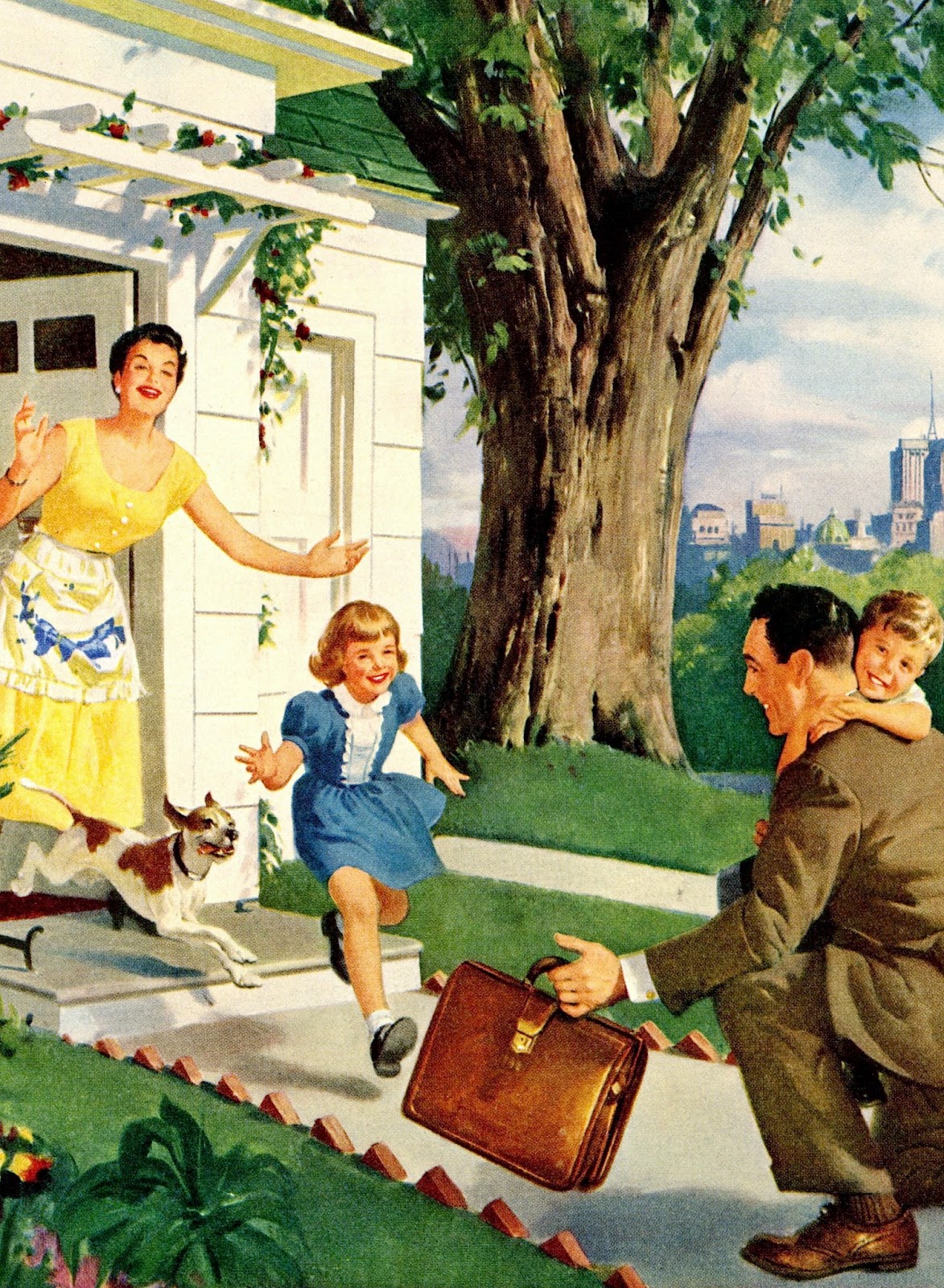 Why wait?
Youth is wasted on the young.
The majority of tots responsibly
build careers and families. Yet
with that comes the stress of debt
and maintenance. Maybe we got
it backwards? Why reserve the
best of times for our worst of
times? Shouldn't we be enjoying
life at it's fullest when we're at our
physical and mental apex? Why
delay our time in the sun for the
day when we have to be covered
in sun screen under an umbrella? 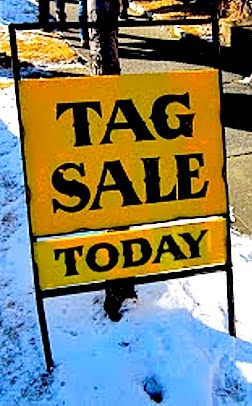 Should of... could of
Could it be that deferred satisfaction
simply guarantees that by the time
we have an orgasm we're too tired
to enjoy it? Our generation has spent
most of our existence gathering lots
of stuff. Now suddenly they're no
longer pleasures but simply burdens.
While down sizing isn't the answer
for all, most of our time seems to be
spent cleaning out storage lockers
and selling what's left on eBay. If
only we had known that memories
are made of people... not things. 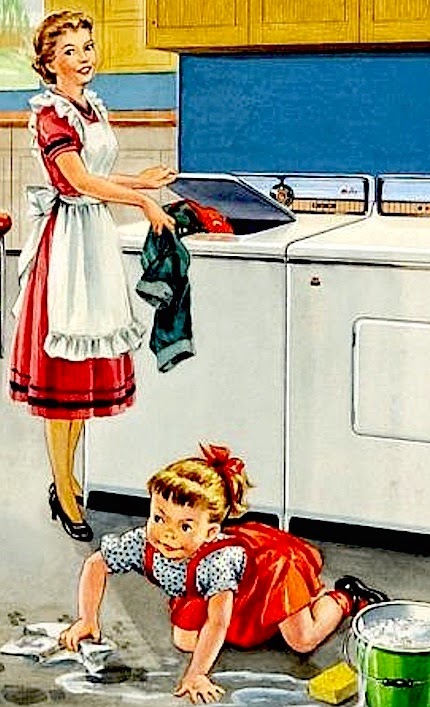 Child labor
I started working part time at the ripe
age of fifteen - full time at nineteen.
No wonder I'm burnt out. The only
gratification I got from dedicating all
of those years to companies that are
now mostly defunct was the people
who I worked with. Most of us are
still friends. And thankfully, my time
in many of their lives seemed to have
a predominantly positive impact. If
only I could say the same thing about
my family. Given I was rarely home,
was all of that work was for naught? 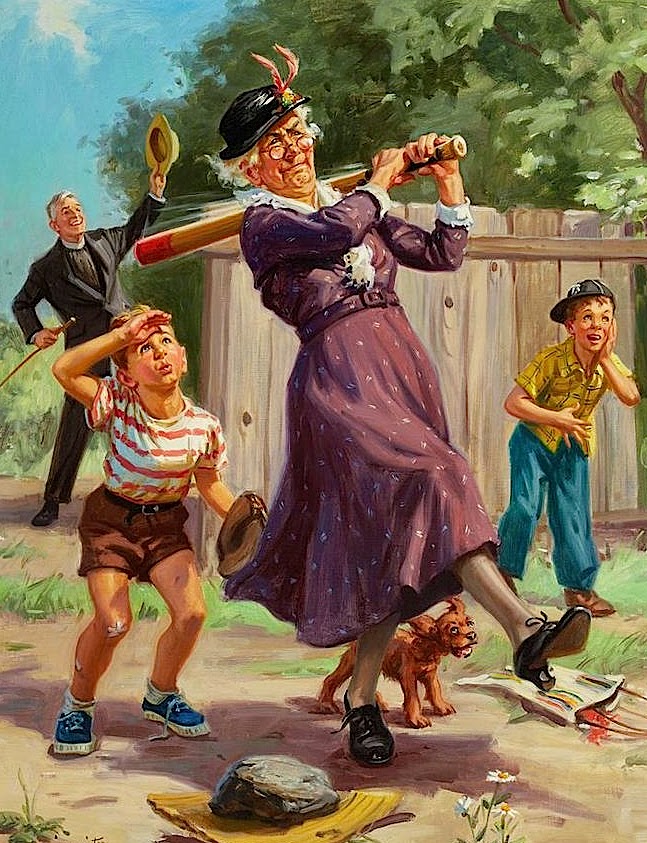 Give it up
Giving back may be the best way
to get back the years we lost. How
can we leverage all that we have
learned? Many lament about the
lack of volunteers from the ranks
of those much younger. However
isn't that rather delusional? Did
any of us have time to give when
we were their age? Given we now
have the time and knowledge to
step up and hit the ball out of the
park... isn't it time we just did it
before it's too late? Batter up!
Posted by montanaroue at 4:00 AM