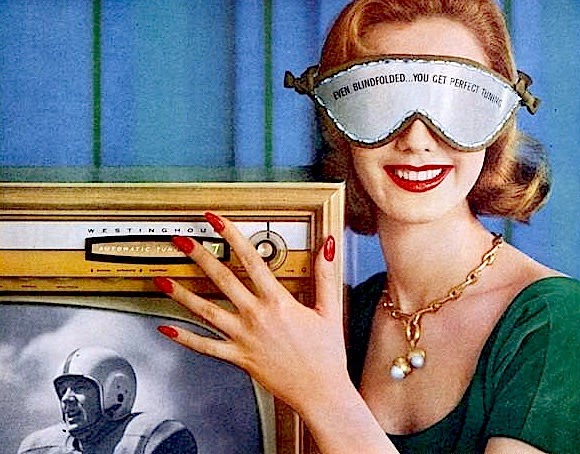 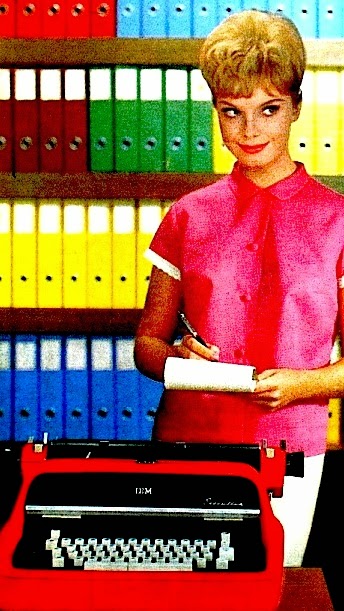 Lost in space
I'll admit that I often don't know what
I'm doing. Back in the dark ages when
we started working there was no such
thing as a personal computer. Hence
our desktops consisted of ashtrays,
framed family photos, and if one was
lucky... an IBM Selectric typewriter.
Every task was executed in a rather
rudimentary manner. Within the next
thirty years it all changed. Suddenly
anything "paper" was archaic and it
all happened on machines that kept
getting smaller and smarter. 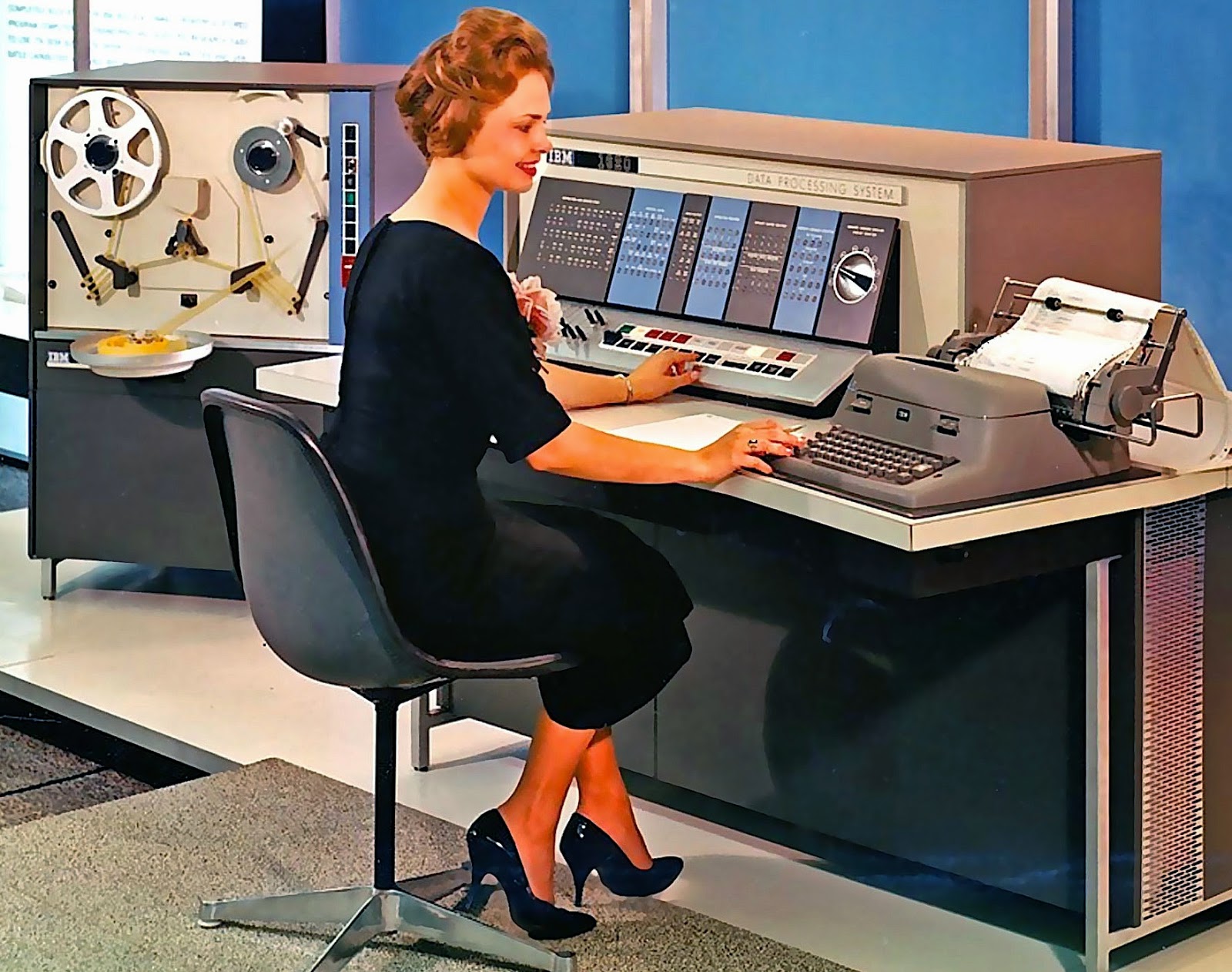 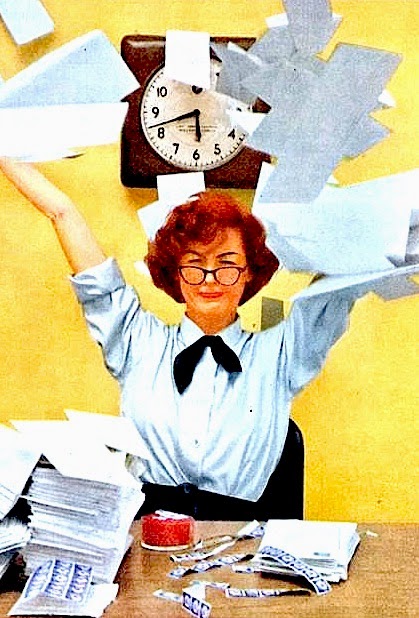 Paper chase
In the old days if you wanted to keep
something you asked your secretary
to file it. Throughout corporate offices
there were massive repositories that
housed said paper trail. Within that
context it was easy to hide a mistake.
If somehow that memo landed in the
garbage can, that's where it remained.
Then suddenly everything - I repeat
everything was kept forever on some
elusive "hard disc" that no one had
control over. And all the good and...
bad was preserved for posterity. 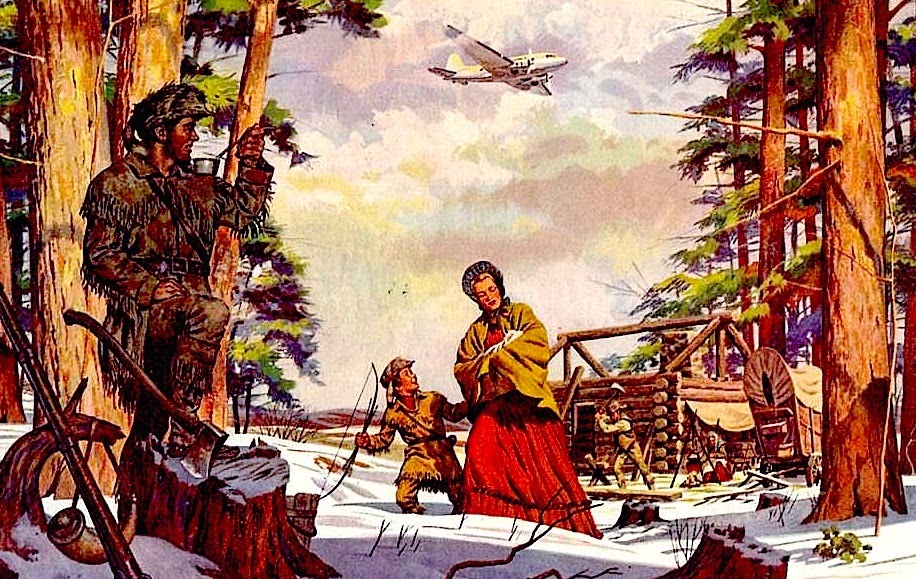 Non stop
Many Baby Boomers struggle with
technology. While our children seem
able to deftly shift and move on the
cutting edge of innovation, we can
barely punch out a text on our mobile
phones. Now I realize that my parents
and their parents before them must
felt the same way. Everything seems
to move faster as our bodies start to
move slower. While we all continue
to do our best to keep up, somehow
we slowly start to fall behind the rest
of the pack. Who wants to be a loser? 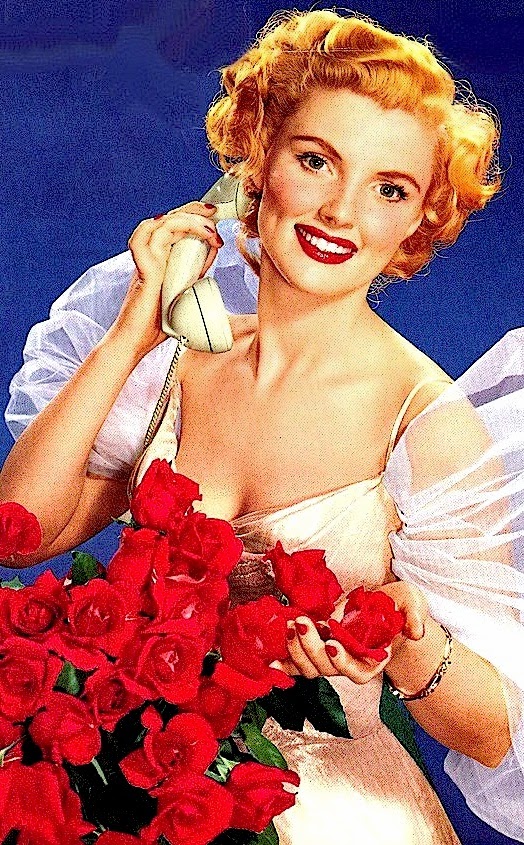 Party line
My grandparents saw the invention of
the telephone. By the time my parents
were adults they had fully embraced
this new technology. During my life
cellular or mobile phones became part
of everyday life as has Skype or Apple
FaceTime. While at times I still marvel
at how flexible chatting has become,
my children consider it all rote. Soon
their children will be using something
we haven't even thought about on a
daily basis. Life and all of it's related
technology is on a never ending cycle. 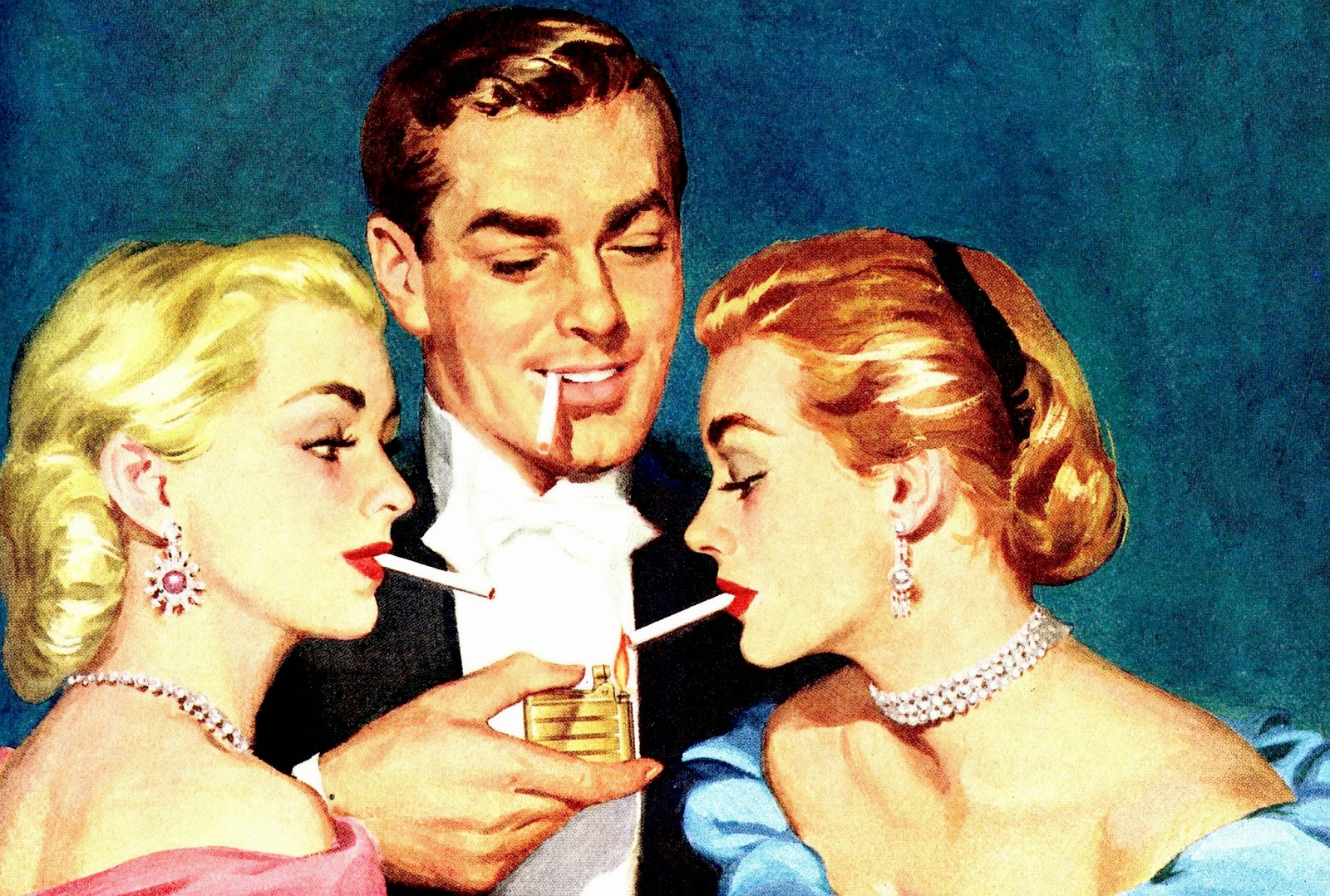 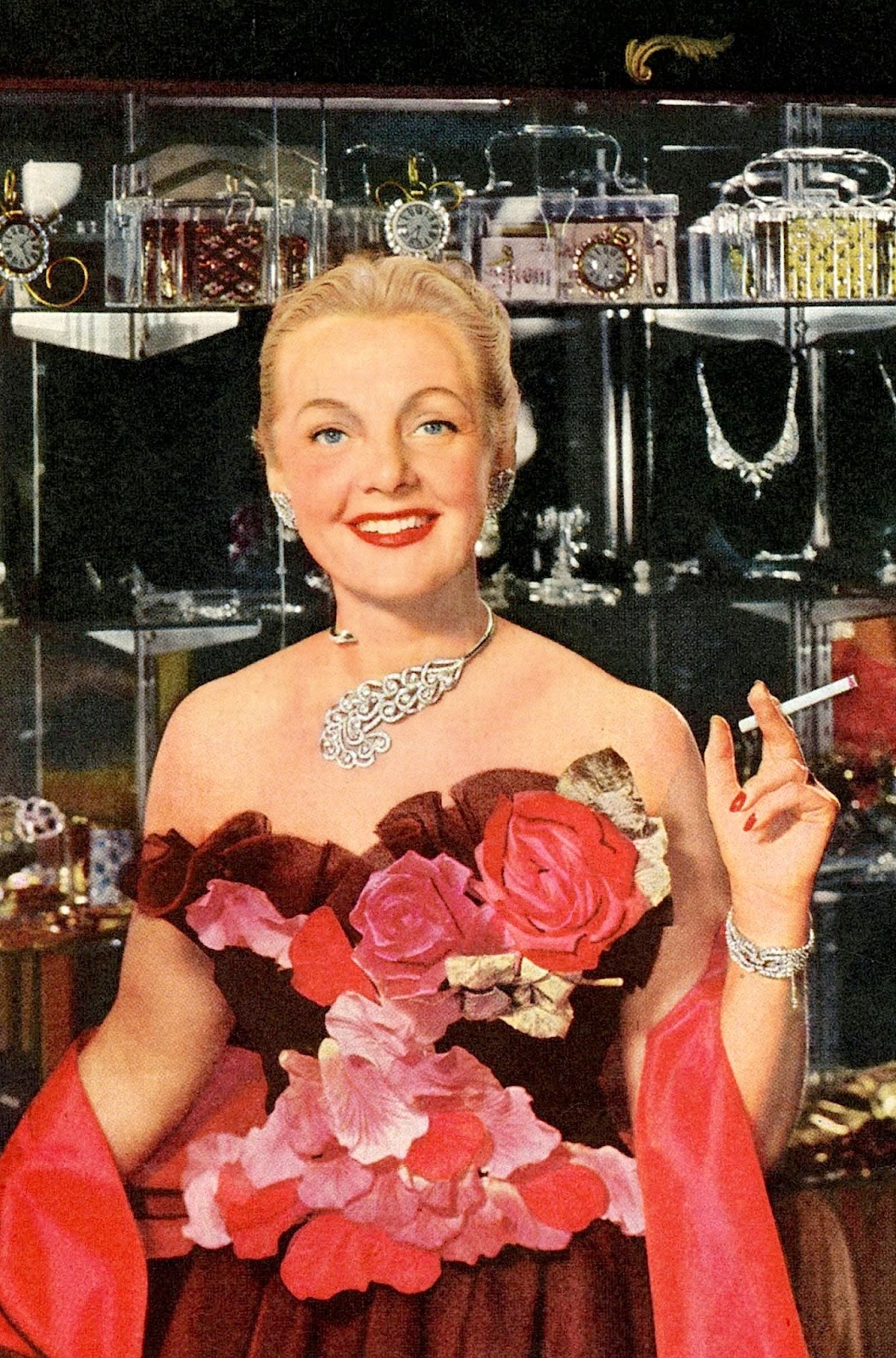 Where there's smoke
However human beings will always
be human. Somehow our inability to
say "no" at times can destroy any of
the benefits innovation offers. The
fact is everything new isn't good for
us. There was a time when cigarettes
were considered déclassé. And soon
puffing away became quite de rigueur.
Then suddenly smoking like a chimney
was proven to be detrimental to your
health. So we all quit except the few
still addicted to nicotine who are left
to shiver out on the loading dock. 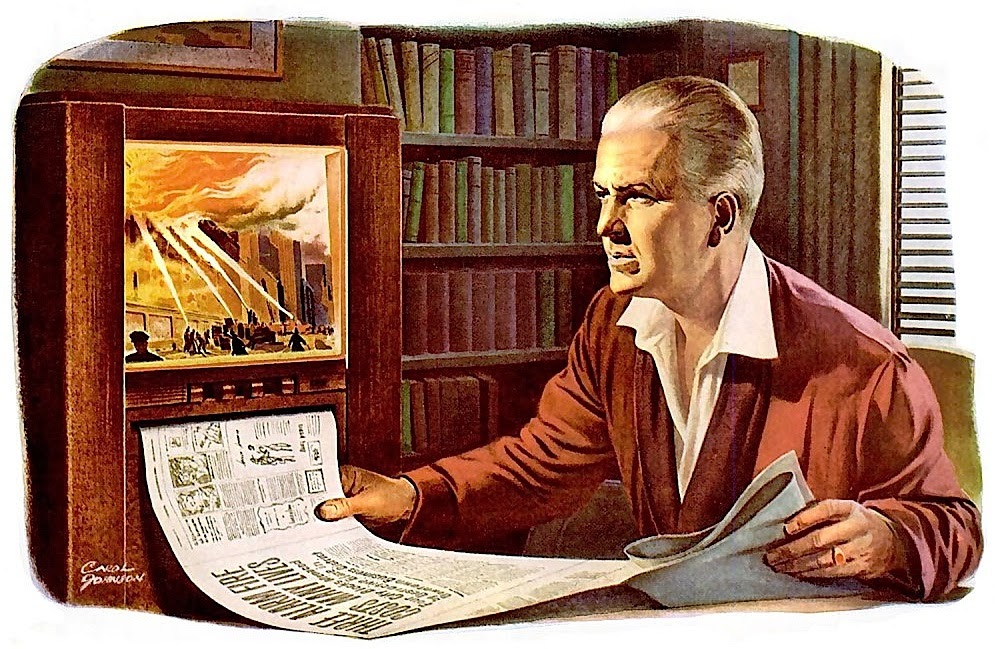 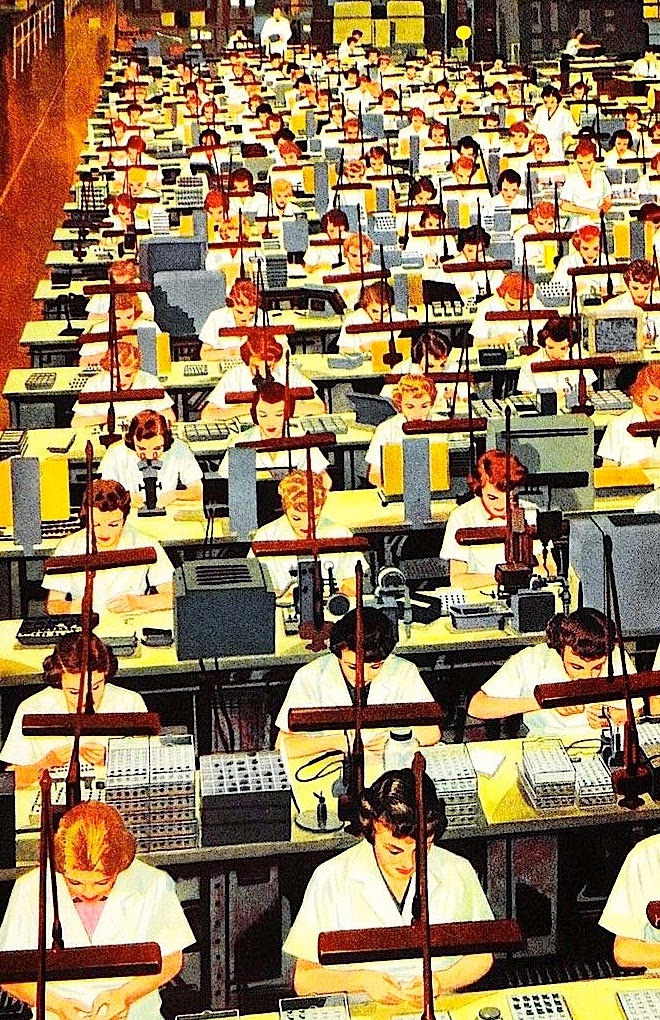 Rat pack
Our species easily adapts. Collectively
we often leap without knowing where
we're going. Urban myths exist because
somehow deep down we know that we
really don't know all the facts. It seems
that the short term benefit of chatting on
a phone anywhere, anytime outweighs
any theoretical risk of a brain tumor.
So we blindly march forward en masse.
Whether it's bravely towards the future
or blithely to the edge of a precipice is
never considered.  Hence often future
generations must clean up our mess. 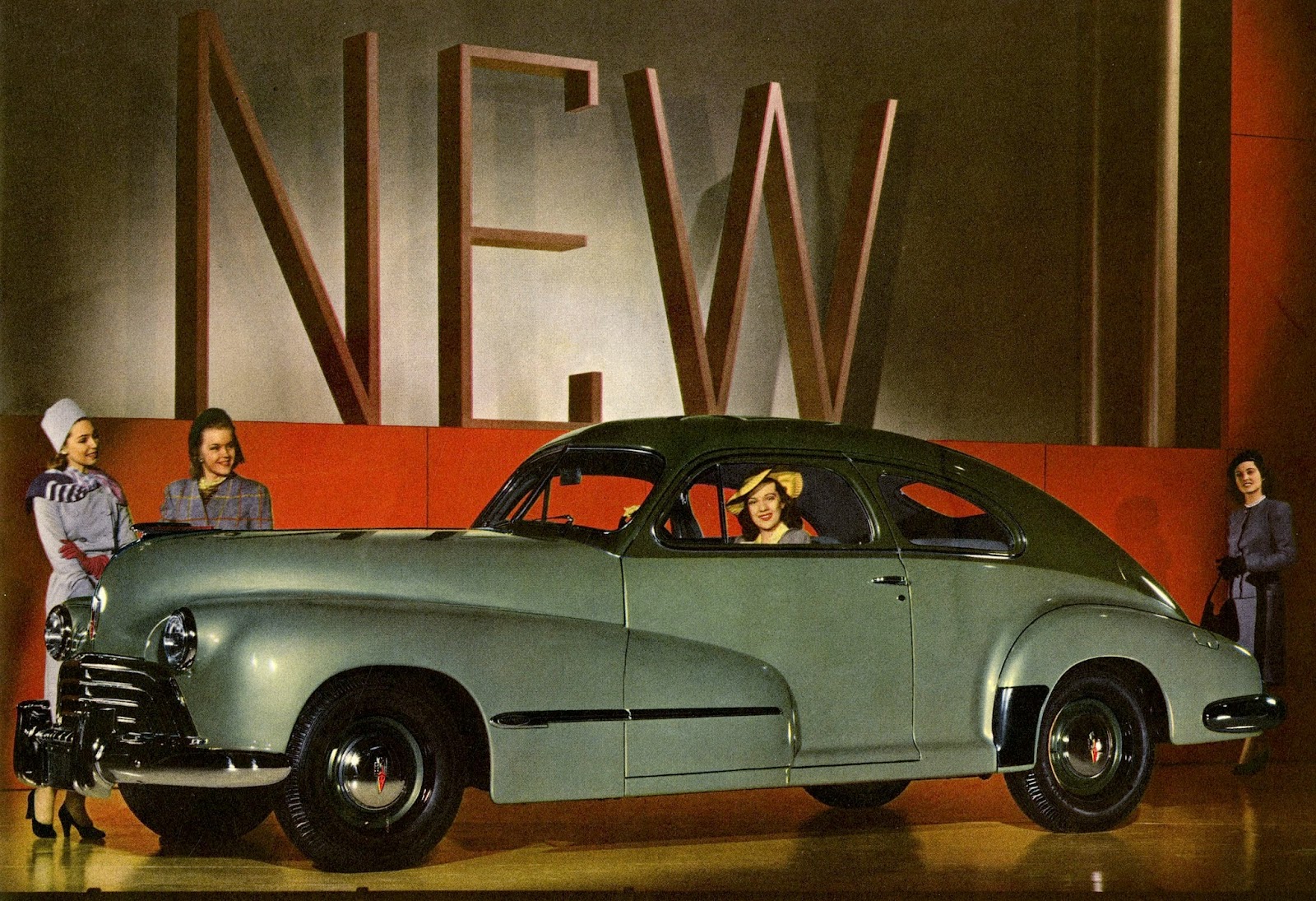 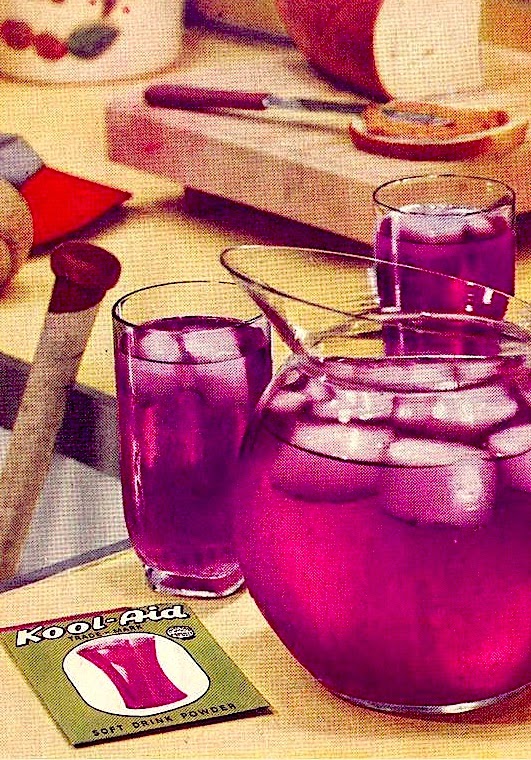 Just say no
I'm not afraid of change. However as
a somewhat intelligent being I've now
decided that I need to think a bit more
about where, when, and how I adapt
to new circumstances. If that's archaic
then so be it. While some think human
contact is rather old fashioned, I plan
to continue to talk face-to-face. Just
because someone invented it doesn't
mean I have to use it. If one opts to
opt out - that decision is theirs alone.
Maybe it's time we ran our own lives.
What could more modern than that?
Posted by montanaroue at 4:00 AM