IS IT ALL IN MY HEAD? 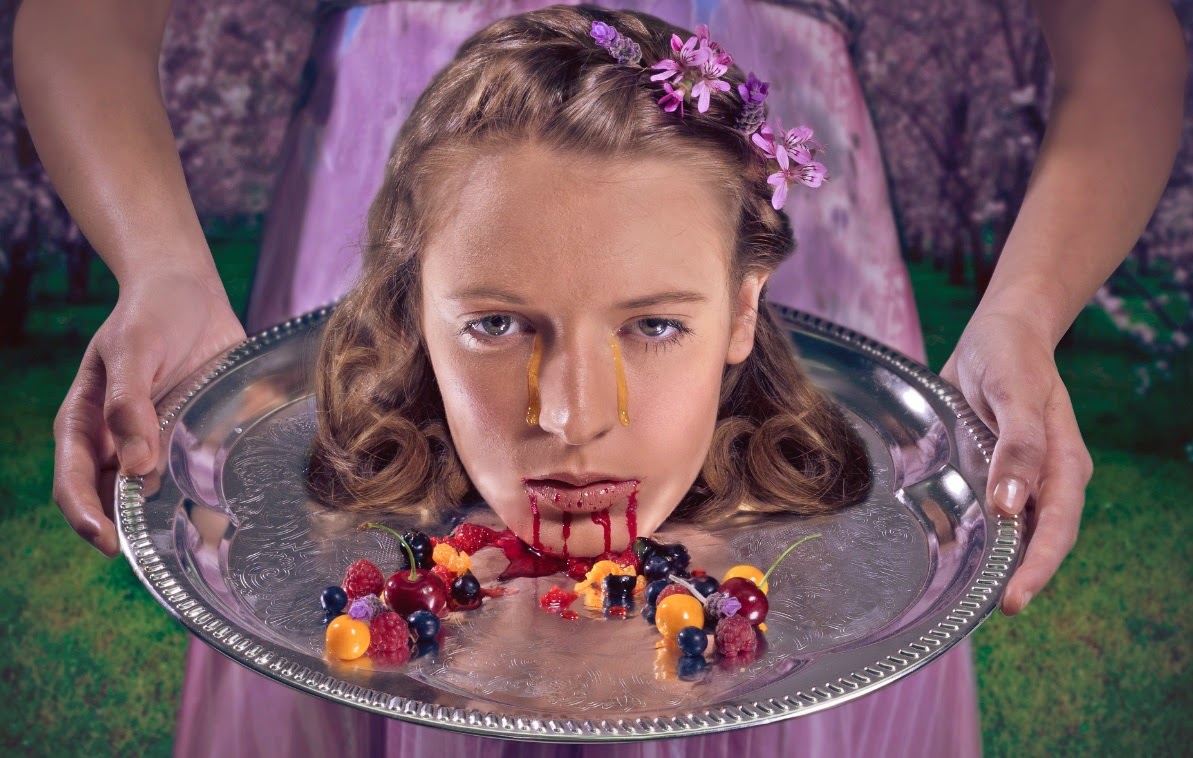 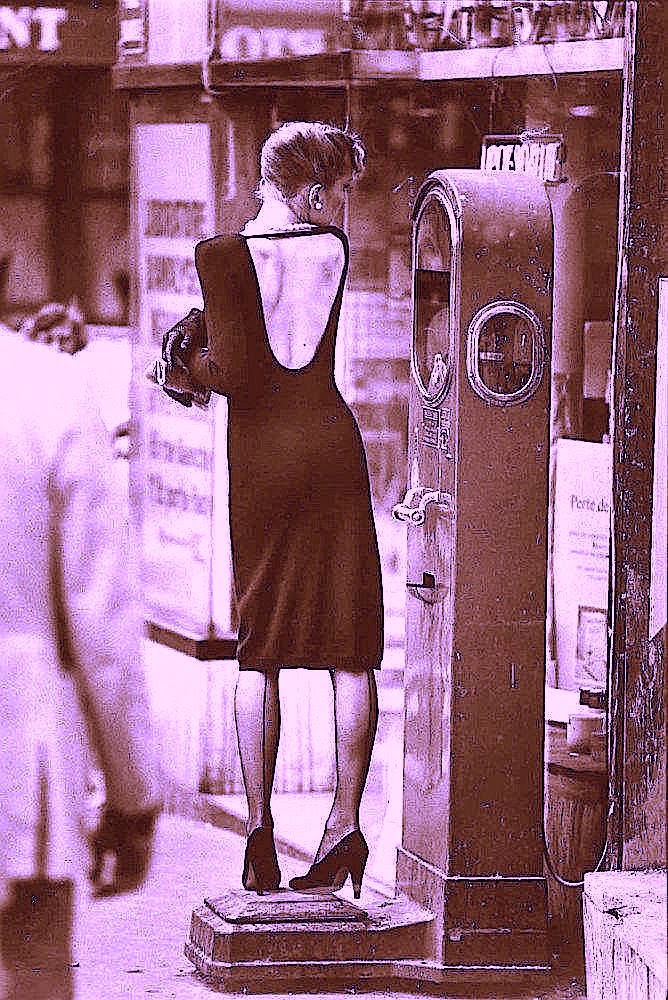 With or without?
When did the simple act of enjoyment
become rife with worries about the
risks related to satisfaction? It seems
that almost anything that tastes good
is at least in someone's theory bad for
us. Hence we all deprive ourselves of
things that in reality make us happy.
While I don't want to get some dread
condition or grow a large tumor out
of the side of my head - I must ask
why am I doing without? Especially
when I lack any documentation that
might prove a need for my abstinence? 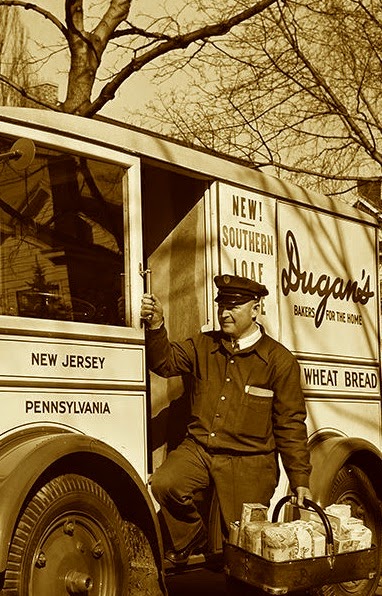 All the white stuff
As a baby boomer I was born to adore
white bread. Sadly Wonder Bread was
never in our bread box. Ethel felt that
it was both unhealthy and déclassé. So
I envied my friends who could squish
their slices down to a size equal to that
of communion wafer. Our loaves were
delivered by the Dugan man. Once we
placed his blue "D" in the window he
stopped and brought freshly baked
goods to our door including the white
stuff. Later we switched to Pepperidge
Farm Classic White. It was classy... 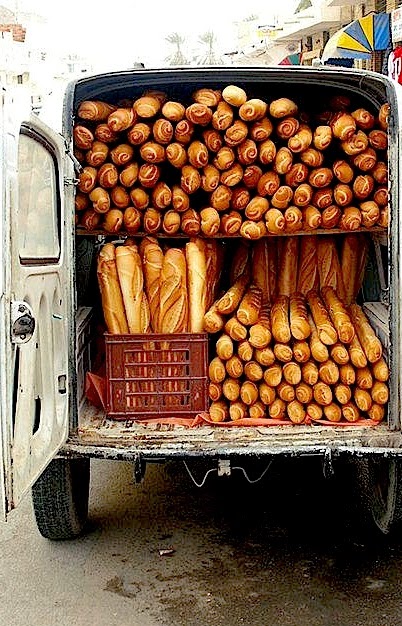 Half baked idea
Somehow having to now chew on loaves
of whole grain sawdust isn't the same. In
theory I embrace that the rough stuff is
better for you. However I still secretly
crave whatever's white. Recently I had
to purchase a loaf of white bread to make
classic tea sandwiches. For a day or so
after... the remainders of the loaf silently
sat waiting. Initially I resisted crossing
over to the white side. Then finally one
morning I toasted a slice, slathered it
with butter, and went straight to heaven
on earth. Hell was that good! 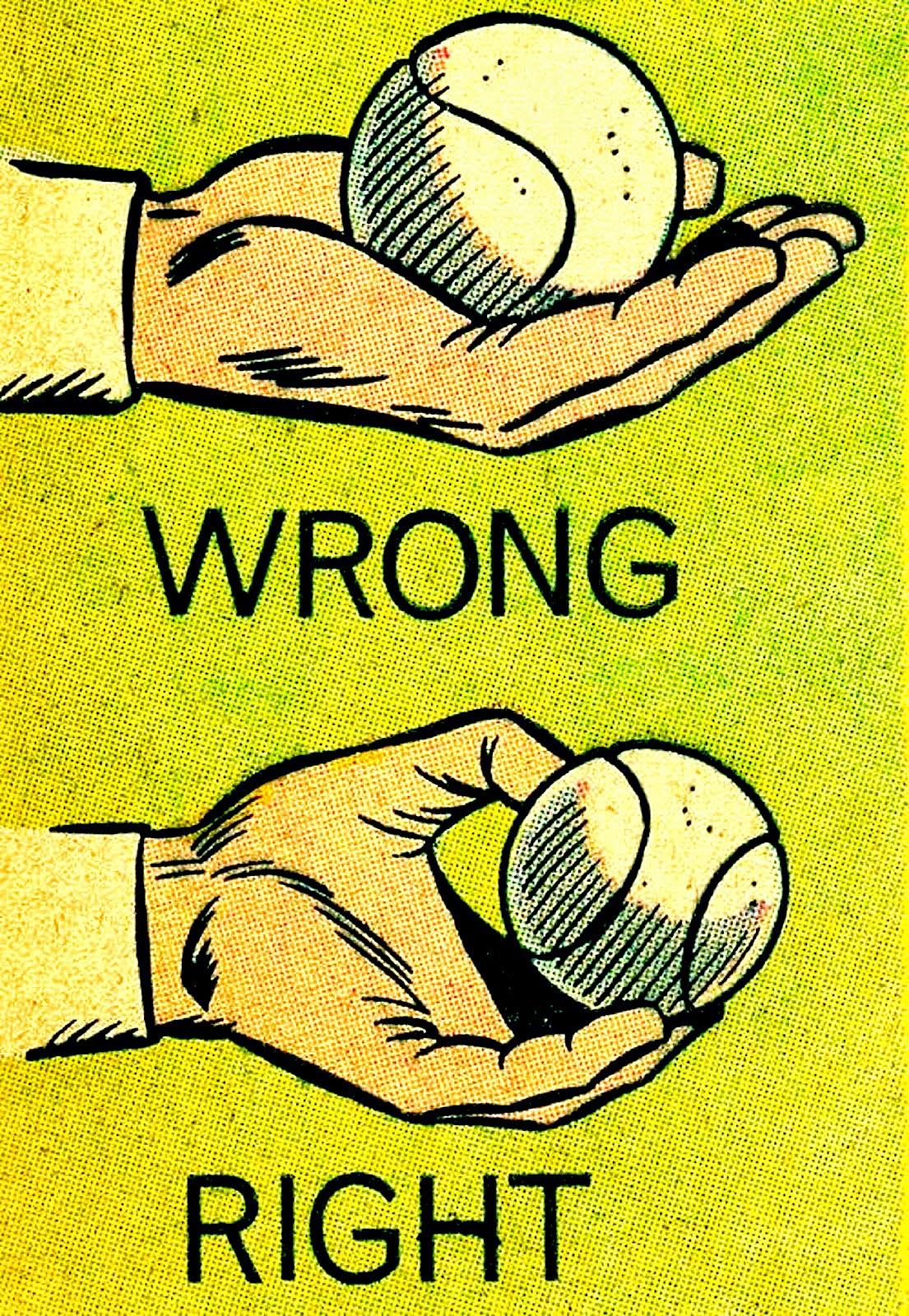 So bad... it's good
How could something so wrong be
so right? And why am I so brain
washed that the nibbling on white
bread is akin to murdering one's kin?
I'm sick of worrying about whether
it's organic, non GMO, free range,
or anti-biotic free. I simply want to
enjoy whatever I eat. We've become
so crazed with consumption. I yearn
for the days when nobody worried
about gluten or lactose nor counted
their calories. Instead they did as
they pleased,  ate what they liked. 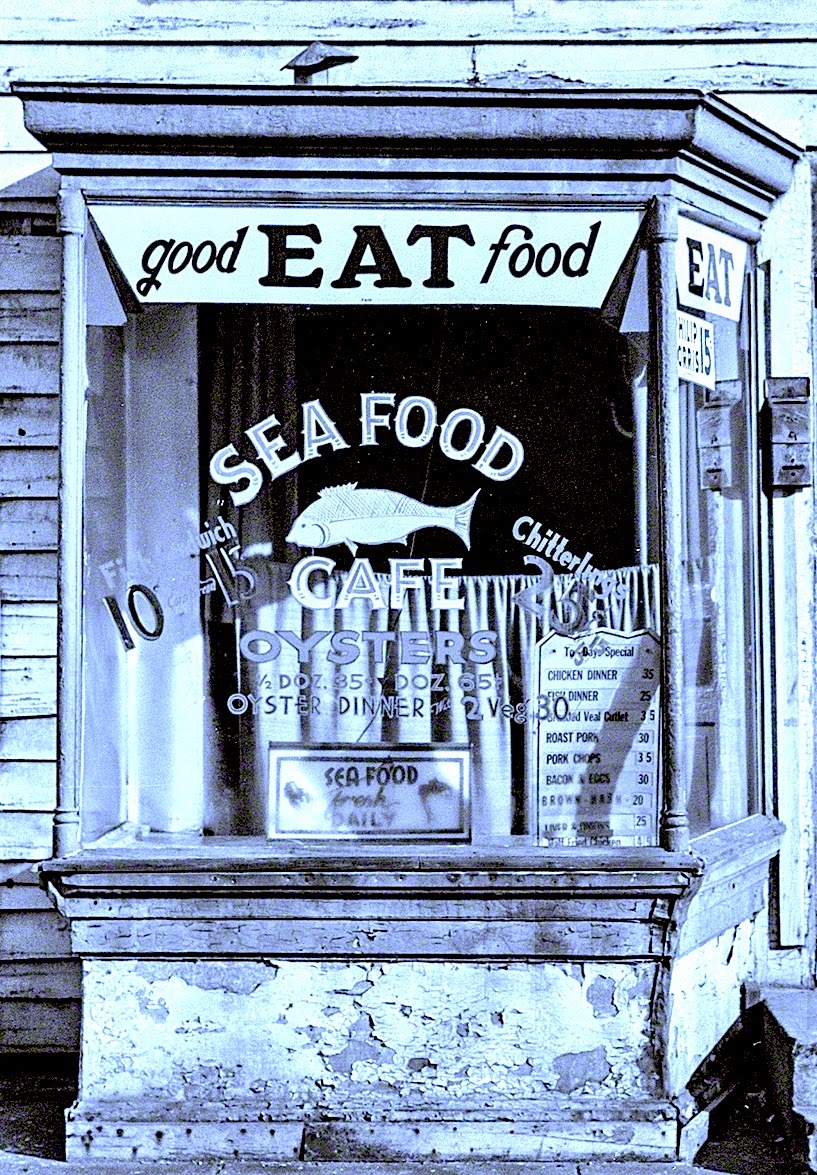 Freedom of choice
Let's take a holiday from immaculate
consumption. If you crave Hungry
Jack instant mashed potatoes... go
for it. If deep within your heart you
want to dine on Stove Top stuffing
mix... why not? If you think there's
nothing better than chemical laden
store brand ice cream... enjoy! We
are what we eat. However if what
goes in makes us miserable, then
why continue to torture ourselves?!
Don't give a damn - pull out some
Spam! Let's take a bite out of life!
Posted by montanaroue at 4:00 AM