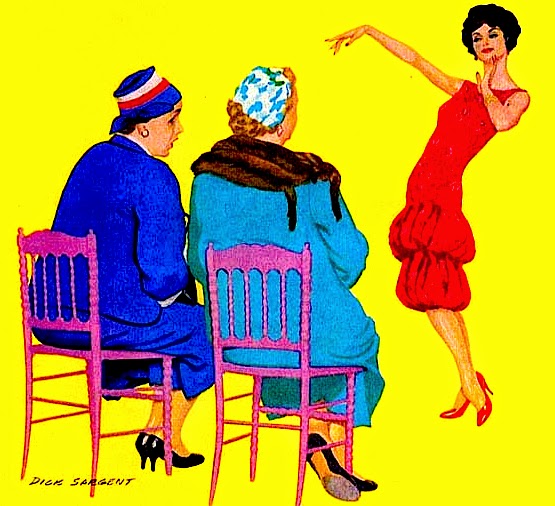 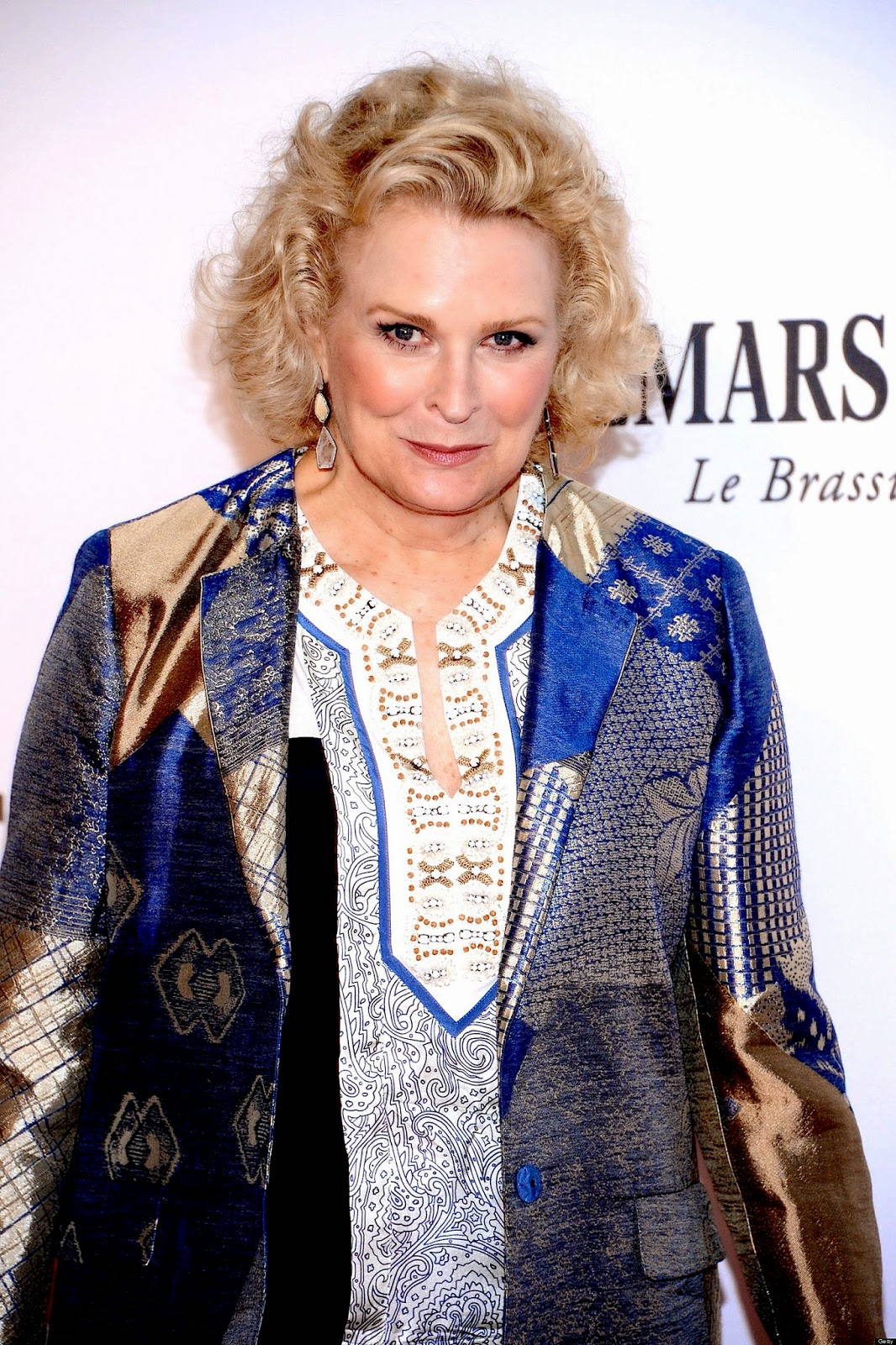 More to love
Recently I read that Candice Bergen
has gained thirty pounds. To quote
the award winning actress "I'm fat
and I don't care because I'm happy!"
If only we all could be as carefree
about gaining girth. Fortunately as
we battle natural phenomena such
as gravity, God imbues most of us
senior citizens with supernatural
gravitas. Therefore it's easy for a
class act to carry off a few extra
pounds. Which bodes the question -
why continue to fight the inevitable? 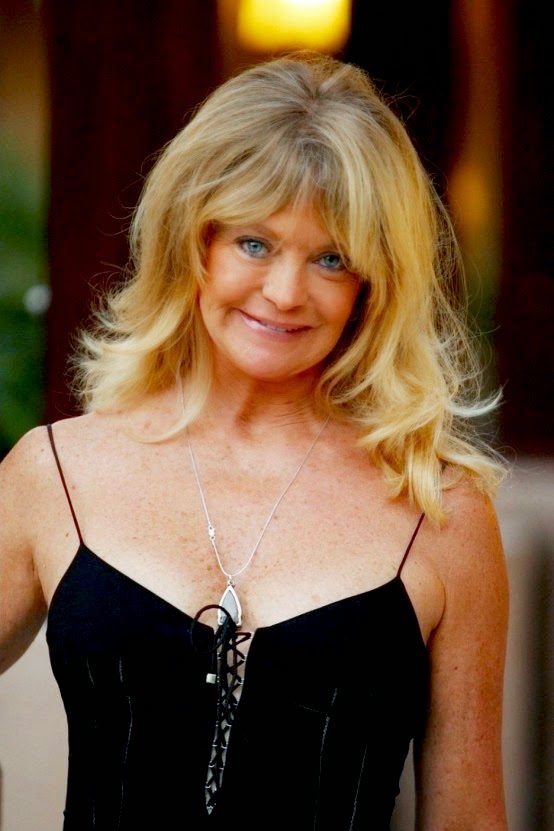 Temporary solution
Most Baby Boomers are obsessed with
their personal appearance. Hence we
still admire stars who do their best to
resemble times past. I doubt much of
anything real is left on Goldie Hawn.
Yet what remains behind is in theory
better than ever. No matter what one
does, our bodies fight against attempts
at preservation. Knees give out. The
skin covering those abs becomes dry
and brittle. And unless one sleeps in
a vat of formaldehyde, nothing will
actually stop the march of time. 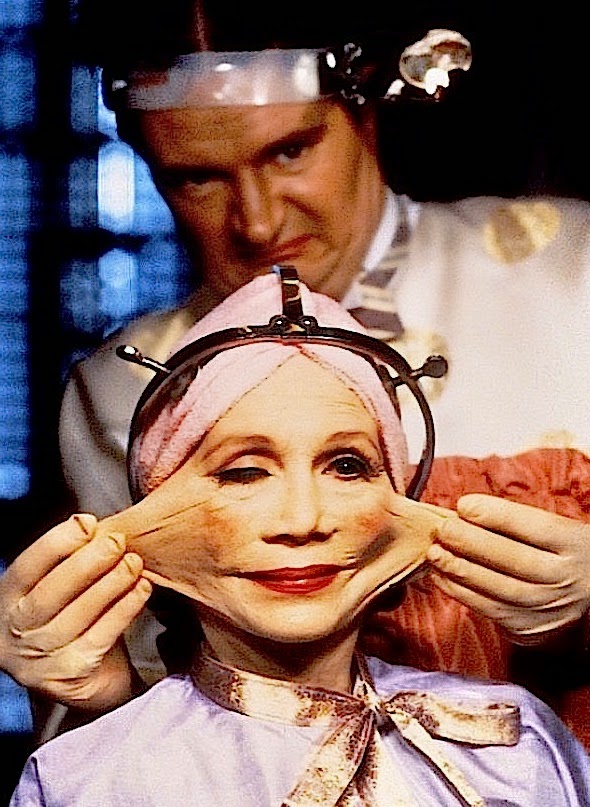 The last stretch
Given most of us have finally sorted
out what makes us tick, why try to
fight our body clocks? We old timers
must at least try to stay healthy. For
some that probably requires losing
a few pounds. For others that may
mean ending the purposeful abuse
of our mortal beings for vanity's
sake. The older one gets the more
I question whether any of us can
ever alter whatever comes naturally.
Given we're all winding down, why
waste the little time we have left? 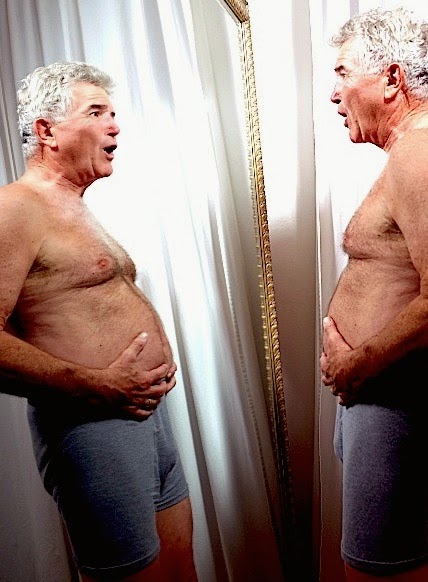 Many blame their aging issues on
someone or something else. Some
suggest we should limit our intake
to twenty healthy items. Others
theorize that processed foods are
slowly killing us. The extremists
worry that genetically altered
foodstuffs cause us to overstuff.
The reality is prior generations
had the same problems. As we age
it's natural to expand and contract.
And slowly we morph into updated
versions of our mothers and fathers. 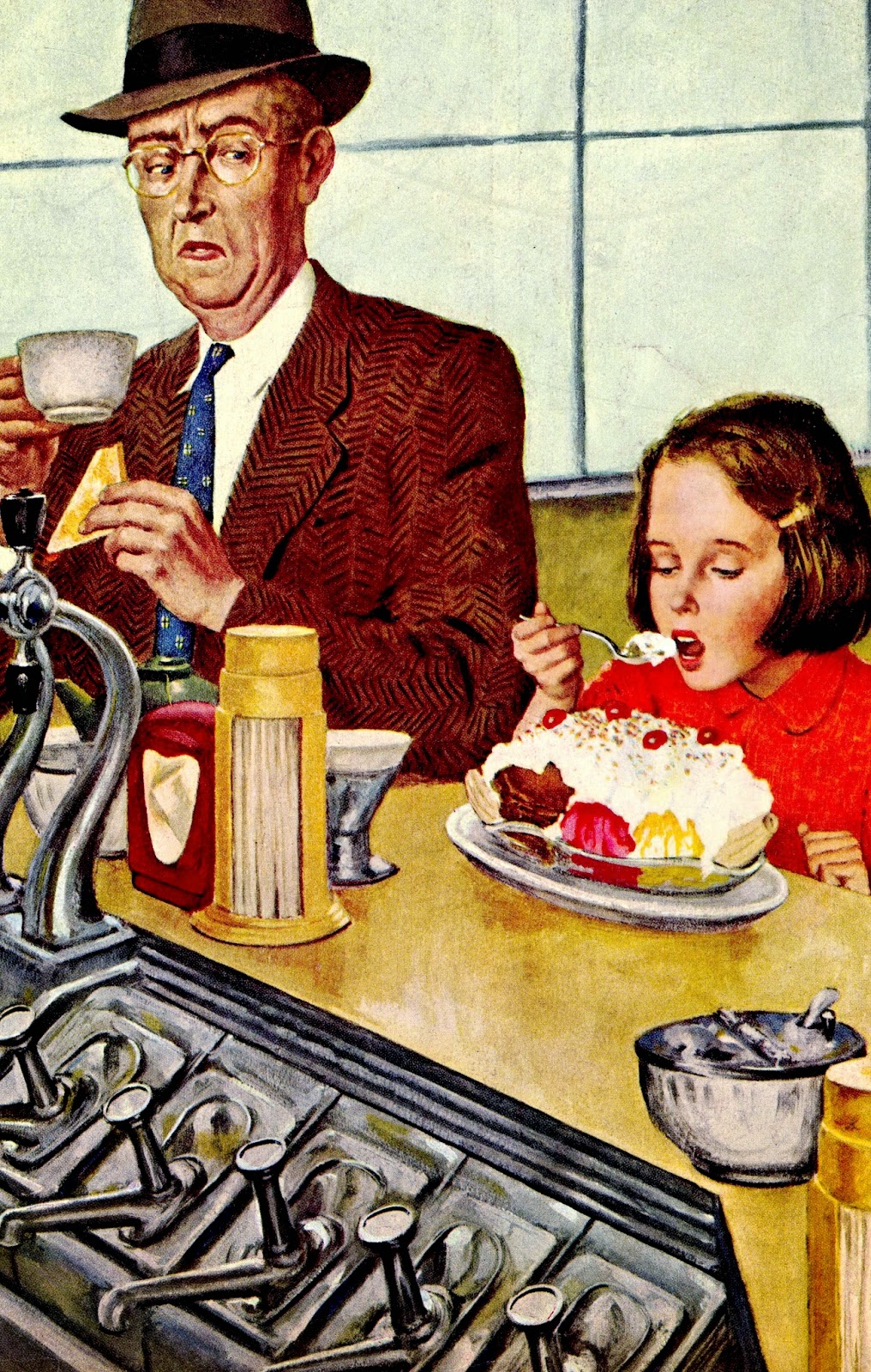 Easier said than done
In the old days one simply gave up
and bought a girdle. Long ago one's
waistline happily grew along with
one's assets. While I'm certain some
of our ancestors worried about said
expansion, group dynamics helped
soften the blow. Somewhere in the
sixties we all became obsessed with
being thin. For some it's fairly easy.
Frank is perfectly happy nibbling on
half of a sandwich on whole grain
bread. Whereas all I crave is a fully
loaded foot long hoagie and dessert! 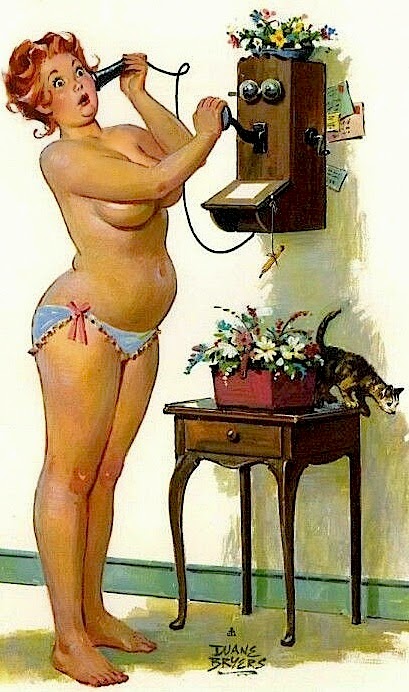 Wake up call
Both of us are in essence doing what comes
naturally. I've come to the conclusion that
as long as one doesn't over indulge in either
direction - you're doing just fine. Therefore
I'm stopping with the head games. Ending
all the foolishness. And... emptying out my
closets of all the things that will never fit
again. Rather than try on that shirt one more
time only to realize it's still too small, I'm
throwing it into the "sell" bin. Instead of
beating my self up, I'm joining Candice
and gladly giving up my battle against the
ravages of time. Are you ready to join us?
Posted by montanaroue at 4:00 AM