If it's broken don't fix it 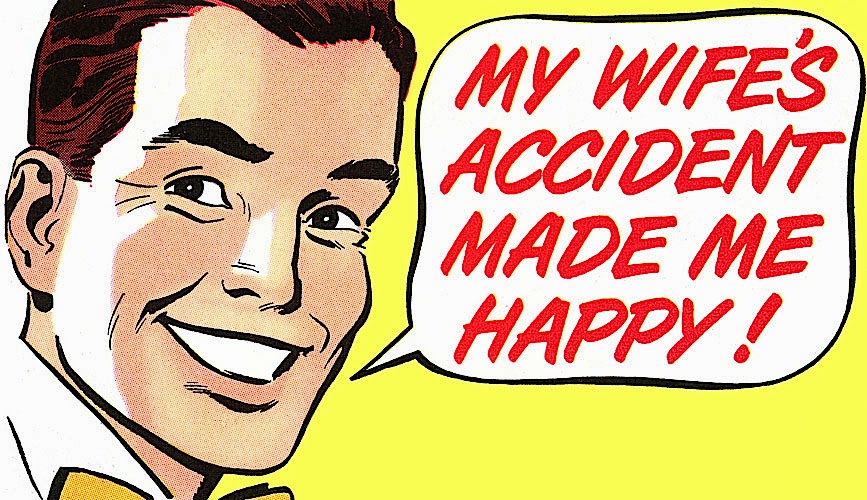 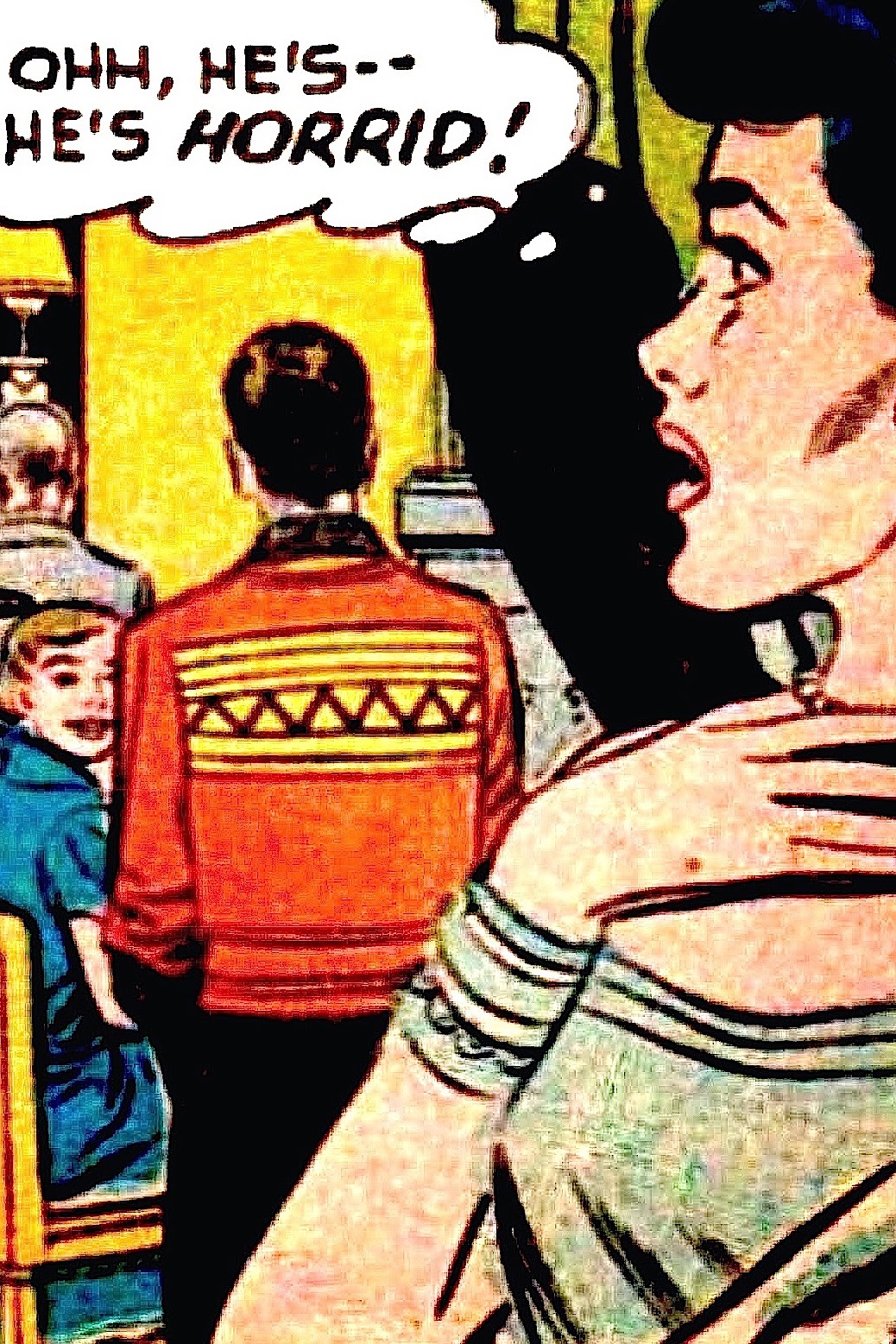 Odd man out
Most of us seem to have only the best
intentions. Yet but for a few exceptions
most of us periodically offend. Like a
game of poker we win some and lose
others. And like it or not once one has
screwed up by screwing someone else
the majority feel remorse. The hardened
criminal aside - we're all just basically
trying to do our best. But unfortunately
that's not always enough. So who's to
blame? The damaged party or the bull
in the china shop that just may be you?
Even when we try we all fail. No bull! 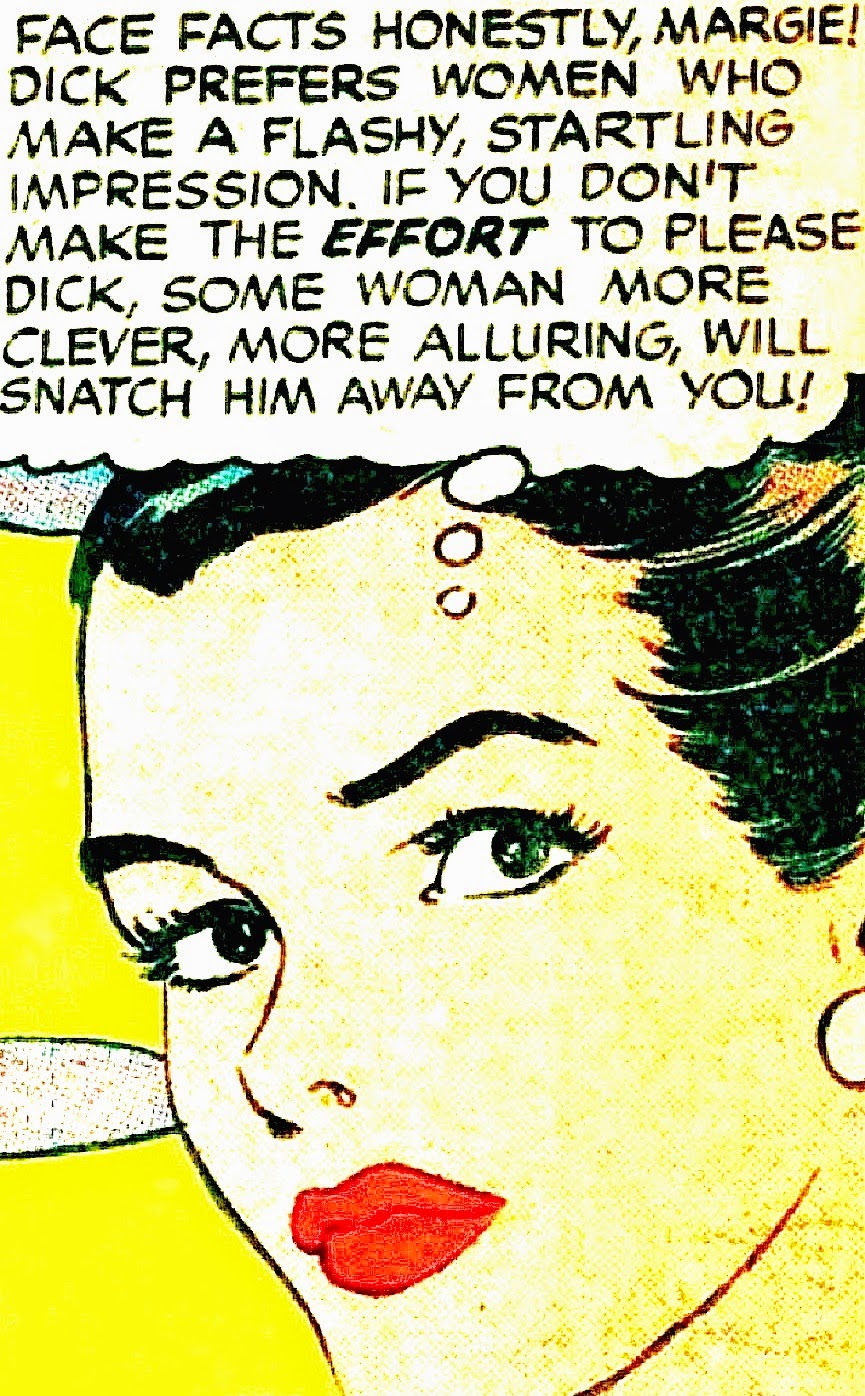 Facts of life
Yesterday our priest suggested that given
we're all a combination of good and bad -
the best approach is to accept that we're
all a bit broken. The error of our ways is
the misperception that everything will be
all right. The fact is sometimes it won't.
Hence if we're adult enough to embrace
our collective frailty, that's for the better.
In my youth I was a total control freak.
Over the years I realized I couldn't do it
by myself. A solo act isn't always a hit.
Perfection was virtually unachievable
and that probably was a good thing... 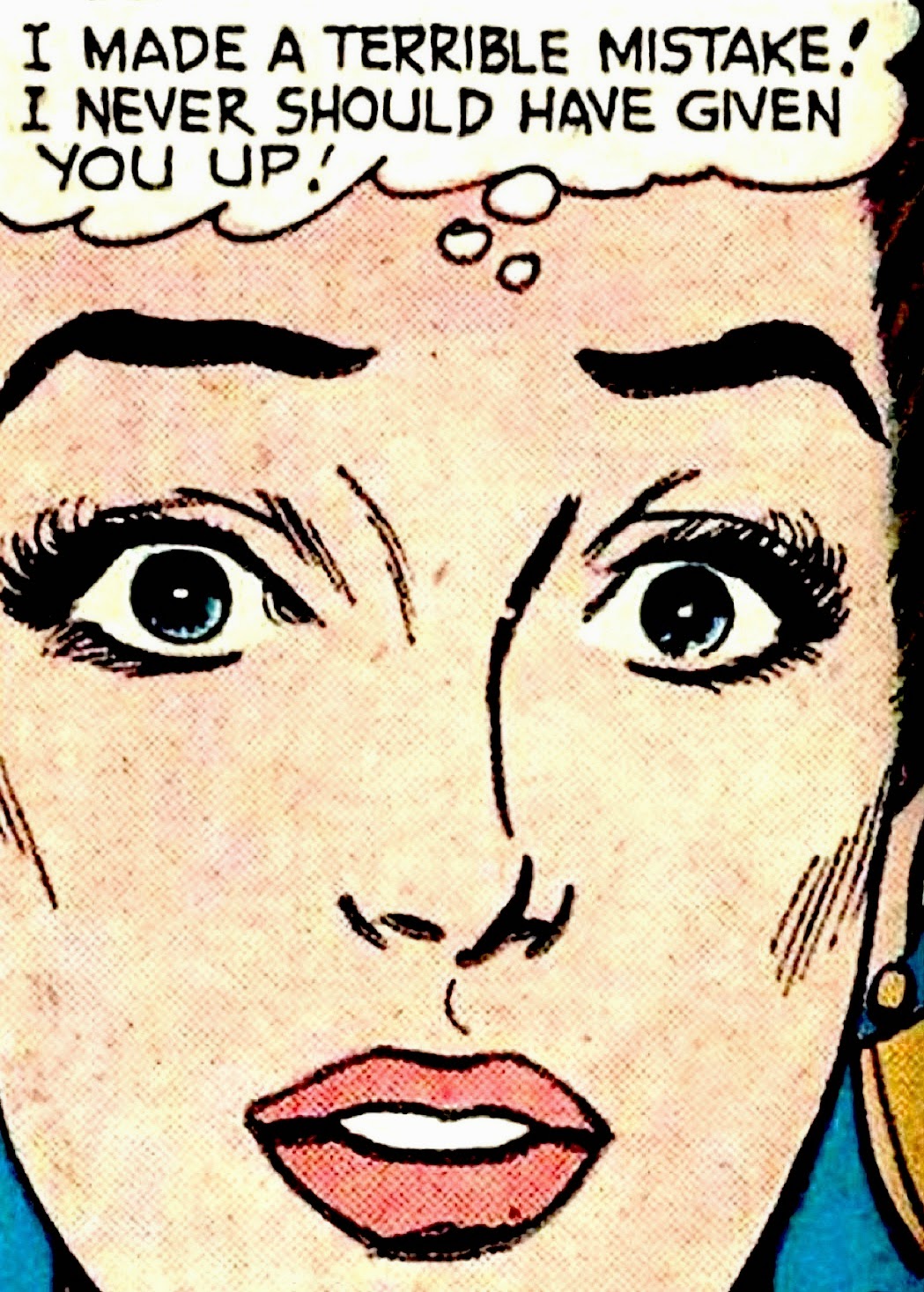 All mixed up
So I started to trust those around
me - warts and all. Given that
nobody is perfect (thankfully)
I had to develop my skills as a
juggler. Leveraging the strengths
of some against the weaknesses
of others. Leading a team is like
mixing a gigantic cocktail. If the
mixture is slightly off - the results
can be disastrous. Therefore it's
best to know your poison and
add a liberal dose of antidote as
appropriate. Yin and yang anyone? 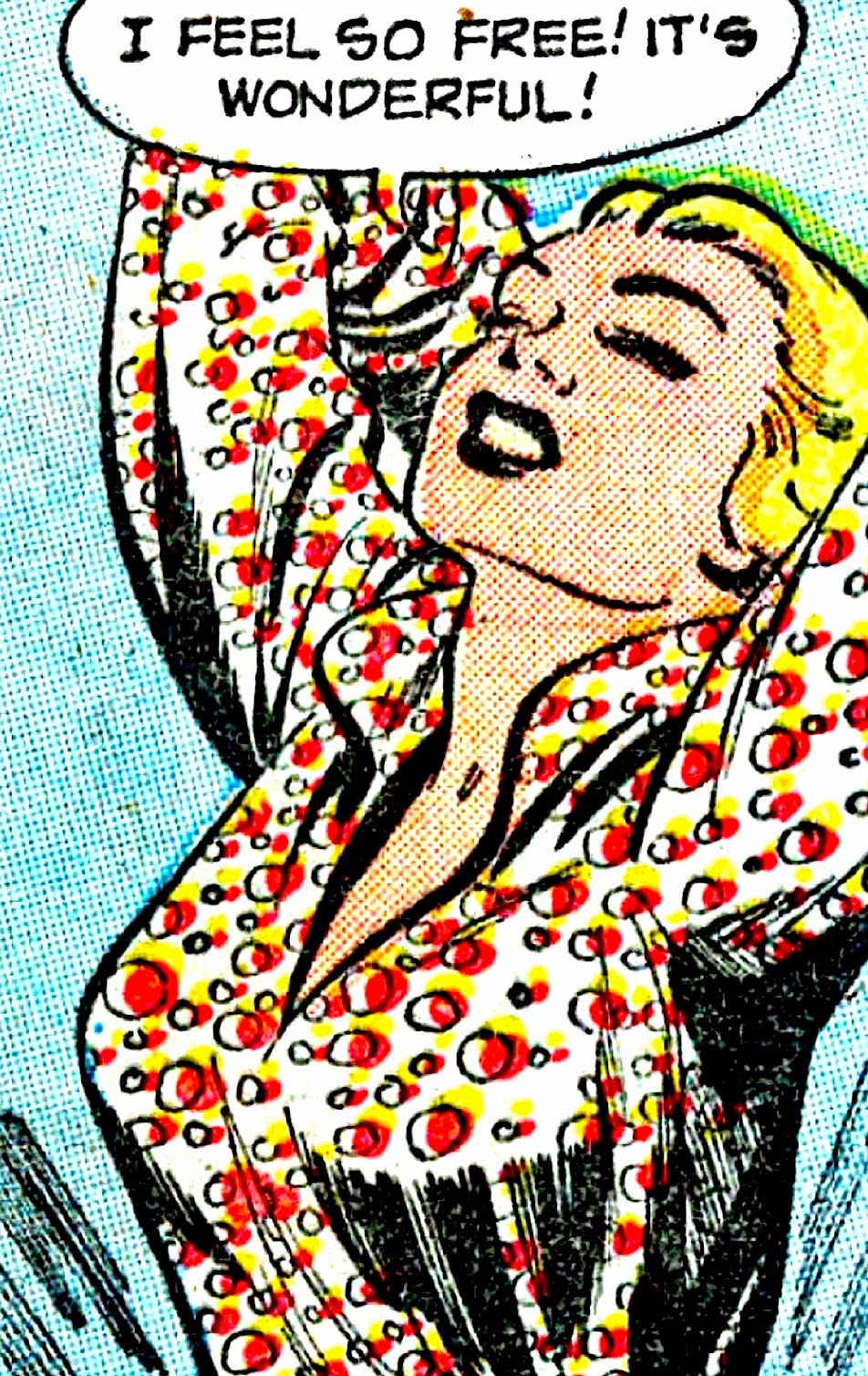 Free to be you and me
Oddly the combination of positive and
negative often yields fabulous. There's
a magical elixir created by the varied
efforts of a collective total. And while
many fail as individuals, together they
succeed in ways that far exceed their
(and your) expectations. So as usual,
my spiritual guide is correct - while
somethings are certain to break - with
a little faith, resolve, and glue it will
all somehow come together. Once you
accept that one bad apple may make
the entire bunch better, it all works. 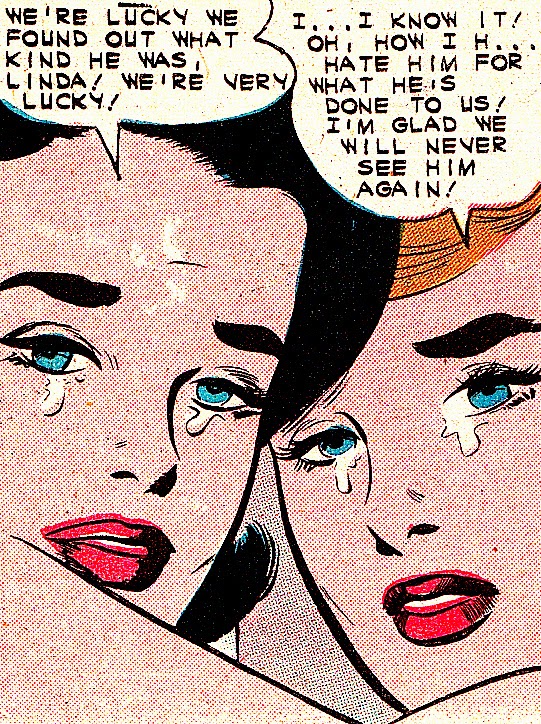 Never say never
I've managed the good, bad, and
ugly. All blew my mind in ways
that I never expected. Honestly,
I was rarely surprised. Like other
creatures in life's jungle we are
different breeds. Some innately
dishonest with themselves and
others. Little white lies leading
to a perpetual bending of rules.
Ultimately pseudo naivety will
catch up the the best as they're
escorted out of the building. Yet
did their bad make us better? 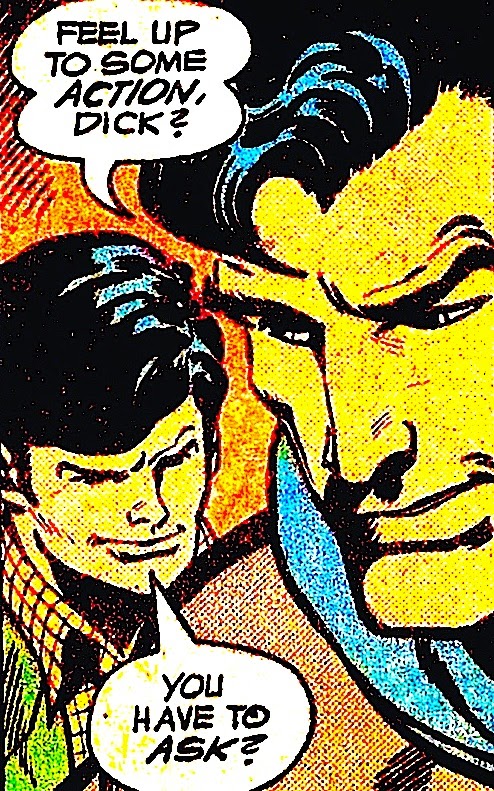 Team effort
Equally amazing are those truly talented
who under estimate themselves. Slowly
with some nurturing and prodding they
blossom into amazing creatures. Yet
again, I'm never surprised. You see, if
you have "it" - it's obvious. And while
they may not realize - I've honed the
ability to pick "it" out of a crowd. Like
the lead singer, I'm only as good as my
back up act. So why wouldn't I try to
do  whatever it takes to help you clean
up your act? A true leader must be the
ultimate promoter! That's star power! 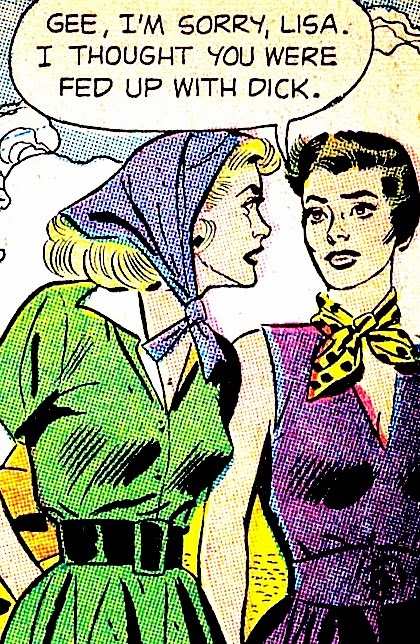 Try, try again
It's not that I don't expect the best from
everyone. I simply embrace the reality
that with excellence comes mediocrity.
Without that baseline, nobody can rise
above the fray. While there are few evil
people, most of us will do something
evil at some time. By acknowledging
that we're all "broken" we collectively
become stronger. So rather than beat
yourself up, build someone else up.
Consider the act of helping another
lost soul to better themselves penance
for whatever evil this way comes...
Posted by montanaroue at 4:00 AM