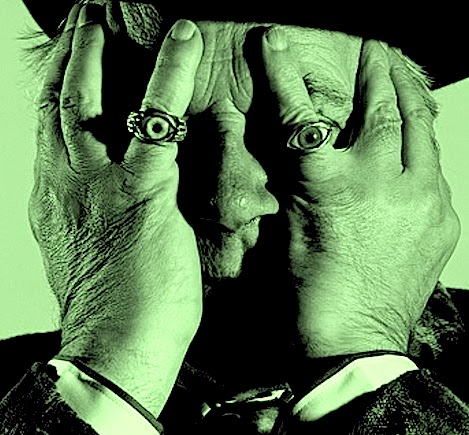 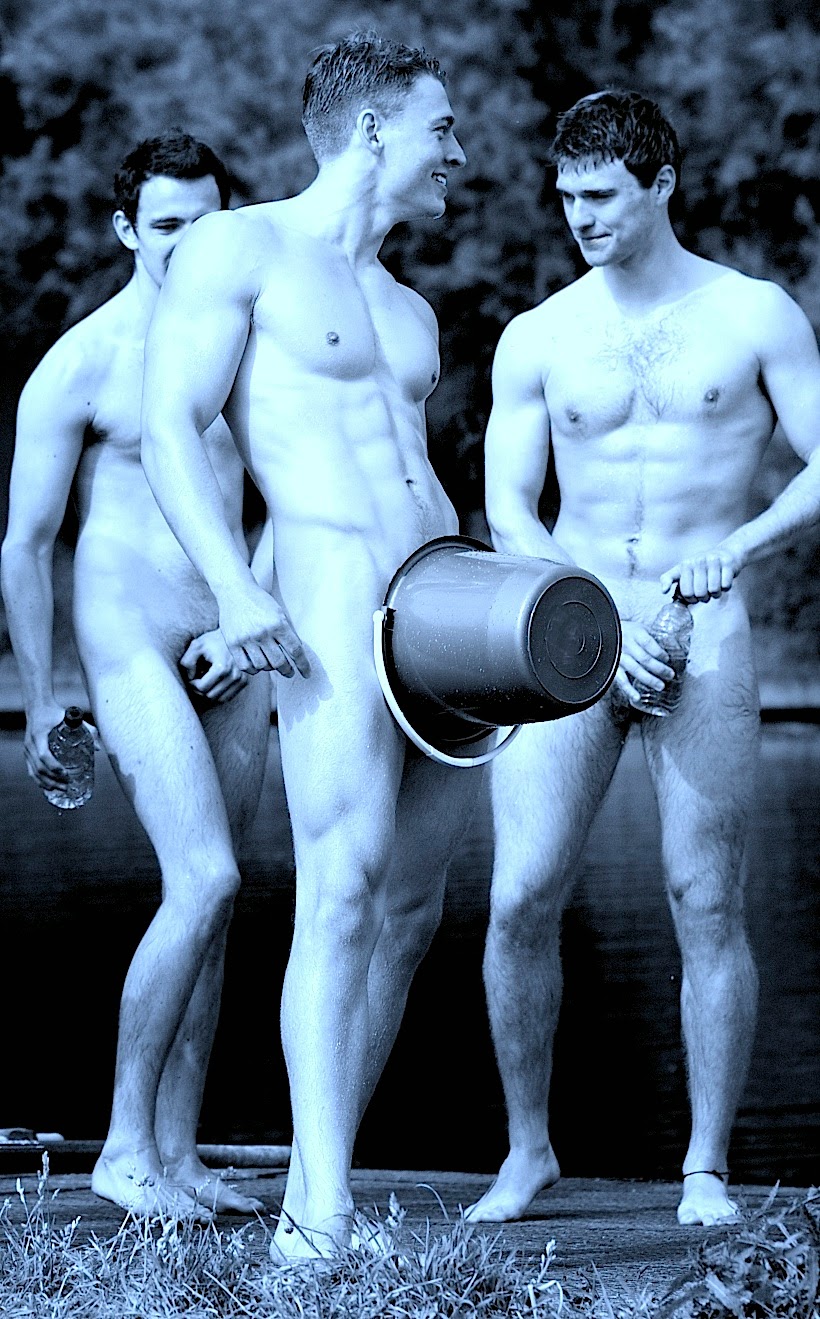 Half empty
It could be that I'm just a tad paranoid.
Yet since "retiring" a few months ago
I feel like I've accomplished little. In
fact my bucket list has basically kicked
the bucket. When I exited the corporate
arena I had lofty goals and ideas. Sadly
upon reflection few if any have actually
seen the light. Just about the time that
I start to beat myself up, I remember
that when I started this new phase of life
I told myself that I would defer any key
decisions until at least January of 2015.
So why isn't my cup running over? 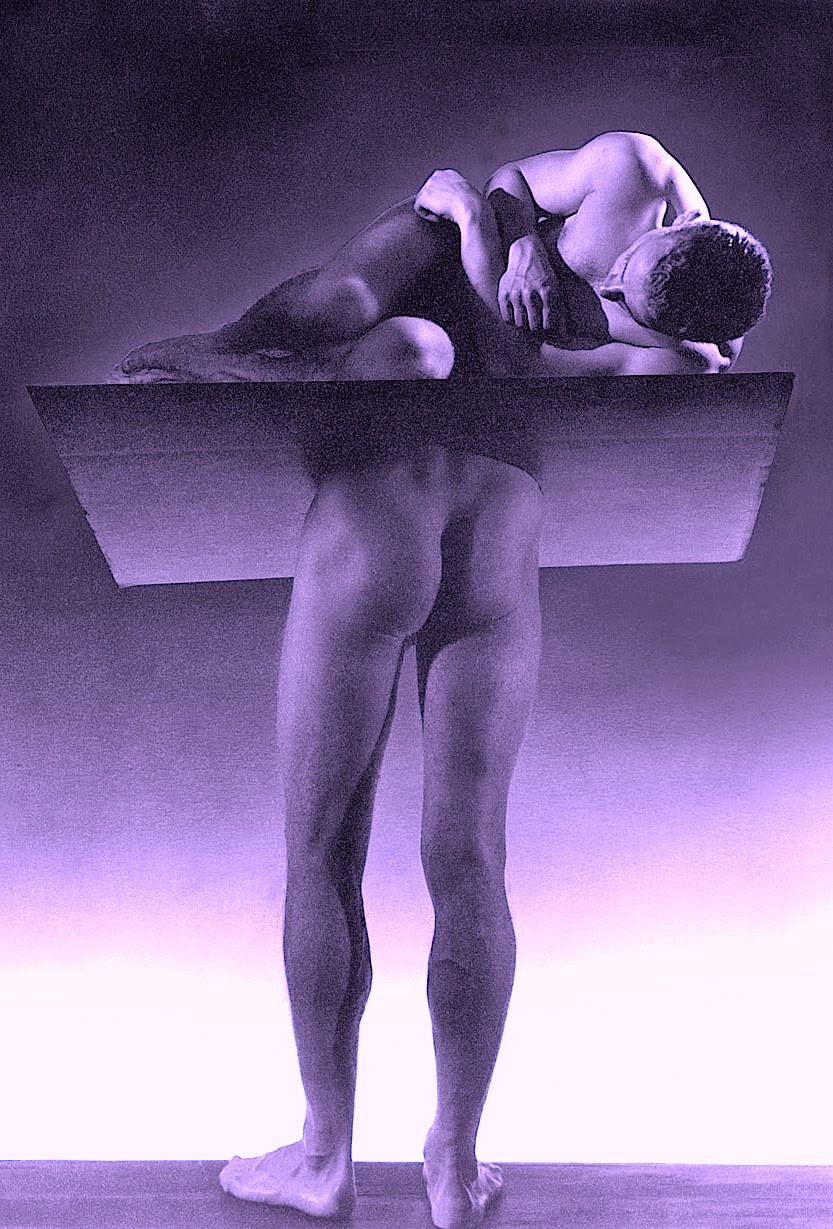 Fully loaded
Which bodes the question, why am
I being so hard on myself? In reality
I've accomplished quite a bit. We've
restored a nightmare into a dream
come true. Consolidated a massive
mound from multiple domiciles into
home sweet home. And yet, I still
somehow feel insufficient. Mostly
because the immediacy of life has
usurped many of the goals that were
most important to me. Am I a bad
father, errant egotist, or in fact just
more than a bit disorganized? 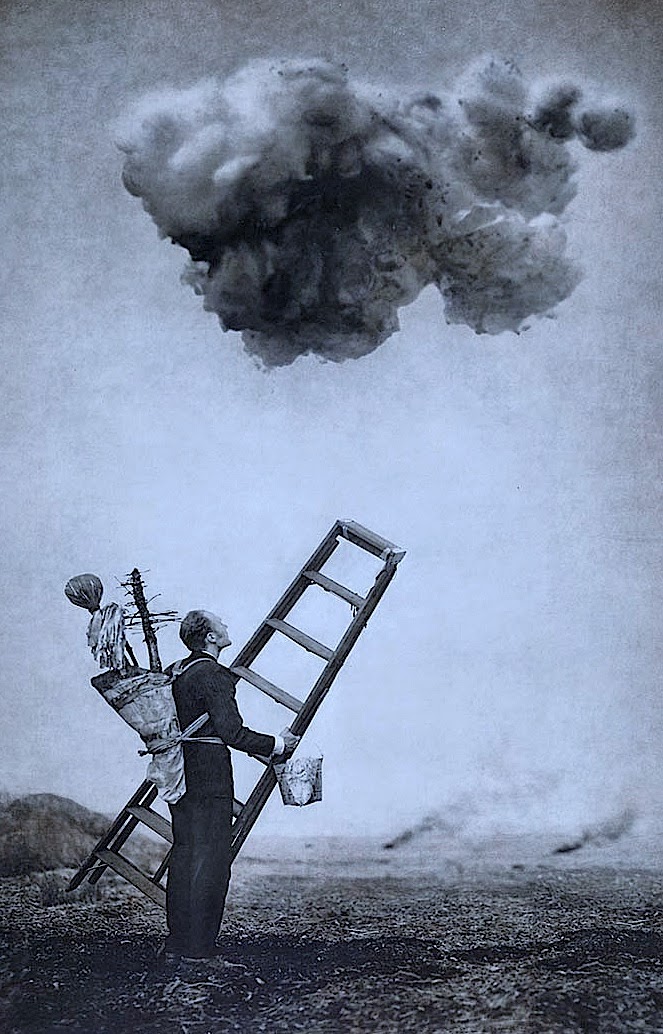 Tempus fugit
Honestly, it's not all about me. In fact
over the past few months it's rarely if
ever been so. I've deferred my dreams
for the flotsam and jetsam of life. So
why are the best laid plans usually for
naught? How can my days fly by and
suddenly... another span of my limited
existence has vanished? Is it simply that
my life is out of control? Or has this
naive boy finally embraced the reality
that we control little to nothing so why
not go with the flow? One thing I know
is that I don't have all the answers. 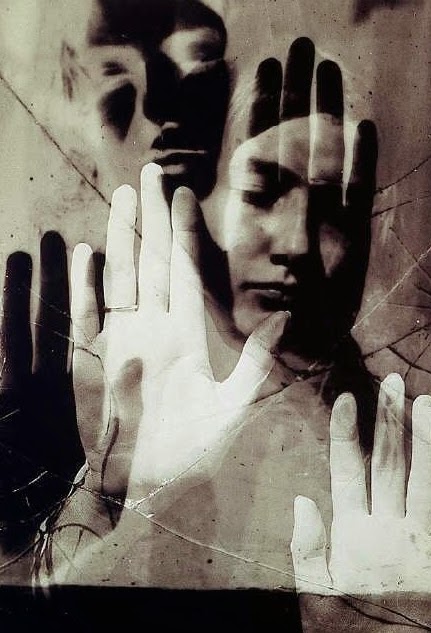 Just say no
Well actually, I do have one answer
and it's "no." Summers in Central
Montana are as bad as a fall season
in Manhattan. Whereas in the city
that never sleeps I spent many nights
in a monkey suit - I've been busier in
my jeans in Lewistown. Hence much
like Mr. Dodsworth in Sinclair Lewis'
famous novel, it's my time to end the
madness and clear my head. And to
be frank my friends, I find the idea of
living in an extended state of decline
beyond appealing and... liberating. 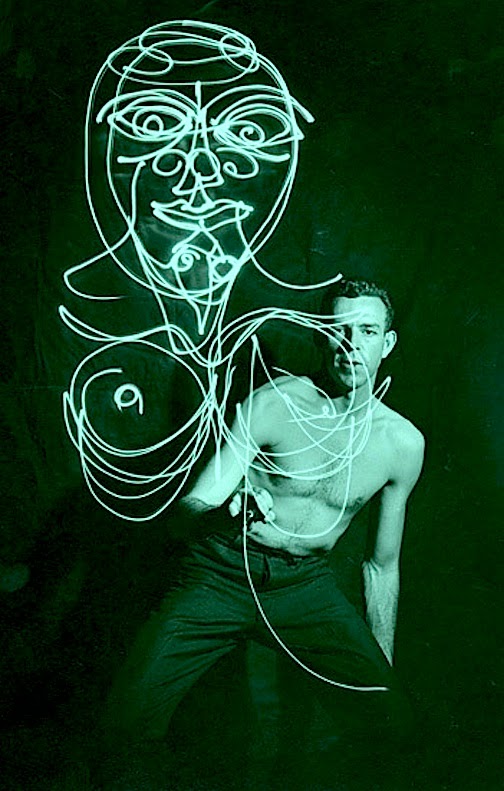 Life line
So, we've booked an apartment in
Rome. For one month I'm going to
do little more than eat, sleep, and at
times explore. In essence, this trip
is my attempt to act on my original
premise which was to give myself
the time and space to transition to
this new phase of life. Chances are
that like me, every one of you is a
bit over committed. Rather than be
sucked into up the vortex of other's
priorities, one must regain control.
And nobody can do that but YOU. 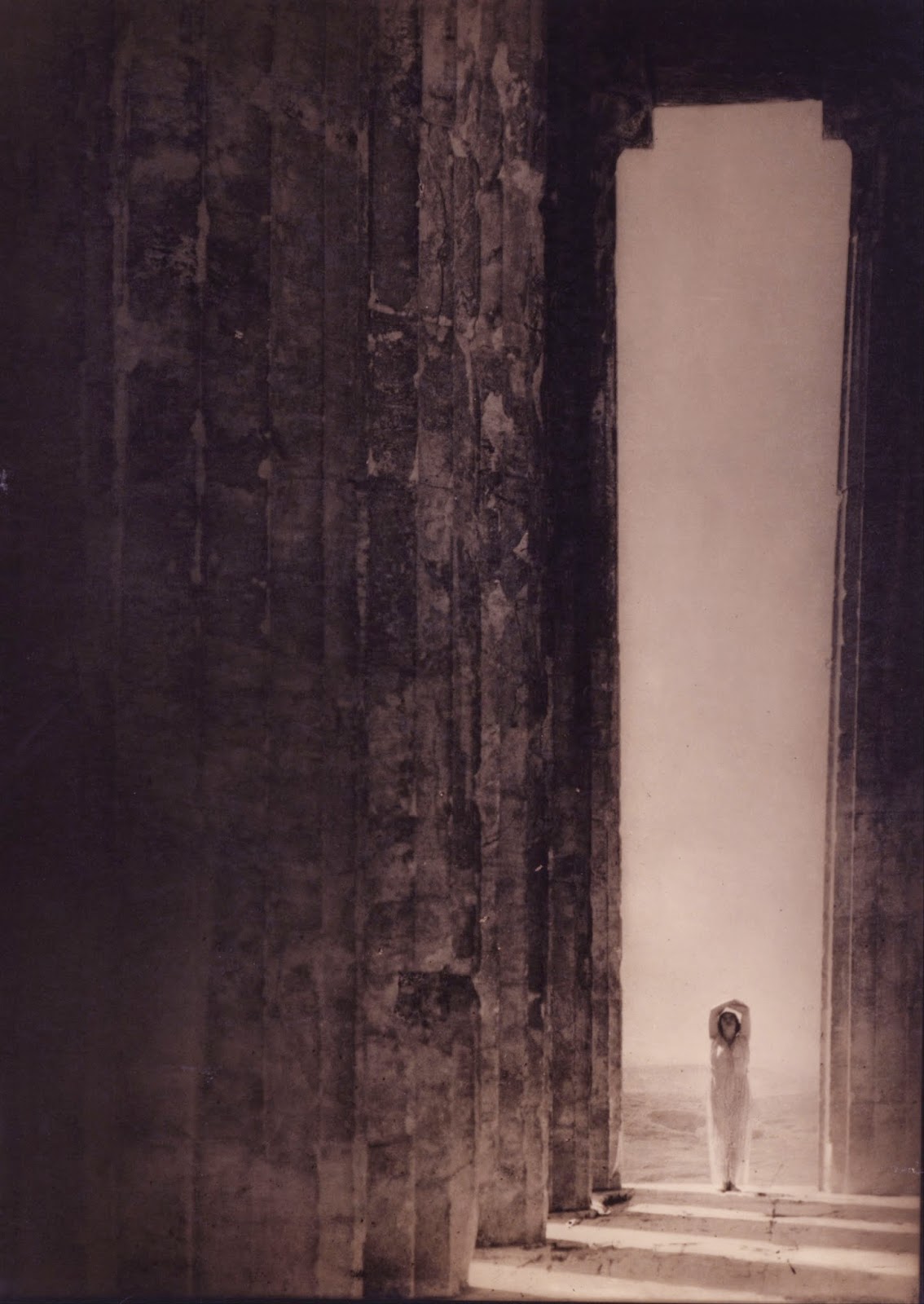 Move along
Whether you're a CEO, janitor, or
retiree doesn't matter. What does
is having the strength and resolve
to reject what's unimportant. Why
drive from soccer game to dance
recital to the drive thru when you
could be preparing dinner at home
while your kids do their homework?
Rather than running in circles, may
I suggest that you run - don't walk
towards whatever makes you happy.
That's what I'm planning to do. Go
ahead, what do you have to lose?
Posted by montanaroue at 4:00 AM