IN A NEW YORK MINUTE 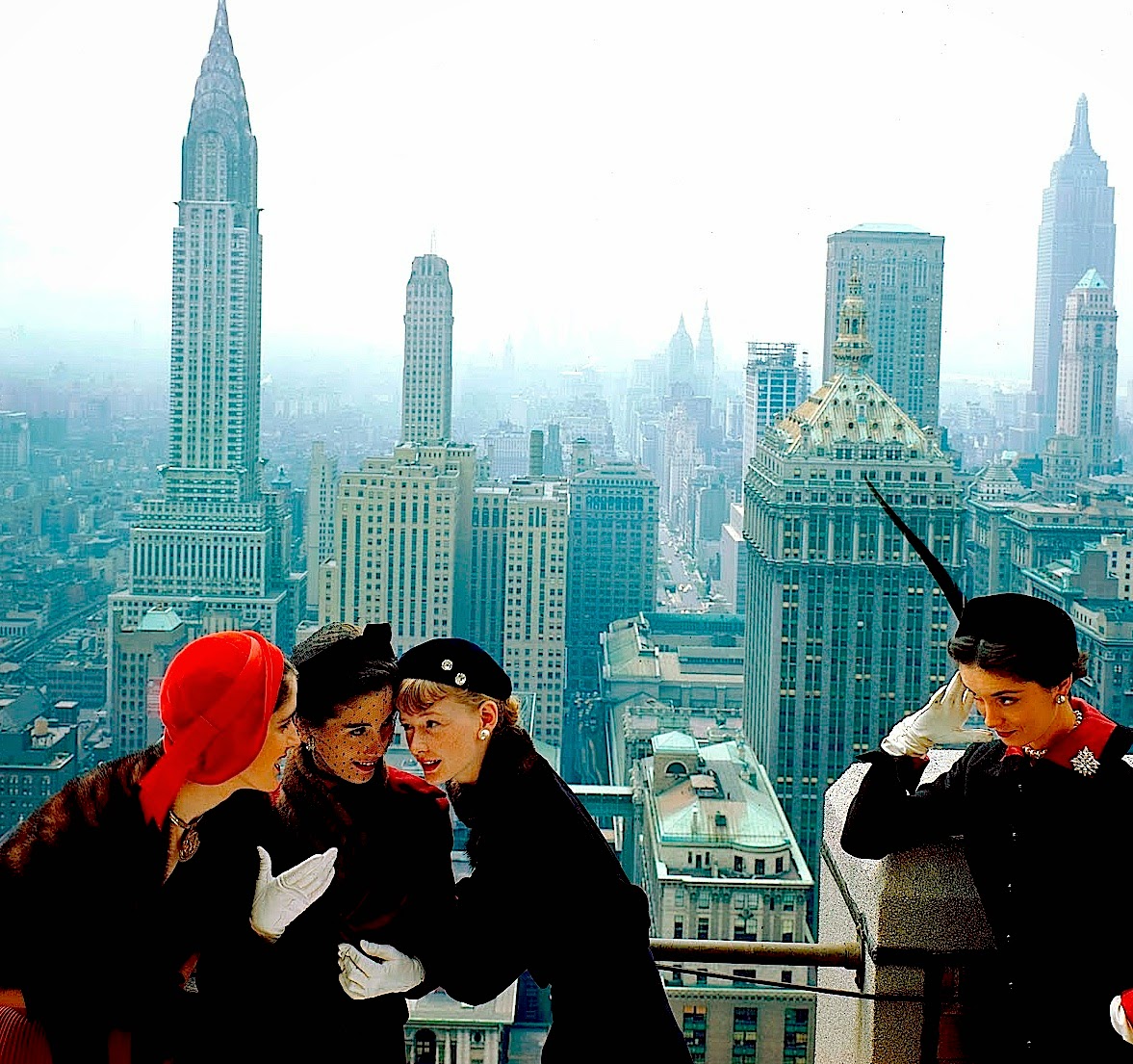 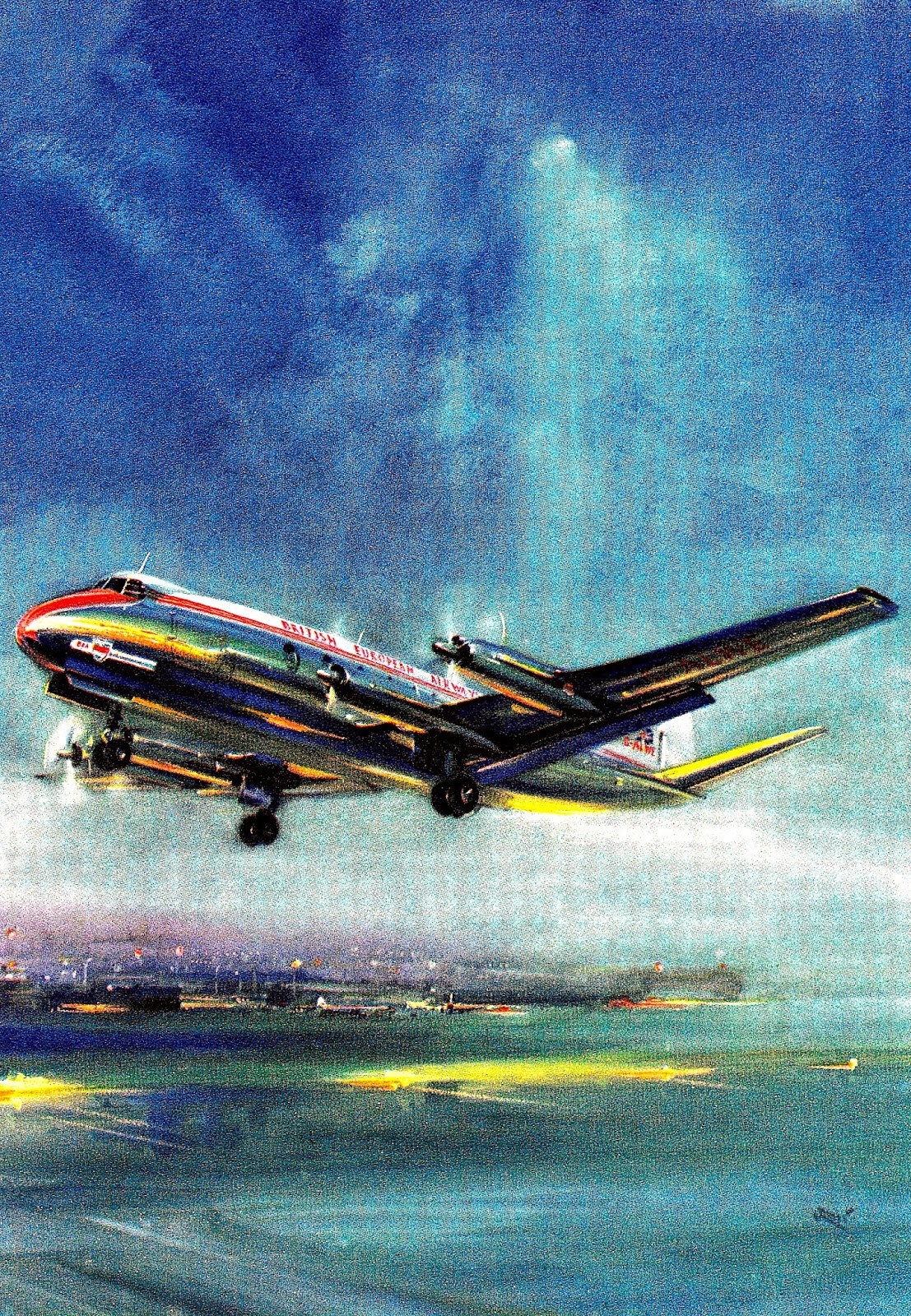 Neither here and there
I don't know why but somehow the
flight back from Europe is always
harder. Maybe it's the timing given
you leave and arrive on the same
day rather than sleep through most
of it. So for hours upon hours we
ate, drank, watched movies, and
occasionally napped from Rome to
JFK. After a brief dinner at Sarge's -
our favorite deli - we quickly fell
into a deep, semi comatose state.
My theory is the longer you force
yourself to stay up - the less lag. 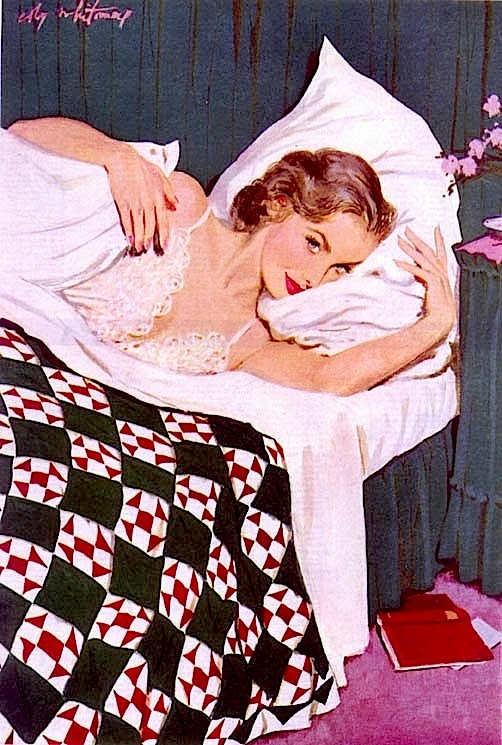 Shut up or get up
Jet lag is bothersome at best. But the
fact is that after a full month in Italy,
we're majorly maladjusted. Slowly we
each in our own way will get back to
normal - whatever that is! Meanwhile
it's nice to do it in a hotel where one
has the freedom to hang a sign on the
knob and escape from the world no
matter the time! While we enjoyed
both of our apartments, it's lovely to
have somebody else make the bed.
We'll make the most of it given soon
reality will hit us like a Mack truck! 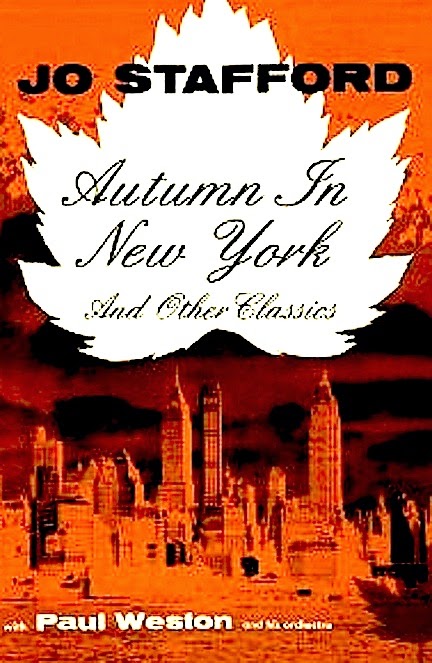 Falling in love again
While everyone seems to have enjoyed
a rather warm October, it wasn't until
our last week in Rome that it started to
feel like fall. So we'll enjoy autumn in
New York and seeing whatever foliage
may be still clinging to the trees. We
didn't shop much in Italy beyond gifts
and other tidbits. If there's time we may
hit the two B's (Barney's and Bergdorfs).
And if anything is purchased, it will be
shipped as I'm NOT cramming anything
into my suitcase! The last souvenir one
wants to bring home is a hernia! 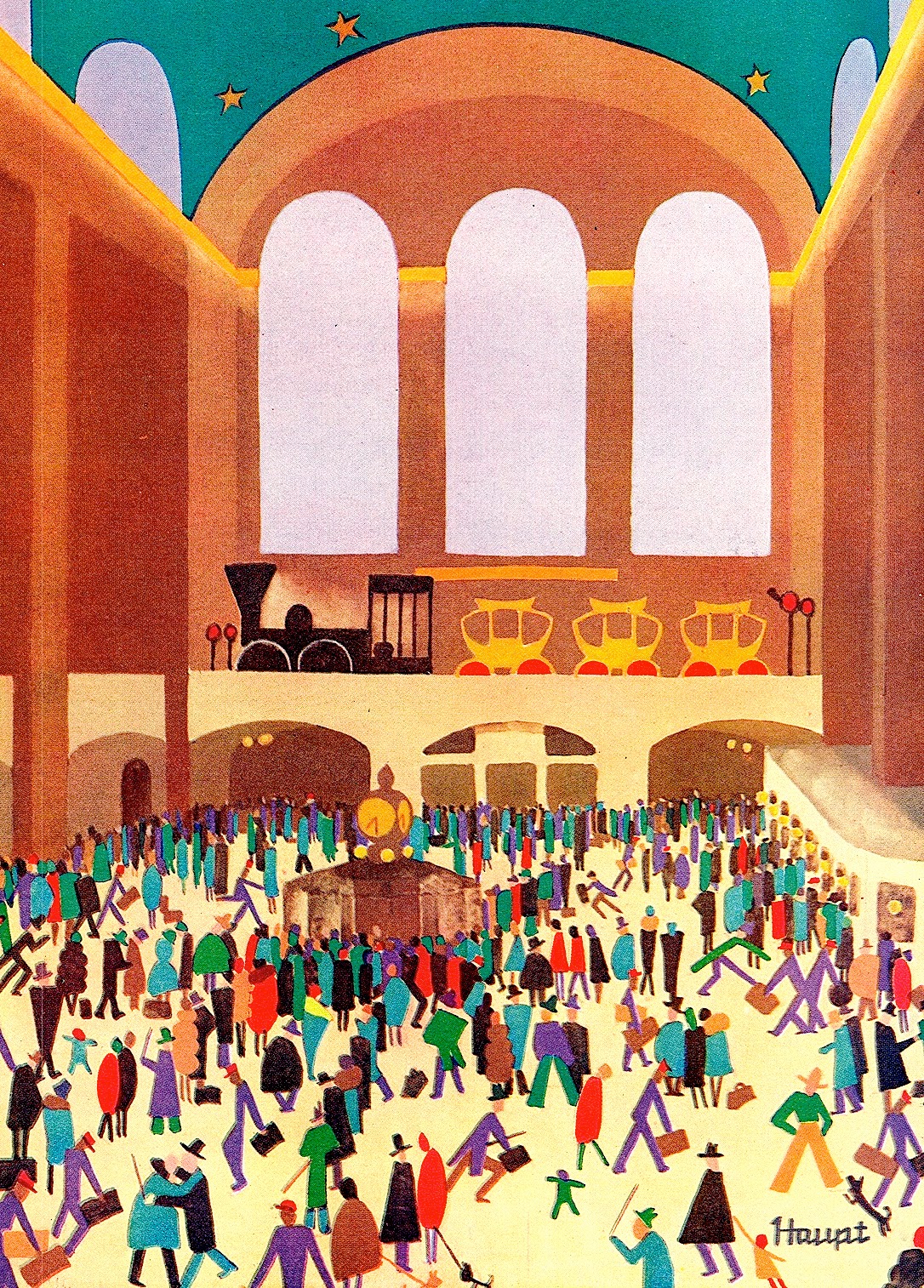 A helluva town
It is nice to be back in Manhattan.
A native son, of course I'm jaded.
Rome and Florence both have their
vibes. Italians live in a much more
civilized manner. However Romans
are more like New Yorkers than they
may be willing to admit. Maybe it's
truly genetic given they adore drama
as much as their distant Bensonhurst
relations. Italian or not, everyone in
Manhattan seems ready for anything.
This city has an energy that while
exhausting is also quite exhilarating. 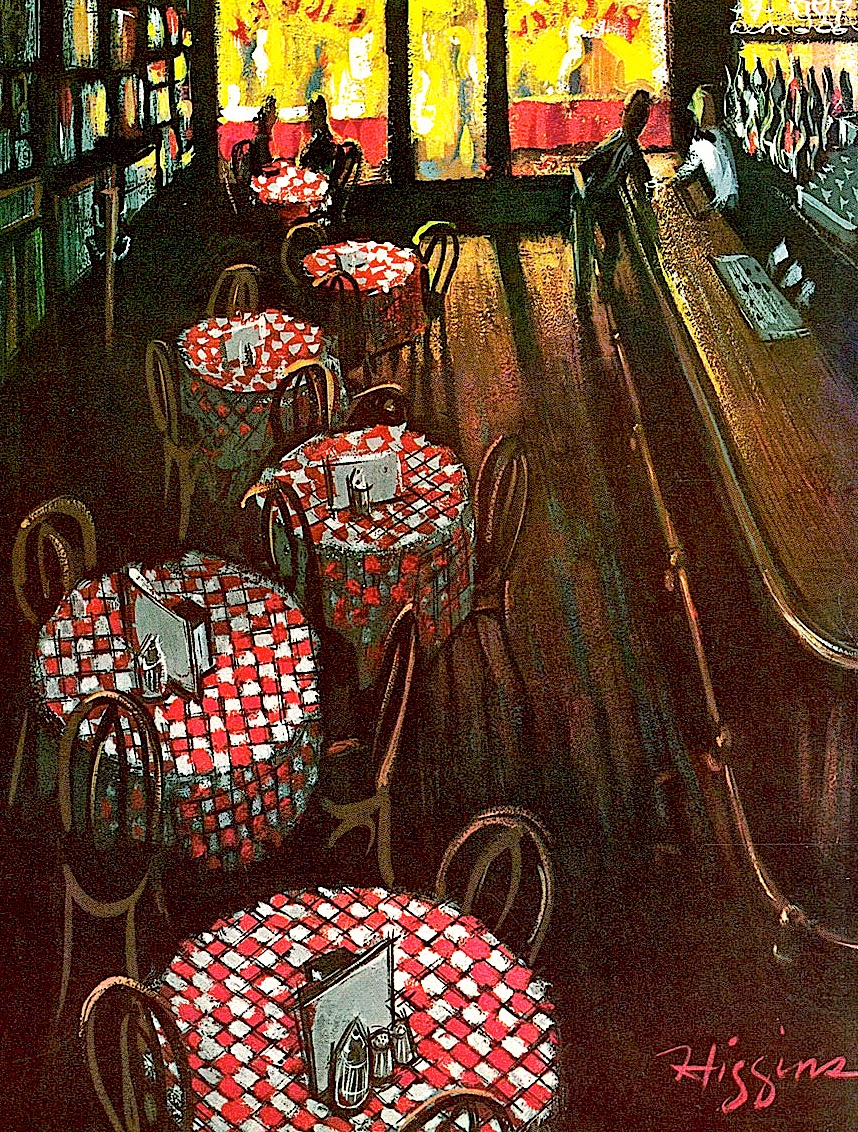 Basta pasta
Given we only have two nights in
town we'll lay low. That doesn't
mean we won't eat. Rather than
make plans, we'll nurse our jet lag
alone. One thing is certain - we're
NOT dining Italiano! Don't get me
wrong, we never tired of the food.
But at some point one has to say
enough is enough. So we'll dine on
whatever we can't get in Montana.
That means Indian, Japanese, Deli
(Jewish comfort food), and if time
permits... Chinese. Soon it's steaks! 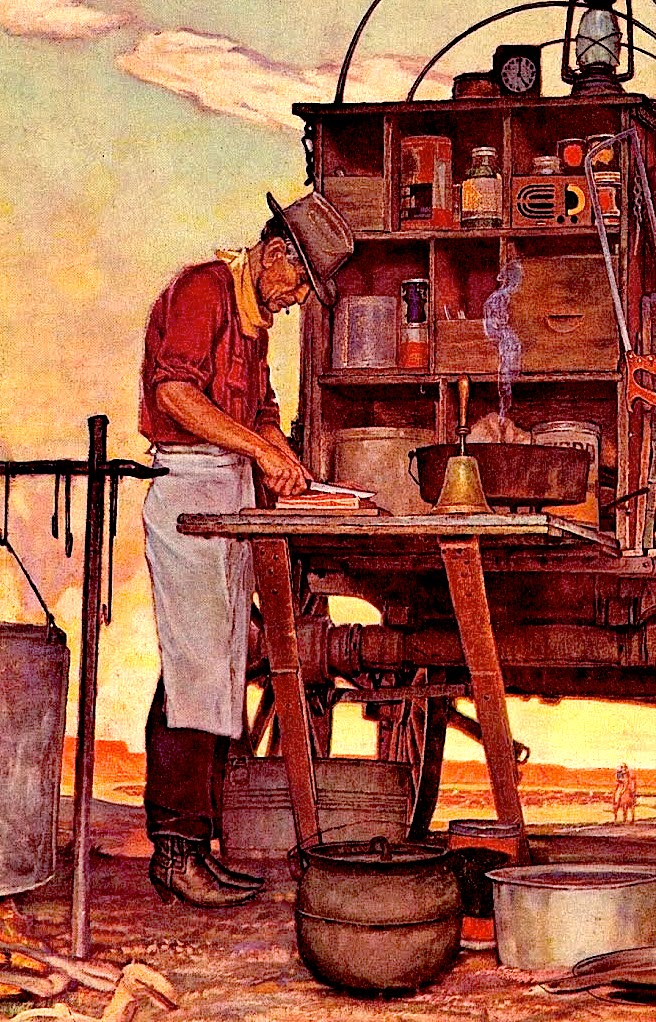 Comfort zone
I'll confess that I'm ready to return to
Big Sky Country. All I want to do is
cook dinner in my own kitchen. More
important, sip a cocktail in our living
room. Renting apartments in Italy was
GREAT! Both were lovely and felt as
if we were "home." However there's
no place like home and it's time to be
back where we belong. Tomorrow our
trip is as long it was from Rome. That
means we won't be home until after
7 p.m. or... 3 a.m. Roman time. Oh...
I had better not think about that!