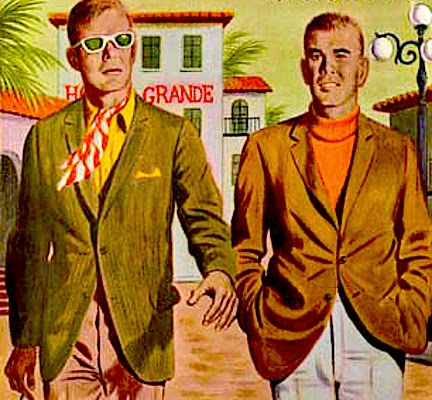 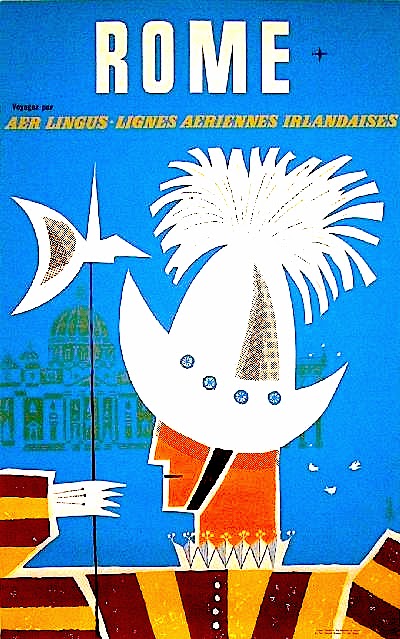 Out of sight
I know that I'm dating myself simply by
the title of this blog. Who of us doesn't
occasionally long for the days of disco...
oh but that is another blog for another
time. We recently arrived in humid (and
warm) Rome and could there be any more
beautiful city? Since getting off the plane
we've been reveling in all things Italiano.
Strolling the streets, dining on pasta, and
doing everything possible to appear like
locals rather than ugly American tourists.
We've seen the sights and oh... what a
sight our fellow travelers are to behold. 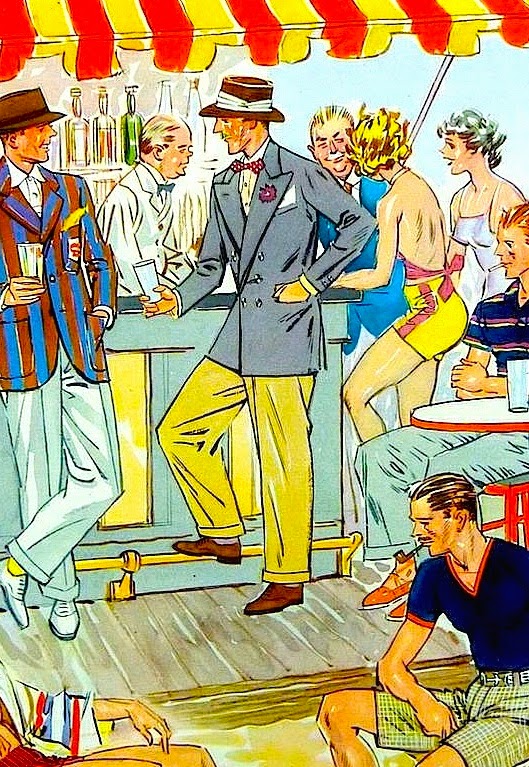 Clothing optional
Unfortunately our togs seem to be
a bit inappropriate. Given our prior
predilection for all things Italian,
our sport coats, sweaters and shoes
should fit in quite nicely. However
we packed for autumn and it feels
closer to summer here in the eternal
city. Clothes make the man and it's
obvious that without them, we look
like every other visitor from Iowa.
While we try to stroll and strut like
Romans, I doubt anybody is fooled.
Hence we're praying for a cold snap! 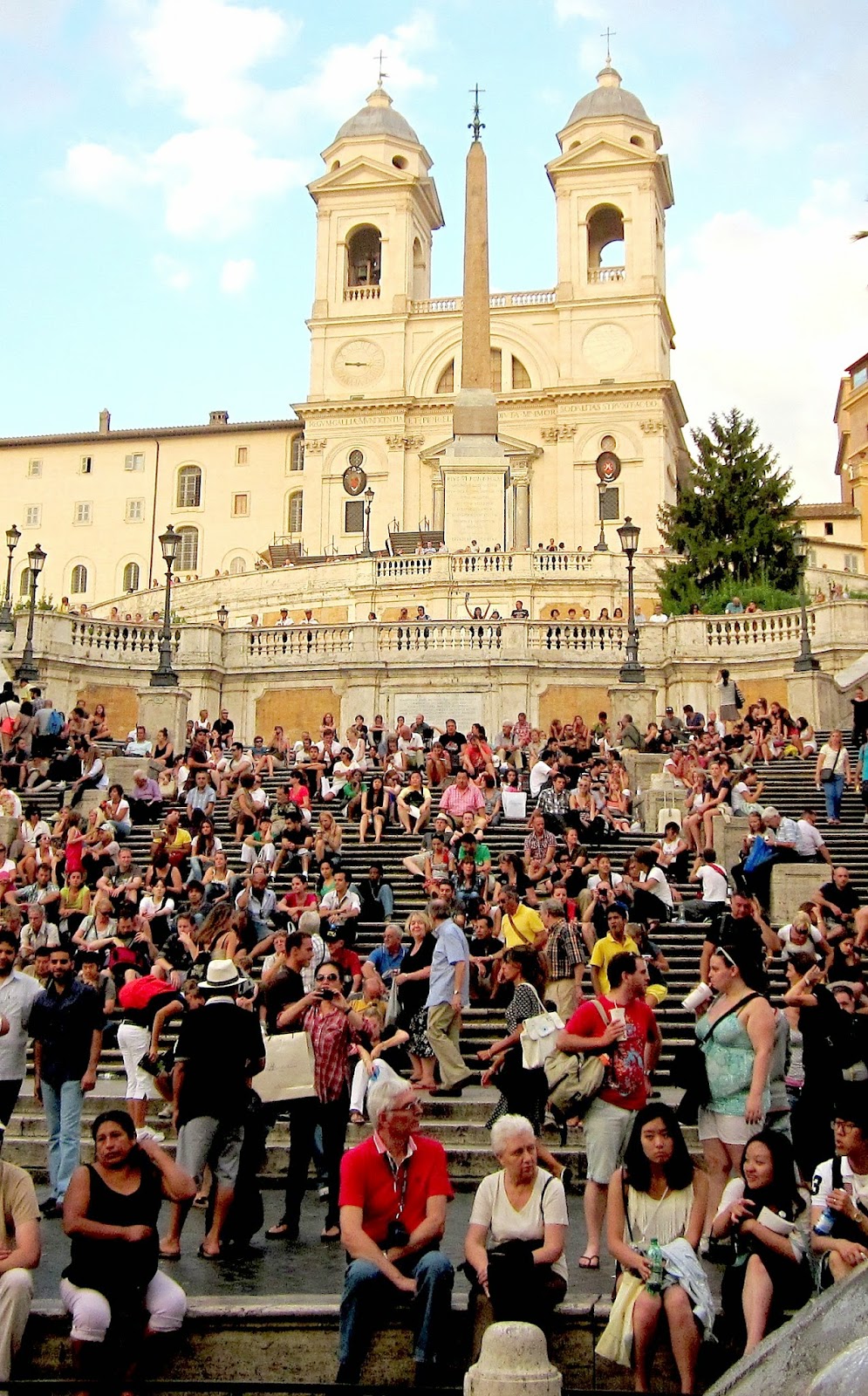 Step it up
After our recent foray in Manhattan,
we're acutely aware of the negative
impact tourists have on a city. Rome
is packed with visitors. We'd hoped
October would be off season yet it's
apparent that anything in yoga pants
is the dominant species. The Piazza
di Spagna looks like a wheat field
during a locust invasion. While the
surrounding shops are beyond posh,
it's obvious that these foreign folks
are not focused on building their fall
wardrobes given there is no Walmart. 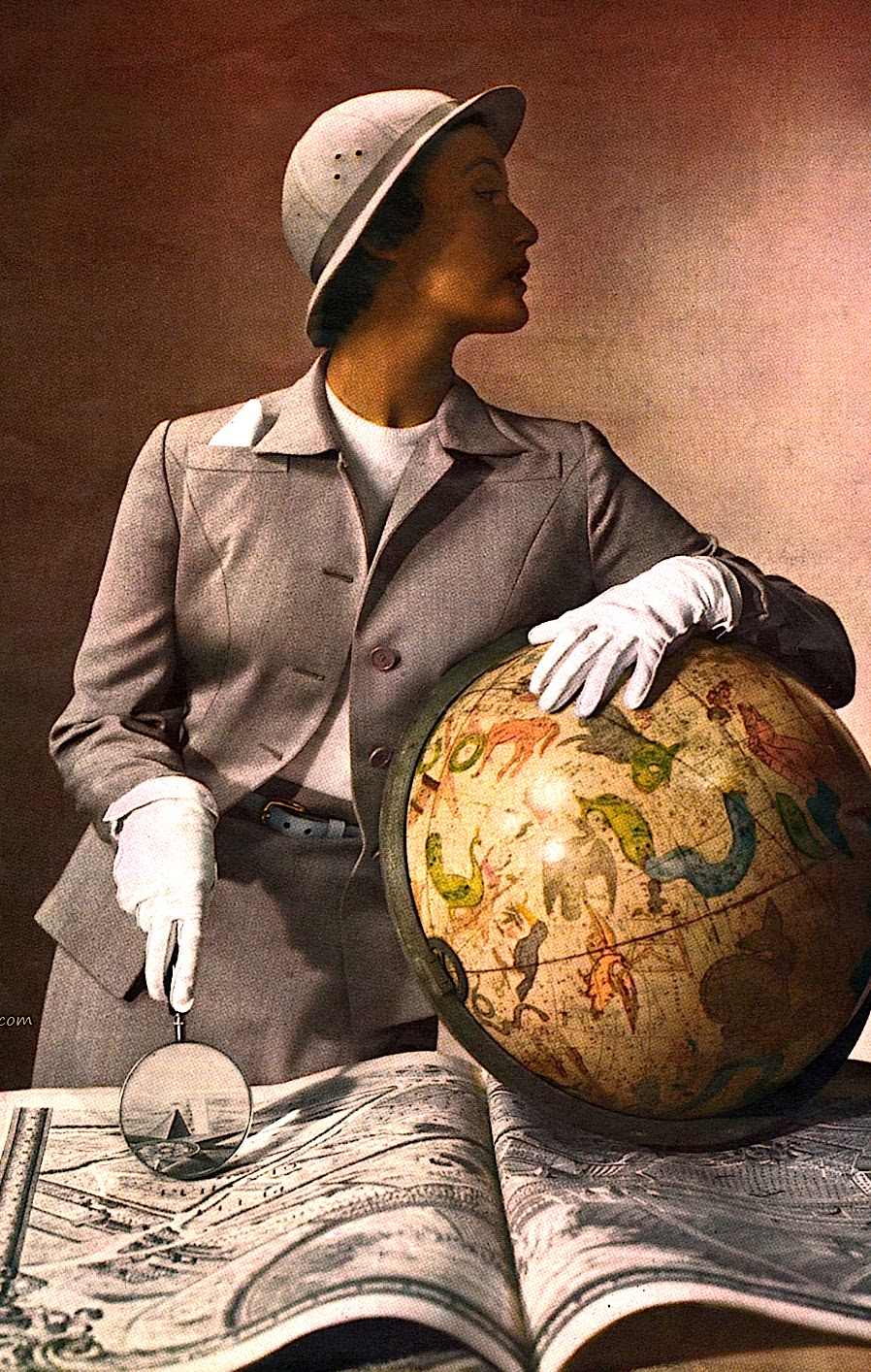 Round about
One might think recent concerns about
carbon footprints and global warming
would keep the curious away. Rather
they seem to wandering about sucking
the life out la dolce vita. But who am
I to talk? The fact is we're just another
pair of them - the only difference being
we're slightly better dressed. What we
resent is that we did not travel all these
miles to hang with fellow Americans.
That's the last thing either of us wanted.
In fact we'd hoped to leave our world
behind and pretend we were Italians. 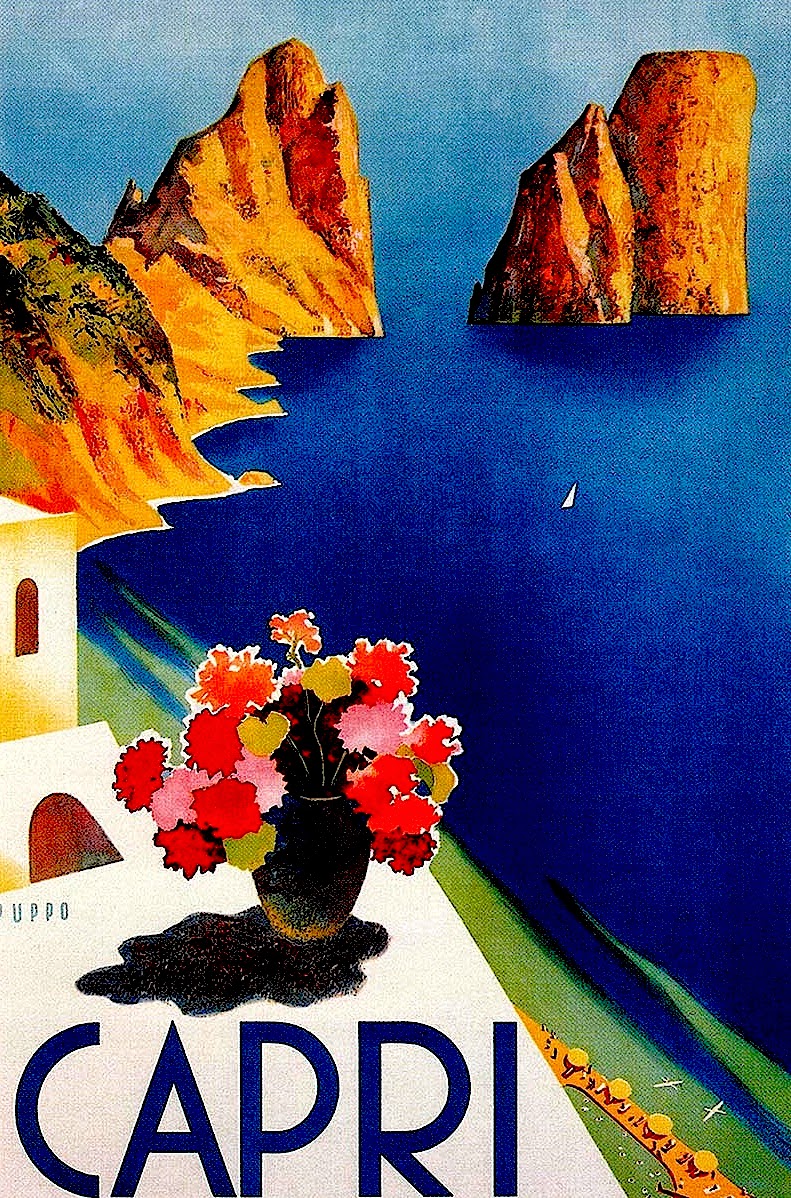 The great escape
So we're trying to stay away from the
hot spots and instead wandering off
the beaten track. Even if we dine at
places most travelers can't afford, it
seems that Italian is sadly the second
language. This is our moment in the
sun (it's still like summer here) and I'm
going to bask in it's glory. We may just
have to rent a car and travel south. The
only unfortunate thing is that again, all
the Italians will have gone home leaving
Brits, Germans and the odd Australian
behind. At least that's different isn't it?
Posted by montanaroue at 4:00 AM