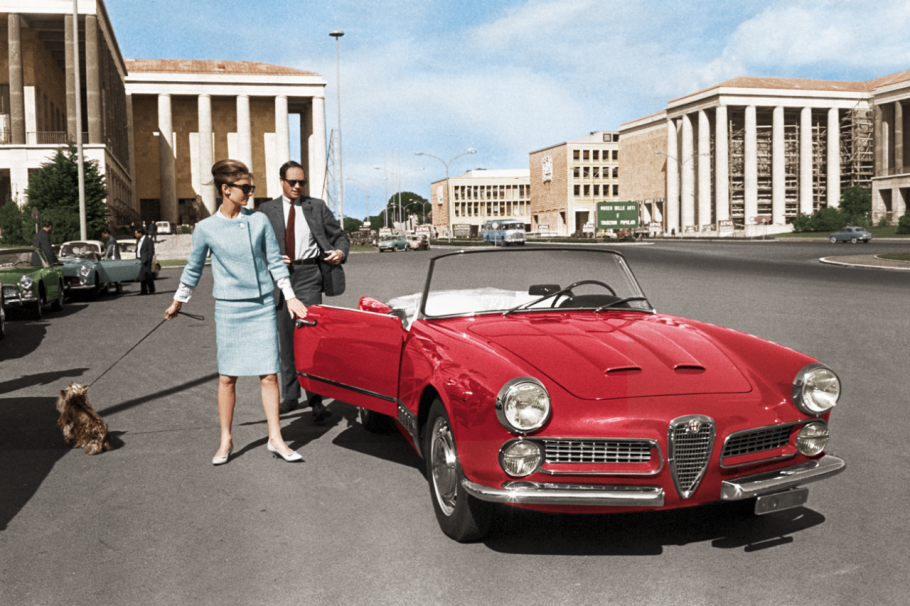 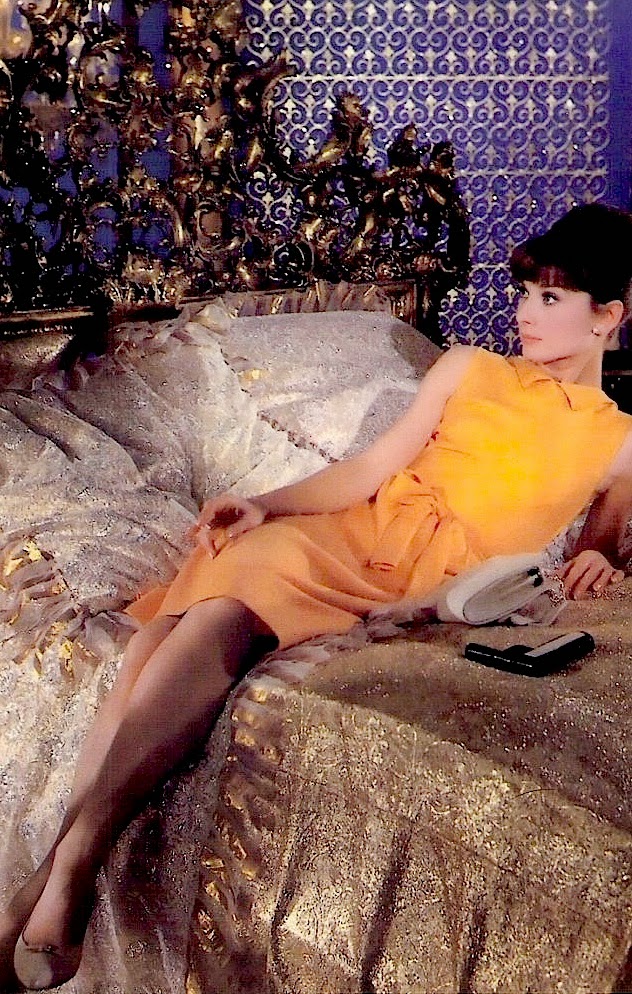 Casa dolce casa
While it's been just a few days, we've
acclimated to Rome and our new digs.
It's so comfortable that we're starting
to feel and act like locals even if we
can't quite figure out how to operate
the toaster. Being city folk the rhythm
of this metropolis feels oddly familiar.
Living in an apartment on vacation is
quite different than staying at a hotel.
The anonymity of tourism fades away
and one naturally embraces the local
way of life. And it seems that the best
place to do so is in the kitchen. Mangia! Off the market
Shortly after arrival we hit the market
to stock up. As former New Yorkers
we're used to with cramped aisles and
limited selection. The difference is the
charcuterie and cheese counter which
was fabulous. Otherwise it felt like
any urban food emporium or possibly
Mario Batali's Eataly! Frankly that fact
unnerves me as it's proof of just how
homogenized our world has become -
or how jaded I am. Once Tellegio and
buratta become mundane - is there any
reason to travel anywhere anymore? 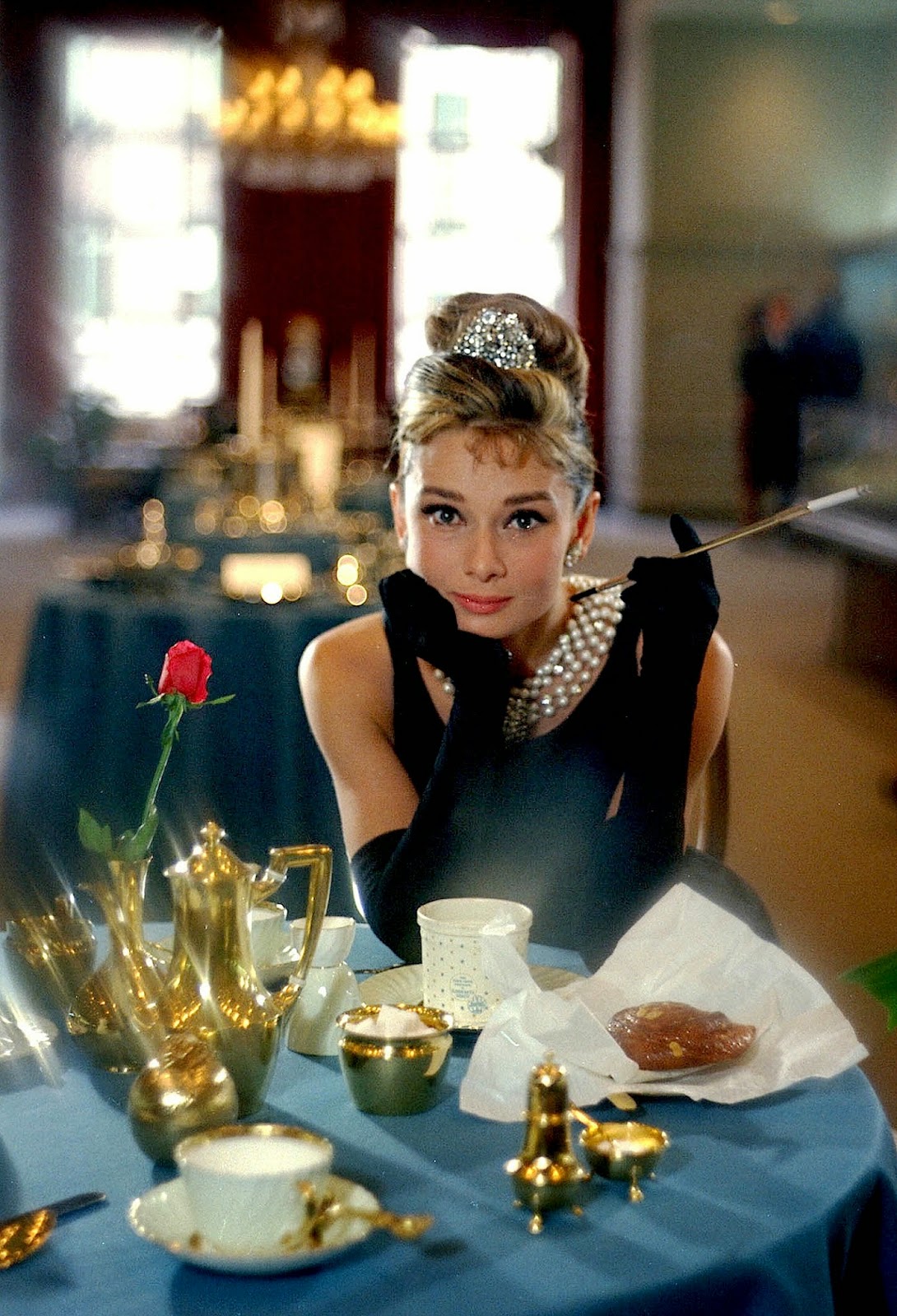 Off the menu
Initially we experienced mediocre to
mundane meals in Rome. Finally we
had Japanese on the Tiber and it was
truly delicious. Fortunately the owner
was not only charming but also willing
to share her list of favorite trattorias.
Armed with that data we've enjoyed
several meals that were truly Italian.
Suddenly I felt inspired to cook. So
we ventured over to Campo de Fiore
for some fixin's. Sadly we found little
difference between it and our former
favorite market on Union Square. 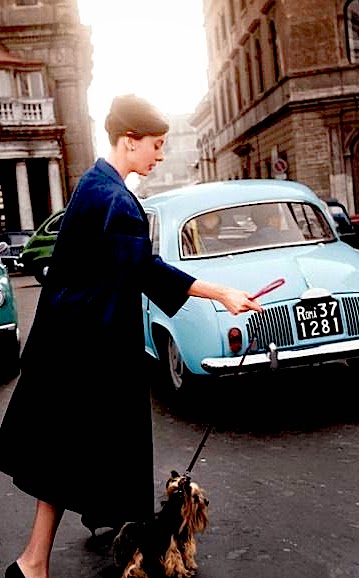 Out and about
Beyond the scenery we could have been
anywhere. Like most of Rome this open
air market was filled with tourists. While
the produce was lovely it was not worth
the trip. In fact one can buy much of the
same goodies at a produce stand on Via
della Croce. Hence we left empty handed.
However suddenly we were hungry. So
we started searching for some place that
looked appetizing. Frank has a nose for
such things and so I followed for what
seemed to be miles over most of the
seven hills of Rome! Buon Appetito! 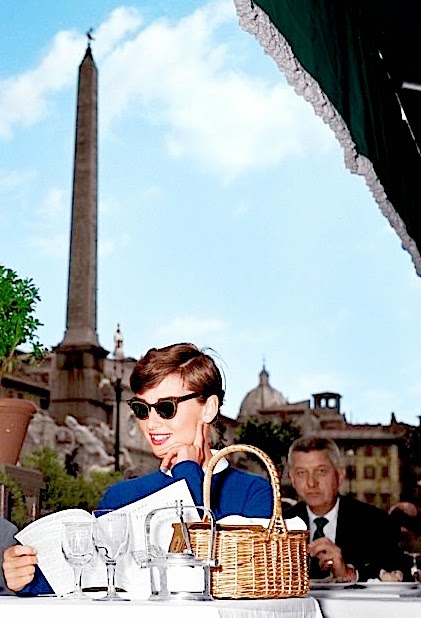 Presto - al fresco
Finally Frank stopped in front of the
most charming trattoria. While very
close to the Spanish Steps, Trevi,
Piazza Barbarini, and the Quirinale
it was obviously frequented by both
Romans and tourists. Soon we were
seated at a lovely table beneath a veil
of bougainvillea and quickly started
ordering magical things. From chicory
hearts to orange mushrooms to freshly
grilled prawns - all was delicious. Post
an espresso - I realized the last thing I
wanted was slave over a stufa calda! 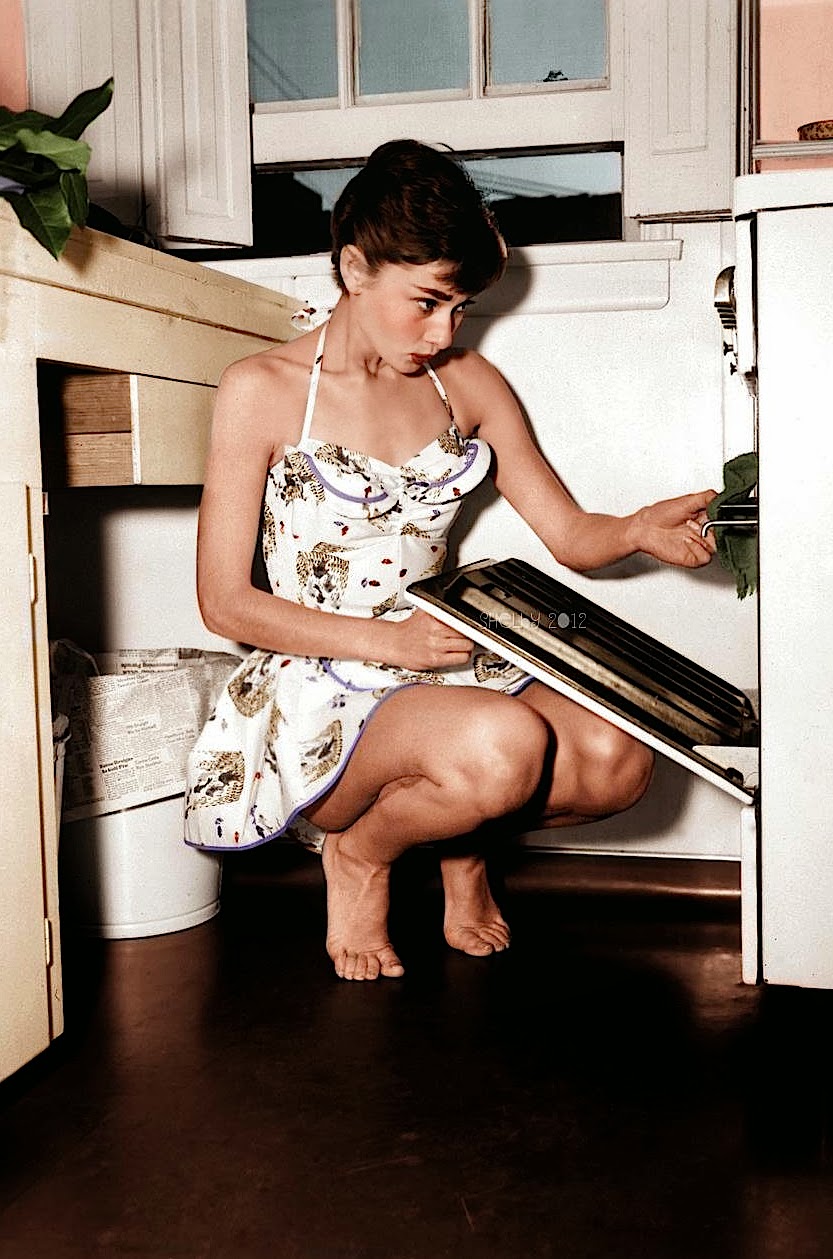 Home cooking
Post a leisurely stroll to our apartment,
we took a long nap. Upon awakening
I realized our cupboards were bare and
quickly rushed to the grocer. There I
filled my basket with staples, veggies,
and a veal roast. The next evening we
prepared a Roman feast at "home" in
our fully equipped kitchen. There was
something quite unique about dining
just like locals as a breeze drifted in
from our terrace. Maybe this will be
all we dreamed of and more. After all,
there's no place like "HOME!"
Posted by montanaroue at 4:00 AM