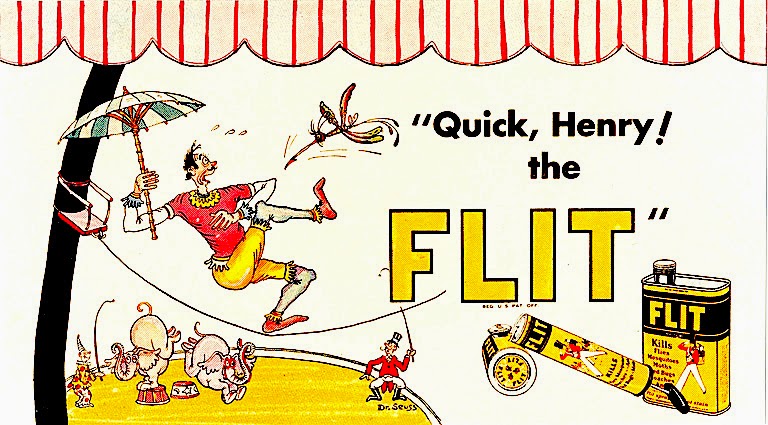 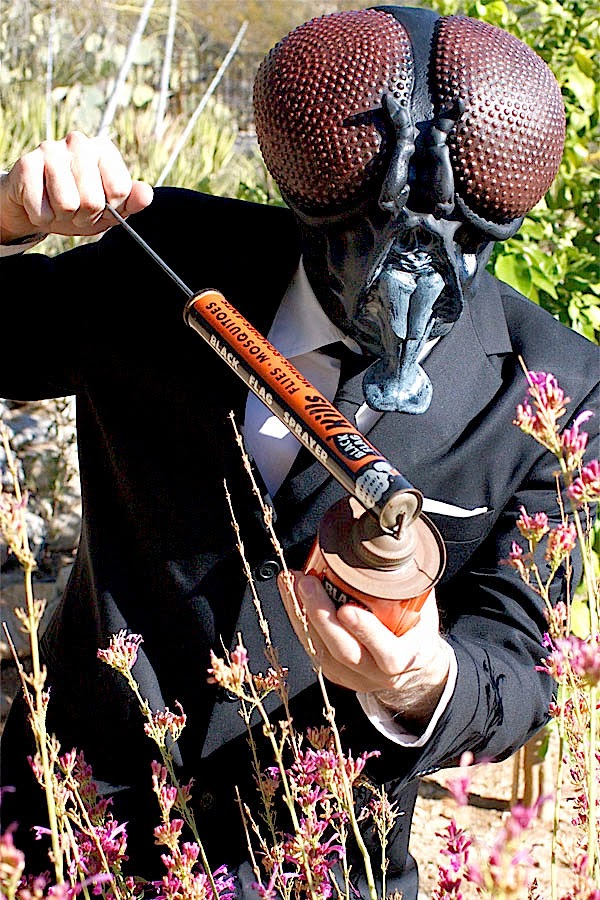 This bites
Somehow everything that I read and
everything I was told seems to have
omitted one tidbit about Florence.
Given a long hot and damp summer -
flocks of mosquitos lurk out there.
More important, everybody forgot
to warn us that they are ravenous.
So we innocently walked about this
city like lambs being led to slaughter.
That's because Florence is suffering
through an abnormally intense and
active mosquito season. And trust
me... they're biting again and again! 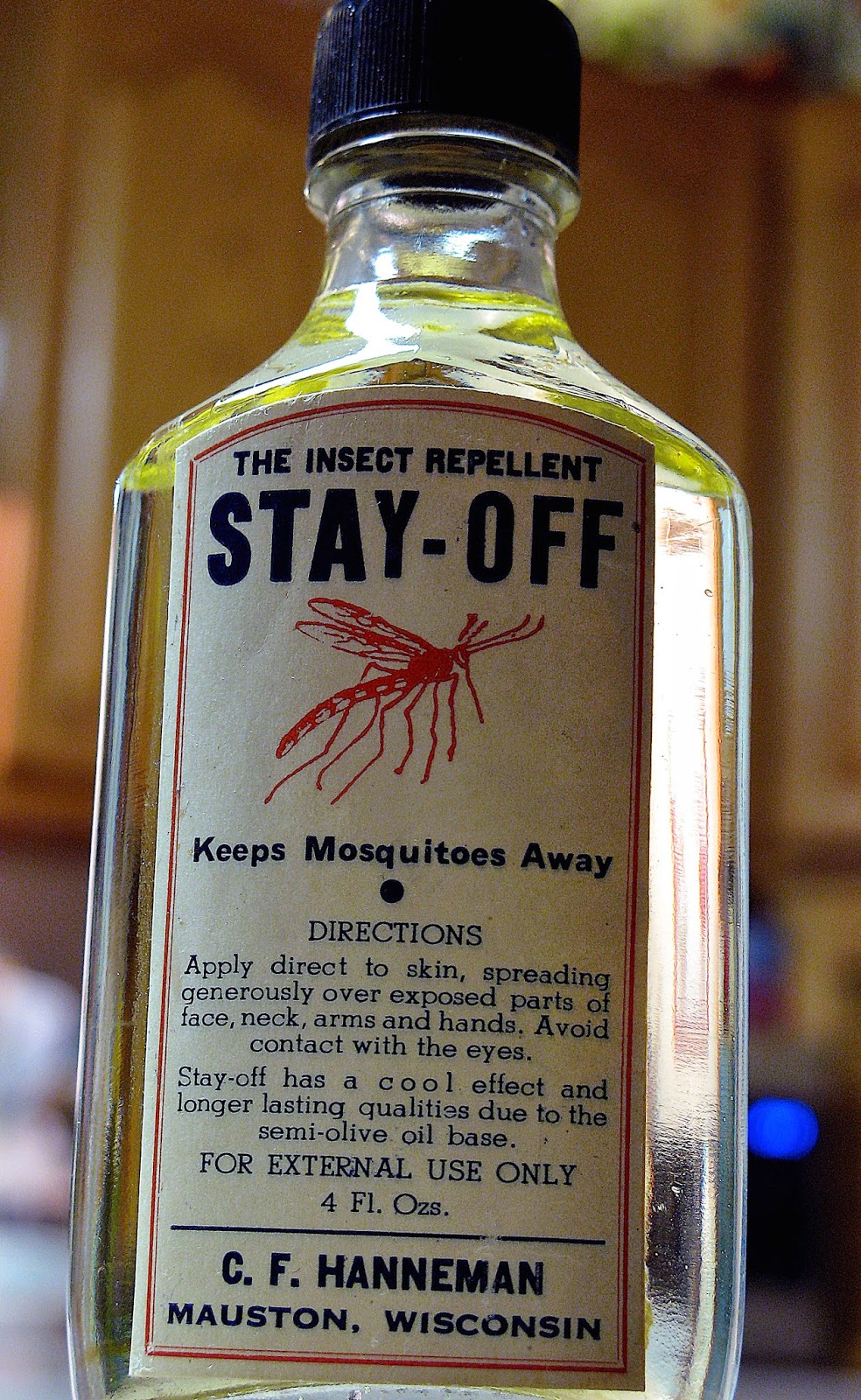 Scratch that
I'm not used to battling bugs. Back home
I never seem to get bitten whereas Frank
suffers all summer long. One nibble from
a mosquito can turn any spot on him into
a gigantic golf ball sized itchy orb. Hence
he douses himself head to toe with stinky
insect repellent. For whatever reason the
native species seem to abhor my chemistry
and prefer to engorge on Frank's bounty.
Therefore I was ill prepared to become
a veritable feast for flying vermin of the
Italian persuasion. And now suddenly I'm
itching to get out of here or at least hide. 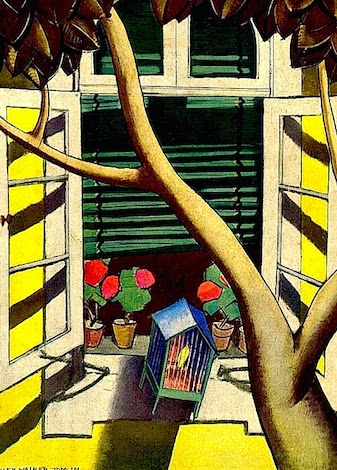 Open season
Much like Manhattan - post summer
Florence is in thermatic limbo. Few
seem to know how to set a thermostat
and many buildings have turned off
their air conditioning. While humid,
the highs have hovered in the more
than pleasant mid seventies. And so
everyone seems comfortable letting
the outdoors in. Windows are sans
screens as are the outdoor cafes. The
problem is once one is exposed to
all that nature offers, something evil
this way comes with a vengeance! 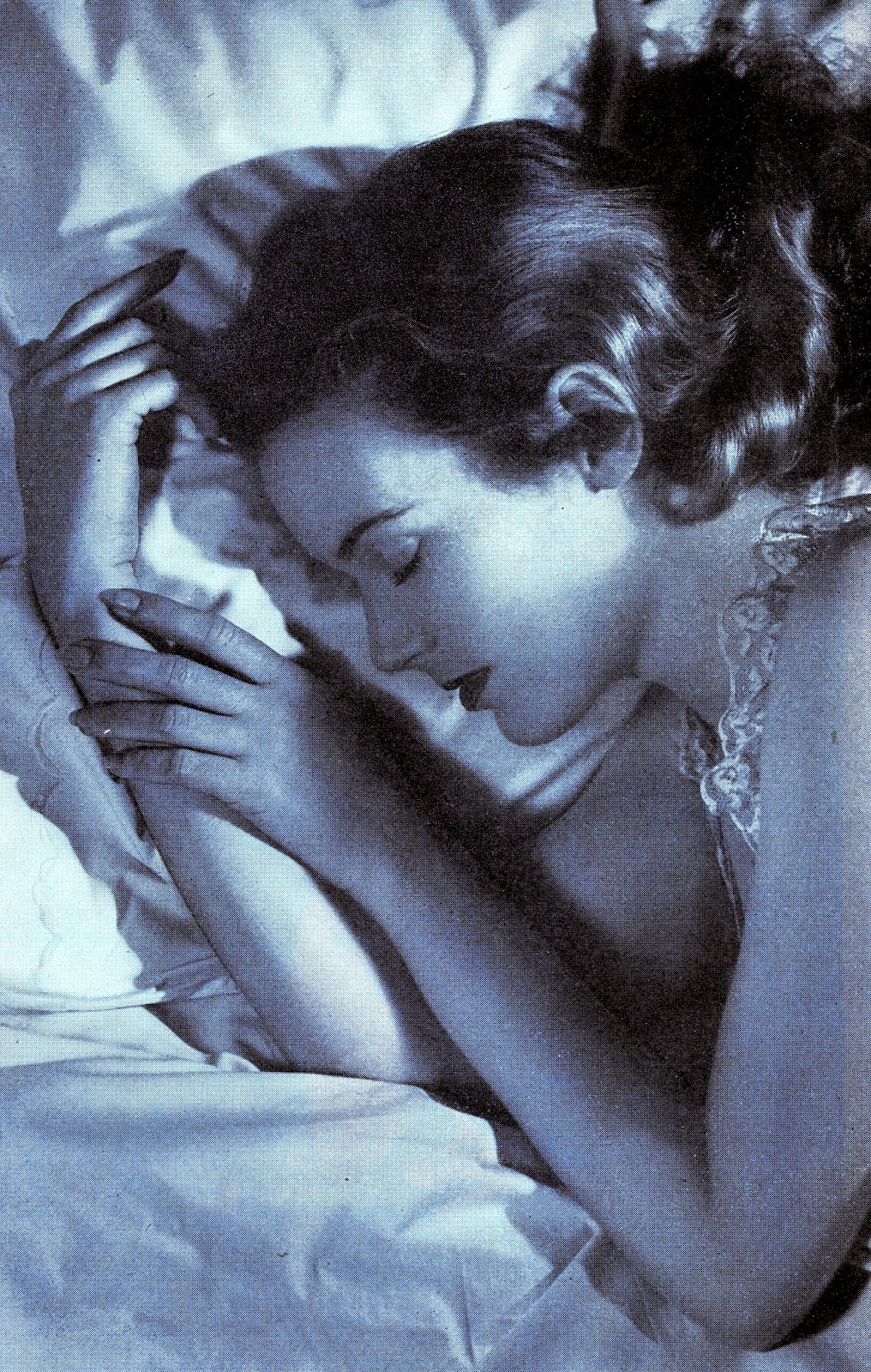 Rude awakening
At first we both didn't realize what was
happening. Slowly I discovered a bite
or two here and there every morning.
More than bothersome, they left me
slightly bewildered. What could it be?
Spider? Bed bugs? We couldn't figure
it out. Then one night as I lay in the
dark I heard an intruder. The tell tale
whine of a winged predator. Several
years ago Italy welcomed the Asian
Tiger Mosquito. Given the evidence,
it was obvious we were sharing our
bed with an elusively evasive enemy. 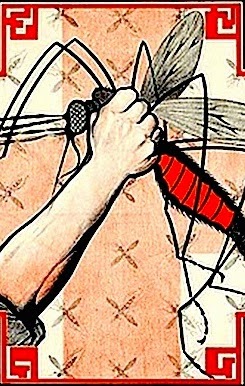 Spray away
Hence one itches and itches until you
closely resemble a victim of a small
pox epidemic. Fortunately we're not
alone. Upon mentioning our problem
to our host here in Florence she replied
"you should see my legs." Apparently
their mosquito season is twelve months
a year. Which bodes that question,
why don't they spray or something?!
I'm starting to think that ingesting
poison is preferable to a slow death by
incessant scratching. Can't somebody
bitch slap those little buggers? 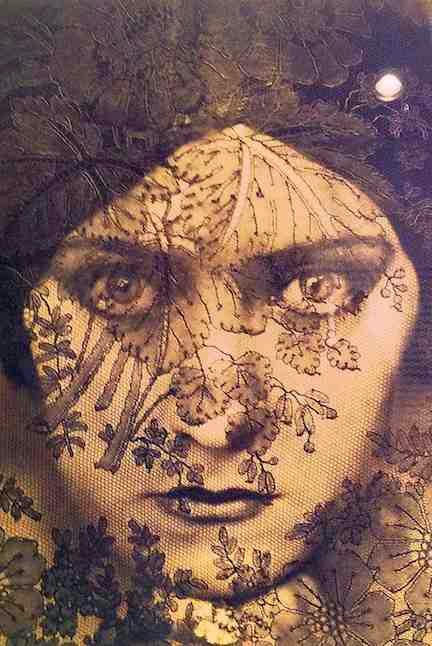 Self protection
I could do something about it myself.
Maybe Santa Maria Novella sells some
sort of insect repellent? If one has to
douse oneself with poison, it might as
well smell nice. Then again, I could
wear a veil which could create some
sense of mystery. Hiding my touristic
tendencies, I might bag a rich sheik
who thought I looked chic! Sadly the
idea of encumbering myself with any
form of prophylactic layer holds little
appeal. Therefore I guess my only
option is to continue scratching away. 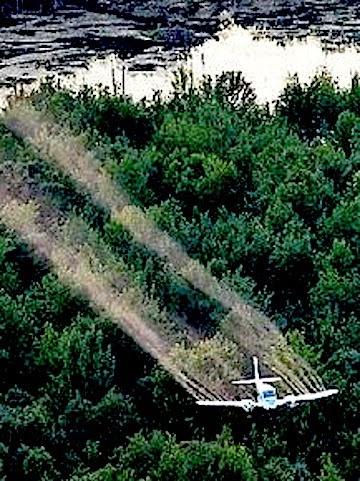 Pest control
One thing is certain, we're never
complaining about our Montanan
mosquitoes ever again. More than
bothersome, they're only around
for a few months a year. Suddenly
the idea of a frigid frost appeals
and it seems I've learned my lesson.
The next time we plan a trip we'll
research the mosquito situation.
While not at risk of malaria or even
West Nile, next time I think we'll
opt to fly somewhere they don't fly.
That's if I get the itch to travel...
Posted by montanaroue at 4:50 AM