What's so super about it? 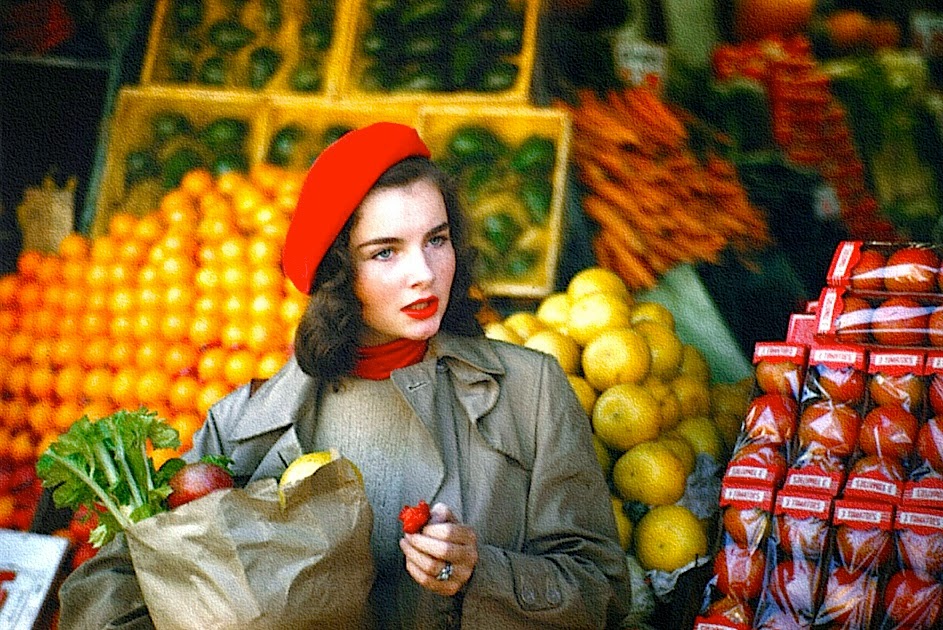 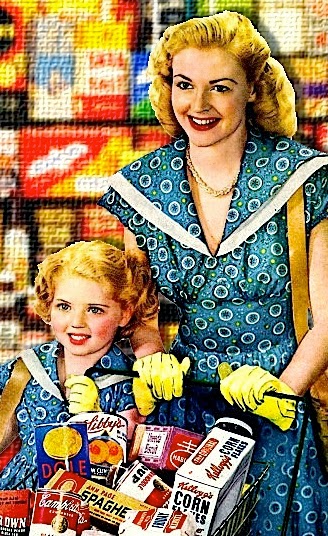 A la carte
It's funny how our tastes evolve. The
other day I watched a business show
hosting a round table of several top
American chef personalities. Culinary
posturing aside (talk about divas) I did
leave the session with something. A
reminder that not so long ago - what
American's called cuisine was barbaric
at best. Fortunately we've collectively
learned a lot about good eating. Yet I'm
fairly certain foodies remain the minority.
If you need proof of that, simply wander
down your grocer's aisle. It's quite scary. 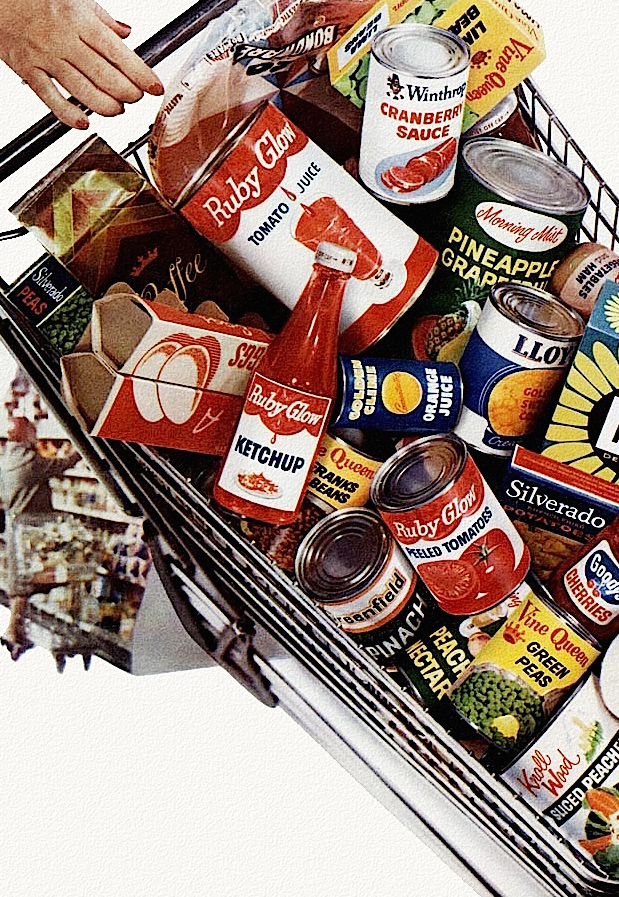 Secret ingredients
It's not just us - even here in Italy the
majority of the super market shelves
are filled with prepared foods. While
"convenience" is important, somehow
whatever time is saved shouldn't also
require risking one's health. Chemicals
can't be good for anybody except those
who sell them. Yet most have no idea
what they're actually eating. Nor why
we've become a world of overweight
sedentary souls. One can't help but
surmise that processed food might be
fueling our battle against the bulge... 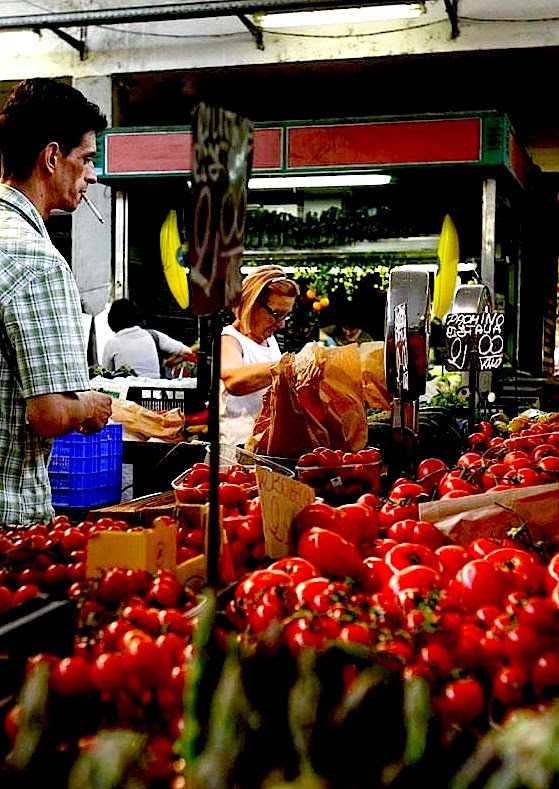 Let's get real
Last week in Florence we discovered
the Mercato Centrale - a bustling
culinary temple filled with almost
every type of delicacy imaginable.
Yesterday we took a subway over
to the more down to earth Mercato
Testaccio here in Rome. Both were
amazing places filled with amazing
things. But what really stood out for
me was how real, natural, and fresh
everything was. The place actually
smelled like food rather than some
antiseptic, plastic wrapped store. 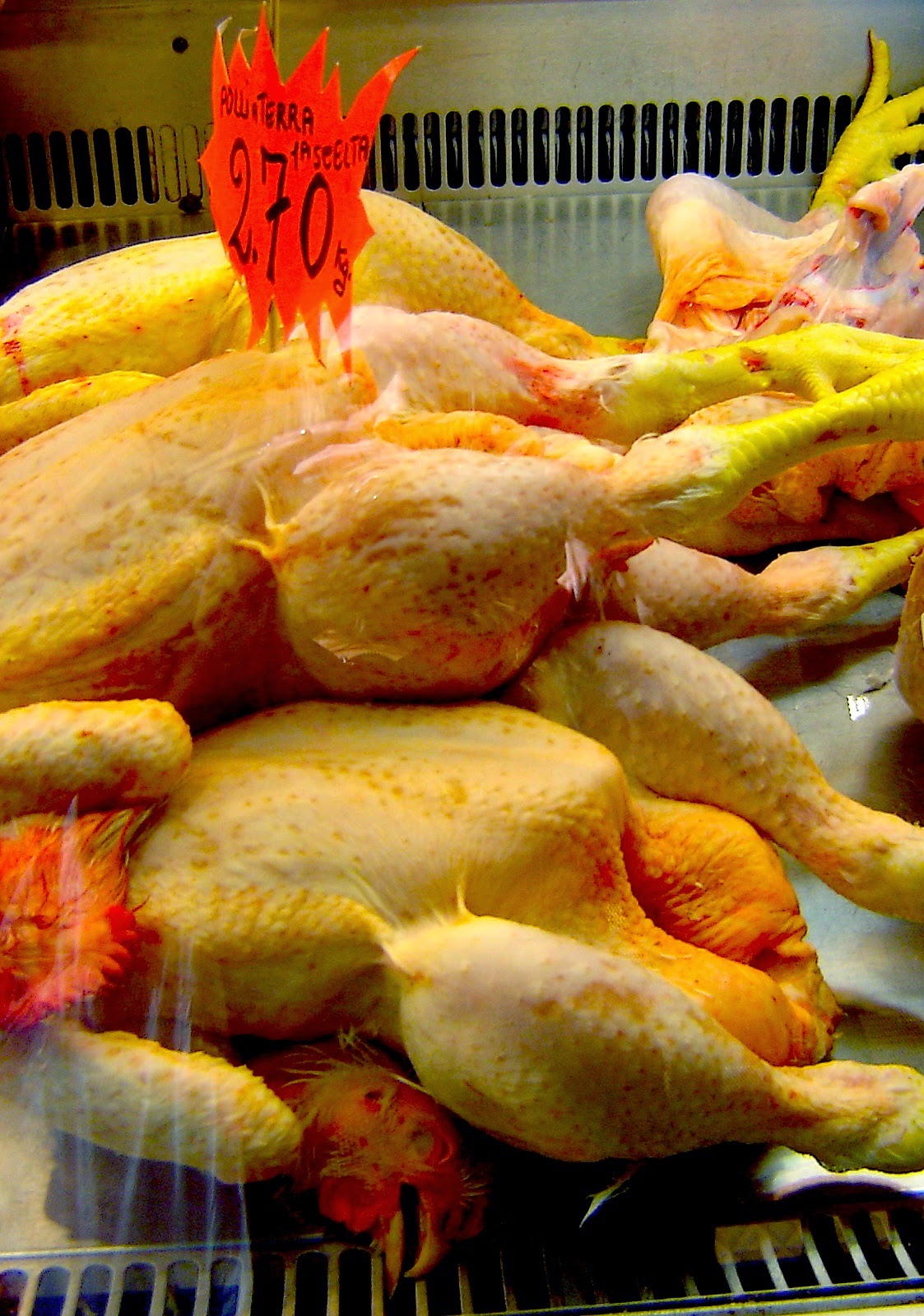 Use your brains
In particular the butcher counters are
filled with glorious goodies. What's
most amazing is that the meat actually
looks like what it is - dead animals.
Why do most Americans prefer to buy
perfect cubes of red stuff rather than a
slab of beef? Why discard all of the
best parts simply because they may
actually look at us? The other evening
I watched a fellow American devour
a plate of perfect prawns. Sadly she
set aside the heads with no knowledge
of what she was missing... no brains! 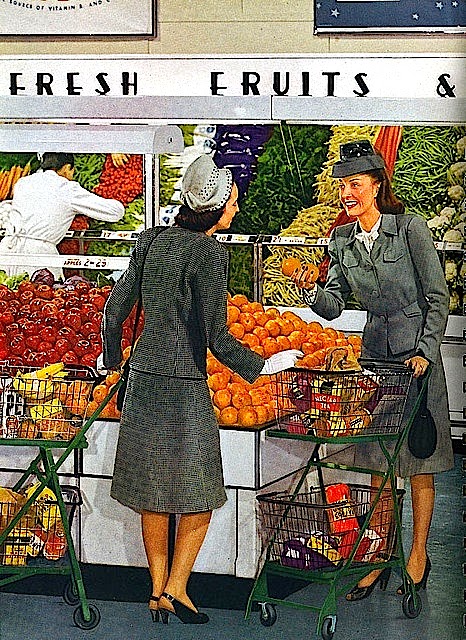 Sour grapes
Given the phenomena of organic,
local, and "whole" foods - one
hopes Americans are developing
a taste for food that actually tastes
like what it is. We have to change
given our world has become so
mass produced that our produce
is suspect at best. Even in Italy
I've noticed that most of the fruit
is shipped in from South America.
What's odd is that every garden
we've visited included citrus trees.
Why ship in lemons from Brazil? 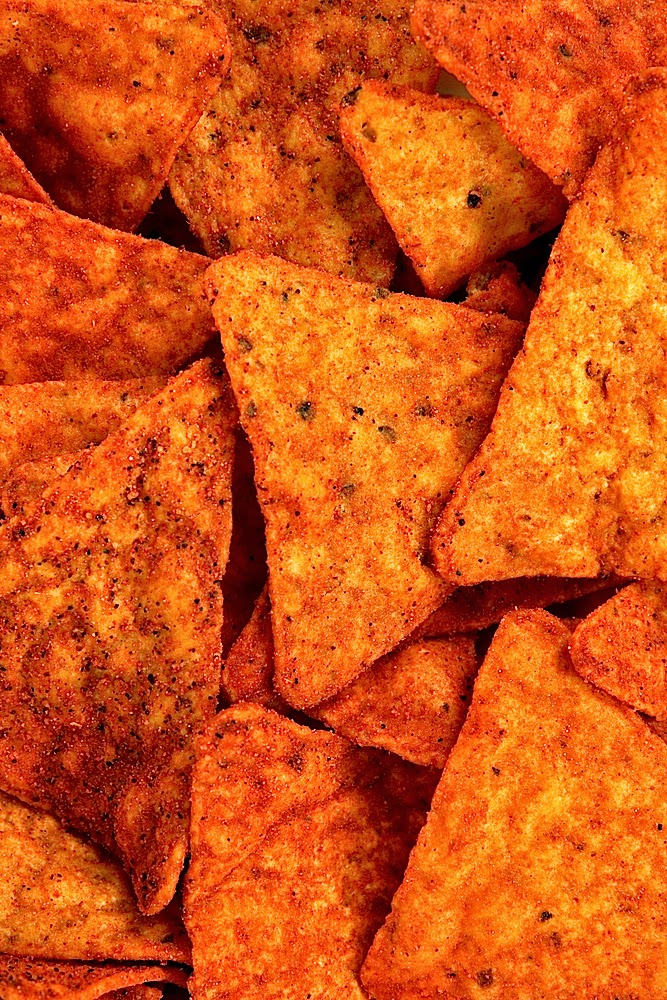 Taste test
We boomers grew up ingesting canned
vegetables, condensed soup, and frozen
fish sticks. Hence we are now rebellious
gourmands. There must be quite a few
of us worldwide given Mario Batali has
now opened Eatalys in Italy. Yet urban
myths tell of inner city youths who have
no idea what a fresh carrot, tomato, or
beet actually looks like. Yet I'll bet they
can identify Cool Ranch versus Nacho
Cheese Doritos. Is America suffering
from a culinary crisis? Or are those of
us in the know simply out of touch? 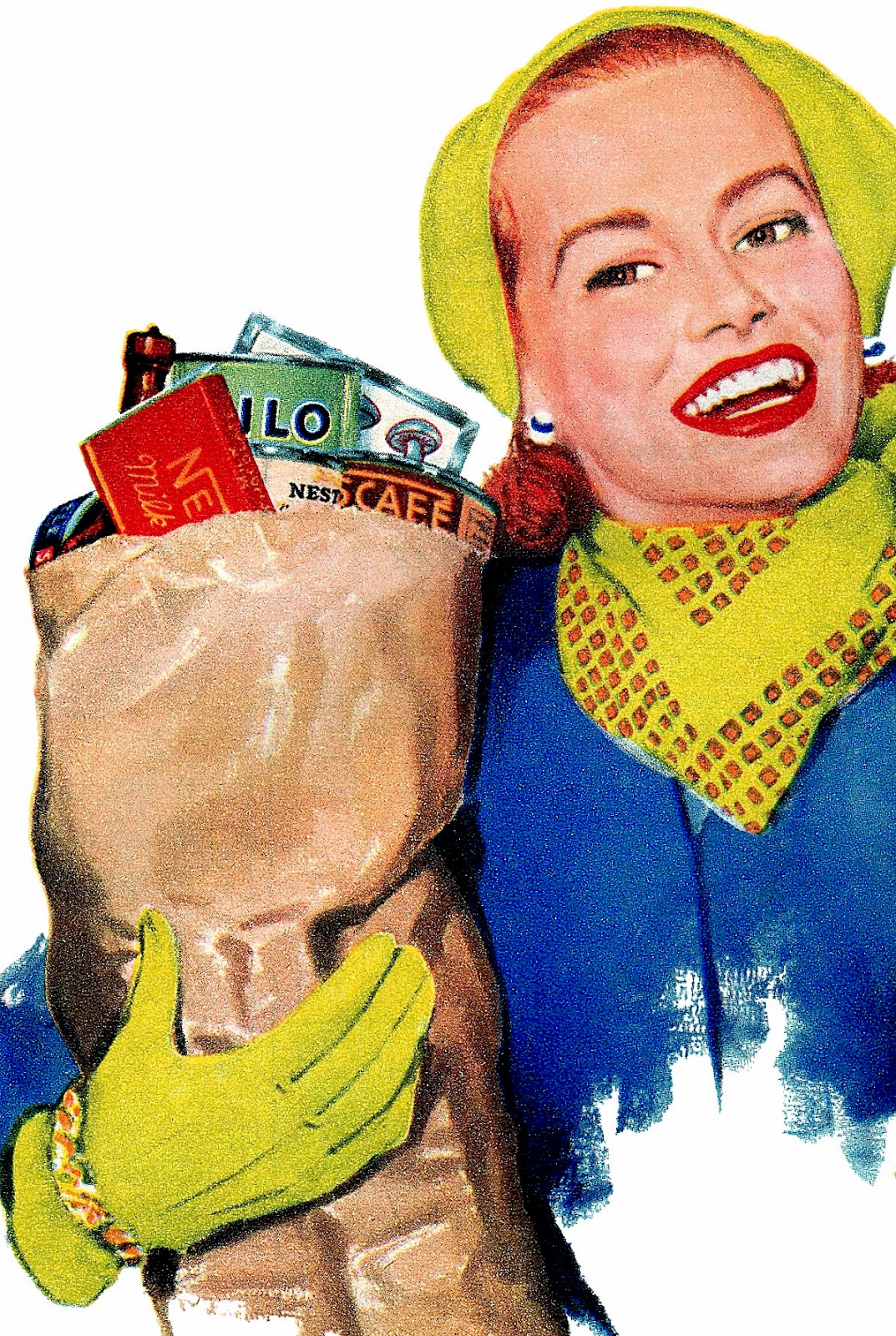 Off the list
What's obvious here in Italy is that
most everyone eats better than most
Americans. Living in a small town,
I watch what others purchase at the
check out. My theory is that food
has become the ultimate expression
of class warfare. Corporate America
seems to be poisoning the minds and
bodies of anybody on a budget. And
even if you can afford to eat healthy,
it's rather hard to do so easily. When
are we going to realize that there is
more than a kink in our food chain?!
Posted by montanaroue at 12:30 AM