What are you singing about? 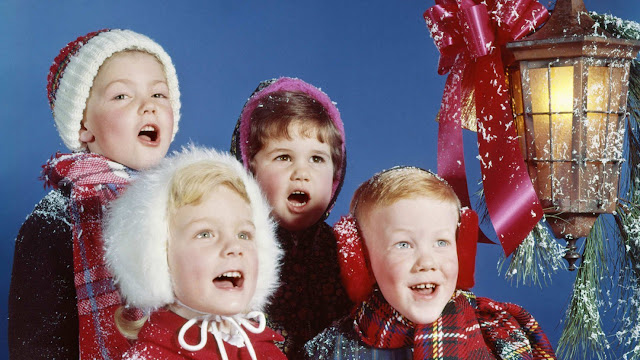 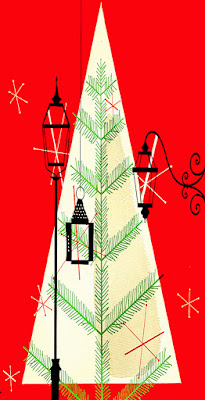 Is that all there is?
Much like recent times in Washington, this
week is a mix of highs and lows. Today and
tomorrow our focus will be on getting ready.
Wednesday, the celebration itself. Then from
Thursday on, it's enjoying the send of relief
that it's all over. All of which in my opinion
seems much ado about nothing. After all one
can gather their family anytime. Along with
the fact that theres no reason we can't pamper
and reward them whenever the spirit moves
us. And if one believes in God then there is
the assurance that said force is with us always.
Not simply on December twenty fifth. 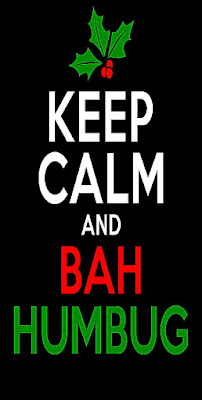 Attitude adjustment
Yesterday Frank called me Scrooge. Accusing
me of being at my worst. Or as he so aptly put
it - a Christmas curmudgeon. To be honest, he
is correct. I'm more than a bit "off" during the
holiday season. However this year I'm going
to try to keep things in their proper place. And
not get nuts about silly things. Which hopefully
means enjoying all of the pleasures of winter's
darkest days. Hence my plan is to accentuate
the positive while eliminating the negative.
And who knows? Maybe I'll be caroling before
the week is out. Or relived that it's finally over
and life can go back to normal. Whatever the is. 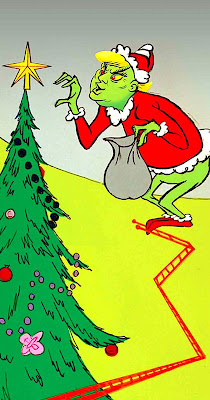 It could be worse
All of which has me thinking about another
Grinch. One wonders what President Trump
is thinking post the U.S. Congress putting
a neatly tied up impeachment under his tree.
Word is he's livid. If his rabid rants before
his adoring crowds are any indication, he's
if nothing else out of control. Something
tells me that while his goose is cooked, he
won't be eating crow for Christmas. That's
because like everything else in his golden
world, this stain on his reputation is due to
no fault of his own. And like a Christmas
pudding he must sit and stew for awhile... 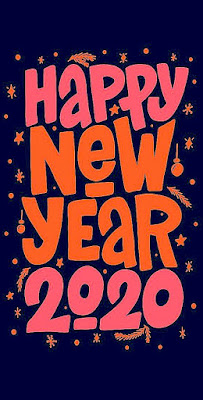 The best gift ever
God knows what will happen next. However
by the New Year Donald Trump is certain to
come out punching. Part of me knows that it
couldn't happen to a nicer guy. Another part
can't wait for it all to be over. The very idea
of eleven more months of grandstanding is
quite exhausting. Let alone the fact that no
matter whom wins, we've already lost most
of our dignity. A fact that leaves me indignant,
embarrassed, terrified, and yet oddly optimistic.
Could it be that like Mr. Trump we will soon
have our own day of reckoning? What better
way to start anew? Out with the old...
Posted by montanaroue at 4:00 AM