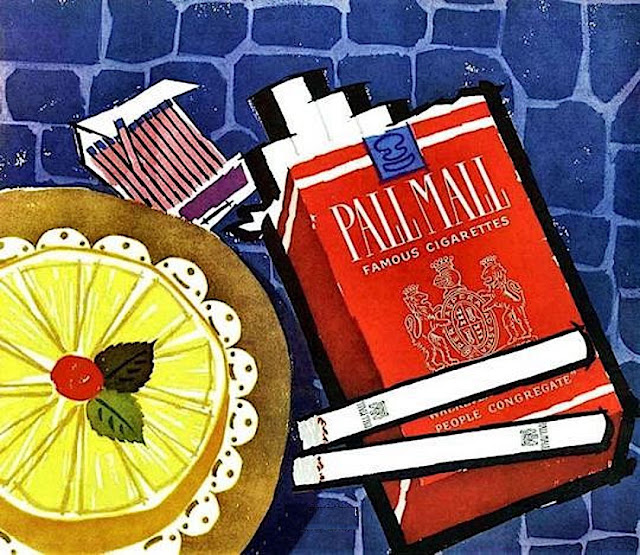 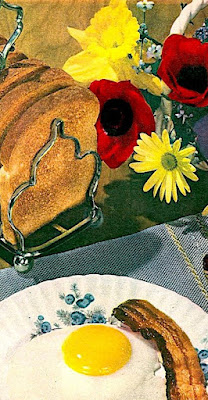 Before all else
Each of us has our own ranking of priorities.
Many of which are things that just can't wait.
Hence whenever nature calls, most answer
immediately. However we all must process
much more than waste alone. Post arising
some immediately make the bed. Whereas
others tend to their teeth prior to taking a bite
out of life. For me, caffeine tops of my early
morning list. In part because I know that sans
said supplement, functioning is a challenge.
Others grab a yogurt, make some toast, or
hop in the shower. Whereas a few throw in
some laundry or unload the dishwasher first. 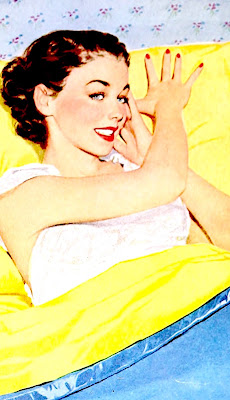 Rise and shine
Some suggest that early birds catch worms.
As a morning person I might suggest that
being an early riser is the ultimate of pure
indulgence. In those wee small hours of a
day I've got nobody else to fret about. So
what better way to start the day than being
in complete control? It's all about me. And
for a creature of habit that means a daily
list of things that make me and me alone
happy. Be it just fifteen minutes or a hour,
it feels like I've got all the time in the world.
While that may seem selfish, the rest of the
world is sleeping so who cares? 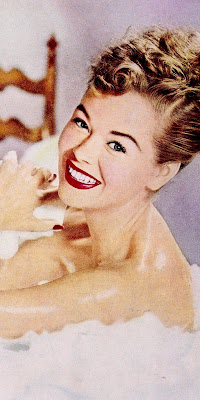 Me, myself, and I
All self starters tend to take a selfish approach
to their morning's call. After all it's easier to
do for others post having done so for oneself.
Therefore most folks take care of themselves
before all others. Few think about anything
beyond simply functioning. And after we've
had some time to collect ourselves the day
actually begins. Which is why for many their
morning kickoff is of utmost importance. One
of those few times when nothing else matters
but me, myself, and I. Hence said self propelled
launchpad prepares us whatever comes next.
Which depending on what day it is can be... 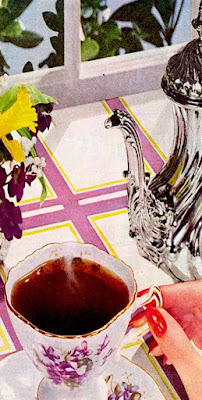 Now or never
Once prepared it's time to brave the world at
large. A task that for most requires we serve
others in some way. For those in committed
relationships, that includes making sure our
better halves are prepared for life's onslaught.
As parents, those with young tots must not
only get them going but train them in the way
they should go. As employees we all have to
tackle whatever task is at hand. Thus the bulk
of are day is about anything but us. Rather it's
all about the world at large and fulfilling our
role within in said mess. All the more reason
to enjoy that first cup of coffee while you can.