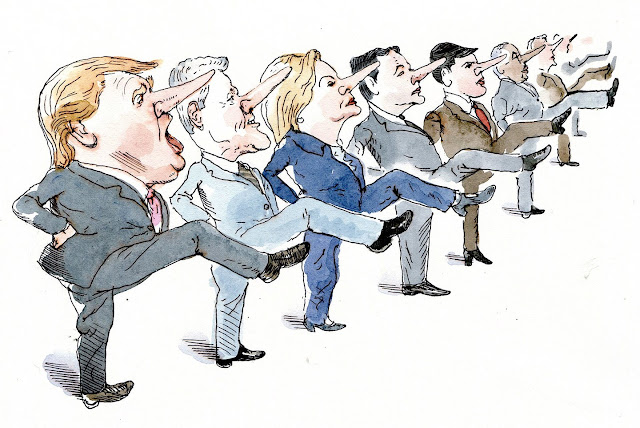 Safety in numbers?
Amidst our current constitutional crisis I've
heard this excuse many times - "Everybody
does it." Which means exactly what? Should
one assume there is safety in numbers given
many of us do the wrong thing on a frequent
basis? Since assuming office Mr.  Trump has
uttered at least 13,000 falsehoods thus far.
Hence it's fine to lie? Can we now freely rob
each other given over 300,000 thefts occur
annually within our shores? Is it OK to kill
another given more than sixteen thousand
Americans are murdered each year? When
did doing wrong become perfectly all right?! 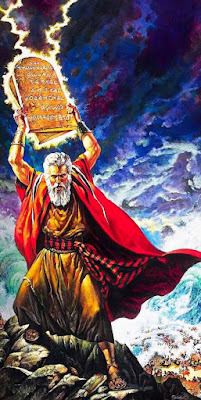 Right or wrong?
There is a reason we have laws. Nobody wants
to live in a free-for-all world. One where both
the good and bad get to make their own rules.
Extremists aside, the majority of folks try to do
the right thing. So why would anybody condone
any other doing the wrong thing? Other than
because they can't admit they made a mistake.
Or will do anything to insure they hold onto
their power. Hence the mess we're now in. My
question being, can we the people separate fact
from fiction, truth from deception, right from
wrong?! Or are we witnessing the collapse of
our American democracy as we know it? 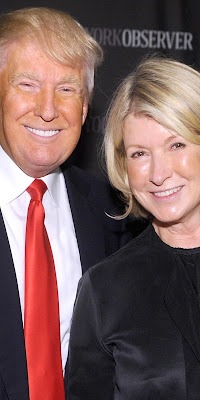 Friendly persuasion
Per recent reports - Rudy Guiliani has made
millions via leveraging his friendship with
Donald Trump to his advantage. Ultimately
interjecting himself into America's foreign
relations behind the scenes. To the benefit
of his clients and self interests. Is that right
or wrong? Years ago Martha Stewart went
to jail because she used insider information
to feather her nest. In doing so, she did not
endanger others. Rather she simply used her
competitive edge to her advantage. Was that
wrong? And should she now be pardoned by
her former boss on NBC's The Apprentice? 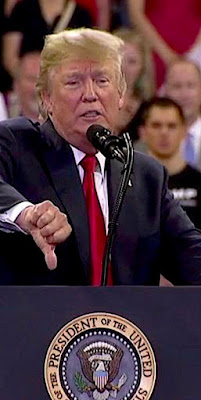 Equal opportunity
It's a fact that Donald Trump withheld house
approved financial aid to the Ukraine. It's a
fact that he then asked its President to do him
"a favor" and investigate his political foe.
Using his competitive edge to his advantage.
Right or wrong why should he be allowed to
do so?  What gives him the right to leverage
his presidential role for his political gain and
endangering millions? Does "everybody" do
that? What would happen if you were caught
in the same act? Would a jury of your peers
make excuses for you? Or would they hold
you accountable? Nobody is above the law.