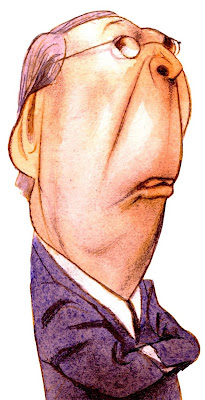 Sing along with Mitch?
Depending on where one aligns, some assume
Trump's impeachment is a done deal. In part
because the Republican held U.S. Senate is a
political impasse. No wonder majority leader
Mitch McConnell can freely admit to handing
"the lead" on said trial of errors to the President
and cohorts. Summarily rejecting the injection
of further witnesses, evidence, or truth that in
theory could benefit either side. Hence while
Mr. Trump failed at building a wall across our
southern border, he has created an impenetrable
barrier of party bias. One that tries to prohibit
us from seeing things as they really are. 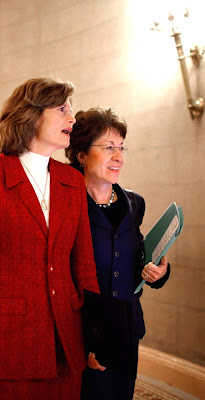 Reasonable doubt
Is that really the case? Could there be cracks
in the impeachment process dike? Vulnerable
Republican senators are raising their hands in
protest. Or in a desperate attempt to survive
the battle at hand. Whereas a few seem to be
displaying that they actually have a conscience.
Alaska's Lisa Murkowski went onto the record
questioning Mr. McConnell's skewed stance.
Maine's Susan Collins is advertising herself as
"bipartisan." While Mitt Romney is studiously
reading up on the impeachment process. Could
it be that they're willing to truly be unbiased?
To see and hear it ALL before they decide? 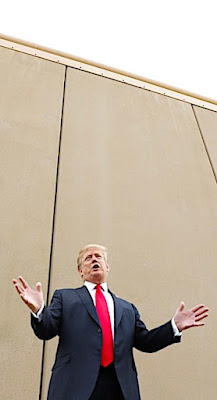 Against wall else
The Senate's party divide almost guarantees
that Mr. Trump won't be removed from office.
However don't assume such an outcome will
absolve him of his sins against democracy.
Ultimately the truth will find you out. Where
there is smoke there is fire. Others opine that
if it quacks and waddles like a duck... it must
fowl. Which leads us to the greatest quandary
that Mr. Trump and his Senate supporters face.
If he is innocent, then why wouldn't he bring
forward whatever and whomever possible to
proof just that? Instead it seems that the man
in question doest protest too much. 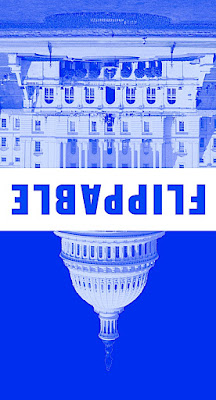 Now or never?
To put things in historical context, support of
prior Presidents in the midst of impeachment
was dramatically higher than current numbers
for Mr. Trump. Hence he moves into this next
phase with the odds against him. One thing is
certain which is that most Americans want our
leaders to hear the facts before they jump to
any conclusion. Therefore each and every
Senator much give Mr. Trump's impeachment
trial the honor to which it is due. Otherwise
any failure to do so may dramatically impact
THEIR chances of re-election. Thus until the
facts come out, the jury is out. As it should be.
Posted by montanaroue at 4:00 AM