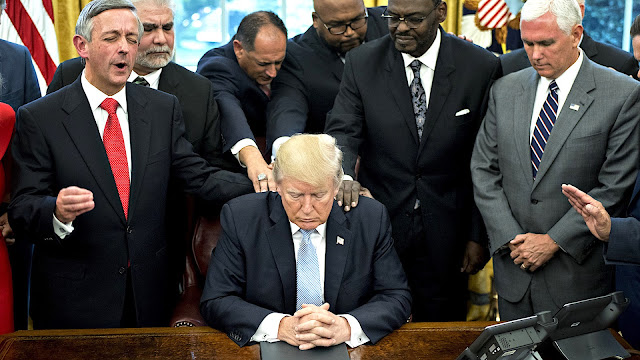 Child's play
All of us have deep dark secrets. Subterranean
phenomena that lurk beneath our veneers. All
of which have contributed to the people we are
today. Hence I've a confession to make. Which
is that I was raised as a "born again" washed in
the blood of the lamb fundamentalist Christian.
An unwilling passenger on my parent's long
spiritual journey. One which changed course
post attending a Billy Graham rally at Yankee
Stadium in 1957. Carrying me on its' shoulders
through early adulthood. When I worked for
several publishers who fervently spread God's
word worldwide. Until I finally saw the light... 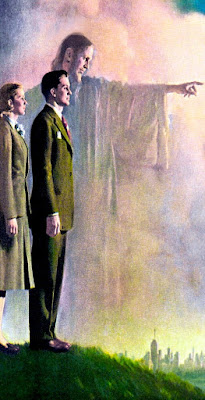 Whither thou goest?
Hence if anybody wonders why I order that
second Manhattan. Or am guilty of dropping
an occasional off color bon mot. Or at times
act a tad too gay now it makes sense. You
see I'm still deep into my rebellion against
the misguided good intentions of supposedly
good people. Life itself is the greatest tutor.
Thus ultimately my personal evolution has
led me to believe that human nature is truly
the devil itself. And have seen the cruelest
of actions executed under the guise of God'
name. Said process of elimination leading
me to no longer abide fools or... hypocrites. 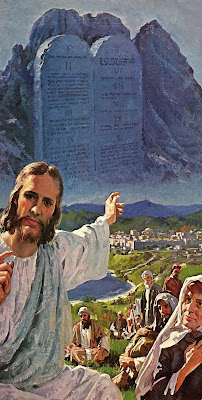 Truth or consequences
Long ago I learned that piety is all too often
fueled by a thirst for power. Along with the
reality that each and every one of us is quite
human. Especially those who try to convince
us that they are better than the rest. Like it or
not evil lurks within the hearts of all. Which
is why somebody much wiser than the rest
of us established a universal set of rules by
which we live. One that transcends all faiths,
dogma, and cult-like devotion. Therefore I
have rejected organized religion in order to
follow of the Golden Rule. Which is now in
its purest form is my mantra, guide, credo.

Faith in action
Part of treating others like ourselves is holding
each other accountable. Assuming the rules are
the rules, we cannot allow others to manipulate
them to their own advantage. Last week the
evangelical publication "Christianity Today"
published an editorial condemning Donald J.
Trump. In essence said line in the sacred sand
was a wake up call. Exposing those evangelical
hypocrites who have happily looked the other
way. Willing to allow Mr. Trump to violate all
that they believe in order to skew the judicial
bench, limit others rights, and pull his strings
behind our backs. What would Jesus do?! 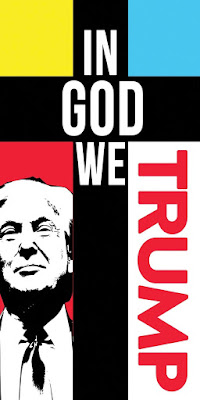 Now or never
We shouldn't be surprised that those who seek
the light have a darker side. Since the dawn
of mankind forces of evil have hidden under
the cloak of religious fervor. Leveraging their
followers to do their bidding and dirty work.
If the above seems harsh, it is. That's because
I've personally suffered the consequences of
just that. Just because something is blessed
by the higher powers that be doesn't make it
right. Nor should we honor a man some have
willingly sold their souls to. Now is the time
evangelicals face the truth. And stop trumping
the tenets of their faith for ill gotten gain.
Posted by montanaroue at 4:00 AM