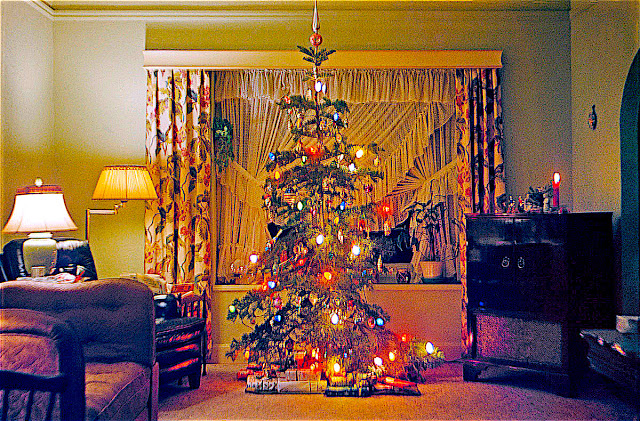 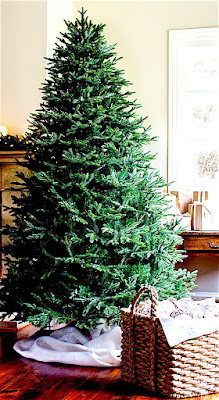 The waiting game
It seems that this year Frank and I prefer
to defer any decorative indulgences until
as late as possible. Isn't it a blessing that
two quite merry gentlemen prefer to not
show off? Whether that's due to a lack of
holiday spirit or a passionate desire to put
off the inevitable is open for discussion.
Exactly what is our problem?! Are we
a pair of curmudgeons? Or a couple of
old men who aren't willing to get into
the mood without some foreplay? What's
your rush?! Sunday we light the fourth
advent candle. Theres time to decorate! 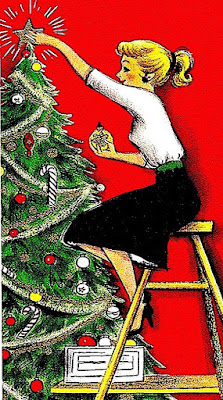 Give it a brake
As a boy I couldn't get the tree up fast
enough. Yet in my youth our tree never
went up until the week before Christmas.
It was only until after faux became the
fir of choice that my Mother finally let
the tannenbaum arise immediately post
Thanksgiving. Meanwhile it seems that
more and more feel the need to set up
their trees by early October. And keep
the lights on until it's time for Easter.
Orthodox Greeks and Russians aside,
hasn't anybody ever heard the phrase
"TOO MUCH OF A GOOD THING?" 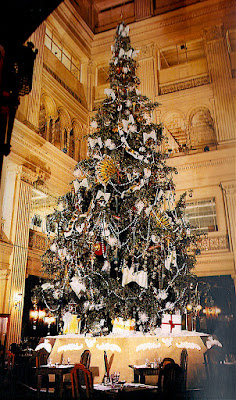 Timing is everything
Post many years in retail, it's rather hard
to really get into the holiday spirit. You
see, anybody who sells anything has to
focus on the holidays 365 days a year.
At Marshall Field's the trim-a-tree shop
went up immediately after Labor Day
Given it was quite a job to decorate our
State Street Flagship, we decked that
store's halls starting sometime in October.
However Santa didn't arrive until the day
after Thanksgiving. There is a season for
everything - even in retail. Fortunately
there are still some things you can't rush. 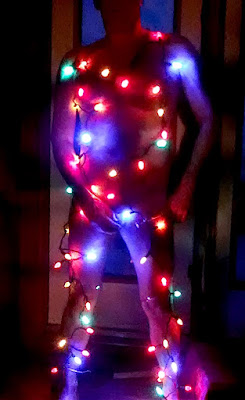 Light show
Hence in my opinion, the later the better.
However I must admit that it's about time
that we got the job done. Starting today
we will transform our manse slowly but
surely. Next the lights go up on the tree.
That's a task that thankfully Frank takes
full responsibility for. He is meticulous
and the end result is well worth the wait.
However I often must leave the premises
during said lighting of the tree. Otherwise
someone just might put another's lights
out. And so rather than flip Frank's switch,
this wise man does his best to get LOST. 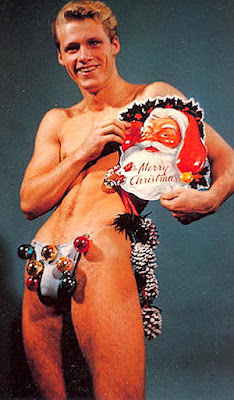 To each his own
Especially during the holidays Frank
is the yin to my yang. And with that
balance comes a peace the passeth all
understanding. After everything is up
we celebrate for a week or two. This
year these old hosts will dish out the
family Christmas dinner. Post the ham
and coconut cake everybody will go
home. That's when we'll finally take it
all off (the tree that is). I find said task
quite fulfilling. Post all of the seasonal
over stimulation we will both welcome
the chance to start the new year fresh!
Posted by montanaroue at 4:00 AM