AND THE MORAL IS? 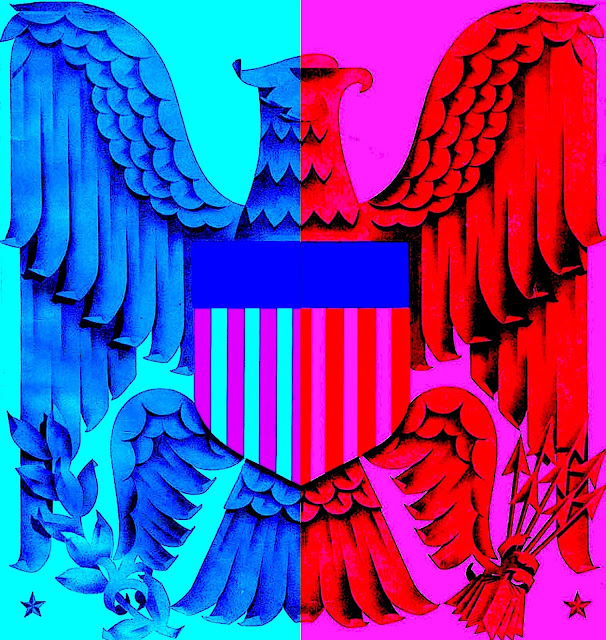 Signs of the times
In a world where our top leader can lie, cheat,
and in theory steal morality is tenuous at best.
At a time when religious leaders who molest
children are hidden, protected, and thus rarely
exposed... morality seems to be nonexistent.
In a culture where all of the above and worse
seems to garner impunity versus punishment
morality is useless. Can we separate right from
wrong? Do we understand the definition of
good or evil? How do we define success versus
failure? Is short term gain better than long term
investment? Is piously righteous and morally
bereft the perfect combination? Is bad... good? 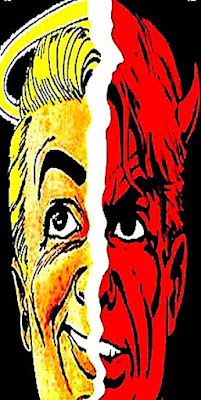 The good and bad of it
However one measures positive and negative,
it's obvious that America is running a moral
deficit. Seemingly good people are perfectly
comfortable empowering others to do their
dirty work. Rather than balance our priorities
winning now seems to be the only goal. No
matter the consequences. Thus things that
heretofore would have been deemed morally
unacceptable are ignored. Or worse justified
via disingenuous rumor and innuendo. Thus
it seems we all need help. How is it perfectly
fine to meet with Russian spies yet criminally
wrong to investigate those who do just that? 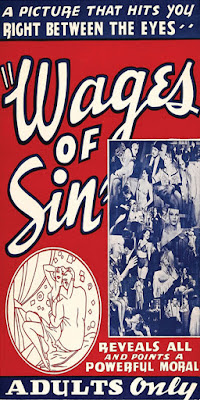 Neither nor
From the dawn of mankind not everything has
ever been as it seems. Which is why parents
spend most of their child's youth training them
in the way they should be. Providing a moral
foundation that clearly draws a line in the sand.
A context against which a lie is a lie. Hurtful
actions are wrong. And deceit is unacceptable.
Thus until recently most of us were fully able
to separate right from wrong. So just what has
changed? When did we become incapable of
isolating good from evil? And holding each
other responsible for the error of our ways?!
Have we no morals? Have we totally lost it?

The devil is in the details
Exactly what is an impeachable offense? When
did such a crime become a political liability for
both the accused and accusers? Apparently it's
more viable to look the other way rather than to
right our collective wrongs. The question is why
aren't our elected officials brave enough to do
the right thing? Are they afraid that acting in a
morally responsible will risk their chances of
re-election? Are they equally guilty of crimes
against humanity? And thus unable to hold their
peers accountable? Now is the time that we the
people, the "moral majority" hold our public
servants to the standards they swore to defend. 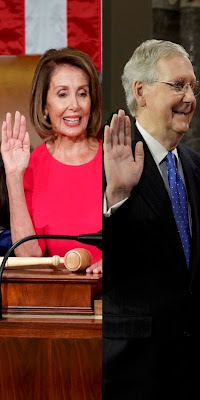 Oath of Office -
Congress and Senate
"I do solemnly swear (or affirm)
that I will support and defend the
Constitution of the United States
against all enemies, foreign and
domestic; that I will bear true faith
and allegiance to the same; that I
take this obligation freely, without
any mental reservation or purpose
of evasion; and I will well and
faithfully discharge the duties of
the office on which I am about to
enter; So help me God." 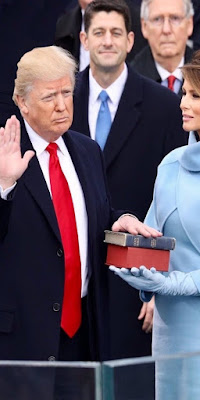 Oath of Office -
U.S. President
" I do solemnly swear (or affirm)
that I will faithfully execute the
office of President of the United States,
and will to the best of my ability,
preserve, protect, and defend the
Constitution of the United States."
Posted by montanaroue at 4:00 AM