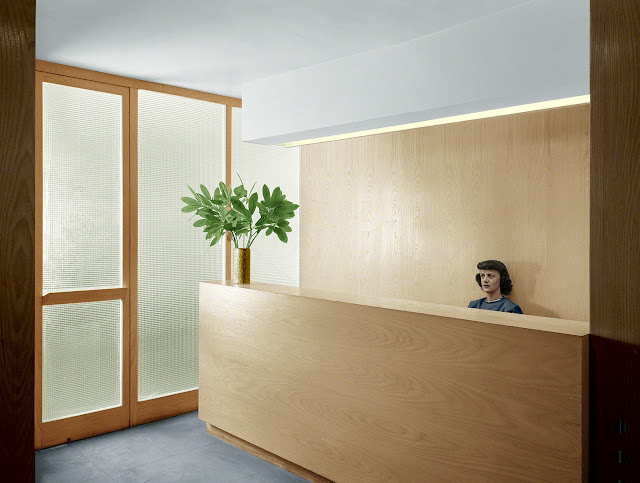 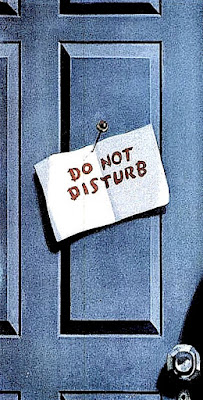 Opt out clause?
At times it seems that we have no humanity.
Devoid of compassion. Unwilling to help.
Incapable of embracing the impact of our
actions. I'm not talking about Congress or
the Senate. Nor the highest of powers that
be. Rather the subject of my angst are folks
like you and me. Seemingly "normal" people
who for whatever reasons care only about
themselves. Hence their myopic emphasis
on me, myself and I. A self absorbed fantasy
that blinds them to the harsh reality of others.
Deeming a victim of circumstances inferior
to themselves. No matter the circumstances. 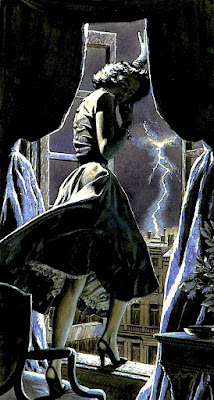 Victims of circumstance
Shit happens. And rarely do we have prior
notice that adversity is about to attack. Thus
when a tsunami hits, there's little one can do
but try to survive. Sadly it seems that when
some of us are at our weakest, others stand
ready to pounce. When did we become high
and mighty? So hardened that we can't relate
to those less fortunate. Instead we stand in
judgement. Assuming that failure is the by-
product of laziness, weakness, and innate
inferiority. When in truth those struggling
are just like us. All due to reasons beyond
their control. Pushing them over the edge.

Open and shut case
Consider my dear friend and former esteemed
colleague. Given an opportunity she unleashed
her inner entrepreneur and launched a business.
For the next several years she did everything
possible to succeed. Thus earning an advanced
degree in the school of hard knocks. Ultimately
she embraced the situation and returned to the
corporate world. Only to be summarily rejected
by some for being out of said loop for too long.
Then an opportunity arose. Given the chance she
took it. Sadly, post several rounds of interviews
nothing happened. Crickets. Said silence ample
proof that nobody felt a need to tell her "NO." 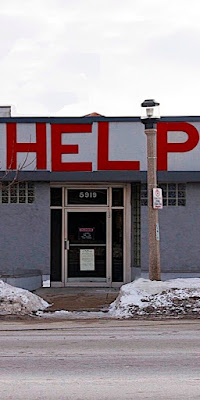 With all due respect
I don't have all of the answers. And neither do
you. However we all have a responsibility to
try to provide clarity whenever possible. All
my friend needed was a return phone call or
e-mail. Either providing a simple yea or nay.
A decision enabling her to move on. Neither
would have required much effort on their part.
Did they simply not care? Or were too busy to
show some courtesy let alone kindness? Why
can't we all live by the golden rule? Treating
others as we want to be treated ourselves. Isn't
respect our most precious human commodity?
Shouldn't we all use it... before we lose it?!
Posted by montanaroue at 4:00 AM