WHERE DO I GO WRONG? 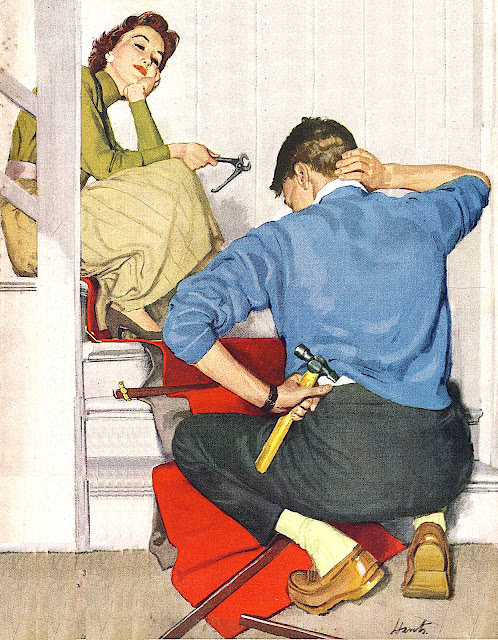 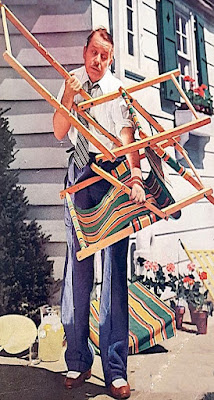 Easier said than done
I guess you could call me a repeat offender.
For reasons beyond my control I make the
wrong decision. Or if nothing else, I tend to
choose the path of most resistance. While
some get a thrill being tortured, I simply
can't seem to avoid complicating things.
Thus in my hands even the simplest of tasks
become not just complicated but convoluted.
The resulting process only confirming that
the harder I try... the harder I fall. However
somehow said self flagellation inevitably
takes me to a better place. One where my
mistakes transform into gains... not losses. 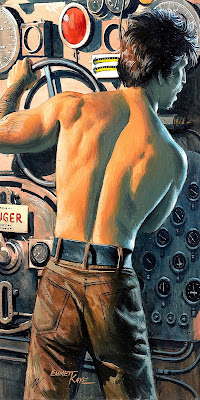 Tried and true
If you're like me, you must do it the hard way.
Anything easier would be all too convenient.
And hence... forgettable. Instead I would rather
torture myself in order to learn my lesson. In
part because taking the easy way out (at least
for me) never seems to work out. Rather it only
creates more issues that I have to deal with. So
at least for this curmudgeon I prefer to struggle
through whatever is on my plate in the hope
that ultimately I'll benefit from the experience.
A philosophy that overall has mostly worked
to my benefit. And if nothing else forced me
to confront and deal with my own limitations. 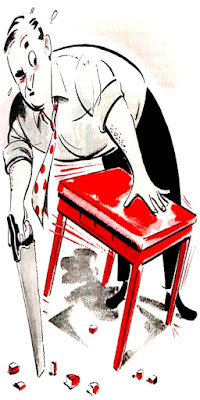 Wrong or right?
Don't get me wrong - if I've been there, done
that I'll gladly opt for what I know is a smooth
and easy approach. However when facing new
learning "opportunities" I've found that slow
and steady wins the race. Or... at least insures
that at some point one reaches their best and
final destination. Hence having to learn the
hard way is my approach to adult education.
And while trying, said process of elimination
only proves that if at first you don't succeed...
try... try... again. All in the hope that somehow
you'll figure it out for yourself. Or find some
one who may be willing to set you straight. 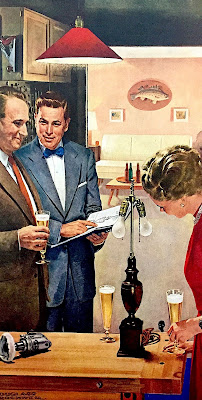 Repeat performance
Obviously it doesn't have to be as hard as some
of us make it. Like most men, I could read the
directions prior to trying to put it together. Yet
maybe I don't because I learn by doing it over
and over again. I could listen to any who try to
advise me. As experience shows that ultimately
those near and dear tend to be right. However
rather than allowing others to illuminate a path
to righteousness, I savor stumbling about in the
dark until I finally see the light. Thus foolhardy
folly aside, my plan to to keep on doing what
I know works. Or at least seems to work for me.
Thus my failures ultimately fuel my success.
Posted by montanaroue at 4:00 AM