AND THE ANSWER IS... 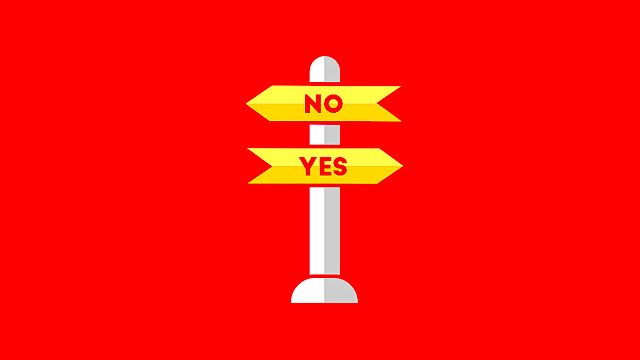 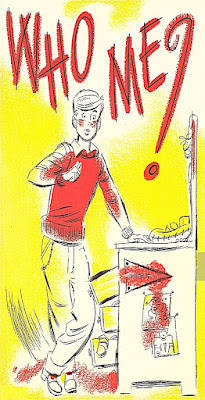 The choice is yours
Ultimately one has a choice. Step up or shut up.
Our problem is that life's challenges are rarely
black or white options. Which may be why we
commit much grey matter and time in making
the right decisions. At the fork of a road you
choose left, right, or back to whence you came.
All ways require that one opt for whatever path
seems best. The problem is that many of us lose
our way in the process. We're unable to see the
forest for the trees, right from wrong, yea or
nay. All of which can end us up in the right or
wrong place. Hence we often wallow in self-
imposed purgatory. Neither here... nor there. 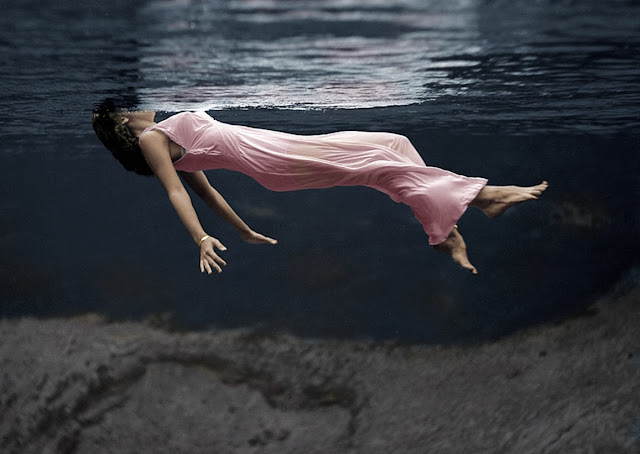 Damned if you do or don't?
A dear friend of mine is struggling with several
big decisions. Some work, others love related.
Given the option, she can't quite draw a line in
the sand. Obviously intelligent, she knows that
she herself is the reason why she's in a state of
suspended animation. Yet embracing that fact
with all of its ramifications is harder than some
may think. You see, making a decision requires
a level of honesty that many prefer to avoid at
all costs. Therefore most in crisis mask their
pain rather than face the inevitable. A process
that prolongs one's torture while deferring any
positive conclusion. Why not get it over with? 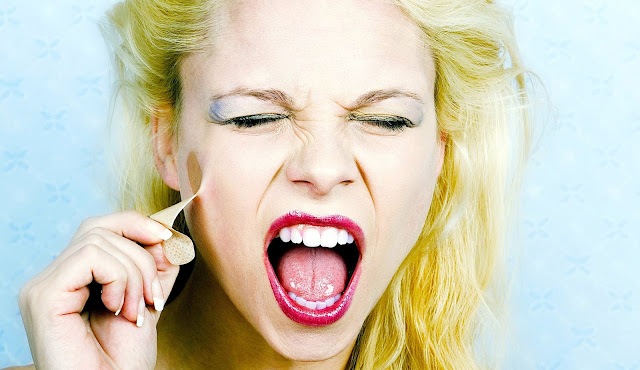 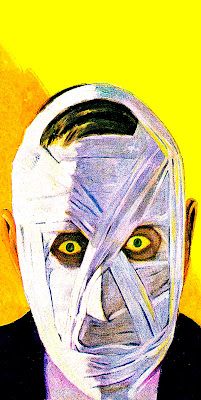 Rip tide
Being forced to make a decision doesn't always
require immediate positive or negative assent.
One can simply ask for some time and space in
order to make the best choice. Where we get
into trouble is when we don't do just that. We
process, defer, and avoid the inevitable Often
in an effort to avoid hurting others. Deferring
the inevitable only makes things worst for all
involved. If one assumes gain is accompanied
by pain, it's best to pull life's bandage off here
and now. Rather than suffer the consequences
of a festering, open wound that will never heal.
Worrying things could get worse... not better. 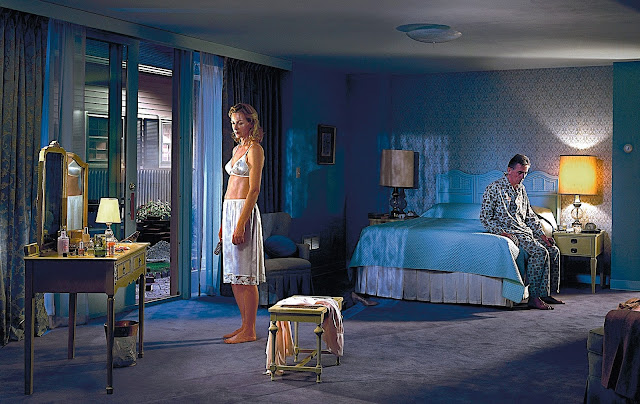 Step right up...
Some wonder what it would be like if life were
easier. However what could possibly be easier
than embracing your truth? Deep down we all
know what we have to do. The question is what
are you waiting for? The answer is waiting deep
within you. Therefore what better time to face
facts than now? Initially embracing one's truth
is rarely a pleasant experience. Yet ultimately
it brings resolution. Solid ground upon which
to build a better life, wherever, whenever, and
with whomever YOU decide is right. Thus the
choice is yours alone. But when are you going
to make it?! JUST DO IT. Before it's too late.
Posted by montanaroue at 4:00 AM