WHAT A BUNCH OF BULL 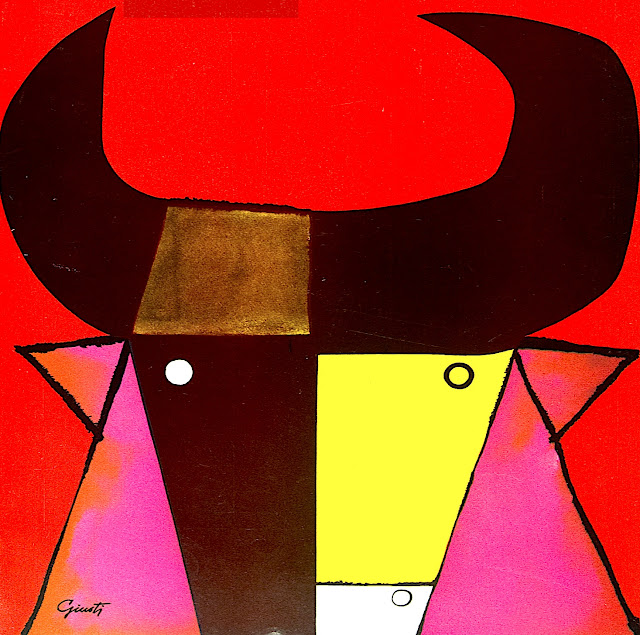 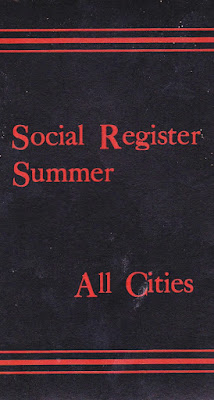 Like minded
It has been said that birds of a feather flock
together. There is no doubt that some folks
prefer the company of those who think like
them. Being amongst one's own tends to be
if nothing else quite reassuring. Affirming
we are not alone, even when in the minority.
Hence it's no wonder that every community
has its share of political parties, fraternities,
clubs, churches, cults, and even the odd gay
bar. All providing a forum, oasis, or refuge
where one can relax and forget about all who
aren't of like mind. All while validating that
we are NOT alone. And better than the rest.

Us versus them
Grouch Marx once quipped "I don't care to join
a club that would have me as a member." Which
in part reinforces the fact that anything en mass
tends to be a cluster fuck. Particularly the private
clubs that legally exclude anybody they see unfit
from their ranks. Having been a member of such
exclusive enclaves in the past, I know their good
and bad sides. Hence the fact that there's little
difference between joining Al Qaeda versus the
local gardening club. But how could bombs and
bulbs be equally dangerous? Only when myopic
and unbridled passion drives one to accomplish
the ultimate goal no matter the consequences.

Window of opportunity
Which may be why I now prefer to stay away
from most group efforts. Preferring in theory
to mix with whatever sorts I meet along life's
way. However if I'm honest, I do belong to a
rather exclusive club. Which is full of BULL.
You see, I'm a Taurus. Meaning I was born
between April 20th and May 21st. While I do
not frequent soothsayers for "readings" I most
fervently believe that for some reason some of
us born within a certain time share a unique
affiliation. Otherwise why would my "bestie"
celebrate her birthday the day before mine?!
Do some go together like two bulls in a pen? 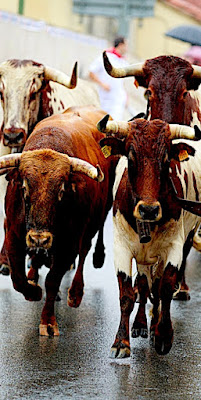 The more the merrier
The other night I was chatting with a kindred
spirit. A lady who reads this blog daily. Then
suddenly we discovered that we're both bull
headed, i.e. Taurean. And suddenly it all made
sense. No under we get along quite well. For
reasons beyond our control we share a kinship.
Plus given our bullish tendency towards anal
retentive obstinance, it's great ti meet another
just like us. After all, we know deep down that
being a Taurus means we're better than the rest.
Or at least we think so. However in the end it
simply proves that we are totally full of BULL.
Which in our opinion is perfectly fine with us!
Posted by montanaroue at 4:00 AM