SOMETHING TO SLEEP ON 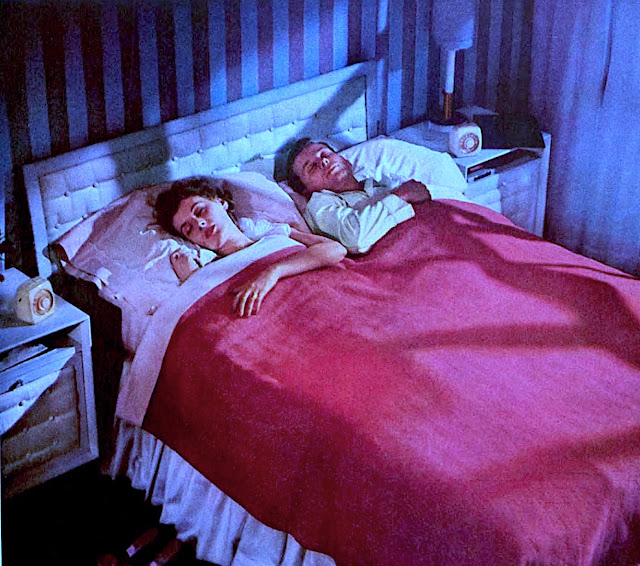 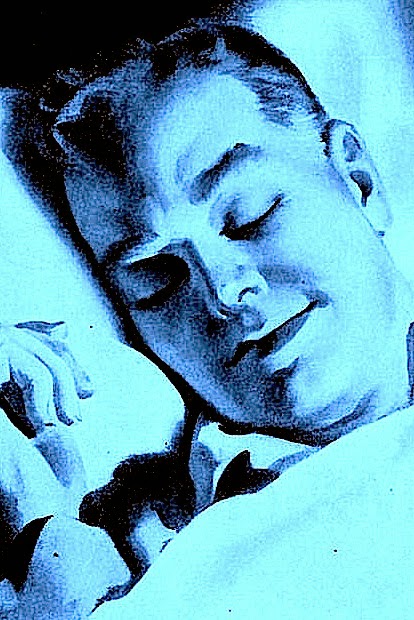 Down for the count
Part of me is rather hesitant to even
broach this subject. Like most men
I sleep like a log. In fact I often snore
loud enough to resemble a sawmill.
Even as I grow older, the chances of
tossing and turning are rare indeed.
While I suffer from what some might
call "man-OH-pause," So far I have
avoided insomnia. Whereas most of
my female friends spend their nights
wide awake. And what could be more
frustrating then losing sleep? Except
being forced to count a ton of sheep! 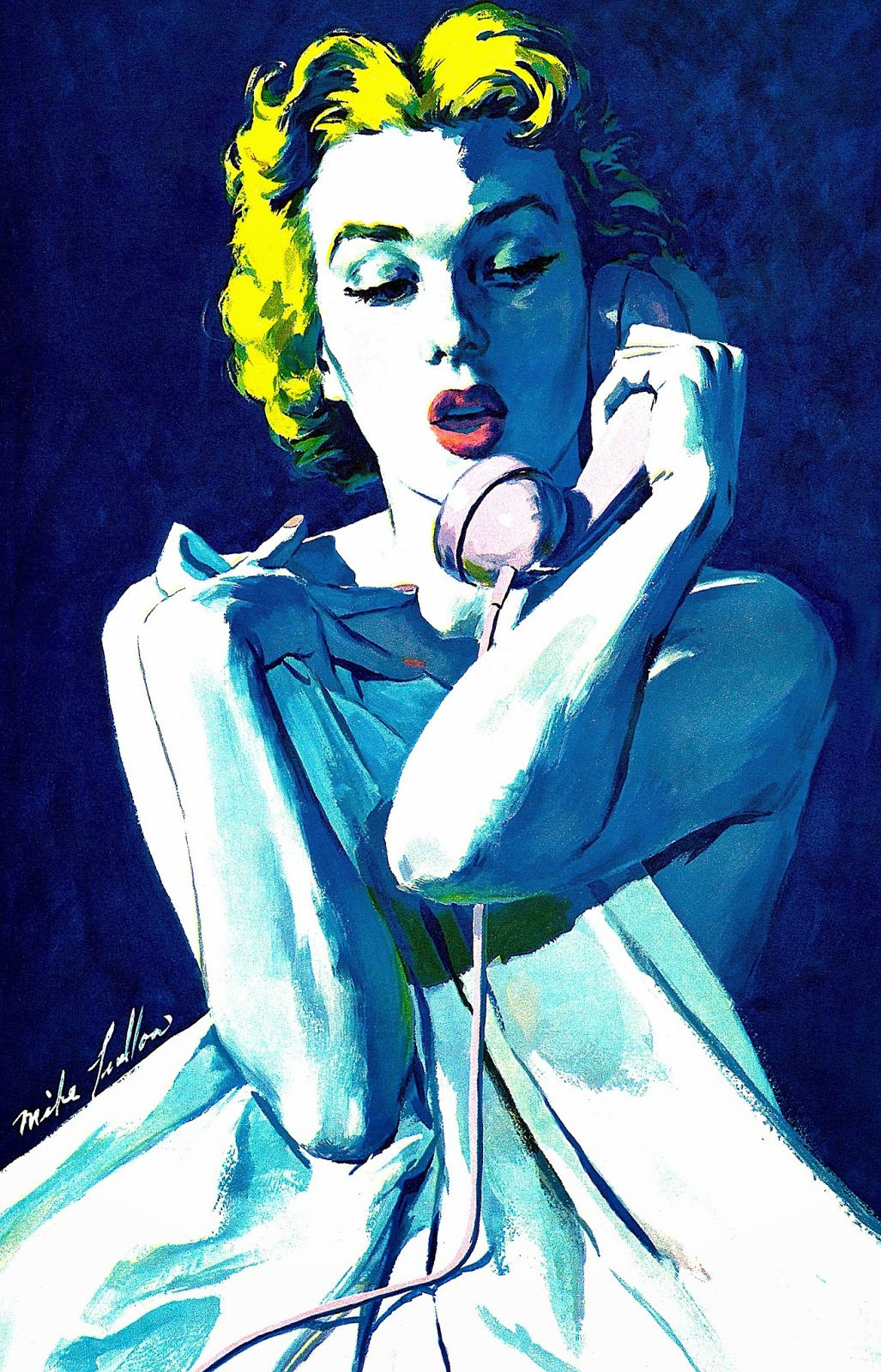 Girl interrupted
We humans need our rest. Hence most
of us are thrown off if/when prohibited
from getting their proper appropriation
of shut eye. While some have stated
that one loses if and when we snoozes,
there is little as refreshing as awakening
post at least eight hours of down time.
However some of us burn the candle
from both ends. First thing this morning
I received a friend's 3:19 a.m. message
from the night prior which said "I can't
sleep." After a call I found out that she
finally fell asleep. Better late than never. 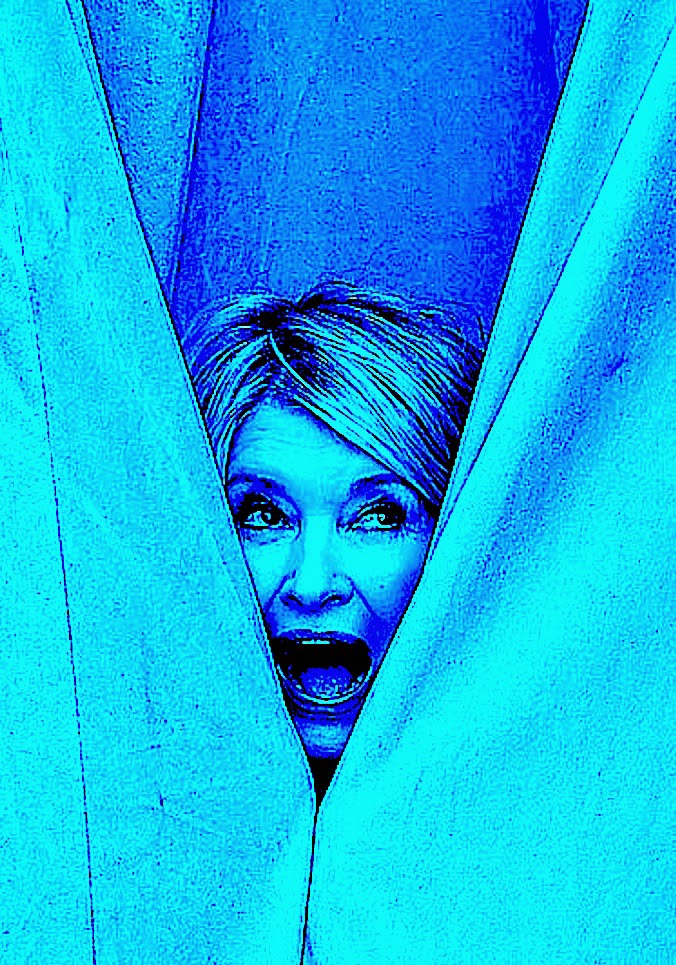 I walked with a zombie
There are people who require little
to no rest. Martha Stewart claims to
need only two to three hours nightly.
For a period of time I worked for a
rather driven gentleman who thought
nothing of sending e-mails literally
twenty four seven. Exactly what was
keeping him up? Apparently ambition
and greed. Obviously he cared little
for anyone but himself. His nocturnal
emissions indicated a level of self
absorption that can be likened to a
ghoul feeding off the lives of others. 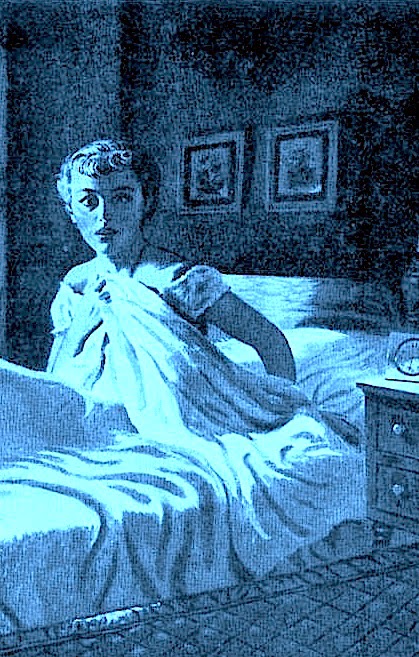 Get up and go
After she reached a certain vintage, my
mother often had trouble sleeping. Each
night Ethel would fight insomnia. Like
most of the sleep deprived, she resisted
getting out of bed and moving on. Thus
when unable to rest, she lay there waiting
rather than waking up and smelling the
coffee. On the occasional night when I
can't sleep - I get up and do something
about it. Whether that's a movie, book,
or baking a cake - my loss becomes some
sort of a gain. So why lie in wait only to
drive yourself absolutely nuts? Wake up! 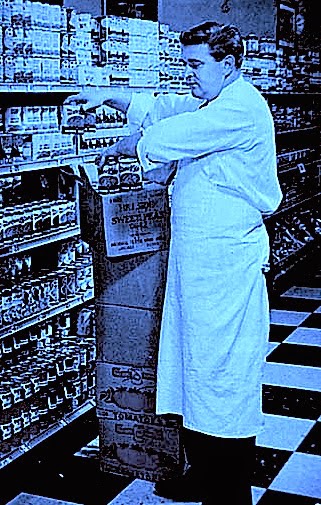 Stock up and save
I've never actually worked a night shift
yet part of me thinks it would be rather
cool. An early riser, I adore those first
hours when next to nobody is out and
about. Imagine having the entire world
to yourself? During the wee hours few
are awake enough to bother you. I often
wonder what it's like to be one of those
people who stock shelves at three a.m.
Could night owls more productive
than those who toil in the daylight?
Imagine a workplace where there are
few people hence even fewer hassles. 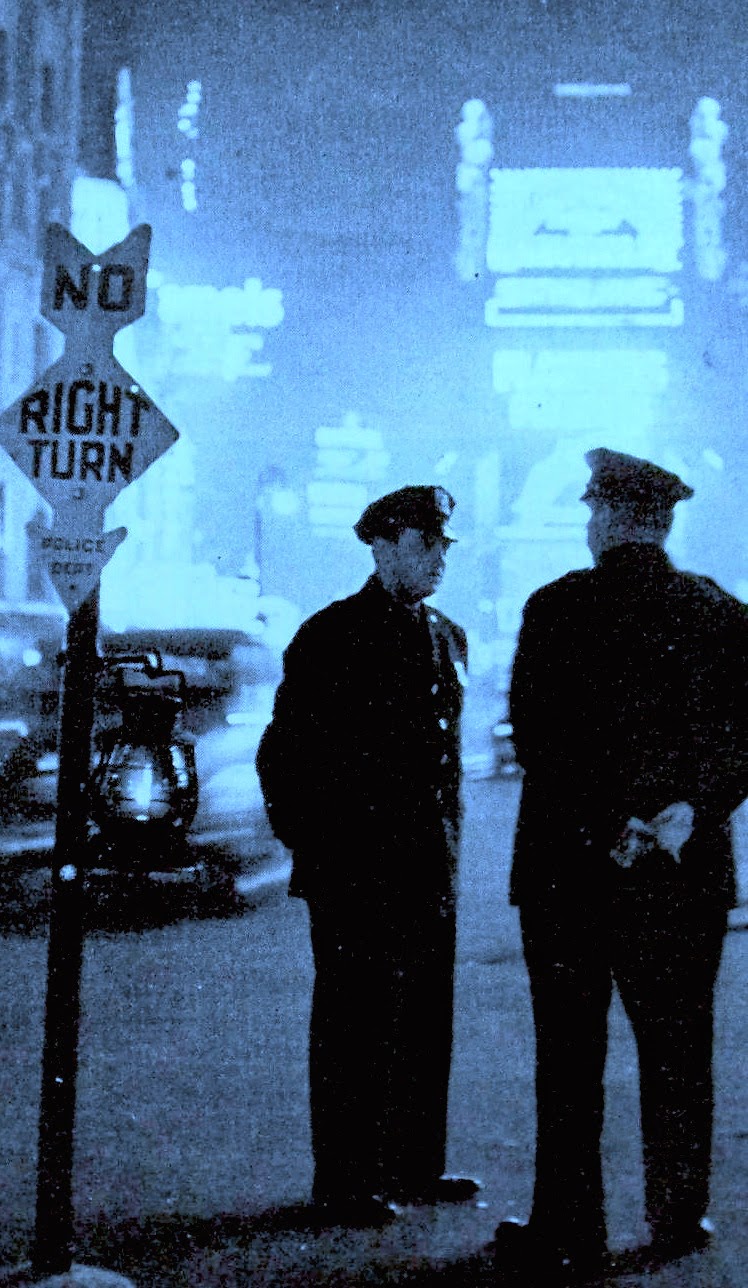 Down time
Unfortunately the dark often brings out our
dark side. Therefore it's fairly certain that
along with a few random insomniacs, the
majority of those wandering the aisles of
your grocery store before dawn are odd at
best. Many are bombed out of there gourds
or simply certifiable. Hence I'm certain that
many of them lose it. And who wants to be
the guy who has to clean up after someone
else's post party mess? Hence if you are
awake at three a.m, it's probably best to
stay close to home rather than run out for
a box of Entenmann's chocolate donuts. 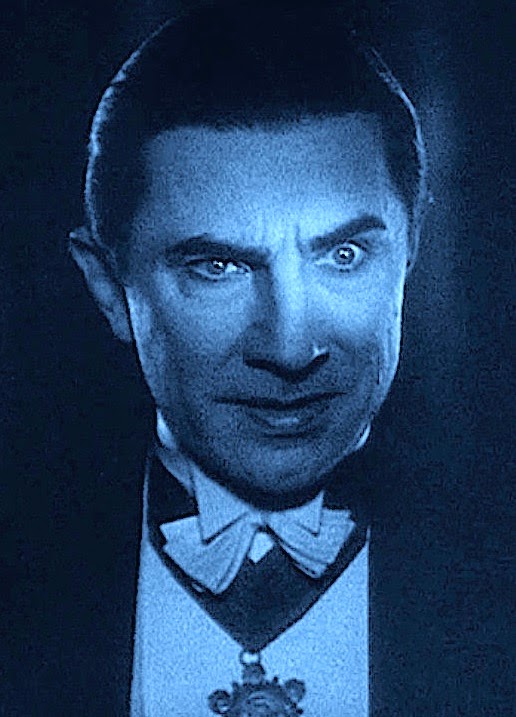 It's later than you think
I've never taken a sleeping pill and
while some say it helps, I've known
too many who can't get enough of
them. While the idea of sipping a
glass of  warm milk repulses, the
reality of becoming a modern day
Judy Garland is even scarier. So
why not do what comes naturally?
Get up, don't fight it. Go with the
flow. No matter the hour, do what
you feel like doing. However if
you find yourself craving another's
blood... you may have a problem.
Posted by montanaroue at 4:00 AM