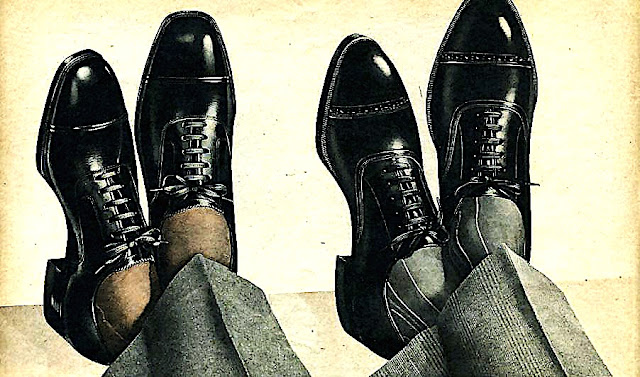 Spinner takes all?
As I write this blog the world awaits the drop
of Bob Mueller's oxford. The media was abuzz
with speculation. In Florida the President was
on the golf course and off the grid. Democrats
huddled in a vain effort to control the situation.
And at the White House champagne sat ready
and waiting on ice. Yet in the end, nobody but
Misters Barr and Rosenstein knew anything.
And so... we waited. Each side hoping that the
other would lose big time. And depending on
the outcome, plotting revenge. All hoping that
our viscous cycle was coming full circle. Yet
in all probability it's all an endless spin cycle. 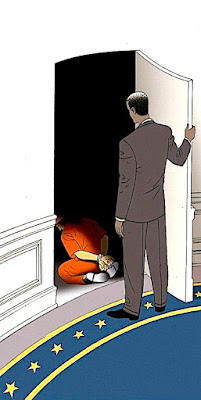 Odd man out?
I'll admit it. The last thing I want is for Donald
Trump to get off easily. In part because the last
thing I want is yet another four years. However
I also want to move on to a better place. One
where in my opinion Mr. Trump is irrelevant.
And equally important - a zone where our great
political divide shifts to an even playing ground.
Solid ground where neither side has an unfair
advantage. Where our democratic process can
succeed as originally planned. Yet in this period
of limbo I question whether such a nirvana can
exist in America. Have the past two tumultuous
years destroyed our ability to play fair? 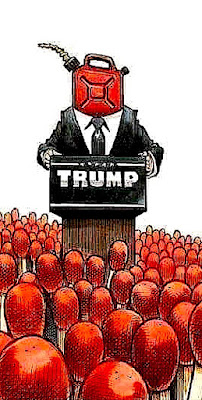 Met our match?
Let's get real. A double standard has become
firmly rooted in our halls of government. One
where depending on what side you're on one
is wrong, right, good, bad, naughty, nice, in,
or out. Anger, hate, and dissension rule versus
decorum, grace, and partnership. A situation
that has little to do with Donald Trump given
it existed long before he ever entered the fray.
All that he has done is play the players for all
they're worth. Pouring gasoline on their fires
in order to fuel his success. Making our bad
situation even worse while skewing it to his
advantage. So does he win no matter what?

Who's to blame?
My hope is that by the time you're reading this
we've seen the light. That rather than reside on
the dark side we will try to rise to the occasion.
Whatever it is. In the end Donald Trump will
be a slime ball no matter what Mueller finds.
A nasty, self consumed bigot. A vindictive,
self righteous buffoon. Yet he's a President
that many Republicans laud against all odds.
Rather than point our fingers at an easy target,
it's time focus on those truly responsible for
this mess. WE THE PEOPLE elected each and
every one of our representatives. All who can't
seem to get anything done. SHAME ON US. 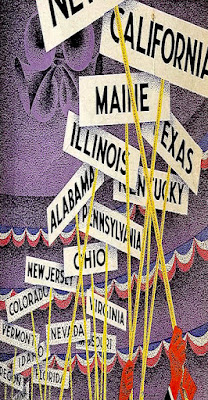 All or nothing at all?
It's time to focus on things we can control.
Within the context of our democracy every
vote, opinion, and perspective is of equal
importance. Said diversity makes America
great. Our melting pot of ideology, creed,
race, sexual identity, and economic status
enables each of us to think out of our box.
To learn from our mistakes. Which is what
needs to happen before the next election.
No excuses. We must take responsibility
for our future. Our enemy is acquiescence -
not Mr. Trump. Whatever the outcome of
this latest blame game it's time to step up.
Posted by montanaroue at 4:00 AM