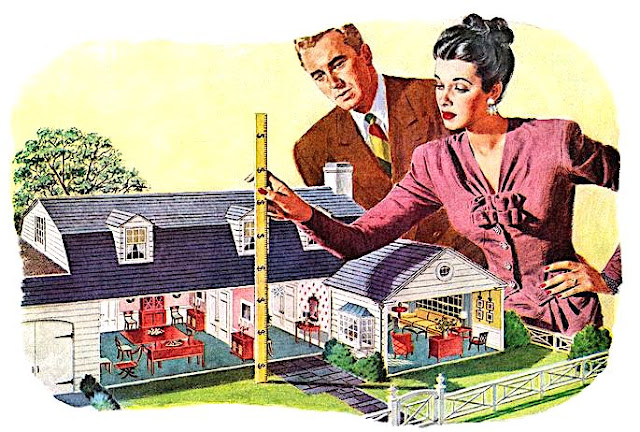 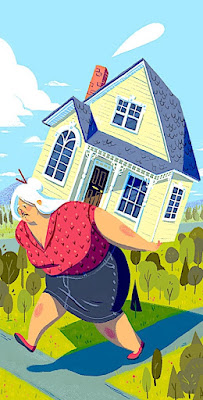 More & Less
Living ain't easy. However death is even more
challenging. If for no other reason that once
one reaches their end they've no where left to
go. Hence while the process of existing may
not always the most pleasant of experiences,
it's better than the alternative. From the start
of our existence it's an uphill climb. During
which we acquire the accoutrements we deem
necessary to make life better. Only to find that
upon fulfilling that goal, we're stuck with too
much of a good thing. And from there on we
spend the balance of our time here on earth
trying to get rid of all of that excess baggage. 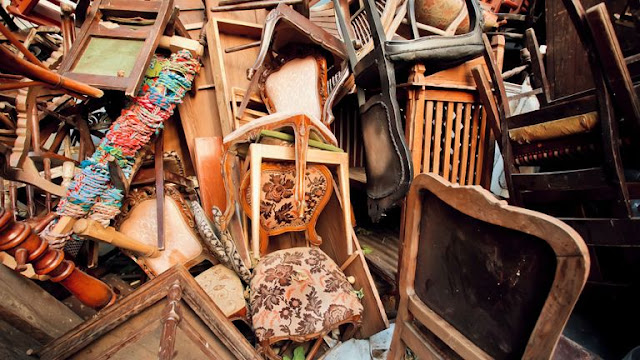 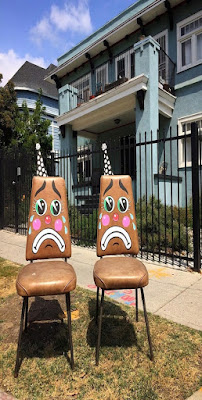 Old & New
Like you I read several blogs on a regular basis.
Cote de Texas is authored by a chic Texan.
Who every week issues a plethora of inspiring
images of homes worldwide. This week Joni
shared that she'd "down-sized." Moving from
her carefully curated home of many years into
a hi-rise condo a third its size. Overwhelmed,
she moved a bit too quickly. Purging a lifetime
of treasures in a very short time. Subsequently
she worried that said edit had been much too
aggressive. Wondering if in the process she'd
eliminated something too special to give up.
Enabling others to turn her trash into treasure. 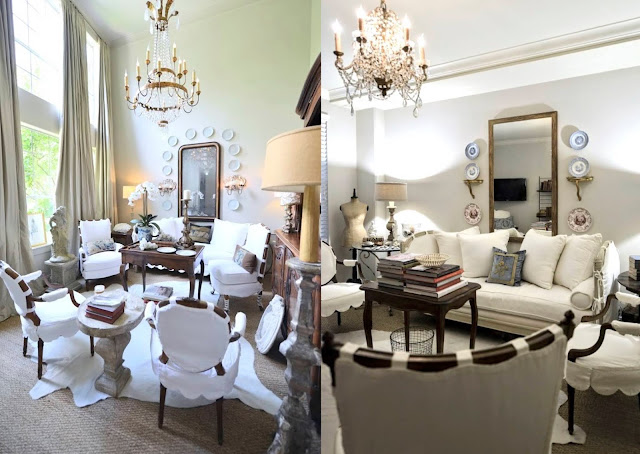 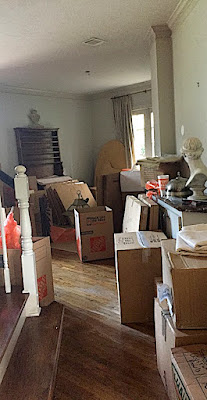 Before & After
Ultimately curation is a process of elimination.
While making tough decisions is never easy,
separating life's wheat from chaff is liberating.
Thus in the end, the lady needn't have worried
given what was left were all that she cherished
most. Hence things worked together for those
who loved them. And while she now lives in
reduced circumstances, her limited sphere of
influence ended up being perfect for her. Proof
that less can be more. As long as one is willing
and able to give (as in donate to Goodwill) and
take (such as several loads to the dumpster). In
the end discovering that we all can do without. 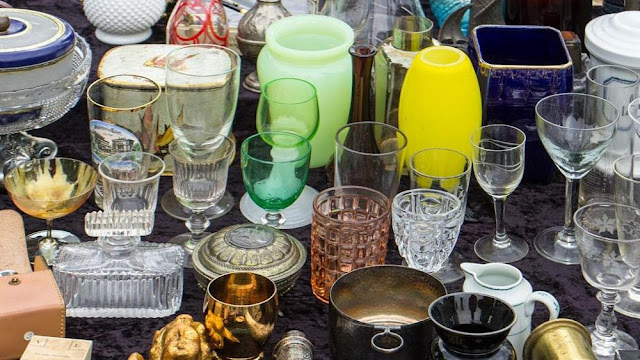 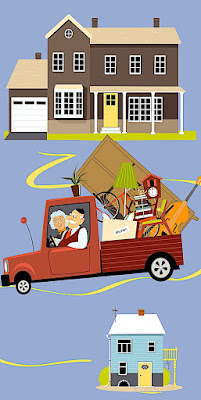 In & Out
Inevitably most of us rediscover love. Things
we'd forgotten about suddenly seem new from
a different perspective. Yet often everything
doesn't fit. Either within one's new abode or
post a dramatic shift in lifestyle. No wonder
some people start afresh. Throwing out the
so-so with the bad. Whatever your approach,
re-evaluating one's here and now is always
a smart idea. Post an aggressive re-evaluation
chances are you'll appreciate whatever you
end up with. Hence even when we are forced
to go "down" in life, we've more than ample
opportunity to rise to the occasion.
Posted by montanaroue at 4:00 AM