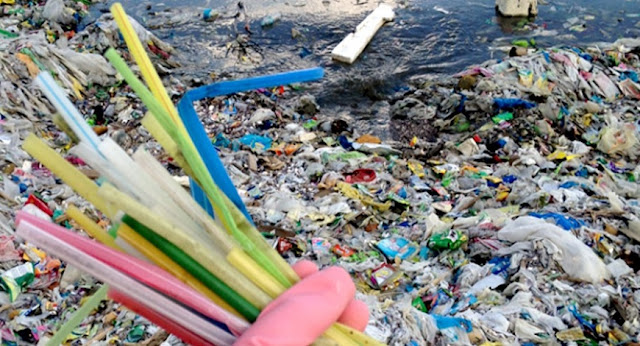 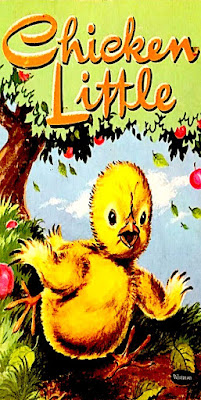 All fall down?
Obviously naysayers are going to argue almost
any point. Playing devil's advocate is naturally
a part of their DNA. As apparently is spreading
rumor, innuendo, or conspiracy theories which
are rarely based in fact. In the end most of said
folks just stir things up. Which inevitably ends
in confusion. Thus when it comes to a variety
of issues I'm frankly befuddled. Thus in reality
and not theory uncertain as to what to think.
Especially when it comes to what some refer
to as "Global Warming," "Climate Change,"
or "Liberal Tomfoolery." Was Chicken Little
right? Is the sky LITERALLY falling down? 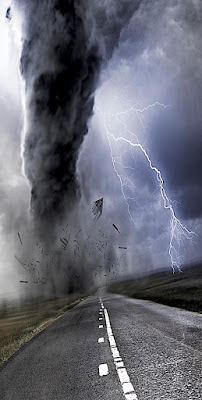 Extreme measures
Sunday Lewistown's low was thirty BELOW
zero. Or for those more optimistic - the high
was seven degrees BELOW zero. Either way
our community was in the deep freeze. In the
meanwhile tornadoes in rural Alabama left
destruction in their wake. On Monday, New
York City got more than a dusting of snow.
All as the weather folks forecast a deep chill
across most of these United States. So should
we be as incredulous as Mr. Trump whenever
the thermometer falls rather than rises? Or do
we worry about living in a world of climatic
extremes where we're all at risk? 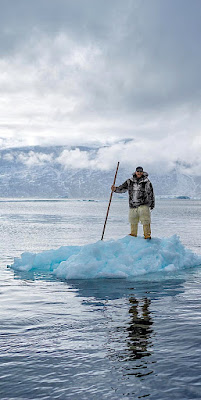 More or less
Obviously long before experts started officially
monitoring our weather the world experienced
highs and lows. Therefore who knows how big
or small the glaciers were a century or two ago
versus today? All we know is that the temps -
they are a changing. And it seems that in most
of the world - going up may lower us notch or
two. The good news is that someday we could
have waterfront property in Lewistown. The
bad news being Manhattan could be the next
Atlantis. Depending on who you believe there
is a theory for everything. Leaving skeptics as
I to wonder... exactly who should we believe? 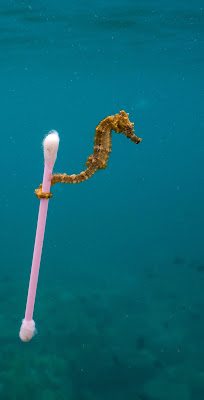 Do or die?
The other day I saw an environmental expert
interviewed about plastic recycling. His firm
position was DON'T. Mostly because it takes
more time and energy to recycle than is worth
the effort. In fact all of that work to save the
world may actually be negatively impacting
our collective future. So what to do? There
is no doubt that we have to change our ways.
Archeologists dig up prior generation's junk.
Flotsam and jetsam - i.e. TRASH. However
back then the world's population was half of
what it is today. And most historical garbage
wasn't plastic which NEVER goes away. 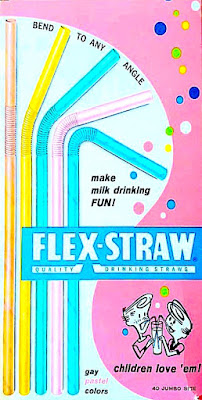 Time to bend our ways?
There is no doubt that each of us can and thus
should make a big difference. Consider plastic
straws. Do you ever use one? If so, could you
compromise with paper instead? If you must
use a plastic cup, why not one that is made of
organic materials that insure it will disappear
after you toss it in the trash? If nothing else we
should be mindful that our short term laziness
leaves a bigger mess for future generations to
clean up. Therefore might I suggest that we all
do our part? However big or small to make this
world a better place? Not for us, but for those
who follow. That's my "theory" for the day...
Posted by montanaroue at 4:00 AM