IT TAKES ALL MINDS... 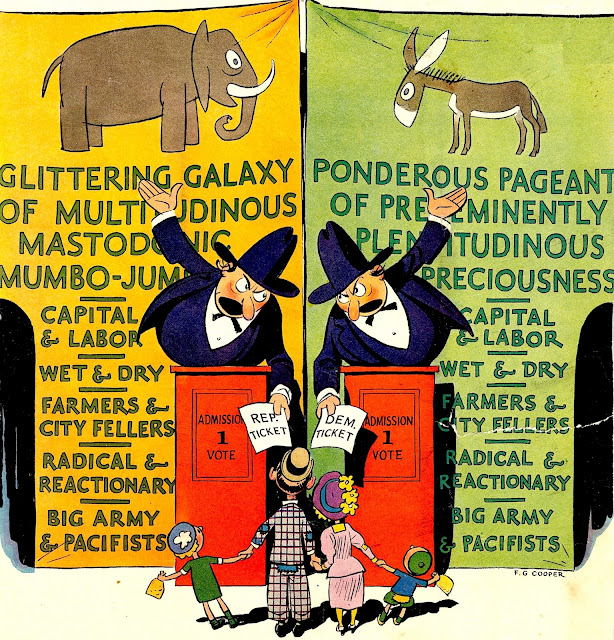 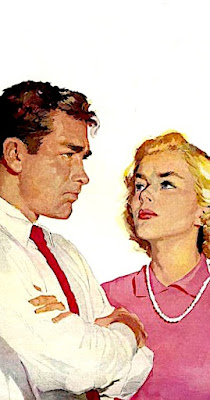 Your opinion counts
The good news is we are friends. And that as
Americans we don't always have to agree. In
fact our on-going discourse is what makes
America great again and again. However just
because we all have the right to believe what
we believe doesn't mean that we must concur.
Rather it allows for an open exchange of ideas,
opinions, and perspectives. Obviously I have
very strong opinions about our current Chief
Executive. Thus if nothing else I'm grateful to
any of my dear readers who read montanaroue
even if they question my political discourse.
Thank God that you're still willing to listen... 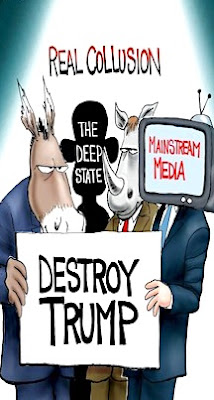 Hidden agendas
I'm certain my leftist rants must at times be
challenging for those of the conservative ilk.
However I'll admit that I find anyone who
still clings to the idea that Mr. Trump is a
victim of a leftist plot befuddling. Yesterday
a very classy lady who I quite like passed
along a rightist diatribe via Facebook. There
within was a chronicle the gracious glories
of Mr. Trump's reduction of White House
head count and salaries. Lauding his salary
gift to the Department of the Interior to fund
maintenance on military cemeteries. While
deriding the media for not covering this fact. 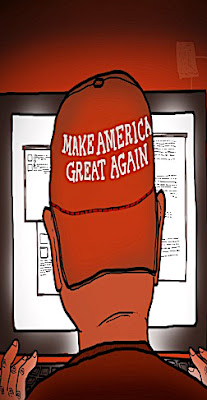 Consider the source
I googled "President donated salary" and 7.2
million entries immediately popped up. Even
more appeared (88.7 million) when I queried
"Trump versus Obama White House Staff."
So obvious somebody covered the story. But
"fact checker" posts also appears proving said
"viral" Facebook post was a tad disingenuous
(click here for facts). And that Mr. Trump
gives his government cash to a different entity
each quarter. Which proves again that we must
do our "homework" before we re-post. And by
the way, "turnover" fuels his lean team. Thus
"truth" isn't guaranteed to be the true story...

Please, just the facts ma'am
I share the above not to nail somebody whom
I truly like. But rather to remind us that data
is power. And thus must be used judiciously.
Assuming that anything posted is necessarily
a fact is questionable at best. The other day
I read a post that claimed President Trump's
two nominations for the Nobel Peace Prize
had been forged. Given the leftist leanings of
said source, I immediately googled my guts
out. Finding that yes, it was true. And hence
is currently under investigation. However said
tidbit could have wrong. So please friends -
check before you post, like, or "share."
Posted by montanaroue at 4:00 AM