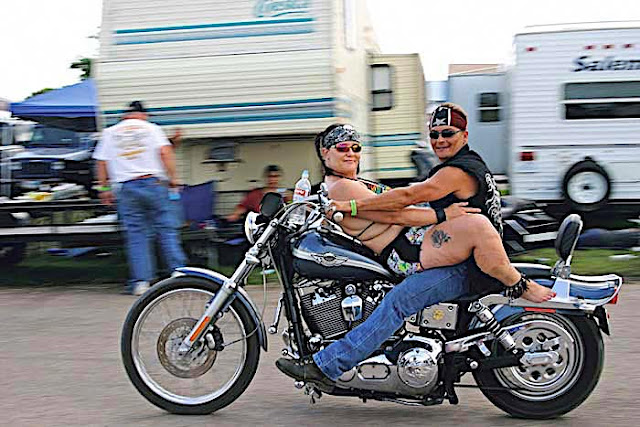 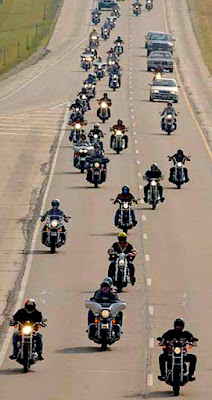 Pack mentality
Yesterday we ran into some bad traffic. All of
a sudden we were surrounded by a hefty pack
of middle aged men and women riding on their
motor cycles. All of whom obviously assumed
they owned the road. Violating almost every
law by swerving in and out of their lanes and
wearing no helmets. However said group was
not a bevy of pseudo Marlon Brandos or even
Peter Fondas. Instead they were a rather plump
clump of older wannabes. All apparently on a
spree in costume. Soon to return home to their
McMansions for a wine tasting or book club
session. So when did RUDE become COOL?! 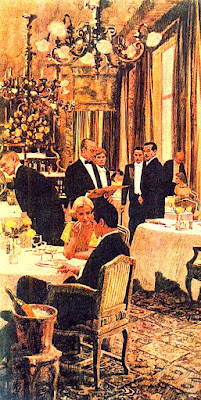 Out of sorts
Last night we dined out of town. Theoretically
in a locale that should have been "civilized."
However post being seated at table we found
that while the decor was lovely, decorum was
definitely missing from said eatery. For some
reason almost every restaurant designer now
ignores acoustics. Gone are the days of shag
encrusted walls, cozy leatherette booths, and
intimate conversation. Instead nowadays hip
diners are subjected to a cacophony of sights
and sounds. Most of which are not appetizing.
Thus while the food was decent, our evening
on the town ended up being in BAD TASTE. 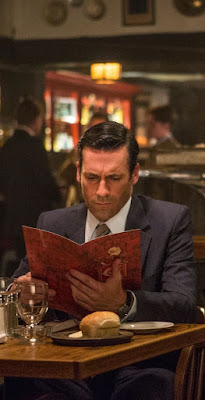 Off the menu
Sadly, one can't control the company they don't
keep. Hence imperfect strangers can often ruin
a perfectly nice meal. Sitting at the bar were a
bevy of broads. As a man who proudly claims
a woman as his "bestie" I'm anything but a male
chauvinist. Throughout my life I've supported
total equality for both sexes. However I have to
admit that at times I wonder whatever happened
to LADIES. The gals at the bar last night were
yelling and behaving in a manner unbecoming
to either gender. It seems that somehow in the
process of becoming equals we've forgotten our
manners. When did it become chic to screech?

Rough n' ready
I'm not suggesting that women don hoop skirts,
flutter their fans, or hit the fainting couch. But
I do wish that young ladies (and... gentlemen)
would embrace some old fashioned principles.
As a man I always open the door for any lady,
offer her my seat on the bus, or pull out a chair.
If treating another with courtesy and dignity is
archaic, then so be it. My dream is that young
folks could act with a semblance of elegance
rather than mimic stevedores straight off the
dock. Screaming is not appropriate. Especially
in a public place after one has been severely
over-served. When will such foolishness end? 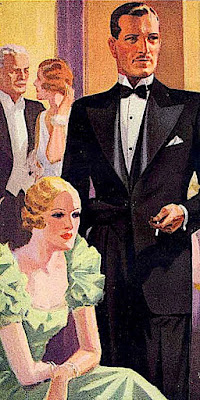 Ladies and gentlemen
Before you get all huffy, let me assure you that
I expect the same from us all. Society's issue
is that somehow our definition of "cool" has
become rough, brash, and coarse. Rather than
suave, sophisticated, and chic. A problem not
only within eateries but also in our most public
of forums - Washington D.C. Wherever one
goes it seems the majority behave in a manner
most unbecoming. Thus wealthy dentists now
prefer to don leather and hop on their Harley
rather than join the country club. Did ancient
Rome lower its standards before it fell? Is this
the end of western civilization as we know it?
Posted by montanaroue at 4:00 AM