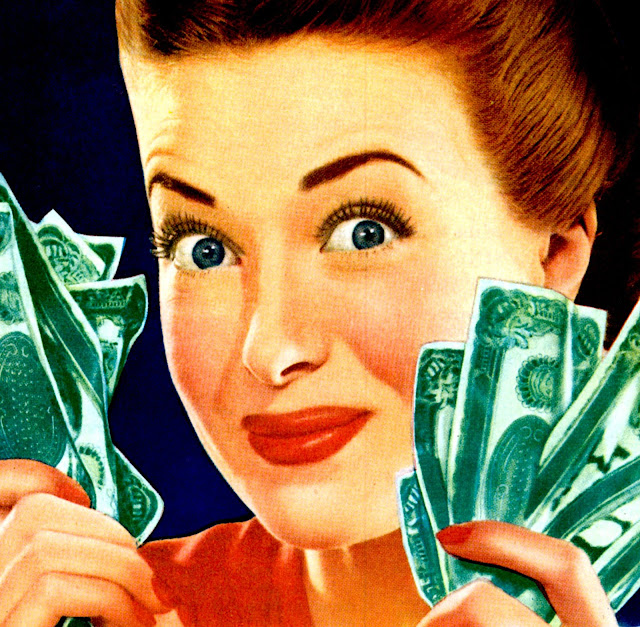 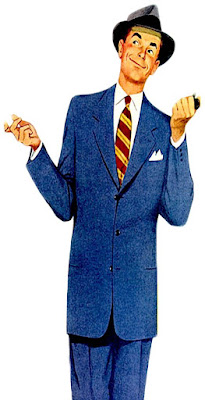 Risky business
Every once in awhile Frank will suddenly ask
me "what's happening." A query I've learned
is driven by a sudden drop in the stock market.
Unlike me, he is the responsible party in our
partnership. Meaning that while I've literally
"frittered" away money, he has carefully (and
subtly) attempted to manage our resources.
Often to no avail. A skill for which I am most
grateful he employs given sans him we could
suddenly be out on the street. It's not that I'm
irresponsible. But I do that at times struggle
with reality. Preferring to indulge in the here
and now rather than defer the inevitable. 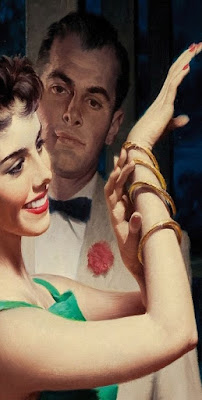 Root of all evil
Money has destroyed many a marriage. While
one plus one equals two - most find the worst
conflicts couples experience are over finances.
All too often one or the other is shaken by the
revelation that what they assumed to be stable
economically was actually a fantasy. However
given any duo is by it's very nature and split
proposition, better to know and love the devil
you're dealing with. Which may be why divine
intervention insures opposites attract. Meaning
that in times of feast and famine, at least one
or the either has squirreled away something to
insure they both don't overindulge or starve... 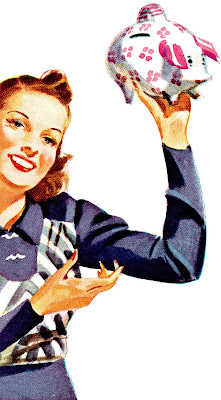 Mother knew best
Having lost almost everything during the
great depression, my Mother truly loved
a bargain. However her drive to get more
for less wasn't about greed. Rather a large
cash reserve fueled her sense of security.
Insuring that while she worried endlessly
about her resources, her angst was much
ado about nothing. Like any tot I rebelled
against her pernicious ways. Rejecting all
attempts to keep things within reasonable
limits. Opting for immediate gratification
rather than saving for some dismal rainy
day. Then Frank showed me the light. 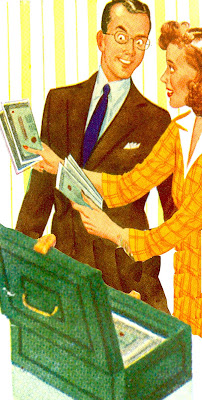 Safety in numbers
You can have it all. Yet the fulfillment of one's
dreams doesn't guarantee streets paved in gold.
I've found that ultimately happiness is fueled
by people and not things. By simple pleasures
versus grandiose indulgences. In the end one's
best investment is insuring that whomever we
share our life with is safe, secure, happy, and
healthy. And equally committed to working as
a team to make that happen. Said balancing act
requires communication, compromise, and at
times... compassion. Ultimately two are better
than one. And realizing that alone just not only
life's greatest reward but "money in the bank!
Posted by montanaroue at 4:00 AM